Giddy up, y’all. It’s Hog-Killin’ time this week for the Boulets. This episode of “Dragula” takes us back to the weird wild west. 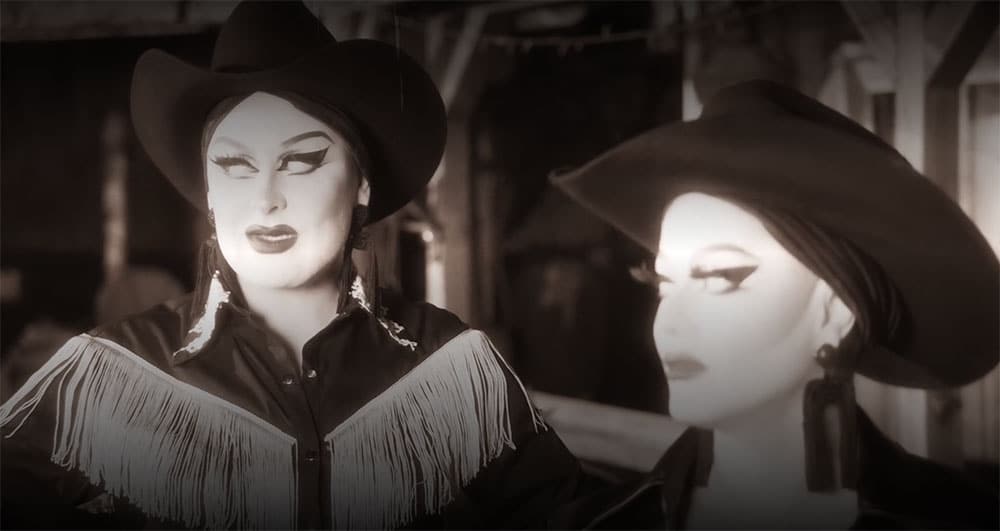 Our weekly Boulet short features the twosome preparing for a duel. But in a break from the expected, Swanthula shoots their helper, Israel, instead. The couple laughs and declare her the winner.

Meanwhile, our monsters are in the workroom, waiting to see who comes back from the leech baths. HoSo worries that Astrud is gone, and the other artists tease her about being “dickmatized.” Dahli mourns the reputation of his drag daughter due to last week’s episode.

If you don’t recall, last week, Astrud had an anxiety attack about being in the bottom that didn’t put her in the best light. Since then, she has gone on Instagram to clear the air and apologize. I personally can’t imagine a time of mental stress being advertised for the world and encourage anyone who watches the show to read their post.

But as we know, Bitter Betty is our victor from extermination.

We skip out on the Fright Feat this round to focus on the main challenge. As you might have guessed, this week the ghouls have to prepare a weird western look. To pump up the weird, our artists have to incorporate both horror and sci-fi into their looks. 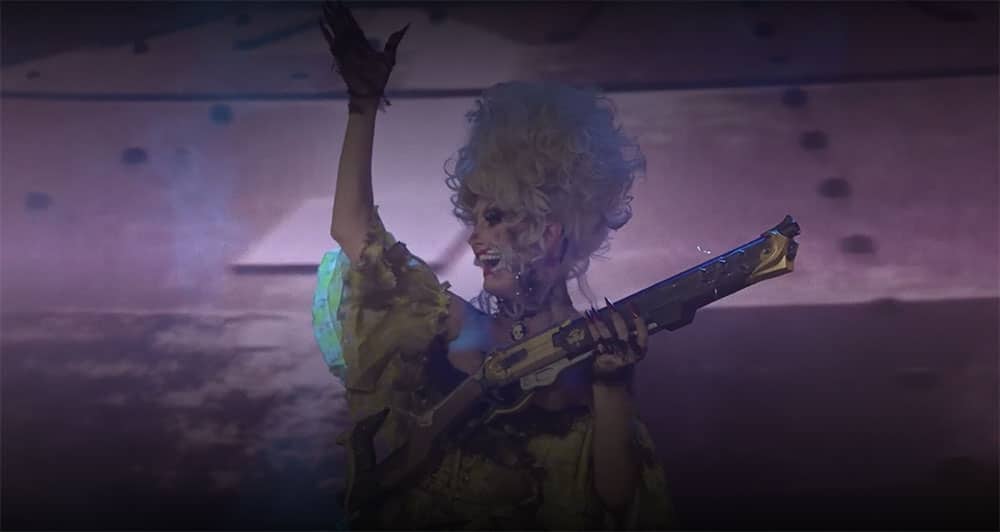 This week gave us some interesting looks, from a cactus person to a blue rodeo space babe, to a galactic bounty hunter. Our safe group featured HoSo Terra Toma as a cactus outlaw, Merrie Cherry as a one-eyed green madame, and Jade Jolie as what looked to be a Samus Aran inspired cowgirl.

The Boulets mused about warning Jade to strive harder and get out of the middle in their private judging, but it wasn’t brought up on stage this time.

Our guest judges, country singer and drag icon Trixie Mattel, and the masked country crooner Orville Peck, showered the contestants in compliments; but ultimately La Zavaleta and Dahli were our top two.

Zavaleta procured the win with a flawless look inspired by her Mexican heritage. The Boulets loved how the top two’s looks played off each other and said they’d love to put their characters in a comic (which I’ll be keeping my fingers crossed for). 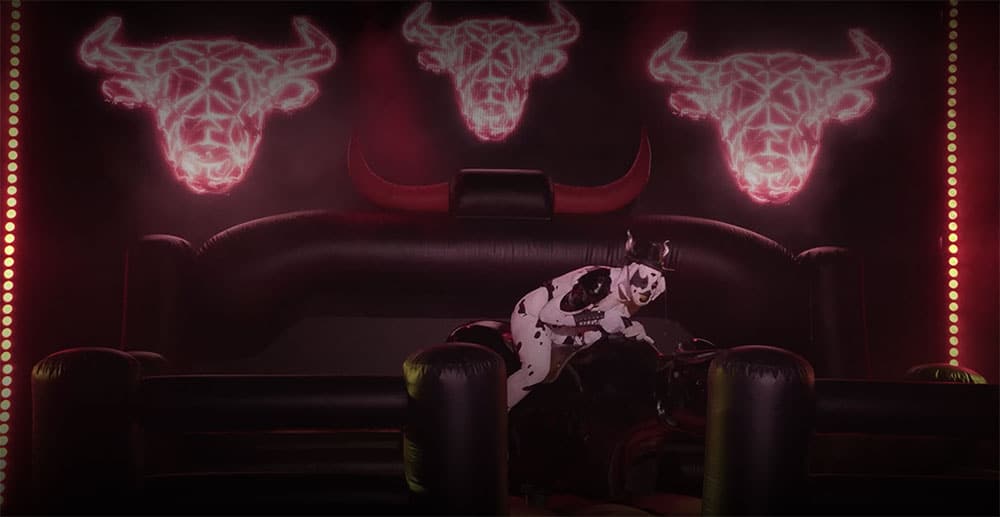 Our bottom two this week were the only two monsters to dress as animal hybrids, Koco and Saint.

Koco, who appeared as a pig woman, was critiqued over the outfit not quite fitting the challenge and the look being not dirty enough. Saint was a cow cowgirl. While watching, I wasn’t a huge fan of this look, but I certainly gained a new appreciation for when I saw her Instagram post of her cow being beamed up by a UFO.

But the extermination challenged this week wasn’t just for our bottom two — everyone got to participate.

The stage soon became home to a mechanical bull that looked like it came from the Hellraiser-verse, and we got to watch how everyone fared. With how things were edited, I did have a hard time getting a grasp on who was doing worse between Koco and Saint, but it was fun watching all the monsters have a good time riding before being flung onto the matts.

Unfortunately for Koco Caine, the Boulets were feeling like a pig roast back in the weird west, and she was on the menu.

See what looks next week’s episode, Monsters of Rock, brings us on November 9th.