Chaos and Carnage get spooky with special guest Catastrophe, as they as they check the footage and dare to explore “Paranormal Activity 4”. 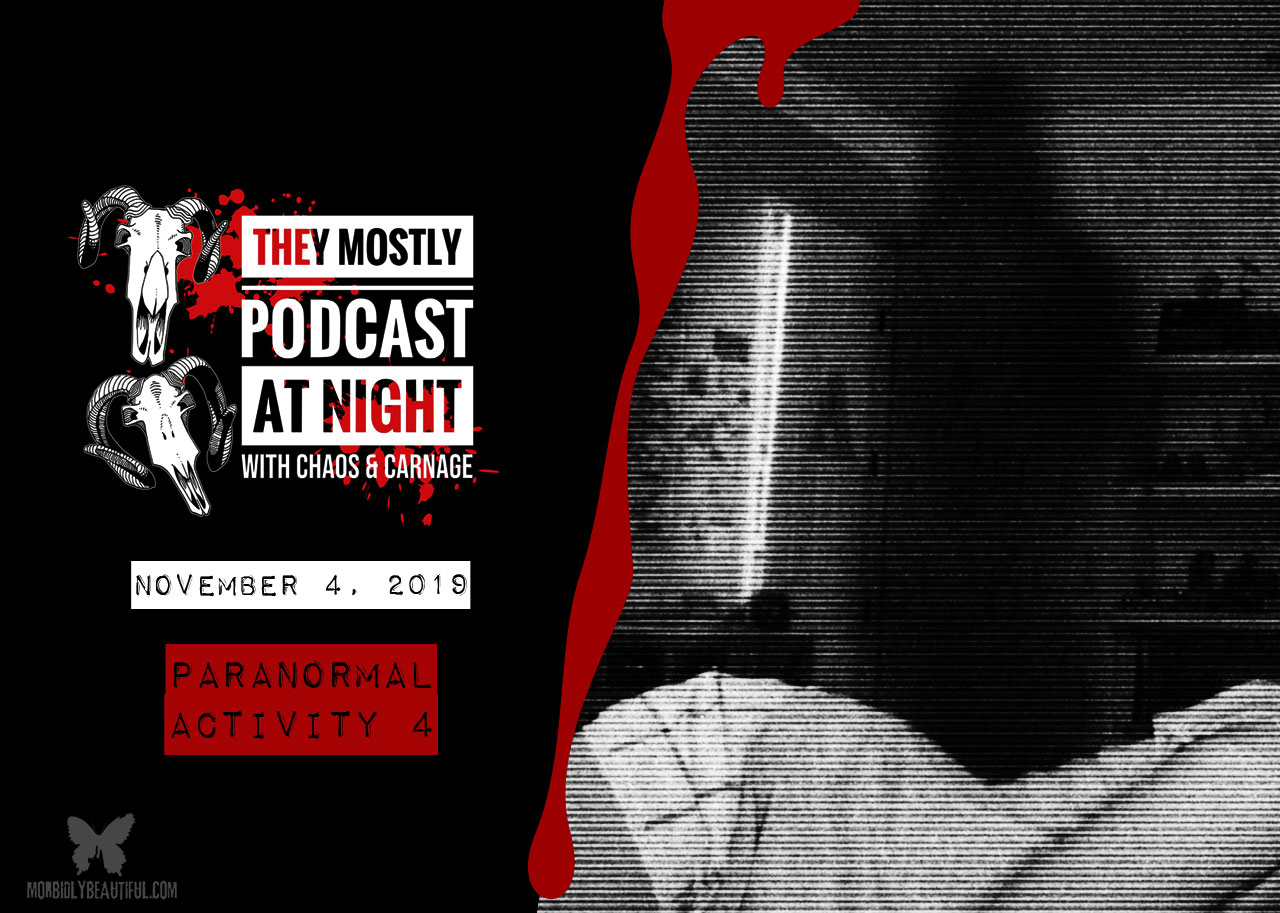 All the activity has led to this podcast.

This week on They Mostly Podcast at Night, grab a video camera, install a home security system and get ready to see some demons*, because our guest Catastrophe is back to join Chaos and Carnage to take you ghost hunting in Paranormal Activity 4!

*No demons actually appear in this movie. Because that would like, totally blow their entire special effects budget, which was apparently $5. 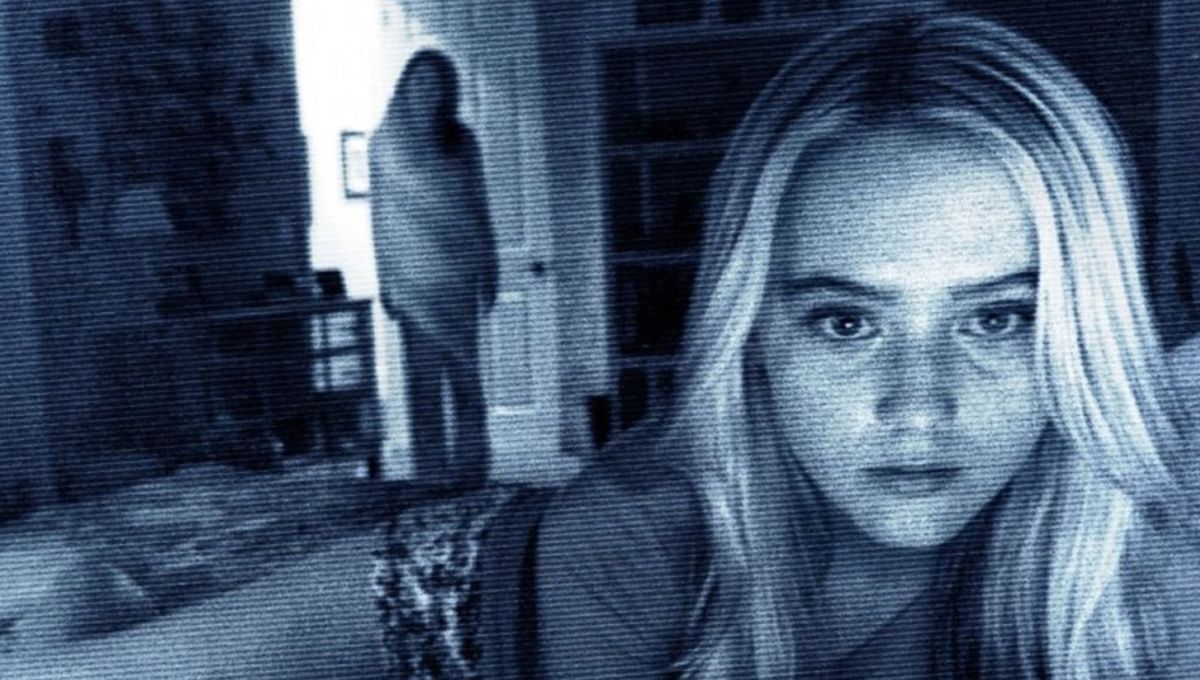 This is our last Paranormal Activity movie for this series, even though there are technically two more movies we haven’t done, but Catastrophe is considering this series now over (but she’ll be back for other movies in the future, never fear).

Alex is leading an average teenage life until a neighbor falls ill and her parents take in the neighbor’s troubled young son. Soon after, strange things begin happening at night around the house. Alex’s little brother Wyatt begins talking about the son Robbie’s invisible friend, Tobi. What was that sound? A warning bell?

Then Katie shows up again, and if you’ve been following our Paranormal Activity series, you know that’s a big sign that things will go awry!

Check out the trailer for the film below. And tune in next week for the Chaos Pick, You Might Be the Killer, currently streaming on Shudder!