Pain and Pleasure: Exploring the Transformative Nature Of Masochism in “Sick: The Life and Death of Bob Flanagan, Supermasochist” (1997, Documentary) 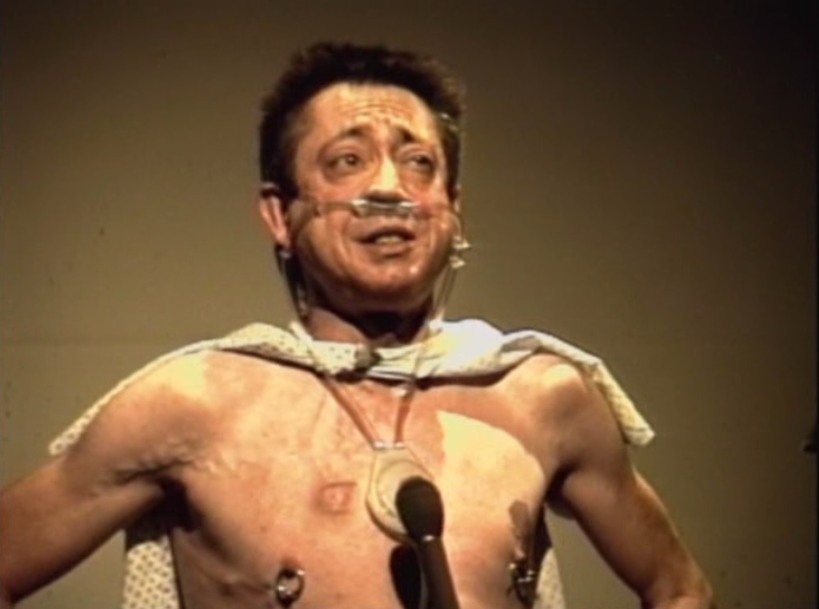 Pain made artist Bob Flannagan a superhero amongst cystic fibrosis survivors; it also turned him on a lot.

So. I’m sure, before clicking upon this article, you made the conscious decision to do so based on one of two things:

One: you’re a big Bob Flanagan fan, and hope to read some gushing lip service. If this is the case, I will not disappoint, as the later part of this article will be dedicated to his biographical documentary which I, quite frankly, adore.

Or two: you saw masochism in the title and you’re hoping to read about some real grimy, taboo smut — which I will absolutely indulge you in, too.

Yet before I do so, I want to try and shed some light upon the dark world of sadomasochism. Yes, for many it’s purely a means to get your rocks off. But for others it is more than just physical in its effect. For many it’s a psychological state of being, offering therapeutic ease and safety through pain to overcome trauma. 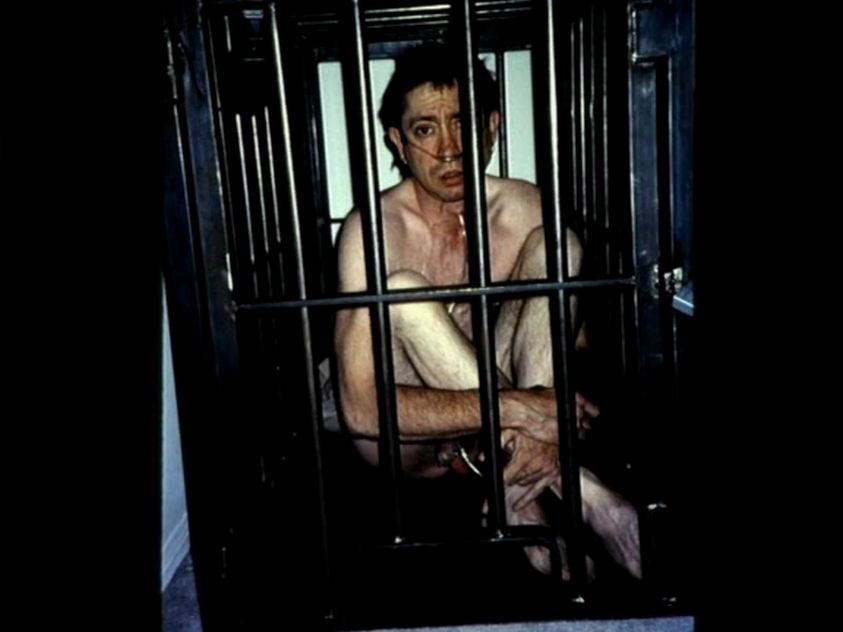 I think it would be a pretty good idea to start with a definition of masochism.

A quick google search of the term brings this up: “the tendency to derive sexual gratification from one’s own pain or humiliation”. Indeed, in psychiatric circles, sexual masochism is placed firmly under the bracket of sexual disorder, stemming from paraphilia. The behaviors most prevalent amidst sexual masochists, as noted within the Diagnostic and Statistical Manual of the American Psychiatric Foundation are “intense sexual arousal from the act of being humiliated, beaten, bound, or otherwise made to suffer, as manifested by fantasies… or behaviour”. 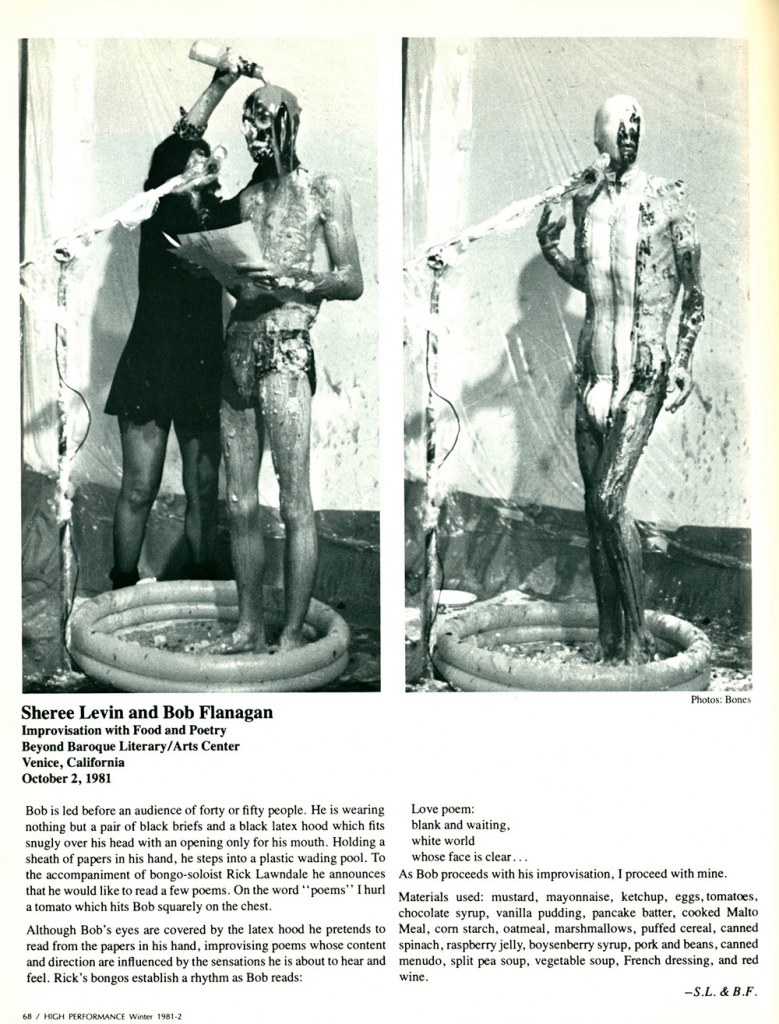 The psychological effect of masochism isn’t always based around shame, however. For many, the complete handing over of control to a sexual partner is liberating.

To be free of their control ironically frees them of themselves temporarily: they experience life in the current expression, the pain, rather than worrying about what they’re going to make for dinner that night or when a rent check is due.

Most poignant of all, however, is the emotional connection masochism can cultivate between submissive participant and their dominant partner.

The masochist’s ‘surrender’ to the pain inflicted has an emotional significance, according to academic Emmanuel Ghent, explored in his article Masochism, Submission, Surrender! Masochism as a Perversion of Surrender (1990). Ghent explains that the surrender is less of a ‘white flag’ and more so a celebration of emotional vulnerability, the breaking down of barriers in place between submissive and dominant participants.

I explain all of this because in the minds of many, pain is bad times. But for some, it is a highly transformative thing. 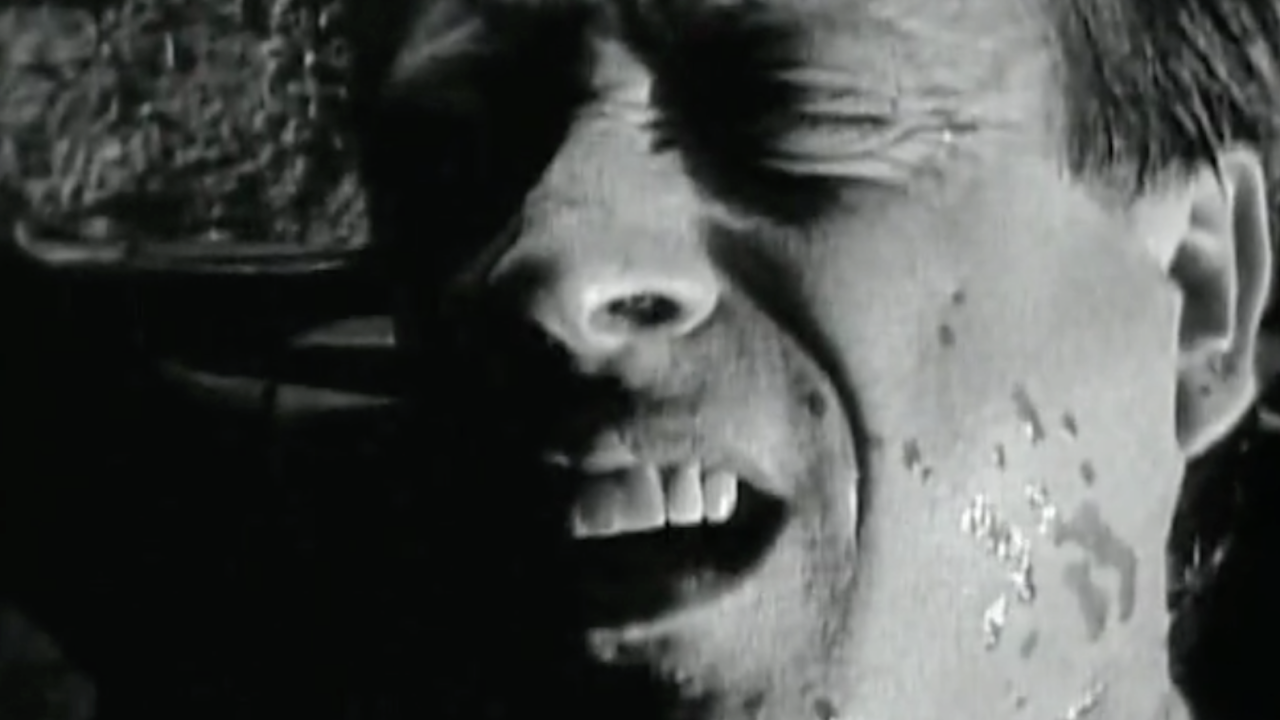 This is where I introduce Sick: The Life & Death of Bob Flanagan, Supermasochist (1997)– a jewel in the crown of body horror documentation.

Bob Flanagan was a man of many talents. He was a comedian, an author, a musician, and a performance artist (famously appearing in Nine Inch Nail’s video for Happiness is Slavery, amongst other bands’ work including Danzig, and Godflesh). Hee also happened to have cystic fibrosis. A very fatal illness, and massively life limiting, cystic fibrosis would become the backbone to Flanagan’s work.

Instead of allowing himself to fall victim to his disease, he ultimately sought to conquer it. 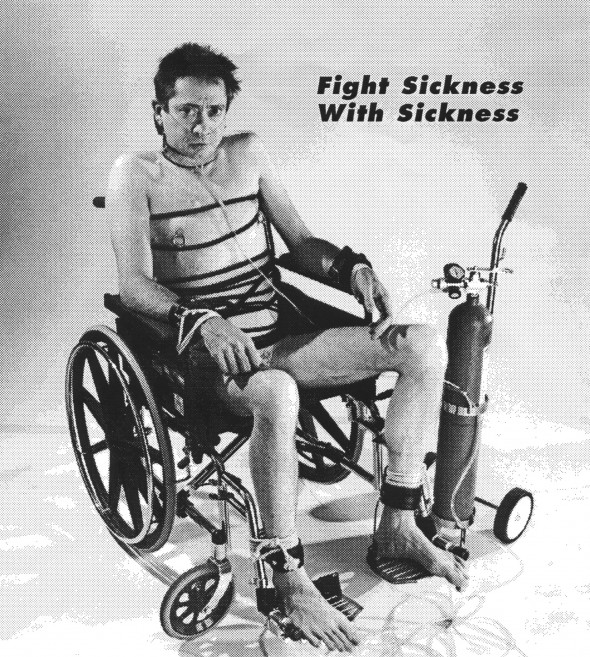 Sick is a documentary with a strangely wholesome dialogue once you look past the chains, whips, and cock torture.

In a nutshell (*badun tiss*), it’s the story of a life in pain which found joy in hardship, strength in their weakness, and notoriety amidst taboo. It’s a love story. It’s a horror film. It’s an art piece. It’s, well, sick.

Some standout scenes include, and are not limited to: 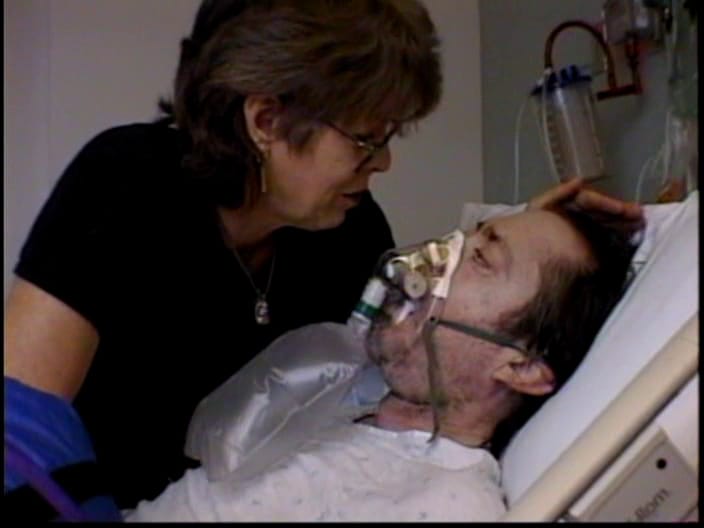 Yet the post painful of all is witnessing his own death at the end of the documentary.

Indeed, by the end of it all, we ourselves are transformed into masochists in our own right as we watch the man we have grown to admire fervently and slowly pass away.

Why does he do it? In his own words, he surmised it as such:

“Why? Because it feels good. Because I’m sick. Because I felt like I was going to die. Because it makes me feel invincible… Because it flies in the face of what is ‘normal’, whatever that is anyway…” 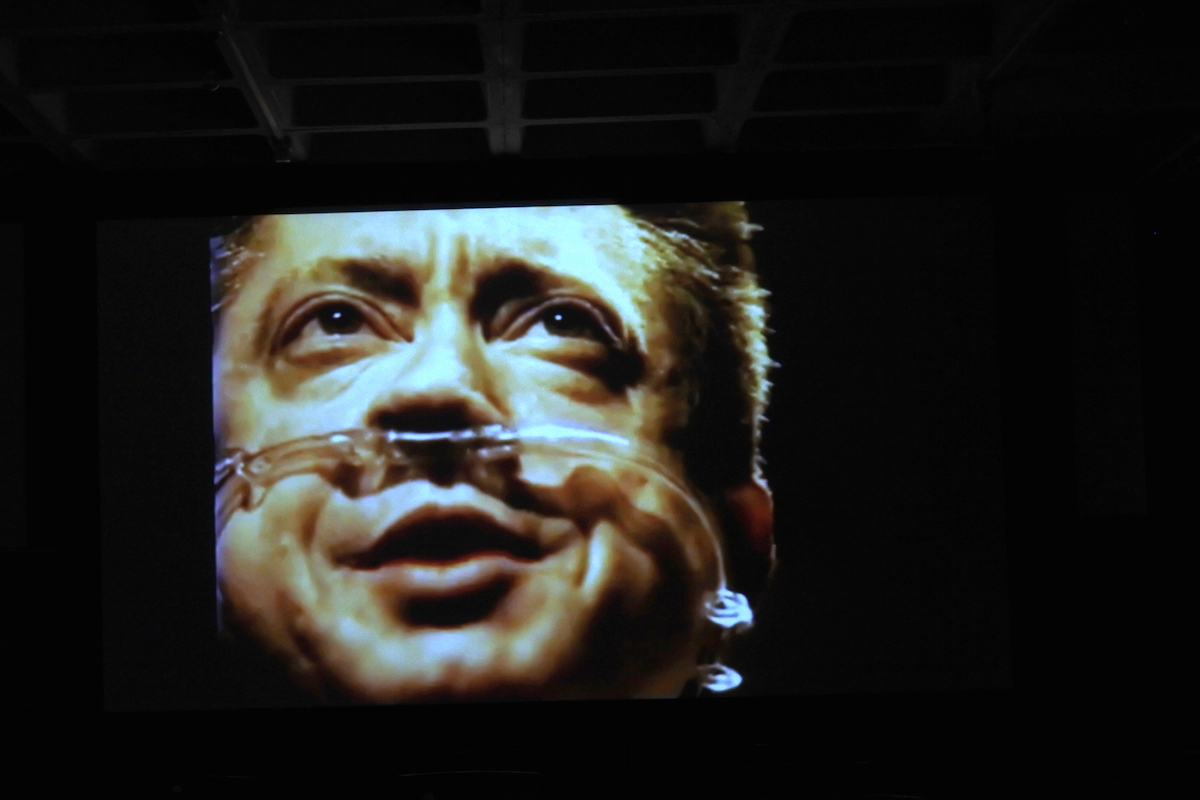 The documentary is a tribute to a life in pain, a celebration of struggle and the success story of a man w