“Mermaid Down” is a beautiful, deeply moving fish out of water tale — a visually stunning horror-fantasy film that is easily one of the best of the year. 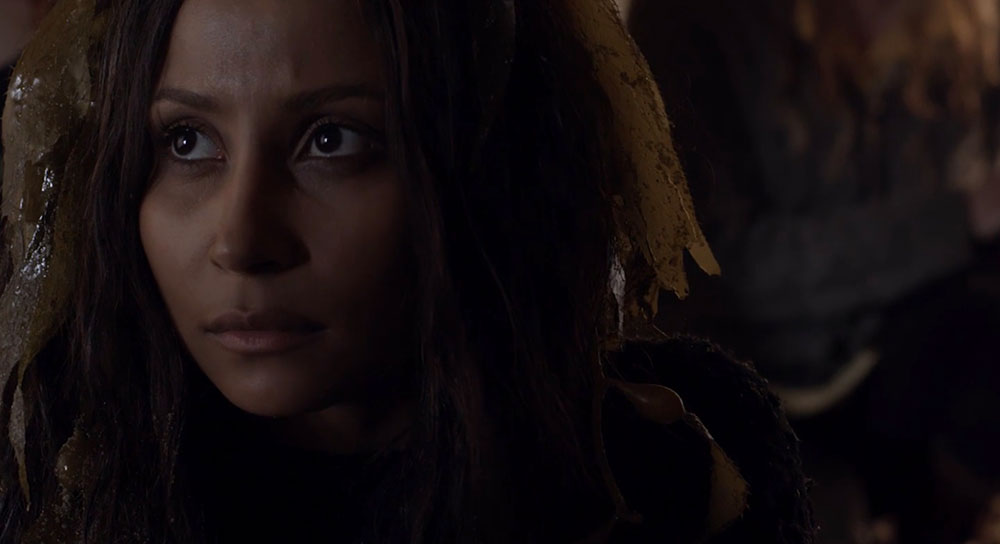 Every once in a while, a film comes along that completely blows me away.

Sometimes I feel like I’ve become jaded — the world we live in is enough to turn the most optimistic people into cynics — but I think what has always appealed to me about genre films is their ability to pull us out of our own worlds and take us places where anything is possible. And occasionally, after the credits roll, they give us gently back to the real world with a fresher perspective, a feeling that we can still create magic in our seemingly unmagical world.

That’s the power of good storytelling and, in particular, good fantasy storytelling. Mermaid Down is an example of that power.

It’s a beautifully moving fantasy that is, in a sense, a grownup version of The Little Mermaid.

Two fishermen capture a mermaid and cut off her tail with the intention of selling her pieces to the highest bidder. Another sailor catches them in the act, but he has no intention of rescuing the mutilated sea creature.

Like a kid with an ant trapped under a magnifying glass, he observes the transformation that occurs in the wake of the mermaid’s trauma: a cocoon forms where her fins once were, and she eventually sprouts human legs. Her captor then takes her to his psychiatric hospital, where he can keep an eye on her along with the other women in his “care.”

A literal fish out of water, the mermaid struggles to navigate her new world.

The other women in the hospital are initially afraid of her and make fun of her odd behavior. The only person who tries to understand and help her is the “imaginary” friend of a fellow patient, a ghost who has a terrifying connection to the hospital and the doctor who lords over them.

Voiceless, the mermaid is unable to communicate with those around her until a visiting doctor realizes that she has been trying to speak using sign language. In a group therapy session, she tells the story of the genocide against her species by humans and attempts to expose her captor. He retaliates with unflinching violence and, as the truth begins to unravel and they are all forced to fight for survival, the other women begin to realize that their strange new roommate might really be who she claims to be.

Mermaid Down is about believing in magic, and the true magic of the film is the bonds that are formed between the women in the hospital.

While there is initially a hierarchy among them and they often bicker and tease each other, they soon learn that they are strongest together. These women become a found family and their group becomes closer and stronger as they band together and come to accept the mermaid as one of their own.

While each of the women in the hospital is suffering from some form of mental illness, it never defines them. Their individual symptoms and quirks are shown but they are never stereotyped. Neither are they romanticized — they simply are. Whatever trauma and illnesses each woman must contend with, they are presented as complex human beings, nothing more, nothing less.

On the flip side is the doctor, a cold-blooded killer who isn’t the least bit concerned with his patients’ wellbeing. There’s something to be said for the film’s exploration of the way female patients have often been victimized by men in the medical profession. Revenge tales of this nature may not be new, but they are endlessly satisfying. 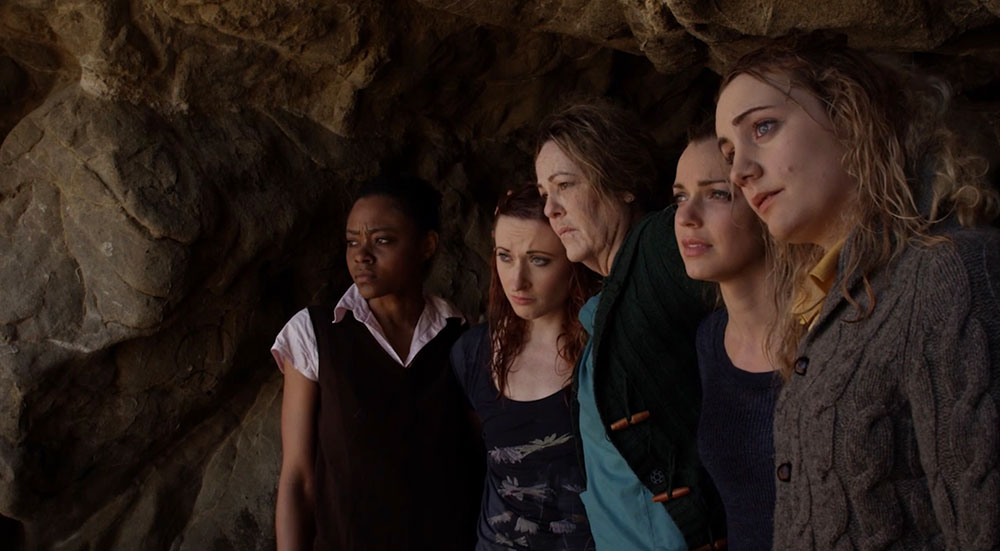 If Mermaid Down were on Shudder, there would be at least five user reviews that say something like “not really horror, but pretty good.”

Without getting into the argument about what does and doesn’t constitute a horror film, I will say that Mermaid Down is first and foremost fantasy, but there is enough gruesome imagery, violence, suspense to give it a home under the horror umbrella.

Whatever category you feel the need to place the film in, it is easily one of the best of the year.

It’s beautifully shot, with a swelling, soul-stirring score that would make Pirates of the Caribbean jealous. The story, the characters, the relationships that blossom on screen, the themes of hope and sisterhood.

All of these things make it a deeply emotional film that will stay with you long after it ends.