They Mostly Podcast at Night: As Above, So Below

Posted by:
Tags:  As Above So Below horror podcast horror review They Mostly Podcast at Night

This week, check out the 2014 flick “As Above, So Below” with Chaos and Carnage on Morbidly Beautiful’s newest podcast “They Mostly Podcast at Night”. 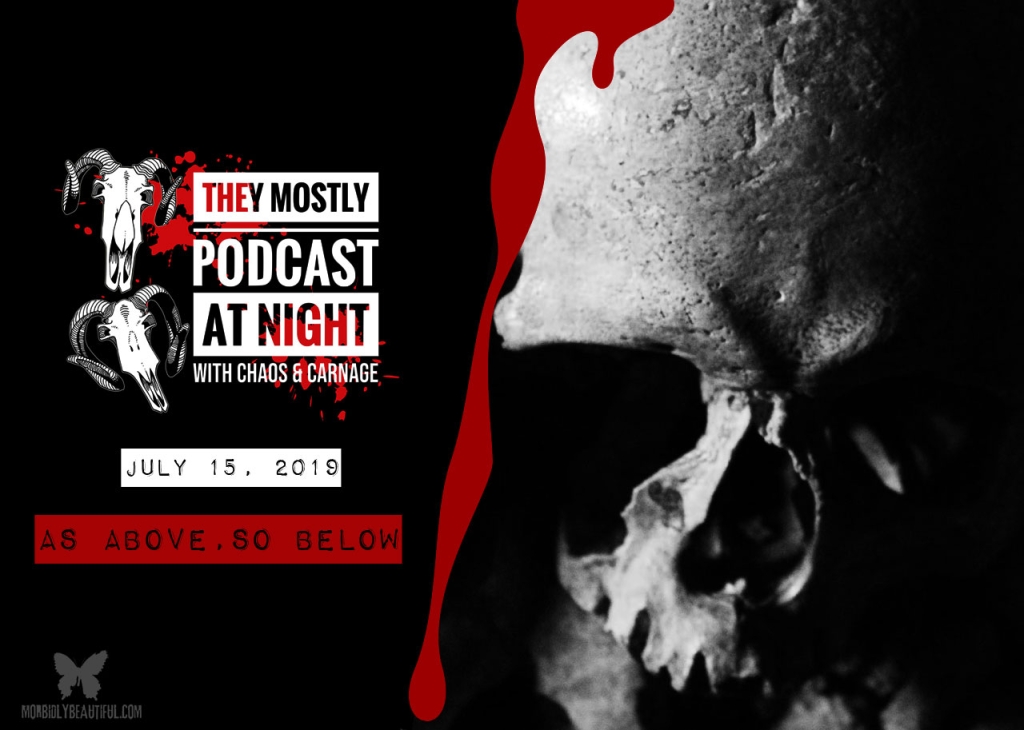 This week on “They Mostly Podcast at Night” with Chaos and Carnage, we’ll be diving into a Carnage pick and discussing the 2014 movie currently streaming on Netflix, As Above, So Below. Can this film overcome its found footage label? Check out the Paris Catacombs and brush up on Dante’s Inferno! As always, spoilers abound in the episode. So, if you haven’t seen it and want to watch it unspoiled, we recommend you do that first before joining us on our journey underground.

As always, we start the episode by running through IMDb and checking the Tomatometer. Then we discuss the cast and a brief summary of the film before diving into our in depth thoughts. 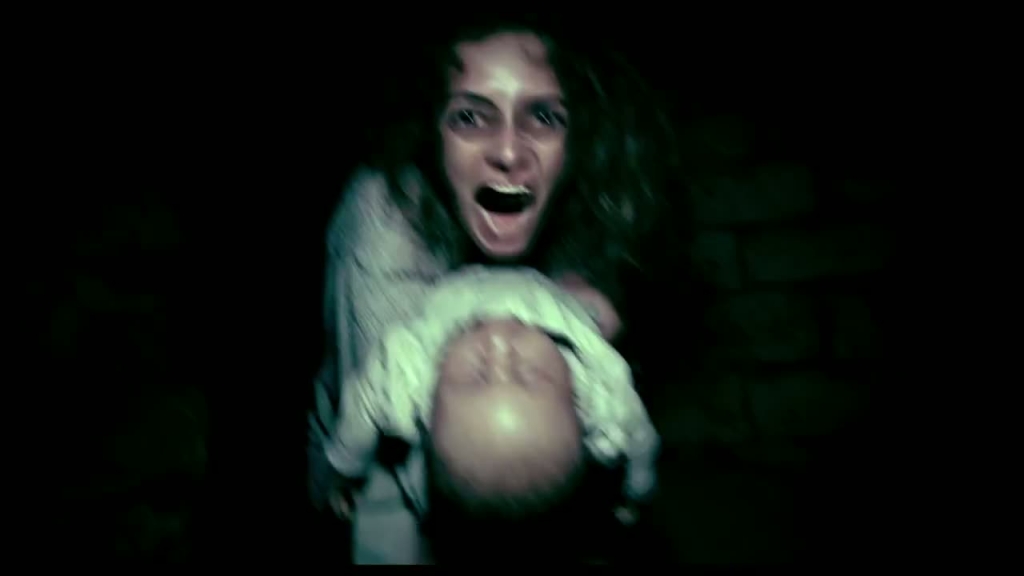 As Above, So Below was written and directed by John Erick Dowdle and co-written by his brother Drew. It is presented as found footage of a documentary crew’s experience exploring the Catacombs of Paris.

This movie was the first the Paris government allowed to film down in the catacombs beneath the city! Our heroine is after the Philosopher’s Stone, and we explain just what that is, as well as how the film is like the Divine Comedy. Get ready for some knowledge dropping about Hermeticism and Gnosticism, among other interesting tidbits.

We discuss our favorite deaths in the film, as well as our theories about the ending. We end this 49-minute podcast with our final thoughts, and then round out the episode with ratings and fan fiction. 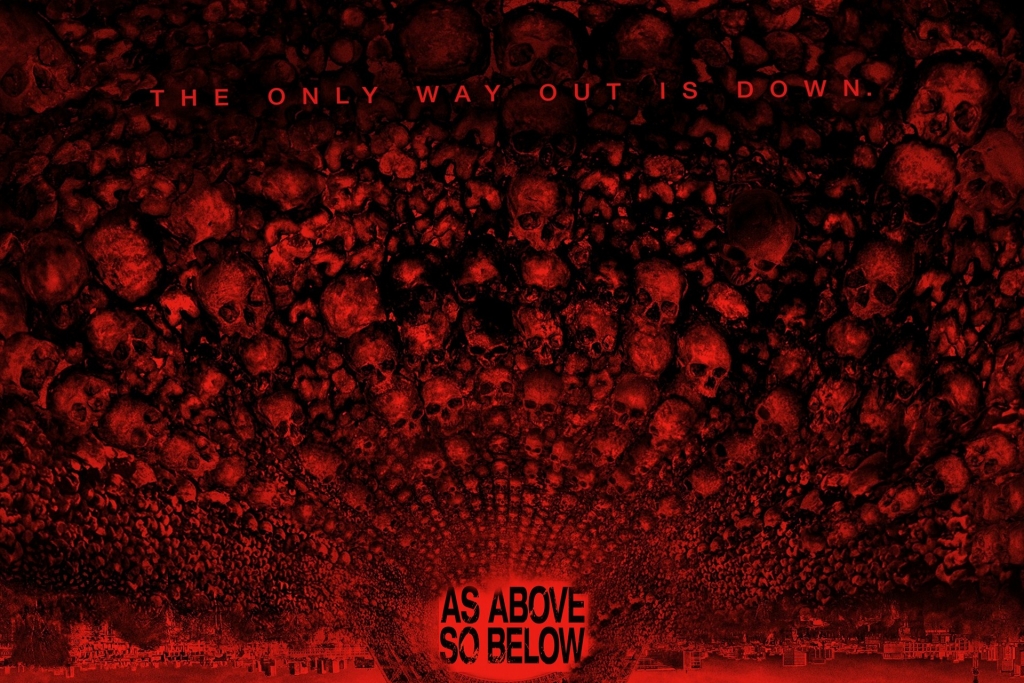