This week, we discuss the legend of the demonic seductress known as the succubus as well as the male counterpart known as the incubus (28 min) (7.12.19). 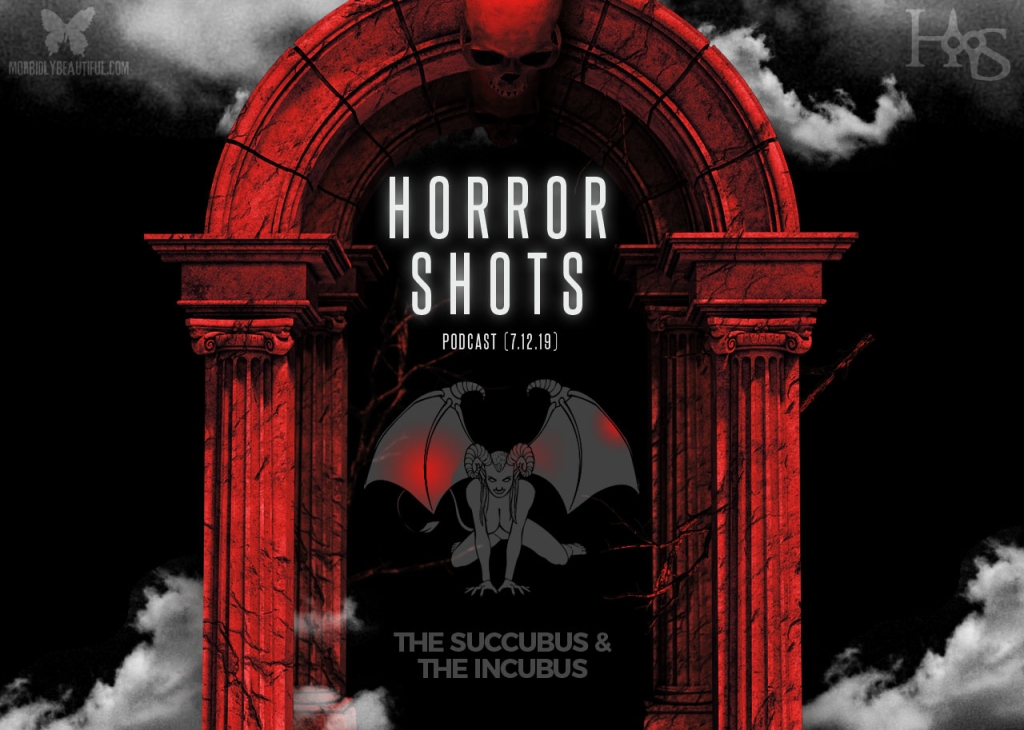 The lusty, alluring, sexy succubus is a legend as old as demonology itself, with some records even accounting that Lilith, the mother of demons was, in turn, a succubus herself. The story goes, or at least part of the story, is that the succubus is a demon that take the guise of a sensual female in order to seduce men and steal their essence, or soul, or ultimately to just cause disease of the mind, body, or just death.

The legend, as I said, dates back to the earliest days of demonology, however various religions and cultures around the world have their own take on the concept as well, from Egypt to Rome, this lust demon makes her rounds. Of course, with any ancient entity, it has been reproduced in various forms of popular culture from Supernatural, to Lost Girl, each with their own unique take on the demon. Which brings up an interesting point; with not a lot of information available on the topic, a lot is left up for interpretation. 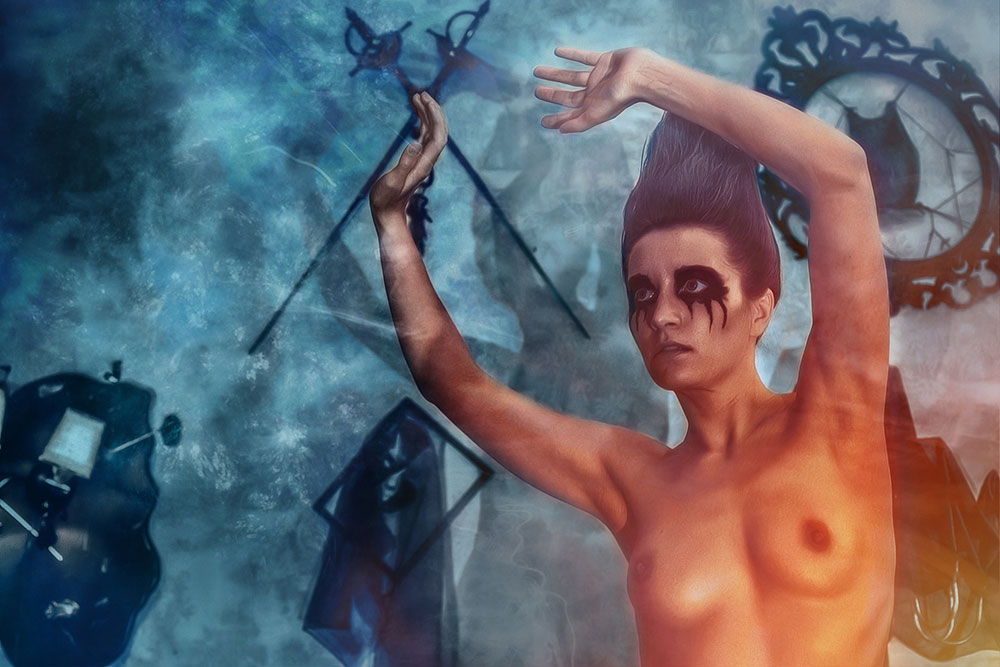 This cast may be a little bit different in terms of tone – there will still be the facts, of course, but I’ll also be throwing in some personal thoughts (more than usual anyway) about why the myth or legend has been around so long, and why the devices used implemented the way they are in stories about said succubus.

But what about the male counterpart? Yes, that’s right, the incubus is the male version of the succubus, yet not quite as prominent in folklore, or popular culture. However, it is believed that both the succubus and incubus are one in the same, and just take the form of whomever their victim desires. It’s a tricky little beast, and one that I can’t wait to explore with you further.