They Mostly Podcast at Night: Elvira Mistress of the Dark

We honor the queen of horror hosts by busting out her iconic film debut; “Elvira Mistress of the Dark” is an awesomely 80s laugh riot. 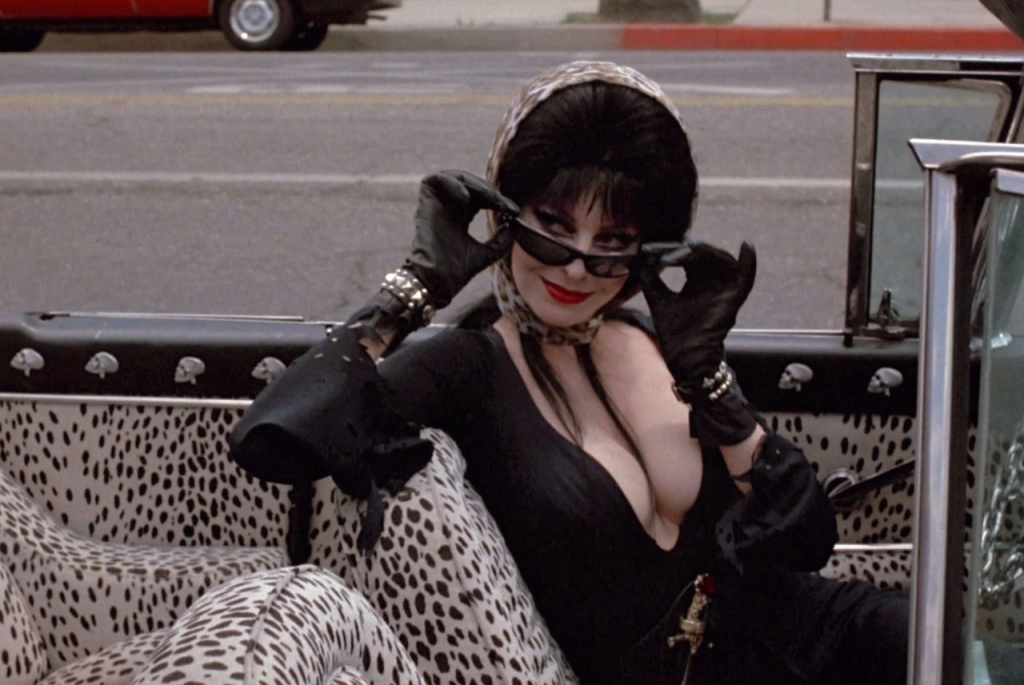 Elvira busts out in her outrageously funny podcast debut.

Clever marketers jumped at the opportunity to promote Elvira’s feature film debut in 1988 with the cheeky tagline: “Elvira busts out in her outrageously funny film debut.” And bust out she does in this awesomely hilarious 80s flick. We are here for it — and all the double entendre!

Let’s face it, Cassandra Peterson as Elvira is one of the most iconic horror hosts our genre has. Some would even say she is as iconic as Joe Bob Briggs. Perhaps, arguably, even more iconic. Oh yes, we just brought the gauntlet.

In her horror movie debut, Elvira gets fired from her current hosting job and wants to move to Vegas for a permanent job. 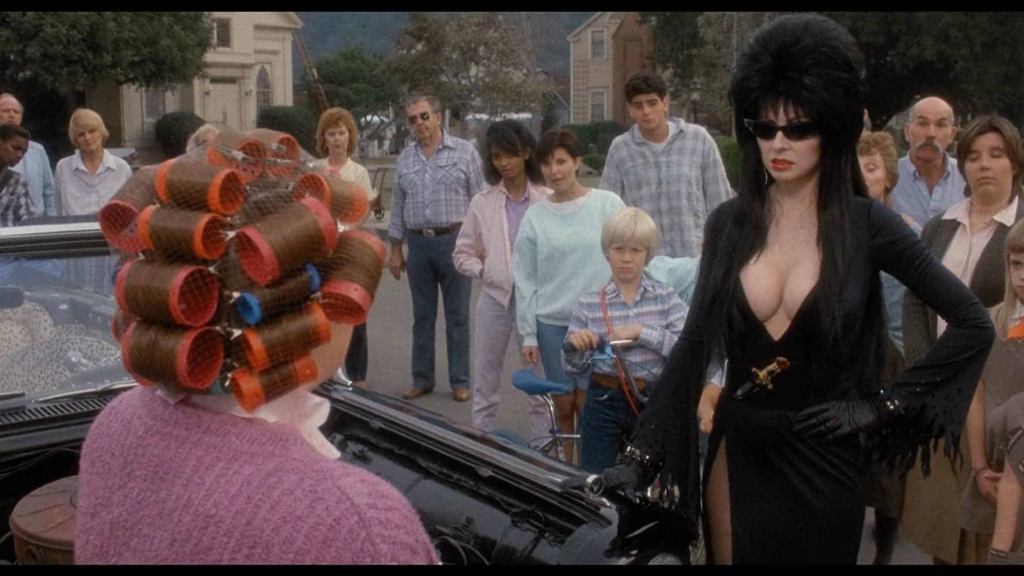 Money seems to be an issue. But what luck! Her wealthy aunt just died leaving her an inheritance. Unfortunately, that inheritance is a house in Pleasantville, a dog, and a cookbook.

While that may not seem like much, the cookbook happens to be the witchiest cookbook ever, and it allows its owner to whip up far more than just a tasty meal.

Who will win in this lovely little hamlet, the prude purity purveyors, or our kick-ass heroine?

Make sure to check out Elvira to keep from getting spoiled like those teen boys getting a good eyeful. Then head over to the episode to get the dish from Chaos and Carnage.

Elvira is streaming on Shudder.