Make Way for the Mistress: Elvira Returns to Shudder 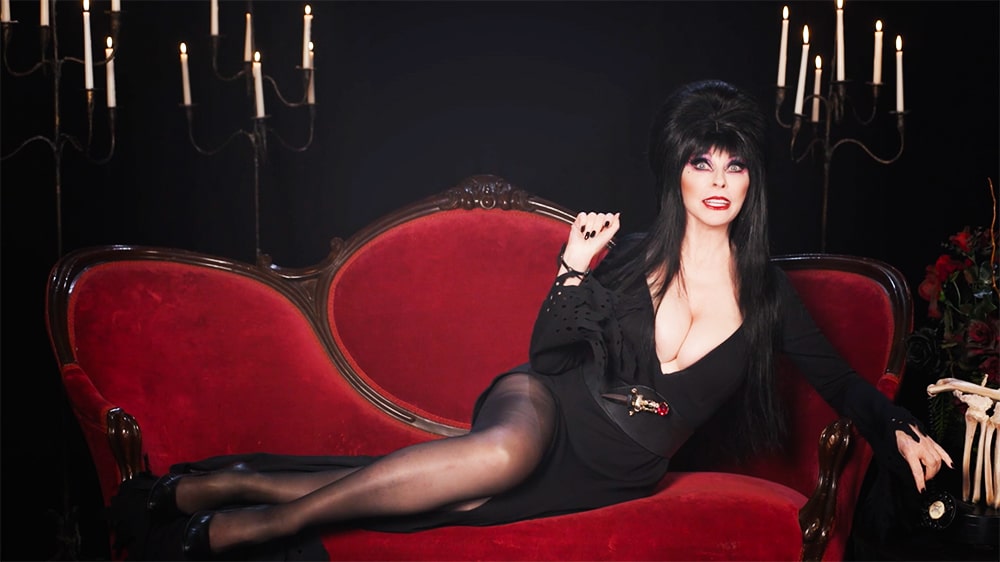 It’s Women in Horror Wednesday! And what better way to celebrate than some very big news from one of the most iconic and influential WOMEN IN HORROR of all time, the Mistress of the Dark herself, Elvira.

Shudder proudly welcomes the beloved Halloween queen of camp Elvira (Cassandra Peterson) for a one-night movie marathon event, Elvira’s 40th Anniversary, Very Scary, Very Special Special. Joining Shudder’s annual “61 Days of Halloween” lineup, the special debuts Saturday, September 25 at 8pm ET in the US and Canada via the Shudder TV feed within the Shudder app and will also be released on demand to all Shudder platforms (US, Canada, UK, Ireland, Australia and New Zealand) and AMC+ beginning Monday, September 27.

Similar to the cult classic, late-night television series Elvira’s Movie Macabre, which debuted in 1981, Elvira will lend her own blend of witty commentary to a horror movie lineup that includes Elvira: Mistress of the Dark, House on Haunted Hill, The City of the Dead and Messiah of Evil.

“It’s always tough turning 40, but what better way to mark the occasion than a one-night stand with Shudder, the spookiest of streamers? It’s going to be the ultimate Hallow-anniversa-ween bash, and you don’t want to miss it,” said Elvira.

“Elvira is a legend who’s been lighting up our screens and delighting fans for 40 years, and we’re honored to celebrate the ‘Queen of Halloween’s’ fantastic career milestone with her new ‘very special’ special, the perfect treat for Shudder members this Halloween season,” said Craig Engler, GM of Shudder. 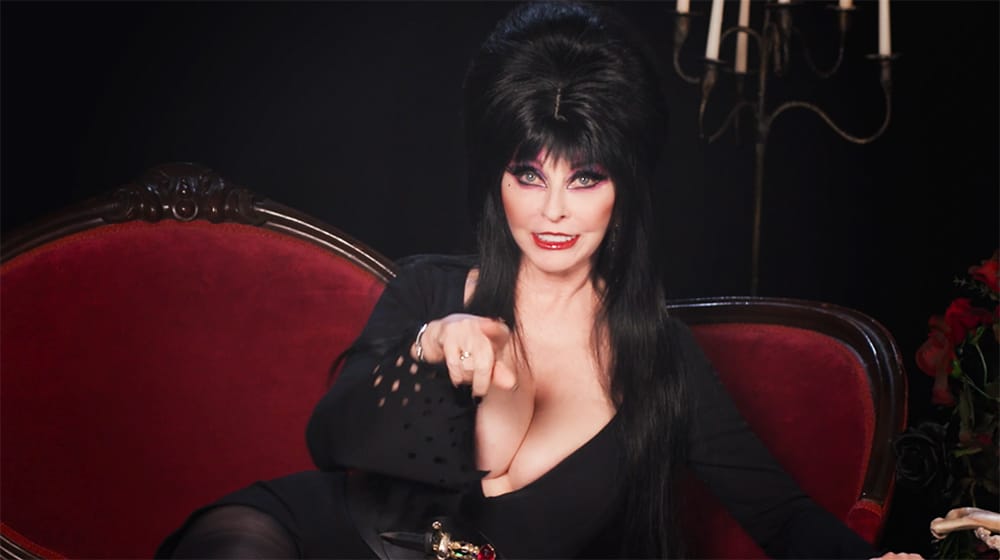 Upon arriving in a small town where she has inherited a rundown mansion, a famous horror hostess battles an evil uncle and townspeople who want her burned at the stake.

William Castle’s gimmick-laden horror thriller is a fairground funhouse come to life. Vincent Price stars as a suave eccentric millionaire married to a beautiful and greedy gold digger. Together they are hosting a party in a sinister haunted house. Five guests are invited to spend the night and each will get $10,000–but only if they survive until morning. The doors are locked at midnight. Will you make it out alive?

In this atmospheric classic, a professor (horror icon Christopher Lee) sends a student to Whitewood, Massachusetts, the site of 17th-century witch burnings. Once there, she learns the satanic secrets that live on.

ABOUT SHUDDER
AMC Networks’ Shudder is a premium streaming video service, super-serving members with the best selection in genre entertainment, covering horror, thrillers and the supernatural. Shudder’s expanding library of film, TV series, and originals is available on most streaming devices in the US, Canada, the UK, Ireland, Germany, Australia and New Zealand. For a 7-day, risk-free trial, visit www.shudder.com.