Posted by:
Tags:  Chaos and Carnage horror The Omen 1976 They Mostly Podcast at Night

It’s a devil child double feature, starting with the original 1976 horror film “The Omen” before we check out the 2006 remake next week. 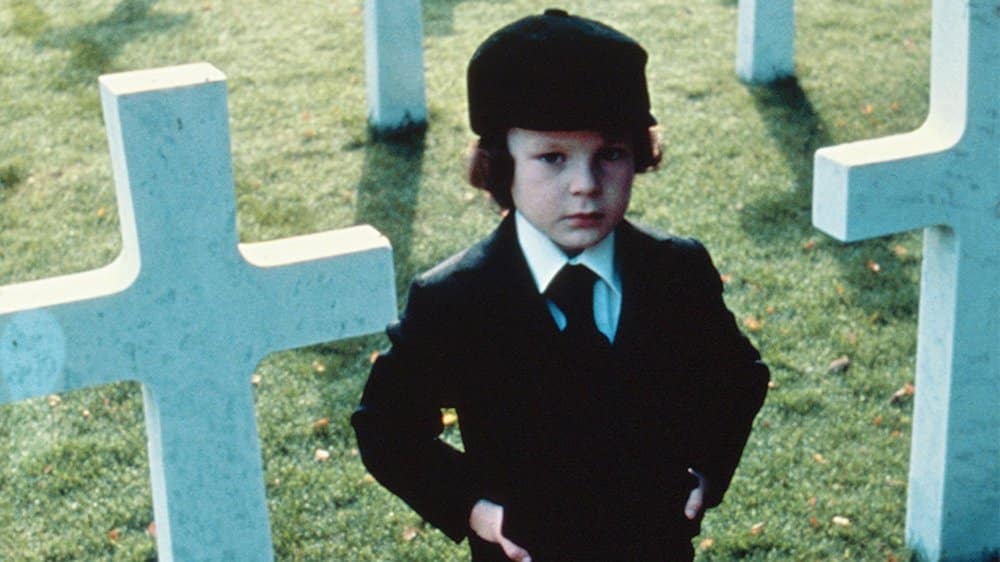 It is the greatest podcast of all because no human being will ever solve it.

Yes, this podcast is a regular Rubik’s Cube. Mysterious and an enigma wrapped up in a cube of primary colors. Ew, boring primary colors. We are eighties kids, bring on the neon! God this opening really got off track from a movie that is as bleak as a Russian orphanage in the dead of winter. Okay, so maybe this movie isn’t that bleak.

Chaos and Carnage are going down to the octagon. Who are their contenders? The Omen from 1976 versus The Omen from 2006. Can you feel it? It’s almost as tense as Rumble in the Jungle. Okay, so maybe not that famous nor as tense. 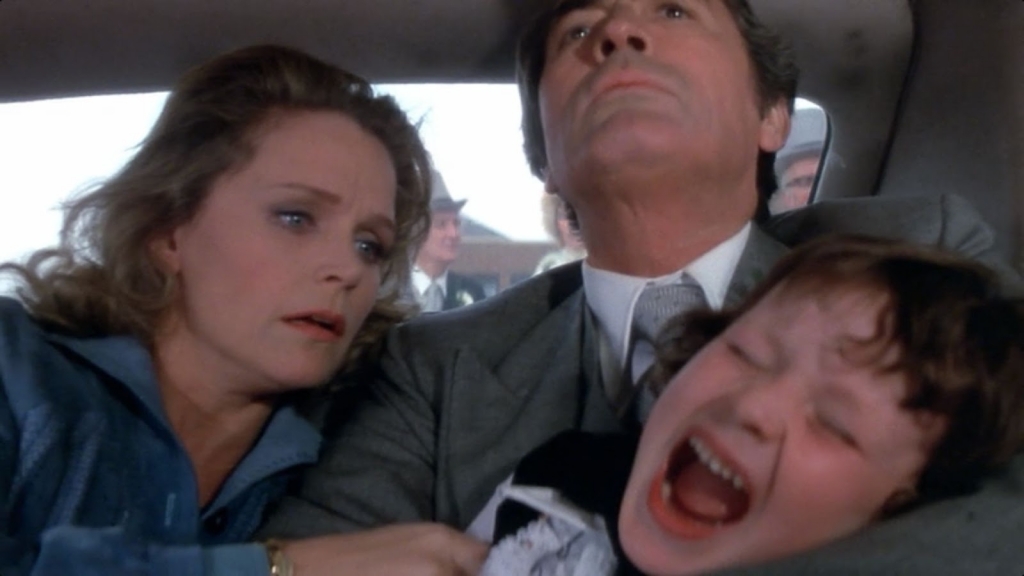 Sweet little demon child named Damien just wanted to have loving parents and a home. He got the nice home at least. And can you really ask more in a parent than Satan and a jackal? I mean that is like the parentage jackpot. Now he gets to watch the world burn down around him. Sigh. We are so jealous.

Check out both versions of The Omen to keep from getting spoiled like the son of Satan and then make sure to check out Chaos and Carnage’s debate as to which reigns supreme.

The Omen (1976) is available to rent on Amazon and other VOD platforms. Buy it. You’ll Like it. Mikey Likes It.