In honor of his birthday, our team celebrates our favorite genre gems from Mick Garris’ illustrious career as writer, director, and creator.

There are very few people who encompass the Rock and Roll attitude of art. Even in horror, a genre that thrives in that gritty down-home sound, most abandon their roots. The legends are the ones who have breakout success from their indie origins but still remain loyal to them. Wes Craven, Tobe Hooper, John Carpenter…they are all Masters of their craft. But one name has always stood out to me because he is such a true fan of the macabre.

Mick got into horror like all of us because he loved it. He watched it as a kid and then showed up to the sets and did anything he could to be part of the magic. And magic did happen. Mick Garris, with the hair of a head banger, is still banging outantastic flicks, and he is still a true fan of the genre. 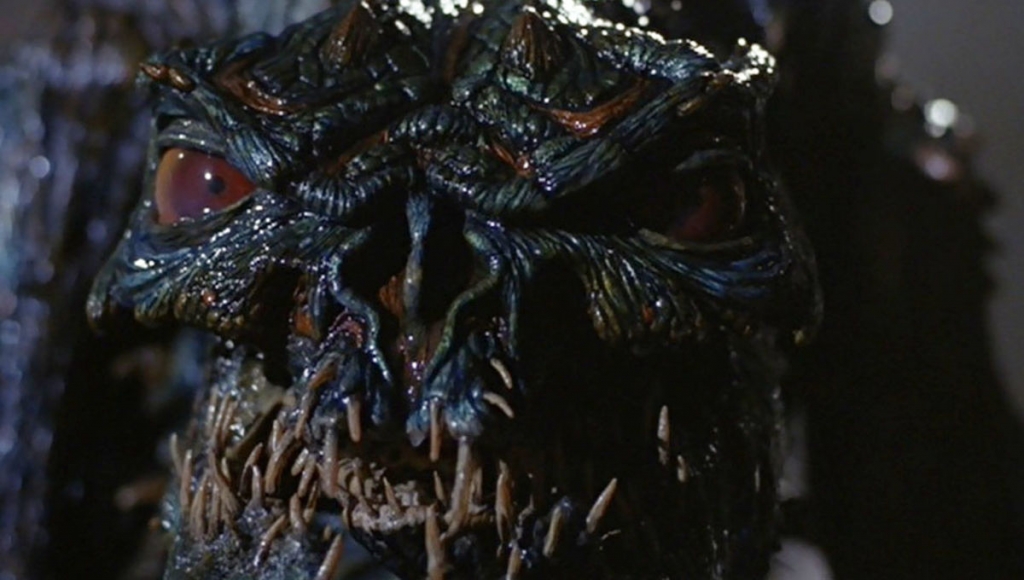 Keep being very, very afraid – your franchise could get stopped in its tracks when your sequel fizzles with most critics and a lot of fans due to too many chiefs and not enough Indians “running this monkey show” as Captain Rhodes was wont to say.

Mick Garris is only one of five other writers to have taken a crack at The Fly II, including fellow Stephen King collaborator Frank Darabont, before walking away from the project due to “creative differences”.

Garris, who was the first writer approached for the 1988 sequel to the hugely successful Cronenberg adaptation of the 1958 masterpiece two years earlier, drafted a screenplay in which Geena Davis’s character Veronica was convinced to go through with her pregnancy by “a religious organization” which then kidnapped the child.

The script had Martin, the son of Seth Brundle, and several fellow children who were also “freaks” escaping into Los Angeles and forming a gang of sorts. Martin then developed powers, which included being able to communicate with insects. 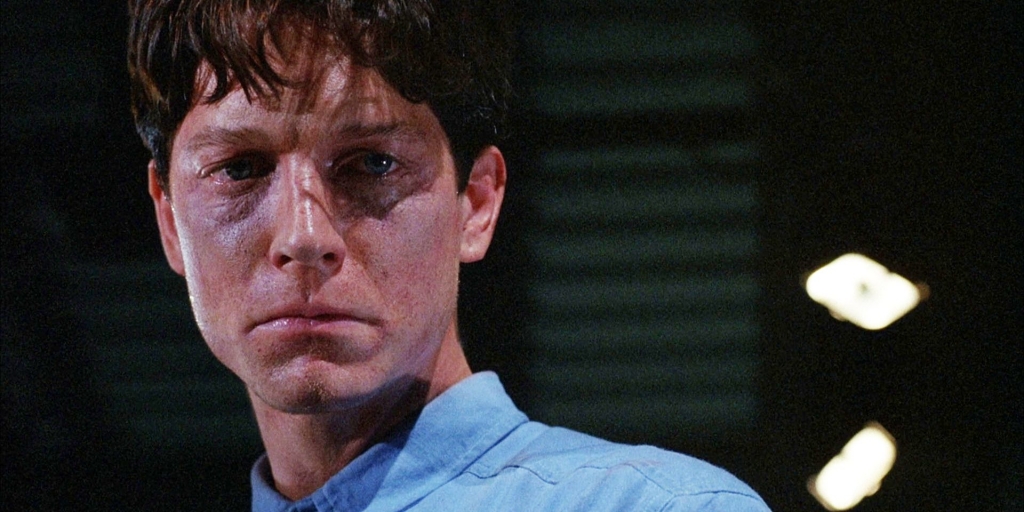 His contributions include Martin’s accelerated aging and the idea of him being a prisoner, originally of a cult that morphed into Bartok Industries in the final draft.

However, Garris’ main, indirect contribution may have been the underlying Freaks-inspired theme which appears to have carried over into the finished product’s memorable ending that was practically lifted directly from the 1932 Universal classic.

We may never know if Garris himself was responsible for the best part of the film (horror fans, you know what I’m talking about — acid vomit to the face, baby), but it’s fun to speculate.

Garris would go on to include similar jaw-dropping gore in a few of his later projects, though arguably none could top the sheer goriness of that iconic FX in The Fly II.

It’s beyond sad that this fun movie with Mick’s stamp on it is not available for streaming, but you can still pick up physical copies for reasonably cheap. In 2000, the film was released on DVD as a double feature with The Fly and rereleased as a standalone in 2004. It is also available on a region-free Blu-ray as part of an Australian five-disc set which is the holy grail for fans of the franchise. 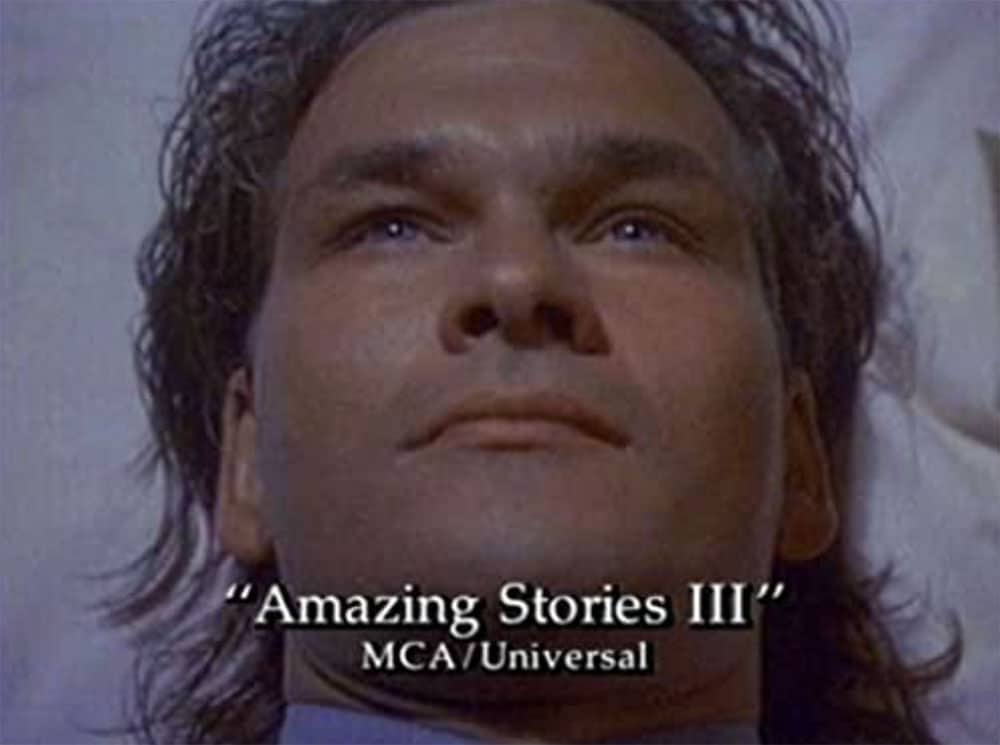 Okay, horror fans, name the first story that was directed by a guy known for his Stephen King adaptations that features a man with healing powers on death row who is executed despite his amazing abilities and the best efforts of friendly prison personnel.

If you said Frank Darabont’s The Green Mile, you are incorrect.

The answer is, in fact, a story written and directed by none other than Mick Garris thirteen years before Michael Clark Duncan took a ride on Ol’ Sparky. ‘Twas an “Amazing Story” to be exact: Amazing Stories Season 2, Episode 7: Life on Death Row, starring an up-and-coming, pre-Dirty Dancing Patrick Swayze and veteran character actor Hector Elizondo (Chicago Hope, Grey’s Anatomy).

Garris had written several episodes of the popular show and shown his directorial abilities with several “The Making of…” featurettes, but his talent was already being recognized by producers like Spielberg.

His mini-masterpiece is nestled between episodes directed by Joe Dante and Robert Zemeckis, which shows the sort of company with whom Garris was rubbing elbows at the time.