They Mostly Podcast at Night: I Was a Teenage Werebear

The full moon is rising, and we wrap Pride Month with the short musical spoof “I Was a Teenage Werebear”, from the horror comedy anthology “Chillerama”.

It’s 1962, and a closeted gay teen discovers other closeted kids who, when aroused, turn into leather daddy werebears. As if that wasn’t enough to hook you, there’s also lots of singing and dancing! 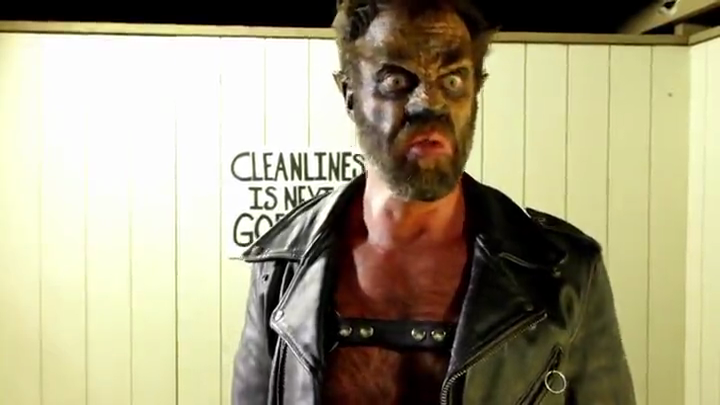 This week on They Mostly Podcast at Night, it’s time for gym class on the beach, untreated head wounds, cuddly middle-aged men, teen rebels, and bursting into song as Chaos and Carnage tackle this week’s pick, a short in a horror anthology called I Was a Teenage Werebear! And they do not mean ‘bear’ of the grizzly variety.

“I turned on Chillerama, turned it off and on again four different times, and things went awry every time.” (Five second summary)

Chillerama is the horror anthology tale of a dying drive in’s last night of obscure films. The drive-in’s owner is quite proud of his film finds. But unbeknownst to him, one of his employees is turning into a zombie! 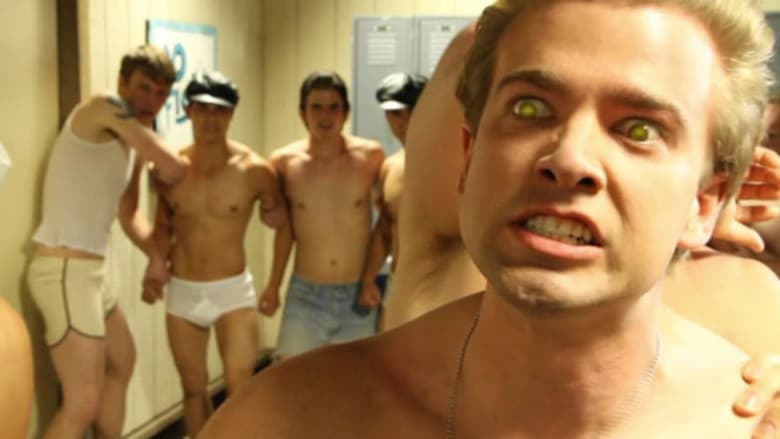 We wrap up Pride month this year with the second short in the anthology, I Was a Teenage Werebear, a movie that spoofs teen flicks in the sixties like Beach Blanket Bingo and Rebel Without A Cause.

Ricky is a closeted teen with a clueless girlfriend, but his life changes forever when he meets the James Dean-looking Talon, who wrestles with him on the beach and bites him on the ass, turning him into a werebear. But this isn’t the Kodiak or Grizzly type of bear. No, this is the dad bod, hairy guy in leather type of bear.

Talon reveals his plan to rule the world by turning their classmates into werebears at the school jamboree.  He even sings a song about it, because, of course, this is also a musical. But Ricky is determined not to let Talon’s plans come to fruition, even if they are in love.