Real Life Horror: An Analysis of “Get Out”

An analysis of the instant classic “Get Out” and the real life socio-political undertones that will motivate you to rewatch Jordan Peele’s horror debut. 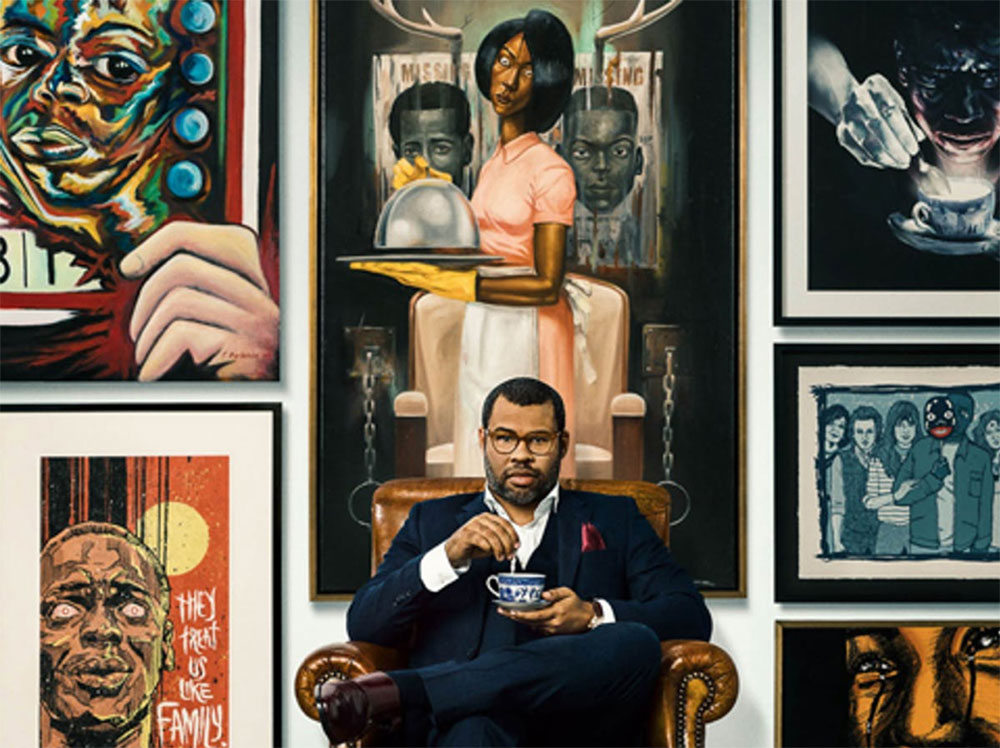 Jordan Peele with Get Out Gallery (via Huffpost)

It’s Friday night, and you have a date. The hype surrounding this movie has been rampant. You can hardly wait for the thrills and chills that are coming your way. However, when you leave the theater, you leave with more than a few jump scares.

That’s the effect Jordan Peele had when he released Get Out. The film was an innovative take on contemporary horror. But it also tackled the ugly realities of the supposed post-racial era.

This begs the question: Should horror media have a place for social/political discourse?

I’ll save you the trouble; the answer is an emphatic yes! 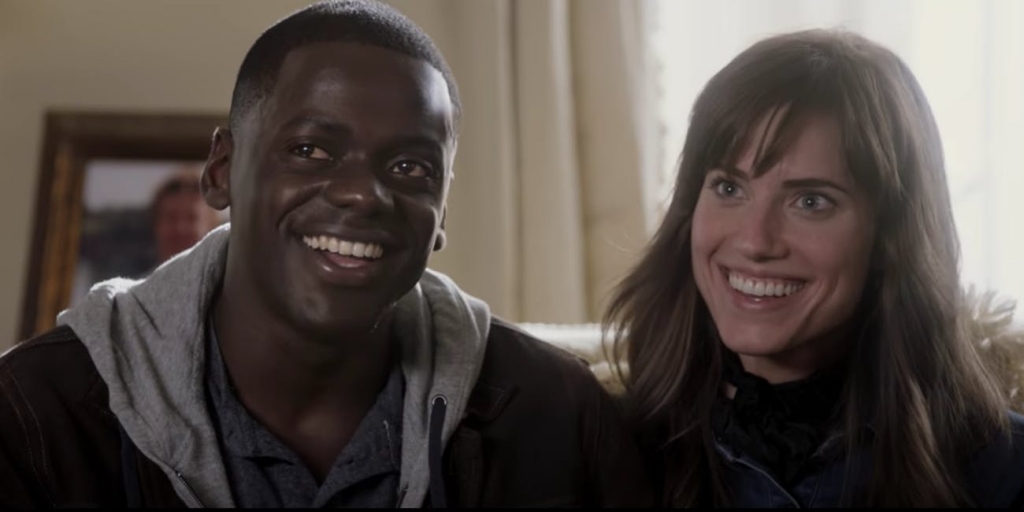 The concept of edutainment is nothing new, as horror has always provided material with a political agenda. Get Out took this approach head on. The election of Barack Obama left many feeling that the country was beyond the injustices of the past and a new dawn was upon us. Leave it to Jordan Peele to snatch that veil from our eyes, exposing the nightmare we’re still living in.

The story is based on Chris (portrayed by Daniel Kaluuya), a black photographer, who is preparing to meet the family of Rose (Allison Williams), his white girlfriend, for the first time. Chris expresses some apprehension towards the idea, as Rose claims her family doesn’t know he’s black. She reassures Chris, stating that if her father could vote for Obama a third term he would.

On the road to Rose’s family home, the couple is stopped by a police officer. Many know, even outside of the black community, about the strained relationship between the police and black people. So, most, if not all, expected what happened next.

The officer, having already asked to see Rose’s identification, who was the driver, proceeds to asks Chris for his as well. Knowing the routine, Chris quickly abides and reaches for his wallet. However, Rose steps in to protest, explaining that Chris wasn’t the one behind the wheel. Tension builds throughout the conversation until the officer finally sends them on their way.

Although, in all, a bit absurdist, the story is uncomfortably all too familiar to some of us.

The black body has always been idolized, fetishized even, to the point it appears subhuman. This was exemplified during the dinner scene with Jeremy (Caleb Landry Jones) and Chris, as Jeremy slowly intensifies his obsession over Chris’ genetic makeup and frame. 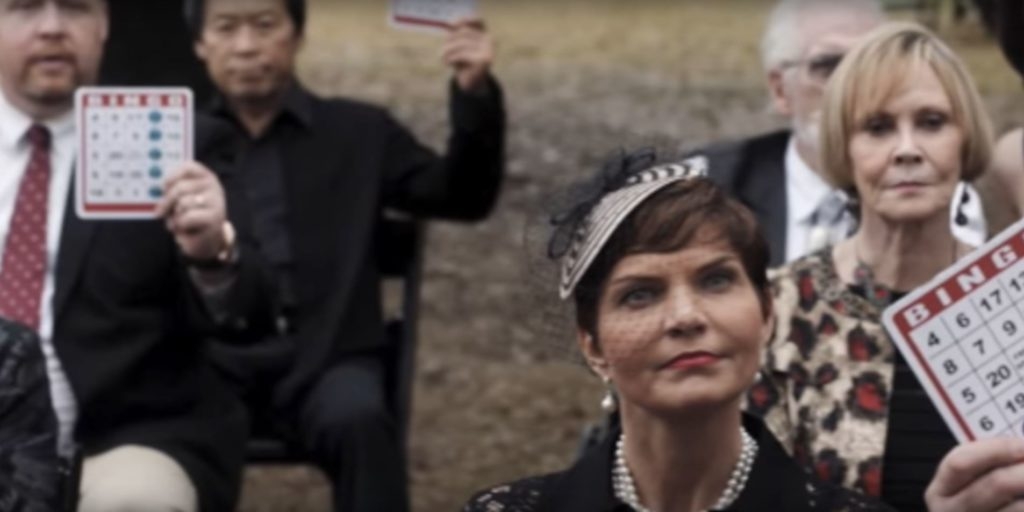 The foundation of this fascination is rooted in the Armitage lineage. Roman Armitage soon went mad after failing to qualify for the Olympics. His scapegoat was that of the black athletes he lost to, dubbing their physicality, not their minds, an unfair advantage. He later theorized that combining the bodies of blacks with the minds of whites would create the optimal human. When the body of a white person deteriorated, a black person was abducted and used as a new host for the white mind.

The story concludes with Chris righteously getting his revenge on the Armitage clan, perhaps a symbol of reparations, before being rescued by the sound of police sirens.

Overall, the ability for Peele to create such a provocative film, on many levels, was a success. It opened dialogue on uncomfortable topics through a-not-so-distinct fictional narrative.

So, the next time you’re invited to a white gathering with teacups, hypnosis, auctions, and brain transplants, you should probably leave. 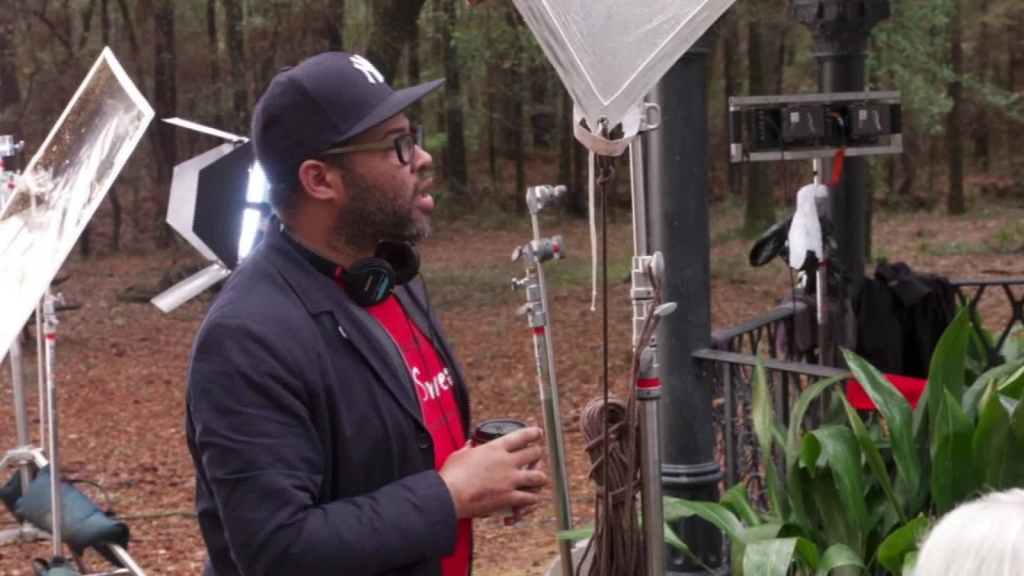