The new “The Invisible Man” brings real life issues women face to the forefront and explores the horror of domestic abuse, gaslighting, and power dynamics. 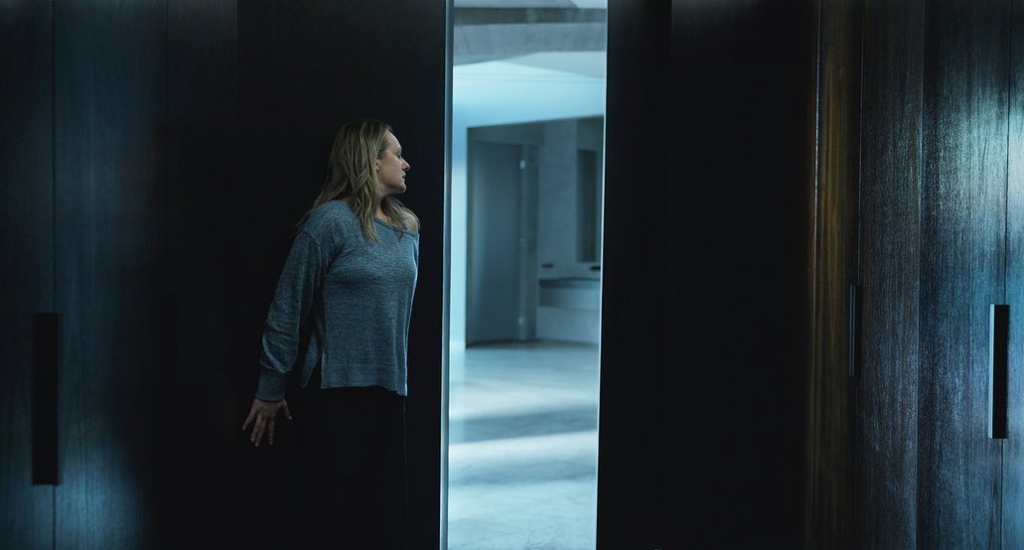 When the viewer is first introduced to Cecilia Kass, she is sneaking around the house, gathering her possessions, and prepping to make her escape from her abusive partner, Adrian Griffin. Adrian is wealthy, intelligent, and charismatic, a decidedly deadly combination for someone with an abusive and controlling personality. Cecilia carefully tiptoes around a gorgeous modern architecture style house that is less of a home to her and more of a prison.

She manages to narrowly get away, the only casualty being her sister Emily’s passenger side car window punched out by an enraged Adrian. Cecilia is hastily transported to the home of her friend James Lanier. There she stays for two weeks, unable to move from inside the house due to the paralyzing fear that Adrian will find her. She appears corpselike, a person on high alert, her guard never down. With Adrian’s money and influence he could literally be anywhere.

It’s a heartbreaking portrait of a life that real women have lived, one where they have to flee in the middle of the night and live with not only trauma but the terror of their abusive partners showing back up in their lives. The stark reality that inspired the film and its heroine is embedded deeply within the core of the message it conveys.

The Invisible Man is a meditation of domestic violence that refuses to sanitize the nasty and harrowing parts for the sake of the viewer. 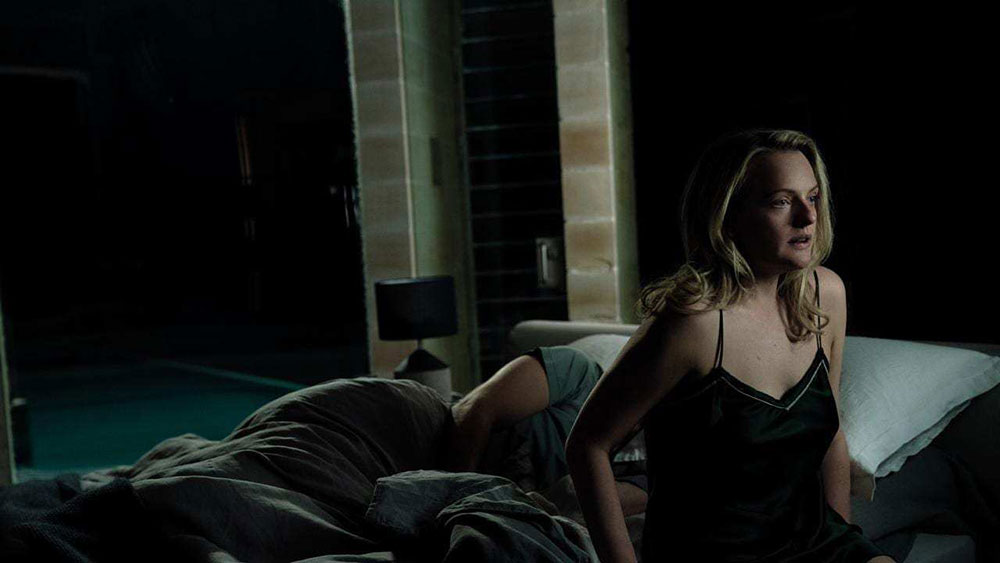 Director and writer Leigh Whannell wants the audience to be uncomfortable, because the horror in the film is based in women’s reality. While the trappings of a suit that makes the wearer invisible are not an actuality as of yet, abusive and controlling men are.

“He was a sociopath. He said that I could never leave him. He controlled how I looked and what I wore. Then there was controlling when I left the house and eventually what I thought,” Cecilia says, detailing her abuse at the hands of Adrian to James and Emily.

Adrian had successfully cut Cecilia off from those that she loved most, leaving her with no one but him to depend on. James and Emily are completely in the dark to Cecilia’s experience due to their lack of contact for the period of time Cecilia was in a relationship with Adrian. It’s not uncommon for abusers to cut their victims off from anyone who could potentially offer the victim support or a path to freedom.

During their relationship, every aspect of Cecilia’s life was controlled by Adrian. What she ate and what she wore were for him to decide. When she didn’t toe the line? James questions Cecilia if Adrian ever hit her. She nods and replies, “Among other things.” The audience can only imagine what those “other things” entail.

Adrian and Cecilia’s relationship has all the textbook red flags of a classic abusive relationship. 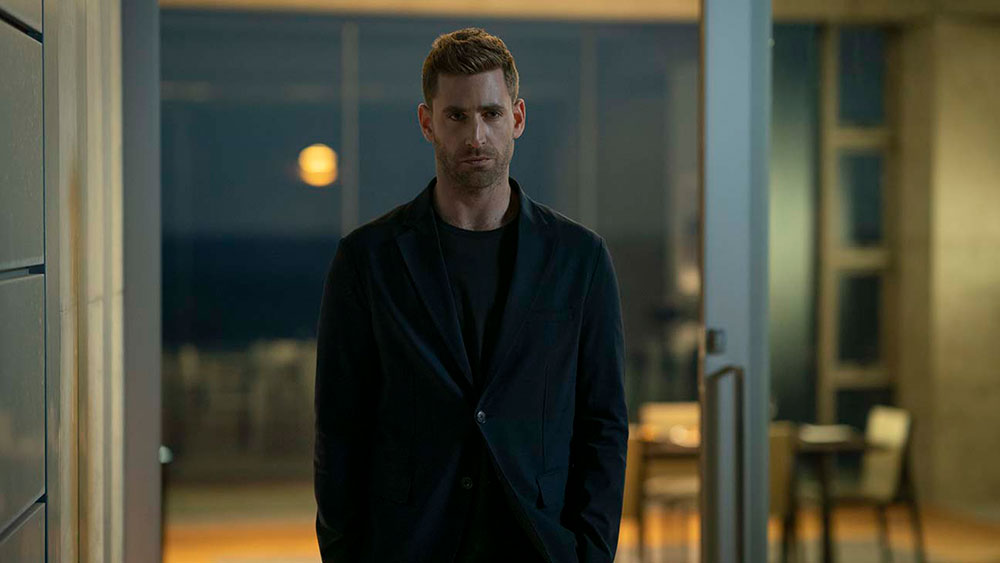 If the audience is keeping tally, Adrian checks off each one of these facets of an abusive partner.

Cecilia has had to endure physical and sexual violence when she’s not enduring psychological violence. And once she does eventually get the chance to leave, Adrian stalks her with the intent to ruin her life. If he can’t have Cecilia, no one can. His overbearing control of Cecilia is a tenant of psychological aggression. She’s more of a possession and a plaything than a partner to Adrian.

Cecilia isn’t even allowed the freedom of thought around him, and she delineates times where Adrian would sit and stare at her, trying to figure out what she was thinking and causing her deep unease, worrying that her true thoughts would betray her and incur his wrath.

Cecilia’s character embodies the experience of victims of IPV. 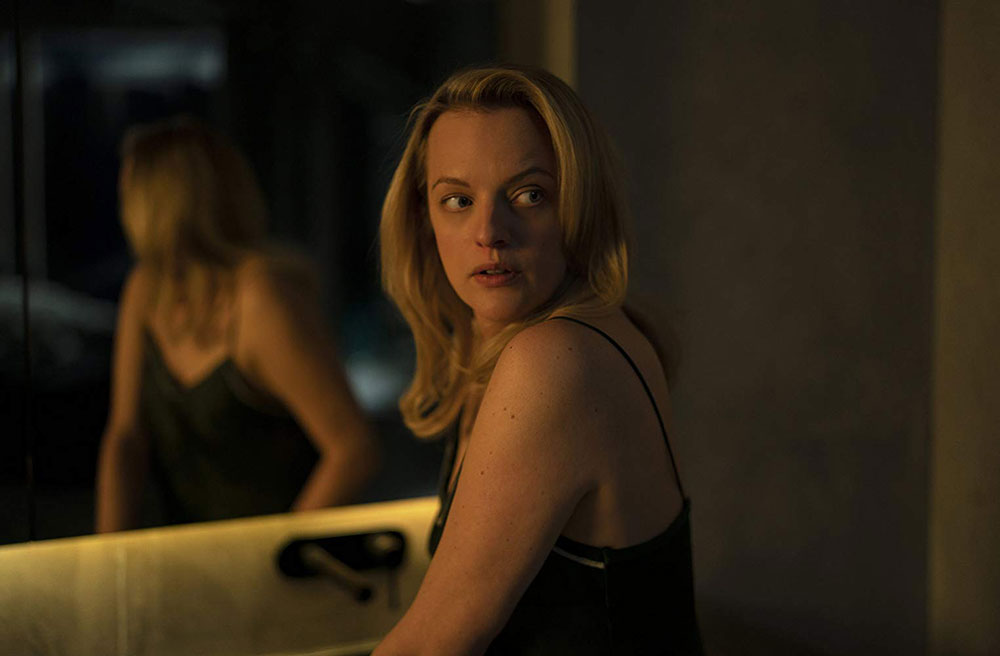 Adrian fakes his suicide, and for a fleeting moment, Cecilia starts to pick up the pieces of her life. We see Cecilia start to settle back into herself, a Cecilia that is separate from Adrian and her own being. She buys clothes, including a nice new dress, and she buys them for herself. It’s a touching and simple moment, but it is a powerful moment. She’s doing these mundane activities for herself. She bought the dress because she liked it and not because he told her to.

Cecilia is looking toward the future and learning to be herself, her genuine self, again. There are clues scattered throughout the movie as to what Cecilia was like before Adrian. The audience is presented with a portrait of a woman who was a promising architect, who traveled to Paris, and who was vibrant and talented. It’s not uncommon for abusive men to target women who have such raw potential and subsequently destroy their sense of self. This very well could have been the case with Adrian and Cecilia given the information presented in the film.

The event that causes Cecilia to find the gumption to attempt to escape is that Adrian wanted a baby. Cecilia openly admits that she knew if they had a child together she would never be able to be free of him and that she would sneak and take birth control behind his back in order to prevent any sort of unwanted pregnancy.

The American College of Obstetricians and Gynecologists term this behavior as reproductive and sexual coercion.