Imitation Girl is a beautiful film with a remarkable lead performance and thought-provoking themes of searching for meaning and longing to find oneself. 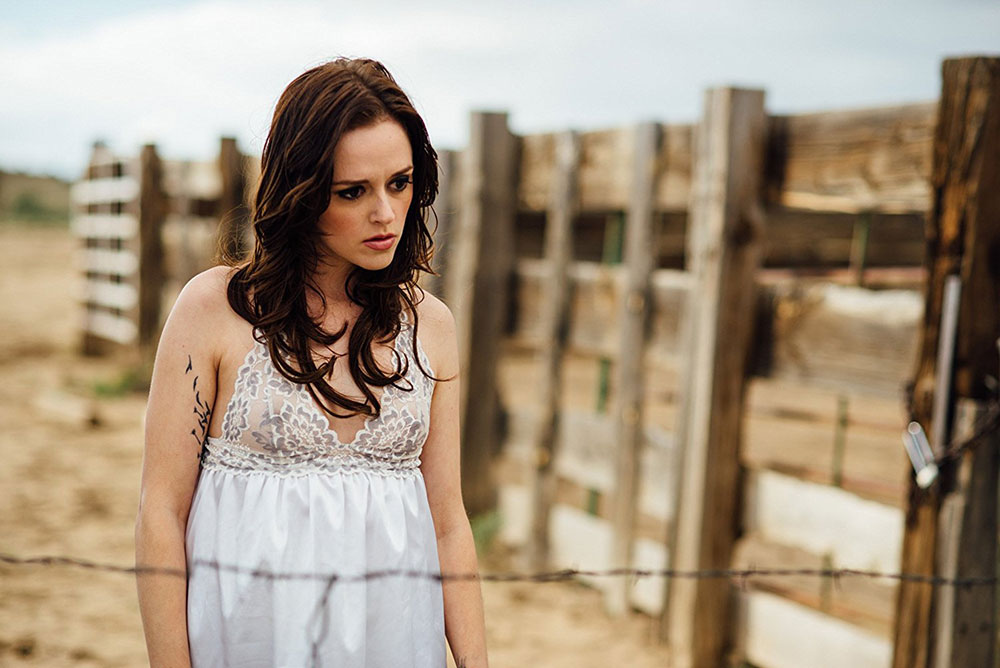 Imitation Girl is about a mysterious young woman who materializes on Earth. With each passing moment she learns more about her new surroundings and discovers she has a twin with whom she shares a lot more than just an outward appearance.

Julianna (Lauren Ashley Carter) is constantly imitating life, never feeling fulfilled by her daily routines. She goes through her days imitating passionate sex and satisfying sexual fantasies as an adult film star. She imitates an ultimately hollow relationship with her boyfriend, and she imitates having fun by feeding her drug problem. Julianna even tries to imitate her past as a young musician when she runs across an old piano teacher from when she was a child. 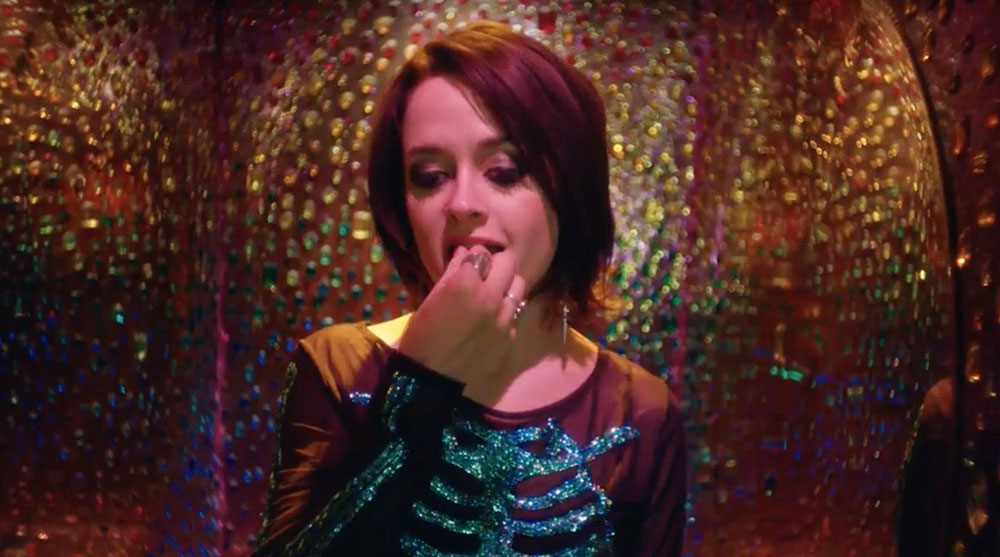 Imitation (also Lauren Ashley Carter), the mysterious woman who materializes on Earth and assumes the appearance of Julianna, imitates life in a different way. She imitates to learn in order to live life on Earth, from eating to going to the bathroom to even sleeping. Her imitations broaden her knowledge and ability to experience life, whereas Julianna’s imitations confine her to an empty existence that she doesn’t know how to break free from.

Imitation Girl is a thoughtful film that observes itself as much as the viewer observes it.

In the vein of Kubrick, it’s a confident and patient study of an occurrence that is strengthened by the sure handedness of writer and director Natasha Kermani, with beautiful edits between the two protagonists as they work their way to each other. Along with Kermani, the captivating talent of star Lauren Ashley Carter is another strong pillar of the film.

I’ve praised her performances before, and this one is no different. Carter has the surreal ability to give absolute life to her characters, as if they have always resided within her. With one character on the brink of despair and the other full of wonder and hope, she fully embodies both Julianna and Imitation — from her eyes to her body movements down to the way she listens to other characters.

She’s an extremely gifted actress who thrives on deeply flawed yet strong characters, and there’s no one else who could have performed the dual roles in Imitation Girl better. 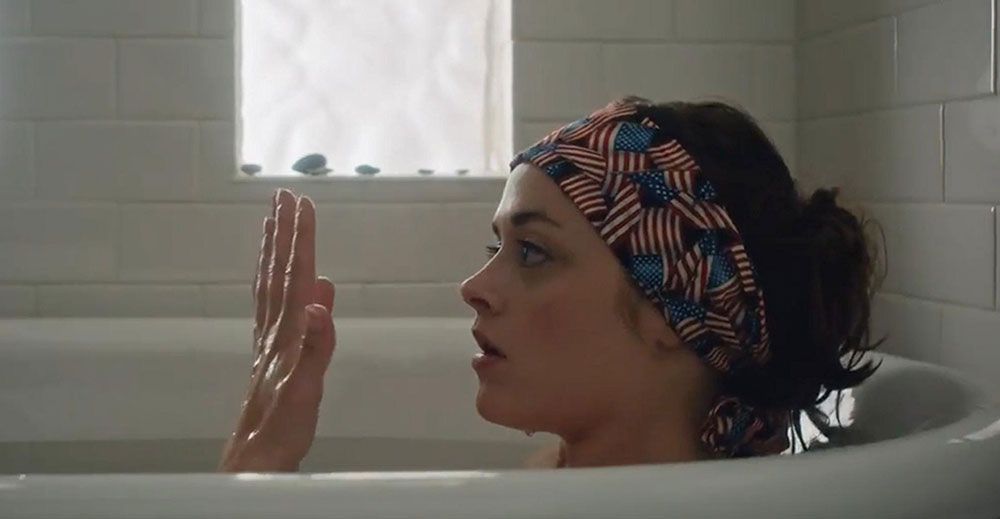 This movie is like a puzzle, with the pieces starting from the outside and working towards each other. As the picture completes, you’re left with a thought provoking and open to interpretation conclusion. This may frustrate some viewers, but I found it to be a compelling and hopeful, albeit mysterious, ending that has stayed with me long after viewing — forcing me to ask questions of myself and reflect on the direction of my own life.

This reaction is a consequence of art at its best. Because of that, and everything else, I highly recommend Imitation Girl.