While there’s plenty to appeal to fans of gothic horror, underwhelming performances keep “The Incantation” from living up to its incredible potential. 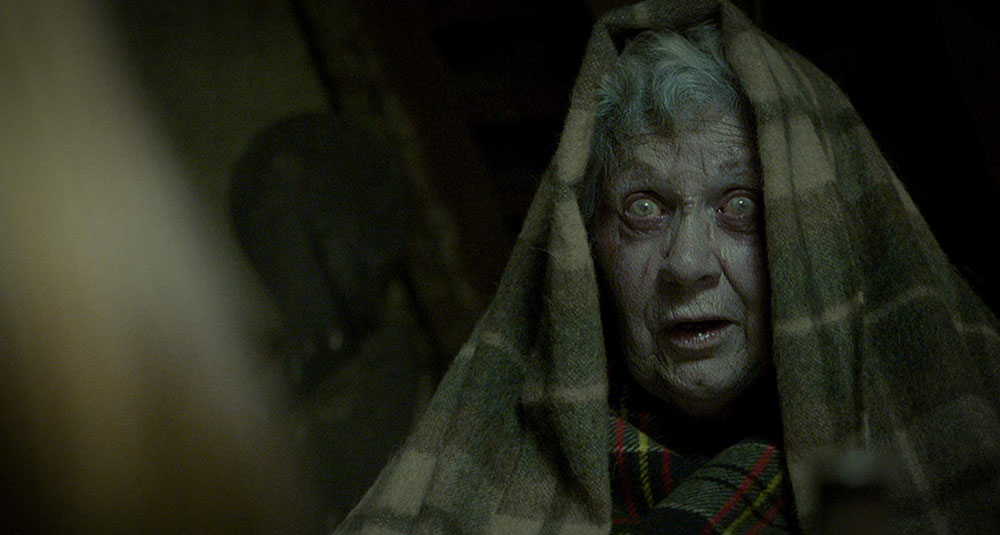 For those who have a passion for creepy old castles with dark stories, that even have their own catacombs, The Incantation is made just for you. The directorial debut by Jude S. Walko was shot entirely in France, at locations that are any filmmaker’s dream come true.

Synopsis: In this picturesque paranormal thriller, a young American girl has the chance of a lifetime to visit her ancestors’ ominous castle in the south of France. However, things are not as they seem as she finds that her family is hiding deep, dark secrets about their nefarious past, far away from prying eyes.

Unbeknownst to Lucy, the region is also home to centuries of witchcraft and occult folklore. After meeting the strident Vicar of Borley and the socially awkward Chambermaid, Mary, Lucy begins to question her place in the family. Abel Baddon, a handsome traveling salesman tries to assuage her fears and soothe her reluctance. However only after meeting a charming gravedigger named J.P. does she begin to feel at ease. J.P. helps navigate her through the twists and turns of the murky waters of her family’s evil past, eventually uncovering shocking revelations. She is next in line, whether she wants to be or not. 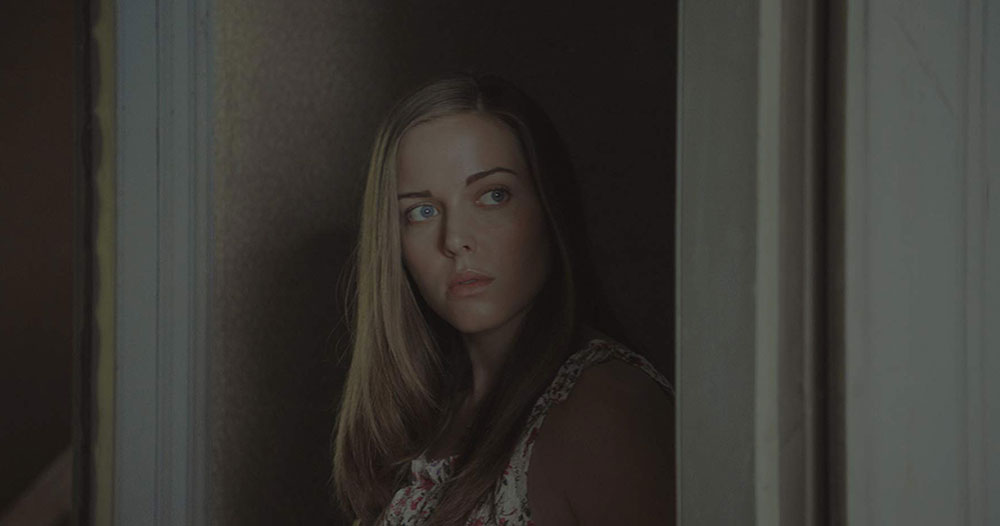 I wanted to love this film. When it begins, I really liked the characterization of Lucy Bellarose (Sam Valentine). She is young, cute, selfish and such a social media millennial. Taking selfies on her way to the family castle in France for her great uncle’s funeral perfectly fit her personality.

Lucy videos her way through France, not even realizing she’s no longer in Paris, completely oblivious that her driver won’t go near the estate she is visiting. The farther we got into the film, the more complex she got, and I was excited to think she would change into something darker and more sinister. I mean nefarious family secrets, right? Alas, she did well, but did not have the depth I hoped for.

The castle was so incredible. OMG! 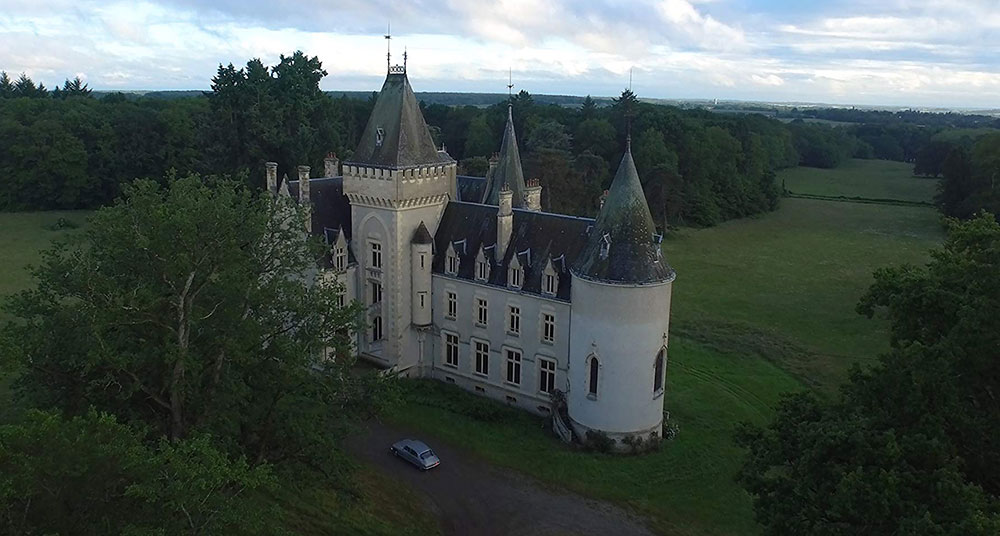 I would have adored to spend days exploring that place. It was fantastic, creepy as hell, with a labyrinth of rooms and secret underground tunnels. The quaint little town nearby was equally perfect. The story was itself was not a new one, an old family having deep dark occult-type secrets, but it had a great twist at the finale, and with such a breathtaking location — it had the potential to be a sublime film.

Unfortunately, this is where my love affair ended.

The Incantation for the most part has very two-dimensional and stoic performances, paired with very slow pacing. The story was hard to follow, even with the many explanations given by the cast members. 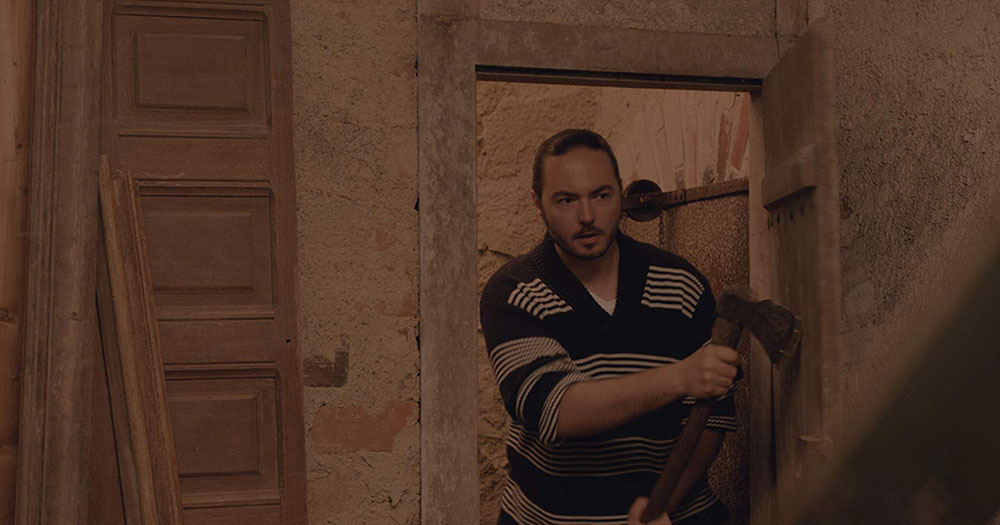 There were even a couple of characters that I have no idea why they were in the story. Lucy’s love interest J.P. (Dylan Kellogg) was attractive, but had no believability, and was there to be the narrator as far as I could tell. Did we really need a narrator?

Outside and inside had the same style of lighting. It was a bit flat at times, but had an ethereal feel to it, giving it a fantasy or fairy tale look. The entire property had a magical aura, as if it had never changed throughout the generations.

The grave yard was old and spooky, and I enjoyed all the gothic touches throughout. It wasn’t a super sunny place, but I always love good creepy lighting, so I wish there had been more atmosphere. At one point there was a full moon shot of the castle and I heard rain, but never saw it. Rain and fog always help set the mood for horror. 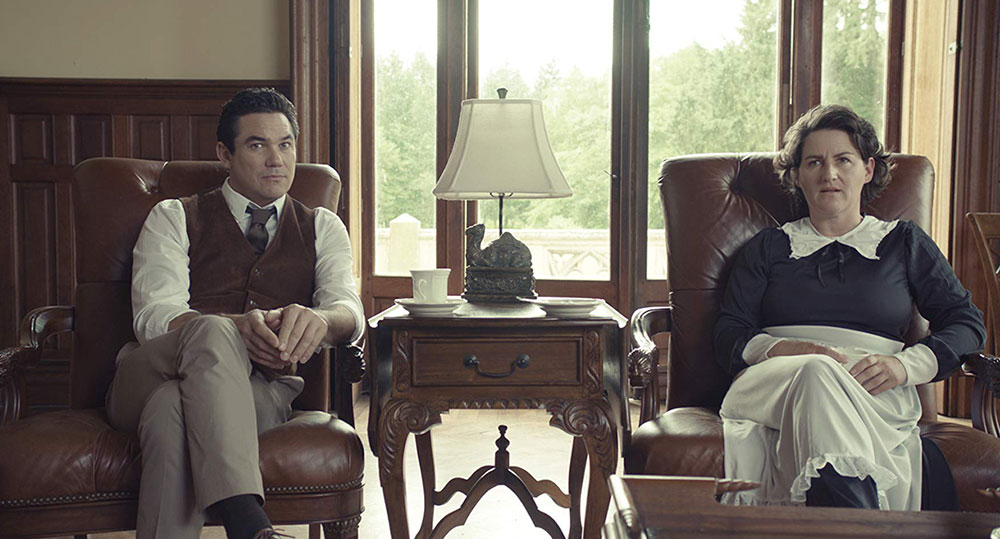 Sam Valentine continued to give a decent performance all the way through. Some of the characters were so boring (and I think they were meant to be ominous) that I am having trouble remembering them. Even seasoned actor Dean Cain (who you might remember as Superman in Lois and Clark) was just average as Abel Baddon. Most of the time he seemed bored or slightly amused, though to his credit, still as handsome as ever!

I think my favorite character would have to be the ominous and intense Vicar of Borley (played by director Jude S. Walko himself). As we watched him give the rules of the house to Lucy, we knew that he was playing with her, knowing she would do exactly the opposite of what he asked of her. 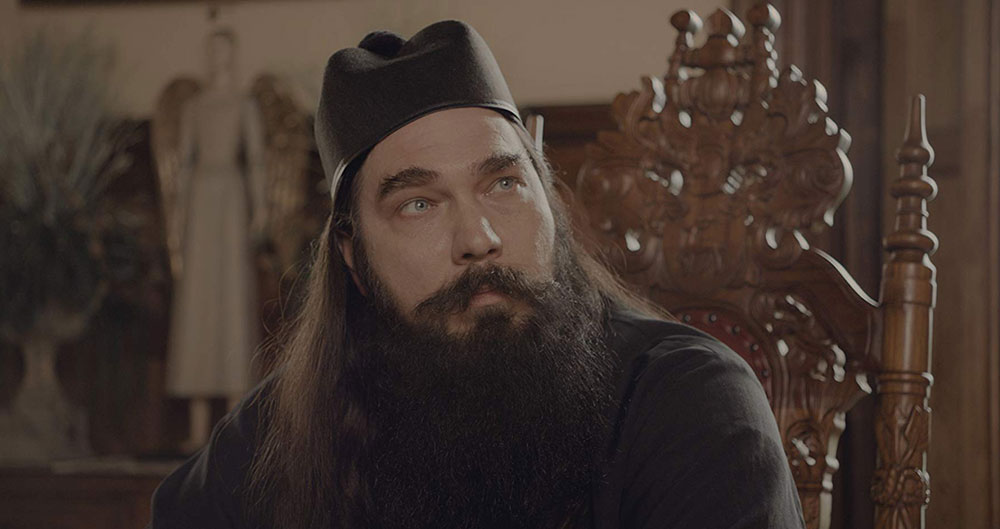 Again, I wanted to love the film, but it didn’t hook me. There was no tension, none of the goosebumps one gets with underlying evil that should obviously be there, writhing right under the surface.

The Incantation was not a perfect film, but there was an interesting story to tell, and I feel like there are those that would enjoy this gothic tale with a good twist at the end. Watch it for yourself.