The highly anticipated Summer popcorn flick “The Meg” made a big splash at the box office, but it fails to be the mega ton of fun it should have been. 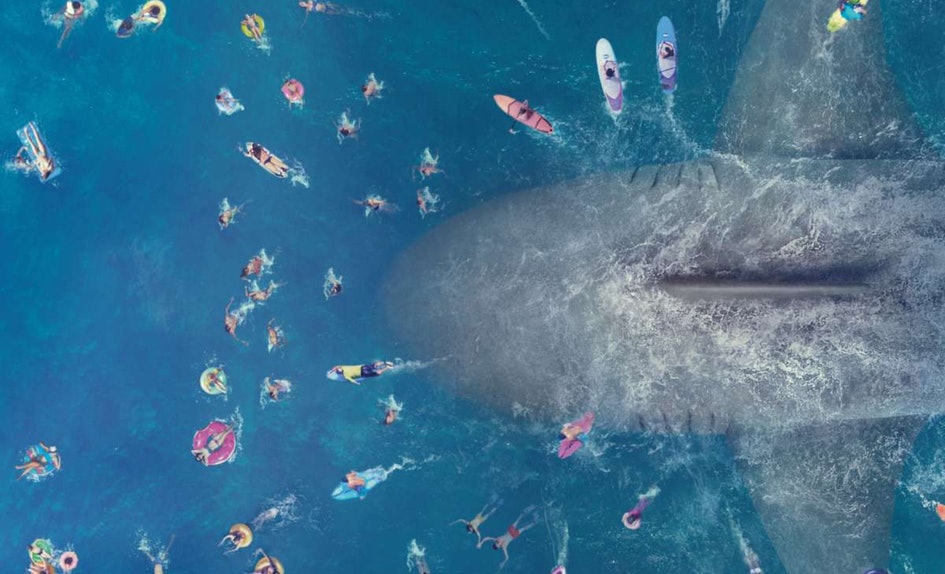 While a movie about a prehistoric shark back from extinction should scream MEGALODON and have us gripped to the edge our seats, “The Meg” sits quietly in the corner and mutters MEHgalodon.

The Meg, based on the book “Meg: A Novel of Deep Terror” by Steve Alten has been plowing through the world-wide box office like a humpback whale through a swarm of krill. Topping $300 million world-wide in its second weekend, the movie has definitely been a success, but is it worth your hard-earned cash?

A new underwater science research facility has come online, led by Dr. Zhang (Winston Chao) and his daughter Suyin (Bingbing Li) and financed by billionaire Jack Morris (Rainn Wilson), although we’re never really told why he backed this particular venture.  Their goal is to explore beneath the known bottom of the Marianas Trench. 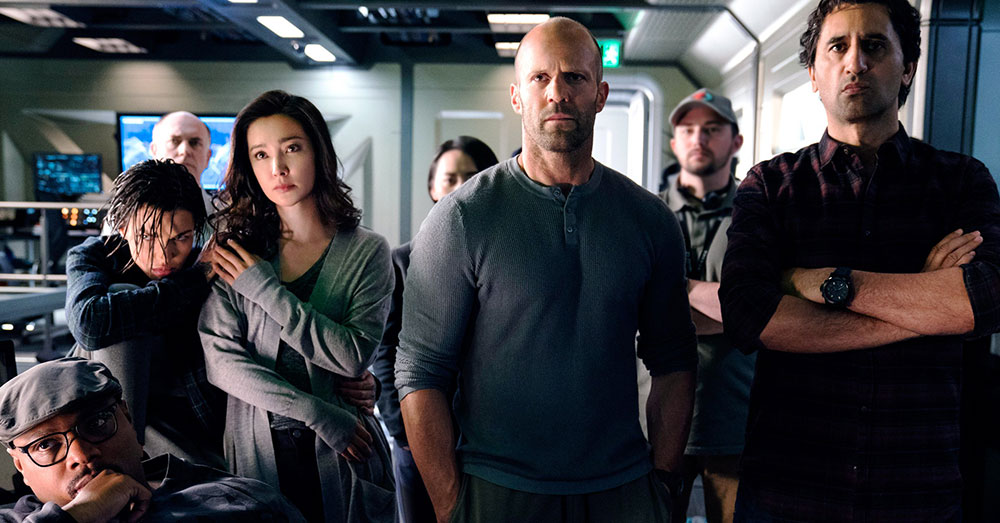 When their submersible team gets attacked and stranded, Jonas Taylor (Jason Statham) is called in to save the day. In the process of saving the team, the megalodon that attacked the submersible gets free and starts to run rampant in the ocean above.

When I first saw the trailer for this movie, I was really hoping for a fun, trashy B-movie in the vein of Piranha 3-D (we won’t speak of the gross misfire that was Piranha 3-DD). When I saw the movie had gone for PG-13 instead of an R-rating, I was much more skeptical.

The Meg isn’t a terrible movie. It’s passable summer fare. The special effects are pretty solid, and the action is about what you would expect for a movie about giant prehistoric sharks. Some of the characters are fun, and most of the performances are decent, particularly Robert Taylor (Longmire) as Dr. Heller, who questions whether Taylor is fit for the job.

One of the movie’s best performance comes from newcomer Sophia Cai, who plays Suyin’s daughter. She is really the only character that seems to be playing this straight.

Unfortunately, the movie relies heavily on Statham and his charisma, but he just seems to be going through the motions on this film (and I normally really enjoy his movies). When he announces that “It’s a megalodon,” it’s with all the excitement and wonder one might expect your uncle to tell you about his hemorrhoid surgery. 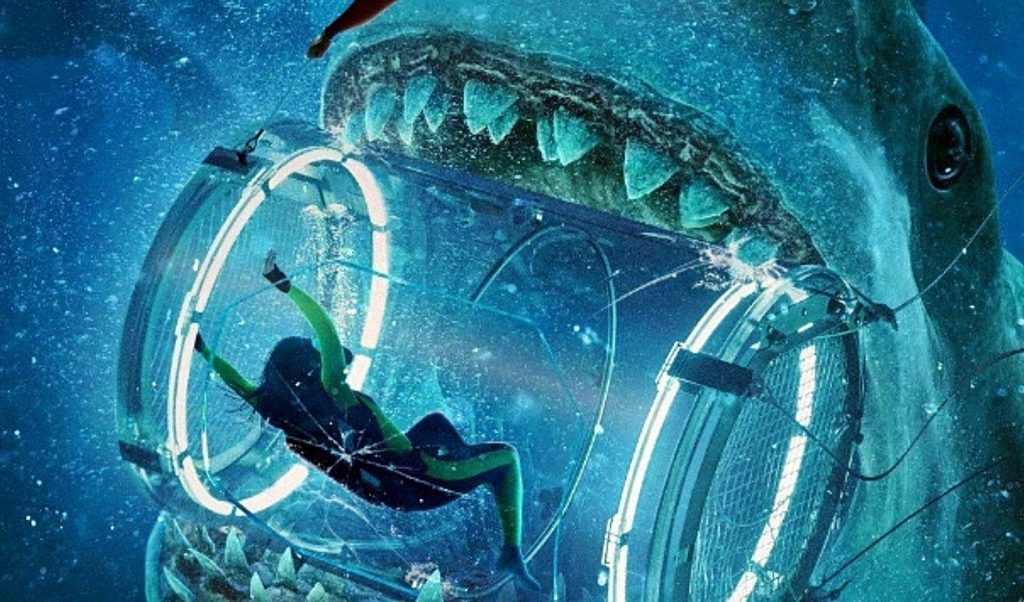 And that leads us to the biggest problem of the movie: the dialogue. The cast is straddled with lines so poorly written that George Lucas might even cry out, “WTF?” (My 16-year-old asked if the script was written by fourth graders.)

“Are you saying we opened up a super highway for giant sharks?” and “He looks heroic, but he has a negative attitude” are just a couple of examples. I’m sure it’s hard to put forth your best work as an actor when it’s obvious your writers haven’t put forth theirs.

Like most shark movies, The Meg is trying to be the next Jaws. Unfortunately, the story isn’t up to par, and director John Turteltaub is never able to create any real tension. What we’re left with is a movie that checks all the technical boxes for a summer blockbuster, but doesn’t succeed at being a great movie or even a so-bad-it’s-great movie.