A comedic disaster: Though “Inhumanity” attempts to be a serious horror movie, it fails to present itself as anything other than a comedic parody. 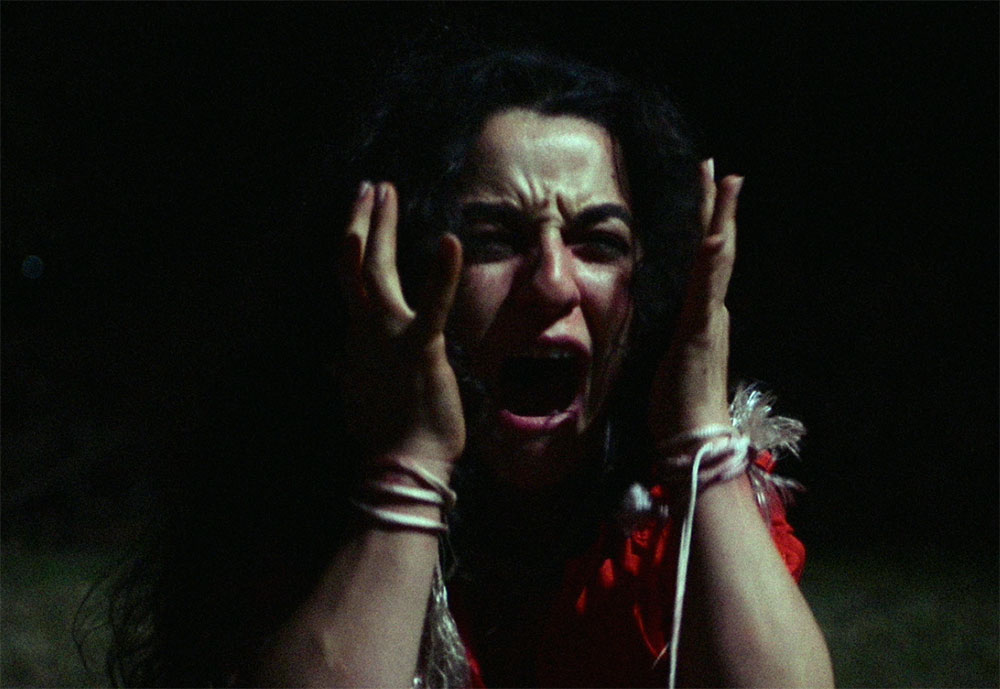 When you watch a horror movie, you want to feel one thing: fear. Whether that fear is built up throughout the scene, or if it is one tiny jump scare, you want to walk away satisfied from the adrenaline rush you were given. This is the main reason I was disappointed with the indie film Inhumanity.

It is difficult to review Inhumanity. Usually a movie has one redeeming quality that can save it from a truly abysmal score, but this movie misses every single mark. From the wooden acting, to the almost non-existent plot structure, the movie feels as though it was made in one day.

The movie opens with the main protagonist, Jessa Dixon, being kidnapped by the serial killer antagonist of the movie, “Six Pack” Sam. He is presented as a rapist serial killer who has many young women under his belt by the time the movie starts. Before Sam can murder Jessa, he is stopped by a SWAT team. But, as Sam is captured, one of the SWAT members strangle Jessa, putting her into a coma. 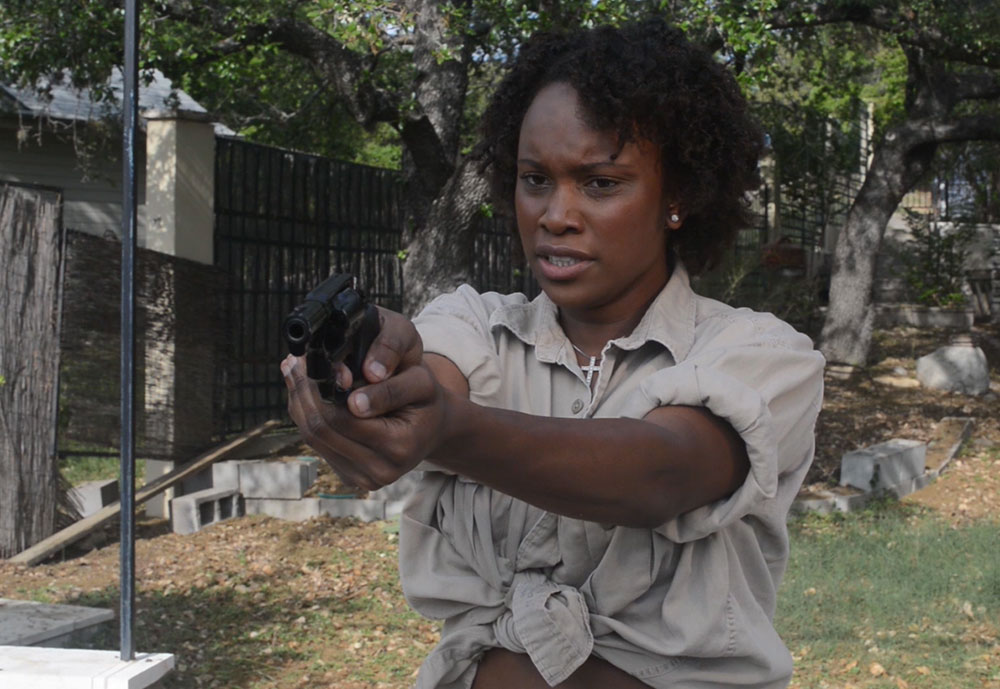 During this period of a couple of months, Jessa’s father is believed to have killed himself. The rest of the movie is supposed to follow Jessa and her investigation of who really killed her father, but it fails at pacing itself.

By the end, I had more questions and zero answers. The actual plot takes up 20% of the movie, the rest having to deal with Six Pack Sam and a corporate conspiracy that is not even explored. In the movie’s attempts to be mysterious and menacing, it falls flat and is upsetting to watch. From random scenes that have no reason to exist, to terrible pacing, there isn’t much to say here. There is no structure in this movie. It’s a 2-hour jumbled mess that has trouble finding its footing. 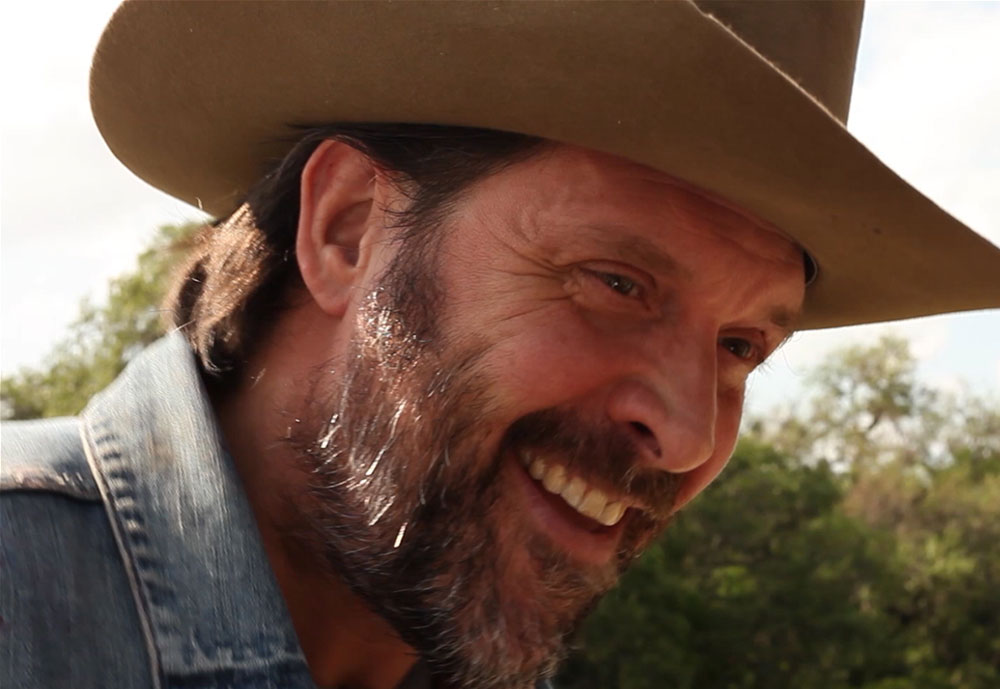 Comedic gold. That’s all that needs to be said.

You could replace everyone in this movie with pieces of driftwood, and it wouldn’t make a difference. The only decent actor was Leviticus Wolfe who played “Six Pack Sam”. He fell flat near the end, but he portrayed a sex-crazed serial killer quite well. That’s as much credit to the acting I can give, but there’s not much to say besides it being awful.

I can go all day about the dialogue though. My 8-year-old sister has written better than the writers of this movie. From one of the characters calling an Asian “my tight little sushi roll”, to Sam being called a f*ggot for refusing to have sex with a woman, it’s like the writers wanted the movie to fail. And even when the writing isn’t embarrassing, it falls flat with stereotypical moments and dialogue that leave you frustrated. 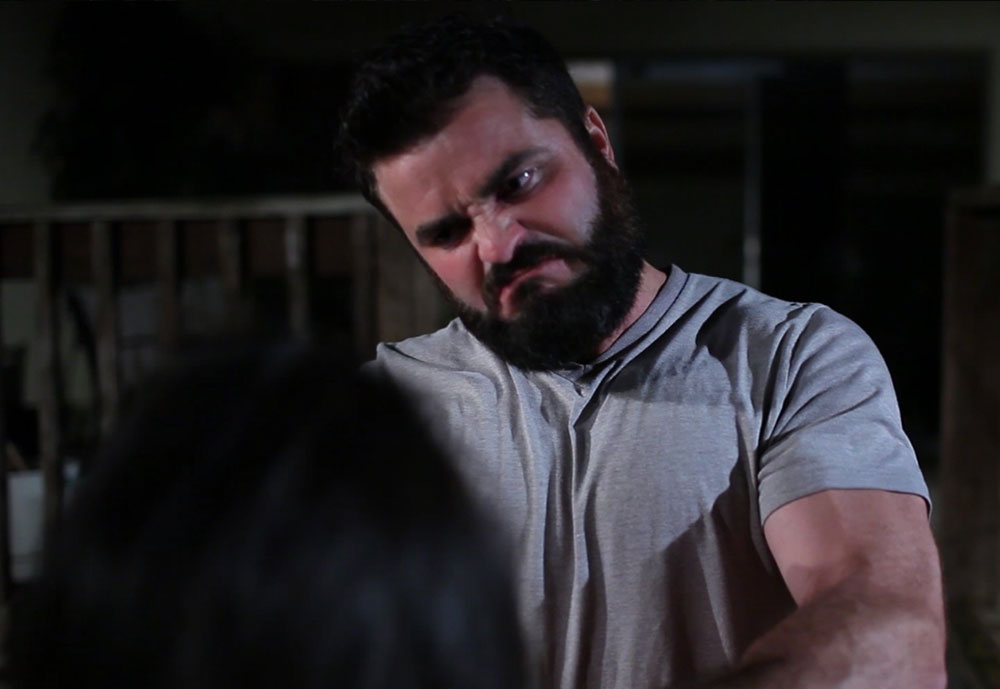 But the movie is hilarious because of it.

See, movies have a point where it becomes so bad, it’s good again. Take The Room for instance. That whole movie had bad acting, dialogue, plot, everything. Bad everything. But it’s comedic in how bad it is, so it becomes enjoyable from its mediocrity.

Inhumanity works the same way. The dialogue and acting is so atrocious, that it’s surreal. By the end, my chest hurt from laughing so much. If this movie marketed itself as a parody or comedy, it would have my highest recommendation. Unfortunately, it takes itself seriously, and so I must bash it for all it’s worth. 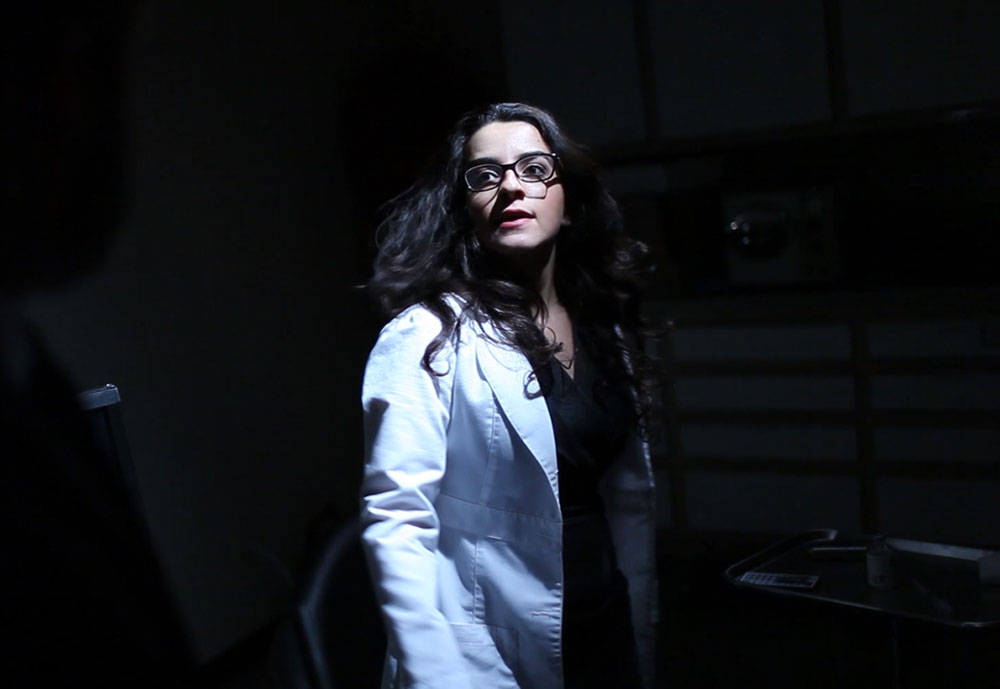 Good camera work is an art, and the cameraman here were no Da Vinci. Random Dutch angles plague the movie, the camera is shaky as they probably couldn’t afford a tripod, and for no discernible reason, the camera quality changes throughout the movie. The quality is fine for the most part, but some scenes are shocking in their difference. One scene contains film grain and random lines on the screen, as if you were watching a 50’s movie. It is honestly astounding that they lacked so much quality control during editing.

There are other minor bumps such as bad special effects and bad angles, but to keep it short, the cinematography is nothing to write home about. I wouldn’t even describe it as mediocre. Just awful. This movie is about as bad as you can get. A low budget does not excuse such an atrocious piece of filmmaking. The actors didn’t seem to put in work, the camerawork was all over the place, and the plot just doesn’t exist. In its journey to be a good horror movie, Inhumanity forgets to just be a good movie in general. But there is one reason I will not rate it 1/10.

It’s the best accidental comedy every produced. The laughter I had as me and my friend reviewed it together was pure ecstasy. And for those golden moments, I give it a 2/10.