You’re all invited to a party. But this isn’t just any party, it’s a Murder Party. 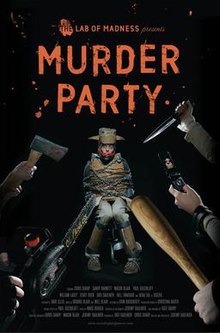 It’s that time of the year again, a time that horror junkies deathly adore. With Halloween just around the corner, spooky decorations, pumpkins, scary costumes and candy kick off the season in a frightful, yet delightful manner.

But what happens when you stumble upon an invitation to a party that appears too good to be true?  When loner Christopher Hawley finds an invitation to a “Murder Party” on the sidewalk, he decides to make an appearance, which could in turn, be his last. 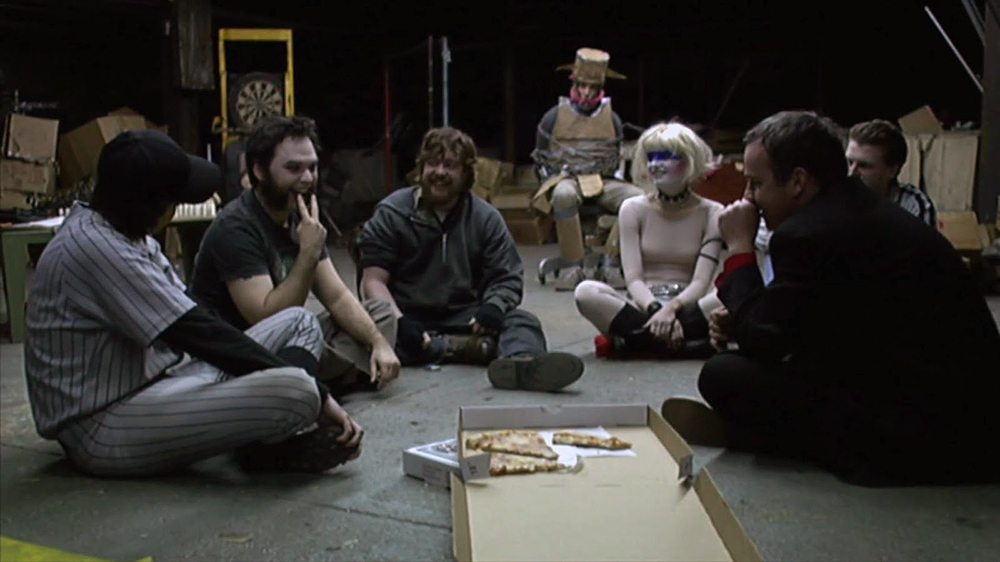 There’s nothing that appeases the heart more on Halloween than creepy costumes and horror films. With that being said, this film graciously blends those two qualities together. Throw in some stylized gore for aesthetics, combined with some solid acting performances, and you’re in for a real treat. MURDER PARTY has it all, great acting, lots of blood and cool costumes, brilliant directing and an intriguing, skillfully plotted script. 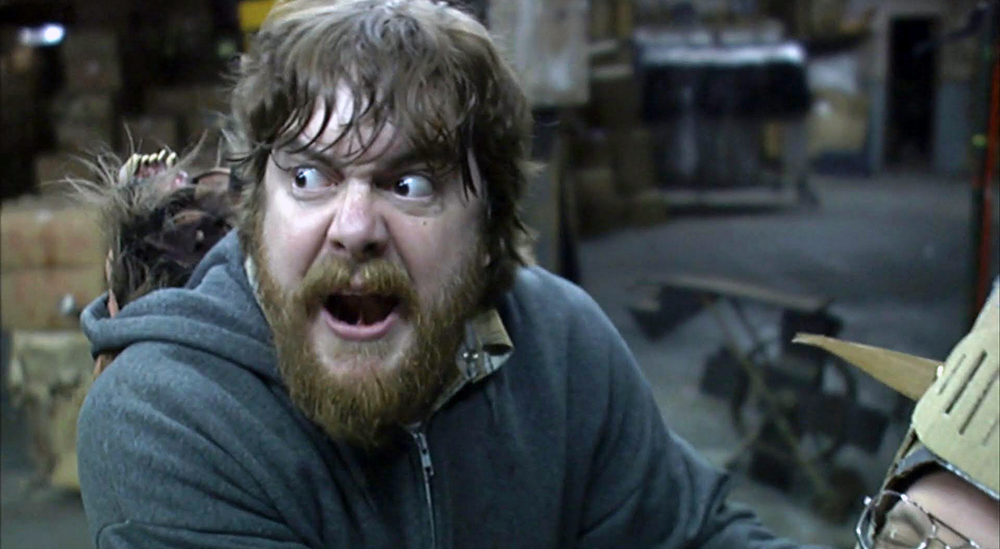 There is an underlying art tone in this film, sitting silently beneath the surface. Murder Party is like a subjective arthouse film. It is, in itself, a slab of genuine art, which is exactly what horror is.

To some, horror films and horror in general are disgusting and repulsive, and not viewed in the same light as other genres. Just as art takes on a different forms and is appreciated in different ways with contrasting views and varying opinions. 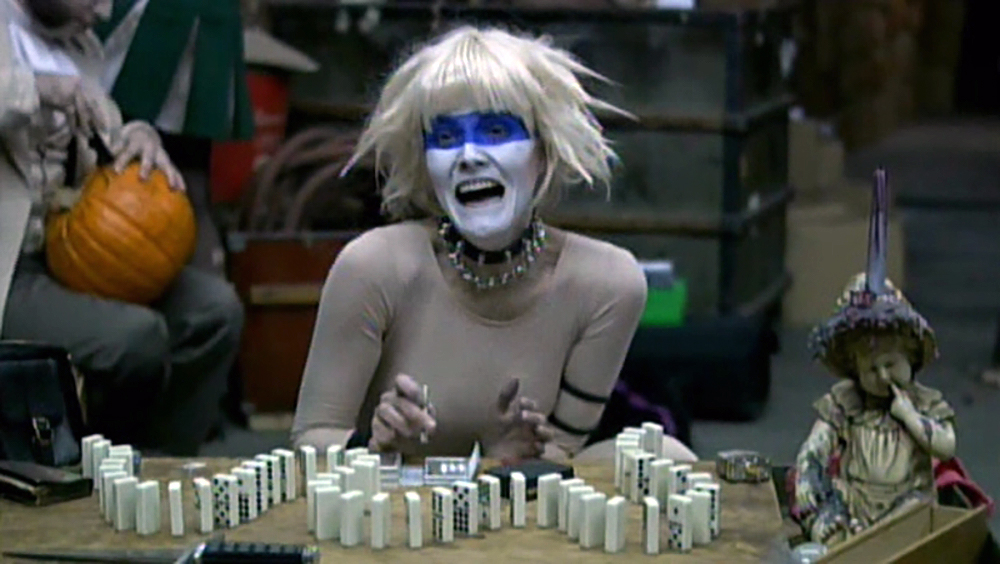 There are some truly beautiful shots and techniques in this film, which will most likely fly above the average viewer’s head and for the most part go unnoticed. However, for true fans and horror nerds alike, these particulars are somewhat easy to unearth. It just takes an astute eye and a keen observation to extract these hidden artistic beauties in this film.

This film is like taking a trip down a rabbit hole. It’s hard to discern where the film is headed at times, and therefore it keeps you continually guessing what could possibly happen next. It’s a free-for-all of sorts, allowing nearly anything to happen at any given moment. Unpredictability is something I find pleasurable when watching horror films, as you engage in the trip and partake in the journey with an open imagination. 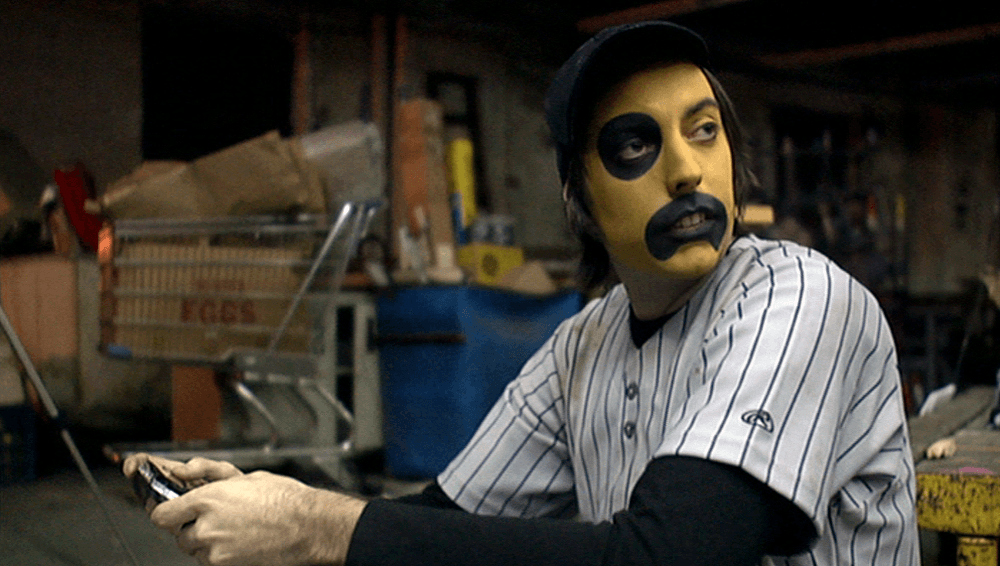 Murder Party quickly finds its pace and never lifts its foot until the end. Twists and turns keep your head on a swivel, as they periodically toss gore at you like rice. Although faint, the effects are just enough to quench and subdue the hungriest of gore-mongers.

Really, the only down side to this film, is that the majority of it takes place in an abandoned warehouse. However, as a viewer, you never seem to mind, being that it rolls along smoothly without a hitch. For a film spattered in Halloween themes, this one doesn’t disappoint. Murder Party covers the sensations of the season, although it does toe the line of the slasher sub genre a tad. 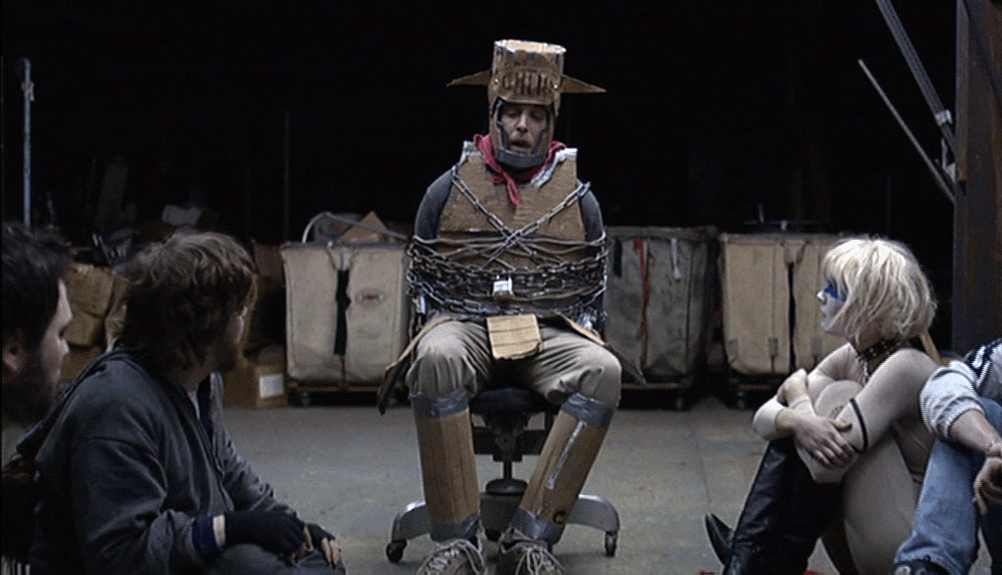 The lighting and sets were snug and comfortable, and the cinematography was heartfelt. The costumes and makeup were mild and a bit damp, however perfectly suitable for the situation. You can tell that this film was a product of passionate filmmaking, created and formed without any hidden agenda or intention of greed.

All the characters were likable and easy to relate with, leaving you wondering who to root for. Usually in a film it’s easy to spot the “good guy”, and often hard to like anyone not associated with the protagonist. However, in Murder Party it was rather easy to enjoy each character, no matter their given traits. It was a cordial, convivial cast, concluding in an all-around, excellently grounded film. 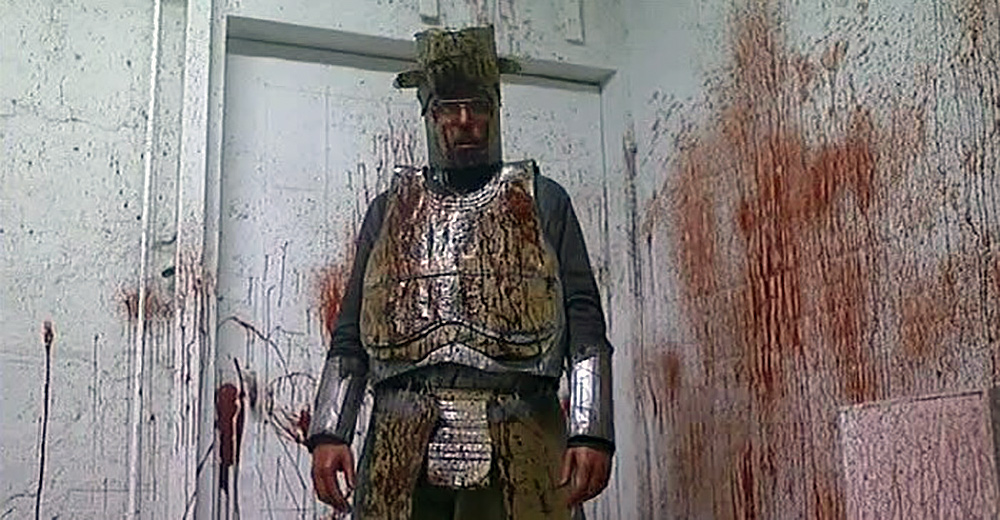 I give this blood drenched rare gem 2 out of 3 scratches.

Overall MUDER PARTY is a bloody bucket of fun. Compelling and attractive. An invigorating experience. One hell of a hurricane. So if you’re looking for a night of bloodshed and excitement, grab your invitation and come join the fun. It’s a party you won’t want to miss.