IFC Films’ “Resurrection” is a powerfully acted, thrilling ride that keeps audiences on the edge of their seats until its final shot. 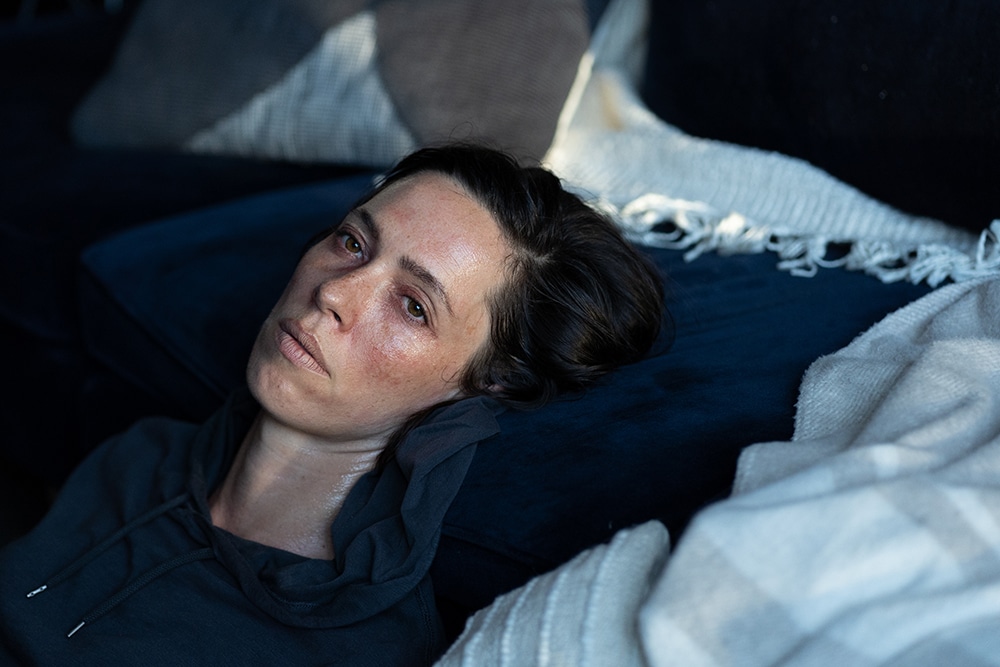 Resurrection is about a woman named Margaret (Rebecca Hall) who is living a comfortable life. Things take a sudden turn when a person from her past makes an unexpected return. As she tries to deal with the memories of her youth, those closest to her try to help her get her life back under control.

But are the torments of her previous life too difficult for anyone – including Margaret – to resolve?

The story builds an air of discomfort and tension from the opening moments.

Margaret may just be running for exercise, but there is a sense that she is running away from something else. Though her life is carefully constructed (even the affair she is having with a married man seems done more out of necessity than anything else), it is impossible to shake the feeling that something is not quite right.

Hall does a fantastic job and is a powerful force in every scene she is in. 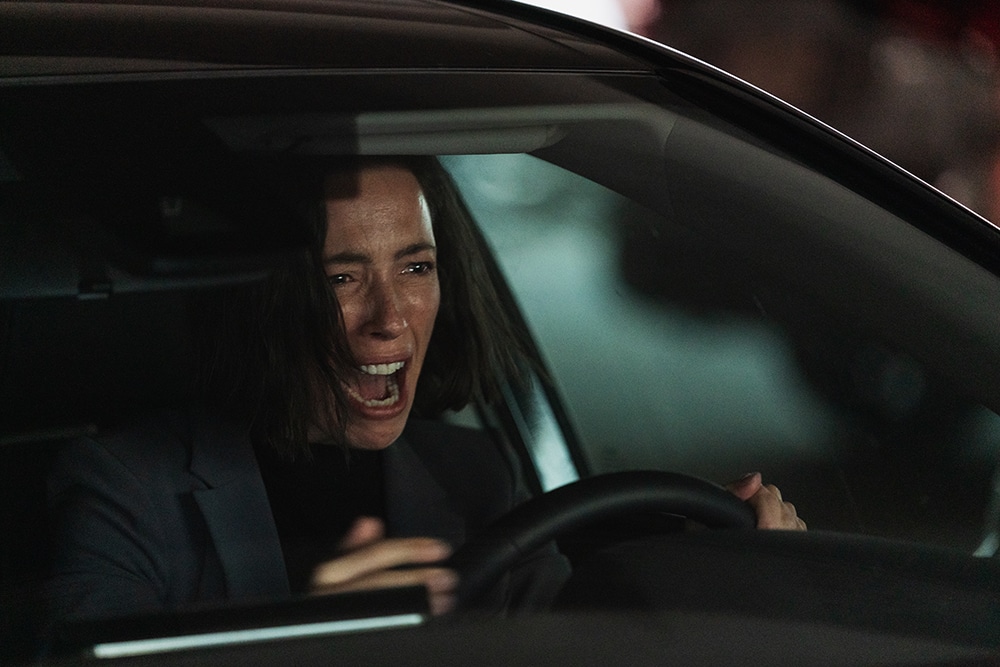 This includes a great monologue in which she gives details of her past to her intern.

Resurrection asks her to showcase a myriad of emotions. Throughout the film, she is paranoid, in control, passionate, and resourceful. Many times, she shows off differing emotions in the same scene. The final moments are a great example of the range Hall has.

Writer-director Andrew Semans has put together a story that will have people wanting to know what will happen next while also making them worried about what they are about to see.

This can be seen most in his well-written characters. Audiences want to see how Margaret is going to handle the intrusion in her life, but will also be worried about how she handles difficult choices. The final act is especially tumultuous as Margaret tries to figure out what to do.

Tim Roth is able to match Hall’s intensity, and the two have excellent chemistry. Every interaction between the pair is suspenseful and often leaves the audience feeling squeamish.

What makes Roth’s performance so great is that it is one that could easily have been played in an over-the-top manner. 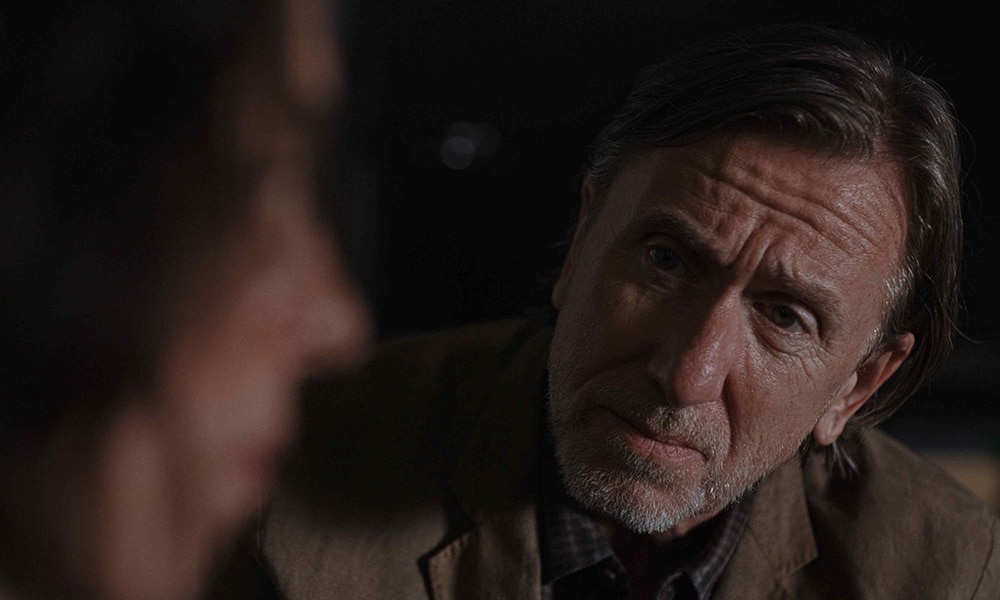 Resurrection is an overall grounded story, with moments that lean into the wilder aspects of the story.

By keeping David Moore as down-to-earth as the rest of the story, Roth makes the character that much more menacing. His actions and personality are terrifying.

Everything culminates in a wild finale that goes against the rest of Resurrection.

In many cases, this sort of tonal shift would not work. But here, the build to the moment is so well done that it fits with the story that is being told. The entire film has been a character study that has looked at a very specific aspect of Margaret’s life. There are a number of themes that are touched on that all come together in these intense, final moments.

The finale is chaotic and shocking — and that’s the best way a film of this caliber could have ended.

Resurrection opens EXCLUSIVELY In Theaters on July 29th, and everywhere you rent movies on August 5th.