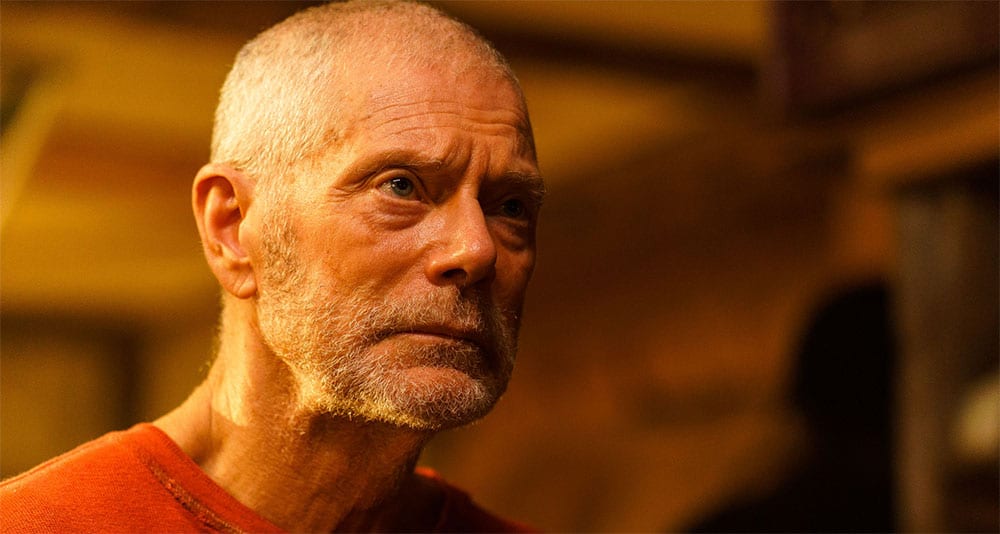 Old Man is the latest thriller from filmmaker Lucky McKee (May) about a hiker (Marc Senter, The Free Fall) who stumbles upon a cabin occupied by an old man (Stephen Lang, Don’t Breathe). As the two talk more, a terrifying secret is revealed.

Lang is fantastic in the titular role.

The film is character-driven and dialogue-heavy, and Lang effortlessly keeps audiences invested. The old man is eccentric, terrifying, and even funny. He is the driving force behind the film, and it is hard to picture anyone else in the role.

Lucky McKee stated in a recent interview on the Adventures in Movies podcast that this is due to Lang’s theater background. He was able to immerse himself in the role in a way not every actor could.

The performance is so good it almost overpowers the central mystery.

It sounds like a bad thing, but it is not. In fact, it helps Old Man by putting more focus on its two main characters. This is incredibly important since most of the movie is just the two men talking in the cabin.

Senter is also great as the uneasy hiker. He looks worried and out of place, and Lang’s character constantly has him on the ropes with his questions and comments. Still, it is hard not to wonder why he was out in the middle of nowhere. Audiences will be worried for the character but, at the same time, will not be sure whether to trust him.

This dichotomy is what makes Old Man engaging. 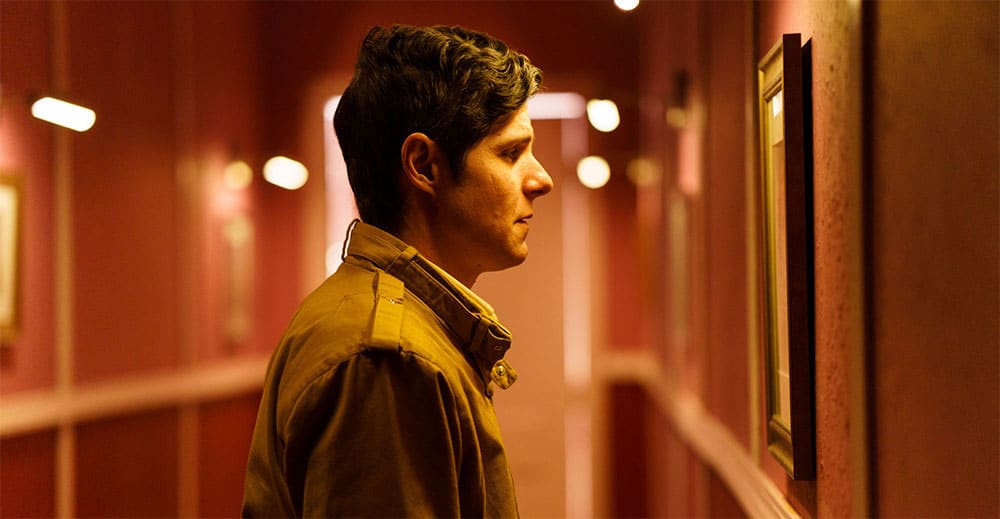 Both characters are so well written that audiences will feel an attachment to them.

With that connection will also come fear. As the conversation continues, who is dangerous and who is in danger constantly alternates. The film does not tip its hand until the very end and uses every bit of the runup to build the suspense.

By putting a premium on the narrative, Old Man risks wearing out its welcome. Today’s theatergoers have been conditioned to expect large ensemble casts and big set pieces. McKee’s audience goes completely against that philosophy.

The great acting and mysterious setup will prevent viewers from checking out.

On the contrary, the opposite will happen. As things progress, audiences will find themselves drawn more into the plot despite the relative lack of action.

It all leads to what will be a polarizing ending for many. 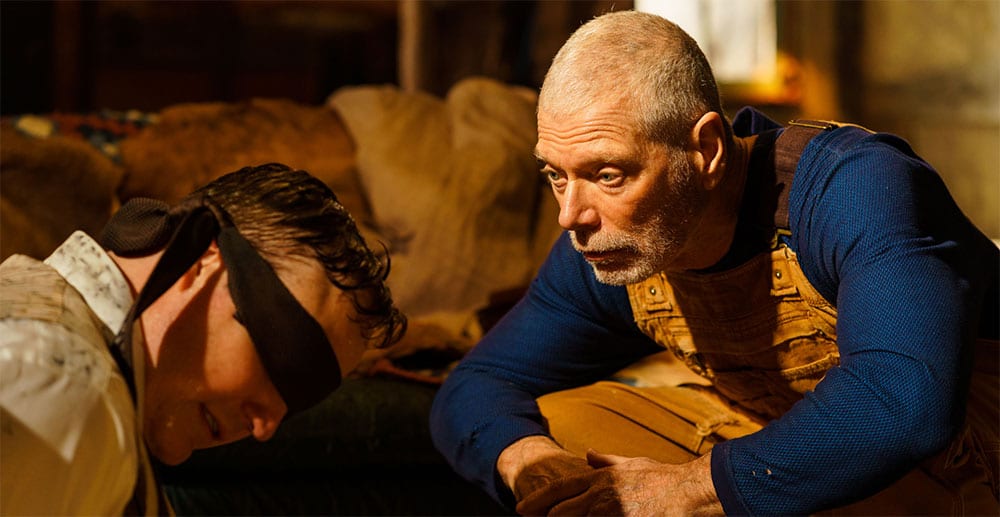 After a careful buildup that lasts the majority of the film, Old Man rushes towards its conclusion. Some may even miss how things got from one point to the next.  It is a fun twist and the closing moments are excellent, but the film just seems to jump into its climax.

This does not make Old Man any less entertaining and, in fact, increases the rewatchability factor.

It will invite conversation and have people talking about guilt, remorse, and love.

The movie is a stripped-down reminder that the greatest scares are the ones that remain with us.

Old Man is set to be released in theaters on October 14 this year, as well as on Digital and Demand.