A beautifully shot and compelling debut, “Seeds” is a dark, secret-filled journey that features a powerful performance from Trevor Long.

There’s something both joyous and forlorn about an old house by the seaside. A sensation of history and life fills the image with a feeling of comfort as the tide ebbs and flows and voices carry from the open windows of the home. But the endless water hints at secrets under the surface, and the voices from the home turn into lonely, lost echoes absorbed by the swirling winds.

The sea and old houses keep secrets. And Marcus Milton, as the inhabitant of the house by the sea, harbors a few secrets of his own. 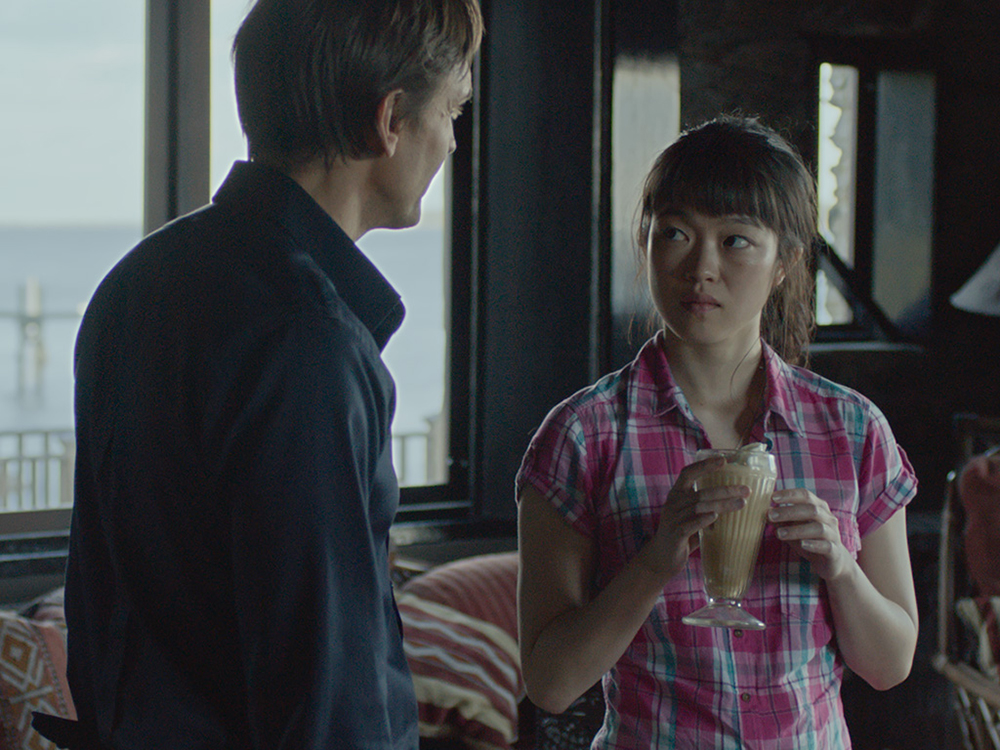 There’s an uncomfortable heartbeat to the film from very early on that is shrouded in the niceties of familial relationships. Marcus (Trevor Long) hears sounds in the night, shining a flashlight into the suffocating darkness in a futile attempt to see the cause of them.

He hears voices coming from darkened doorways, hidden from the sunlight, and peers into the darkness without entering. And when the darkness does manifest itself in its first seemingly physical form, it appropriately comes from under the bed.

Seeds is about secrets of the deepest kind, of monsters, and they lay in wait of discovery at every turn.

Trevor Long is wholly appropriate in the role of Marcus, a man who struggles to keep a “normal” life, but ultimately has plenty to hide. Long inherently possesses a cautious appearance, with his drawn face, receding hairline, and naturally down-turned mouth and eyes — categorizing him as someone who needs to be given time before being trusted.

The fact that Marcus has dreams of peeking in on his grown niece, Lilly, when she takes a bath or listening to her through the door as she actually does, doesn’t help.

But Long is talented enough to play Marcus as both a victim and a perpetrator, and his performance creates the driving conflict of the film. It’s a conflict that actually comes from the viewer and his experience from watching Marcus. Long elicits both sympathy and disgust in tandem, leaving the viewer wondering, is this man a monster, or not?

This tactic, born from Long’s brilliant performance, is just one more secret the film holds from the viewer.

It invites you to figure it out, like the other secrets, along the way.

The film also frames Marcus as both a victim and perpetrator and doesn’t shy away from showing the beauty in even the most cringe-worthy moments. It’s a daring examination of temptation and the monster inside of a man on the brink of getting out.

With glimpses of a physical, creepy-crawling monster and of flashbacks from Marcus remembering his niece as a child, it’s hard to determine what drives this evil streak inside of him. It’s the mystery at the center of the film that also carries the weighty and important message of forbidden attraction. 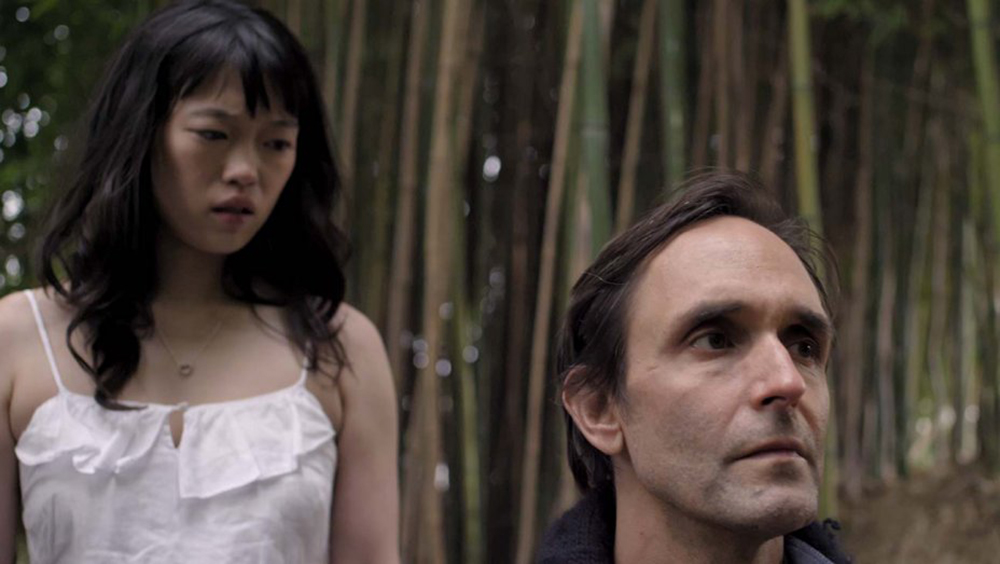 It’s a mix that stirs up the secret desires within Marcus. She’s no little girl anymore But Lilly knows how to manipulate her uncle into remembering her when she was. Only now she has the figure of a grown woman to fuel the fire. This reciprocated attention sparks the catalyst for the dark awakening inside Marcus, an awakening that one can assume he knew was coming.

SEEDS is a beautifully shot and compelling debut from writer and director Owen Long. A very dark mystery that observes the desires that live deep inside of us — of fighting to no avail and succumbing to temptation. And while some act on it and others don’t, perhaps the seeds of monsters are in all of us.

Seeds is available on digital platforms and DVD on September 24, 2019, from Dark Star Pictures and Uncork’d Entertainment.