While hampered by budget limitations, “The Last Request” embraces its indie spirit by delivering unique and thought provoking horror. 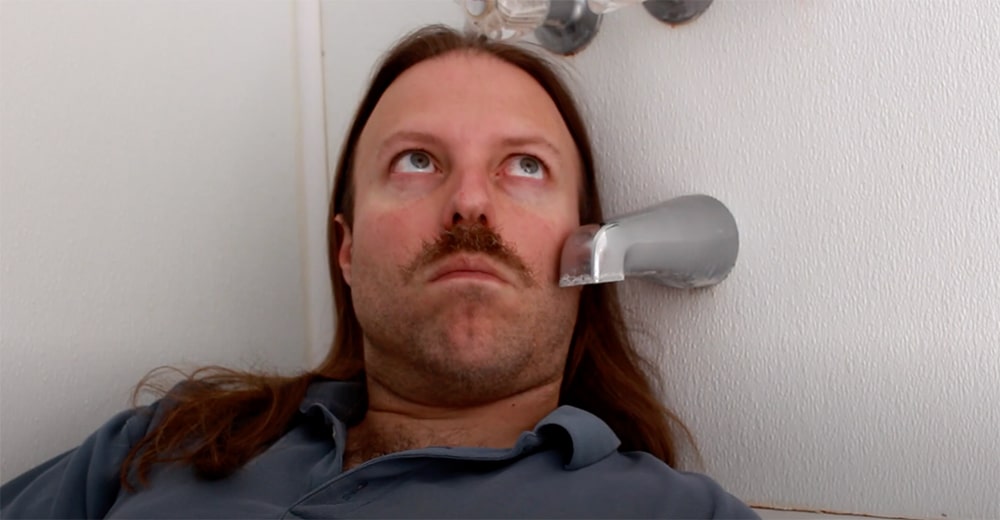 The Last Request (2019) is a low budget-horror film starring Ryan Vania and Dallas Ryan, who also both wrote and produced the film. It’s a story about two brothers, Michael (Vania) and John (Ryan) who wake up in a strange house with no recollection of how they got there. Soon, they find letters telling them, if Michael wants his daughter back, they will have to do what each letter says. Each letter becomes more sadistic along the way.

As a result of The Last Request‘s very limited budget, nothing is actually shown. Instead, everything is implied. This reduces the impact of the actual horror, but we still get an interesting take on the events.

At first look, this may feel like a film you’ve seen a million times before, including every film in the popular Saw series. Because of the familiarity, it’s easy to dismiss it as dull and unimaginative.

Upon closer inspection, however, this film does take on its own unique identity. 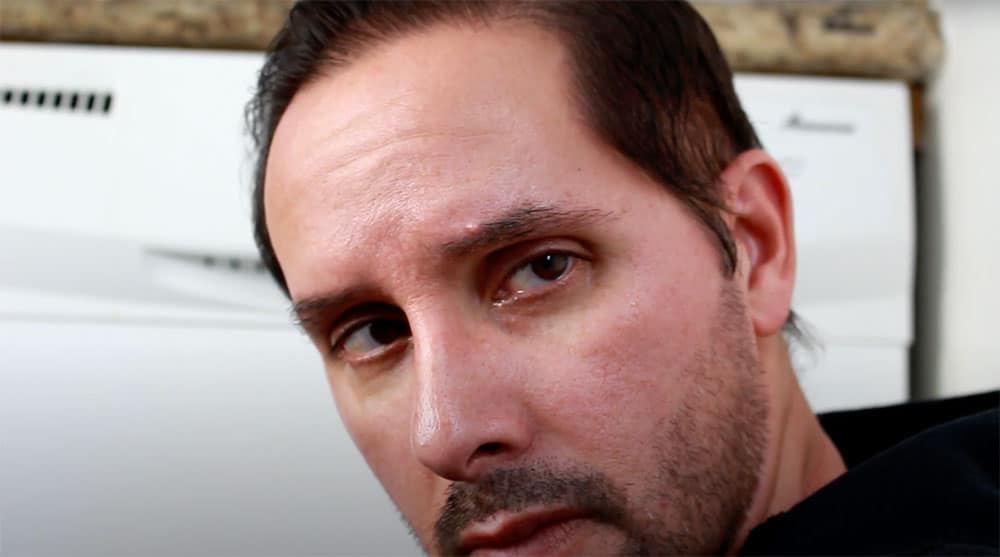 It has an arthouse cinema quality in the way it tells the story through flashbacks of potential victims from John’s past. This keeps things interesting, while successfully creating a rather creepy vibe.

John constantly sees fire in his mind, which reflects how truly morbid and disturbed he really is. I first found Dallas Ryan’s portrayal to feel standoffish and distant. But after watching the film a second time, I think it effectively shows the way he begins to lose his cool as he finds himself, for the first time, on the other side of terror. He’s no longer the perpetrator but the victim. In this context, I think Ryan’s performance serves the character.

Ryan Vania plays Michael to a tee. He’s perfect as the spineless wimp attempting to atone for everything he’s done in his life.

Watching The Last Request for a second time, it was much easier to fully appreciate the film’s deeper themes, which were easily missed during the first viewing. 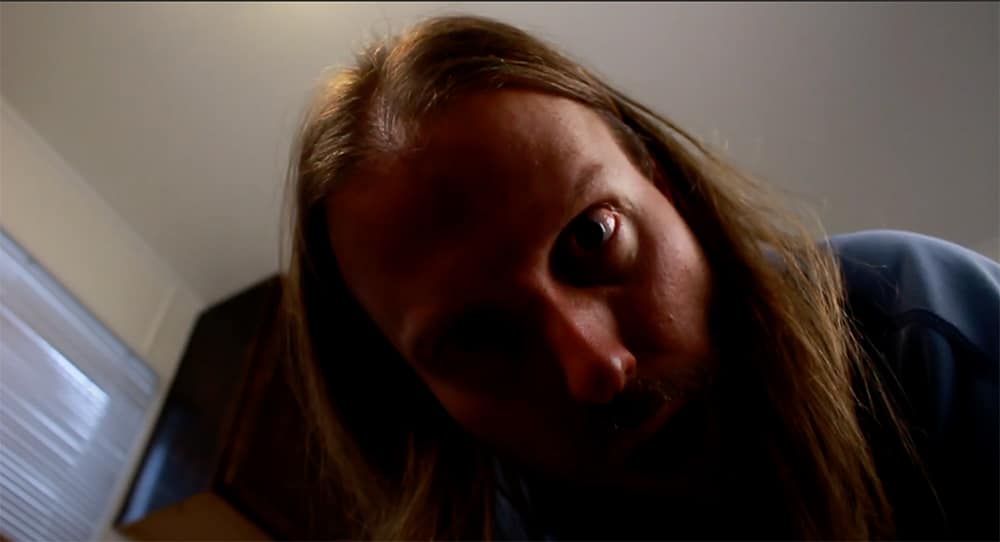 As the characters state in the film, “It’s an evil world, and you can either bring out the light into it or get swept away by it.” This is indeed an interesting concept. The film asks us to consider what happens if we don’t show mercy to our fellow man. Does our inability to do so result in us giving into the evil within our hearts and within the world?

The film explores this concept in an interesting way by disrupting our expectations of good and evil and asking us, along with the characters, to consider whether there is and should be a limit to our capacity for mercy and forgiveness.

Another interesting choice was the way John and Michael’s father was shown in a blue-like world throughout the film. At first, I didn’t connect with the reasoning for this. However, on my second watch, I began to understand the deeper symbolism — and the way blue was used to reflect the changing tide and the otherworldly aspect of the film.

Unfortunately, while viewing the film a second time deepened my appreciation for it in many ways, it also made all the mistakes and goofs much more glaring. But for a film with such a low budget, I am willing to make a lot of allowances for these types of issues. Although, mistakes like this can take a viewer out of the film.

In the end, The Last Request has many faults, but it’s a film that has done something different and should be commended for that. You can currently find it streaming for free on Amazon Prime.