An impressive feature film debut, “Long Lost” keeps viewers on the edge of their seats with simmering tension, a smart script, and a stellar cast. 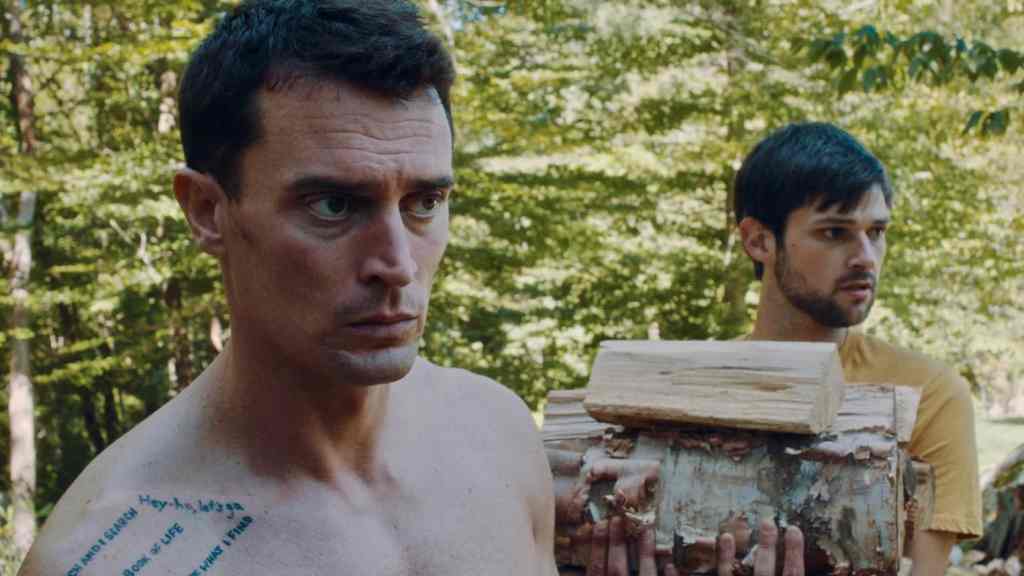 I received an email from filmmaker Erik Bloomquist asking me to check out his debut feature film, Long Lost on Amazon. Comparing it to Karyn’s Kusama’s uniquely effective, slow-building thriller The Invitation definitely grabbed my attention. And a stellar cast combined with rave reviews made me eager to check out this tale of voyeurism, secrets, and psychological control.

Adam Weppler (who also contributed to the story) is Seth, a young man with big dreams and limited financial means. He unexpectedly receives an invitation from his long lost, very wealthy older half-brother Richard (Nicholas Tucci, You’re Next) to spend the weekend at Richard’s opulent mansion. 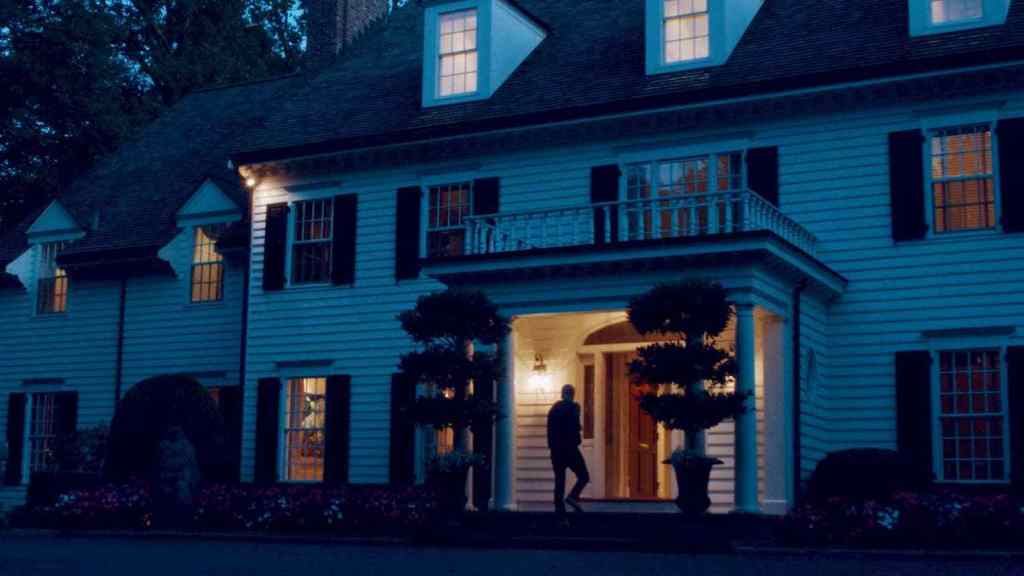 Although Seth wasn’t even aware Richard existed before receiving his letter, he soon learns that Richard has being keeping a close eye on his baby brother from afar, throughout his entire life. As Richard coolly explains, “The Internet can be a very creepy place,” Seth immediately struggles with what to make of his suave but intimidating half sibling — a man of mystery whose intentions towards Seth are never entirely clear.

As Seth is instructed to pick a bedroom and settle in at the lavish manor, he stumbles upon Richard’s alluring live-in girlfriend Abby (Catherine Corcoran, Terrifier) in the shower. He’s immediately smitten with her, a beautiful woman who seems to shift effortlessly between vulnerable ingenue and seductive femme fatale.

From the moment of his arrival, Seth remains unsettled by the feeling that something is not quite right.

Whether it’s his brother’s disquieting intensity, Abby’s increasingly forward sexual advances, or the couple’s uncomfortably open relationship, Seth spends his time at the home constantly on edge. And we, as audience members, share his uneasiness. We can sense there’s trouble simmering beneath the surface. But the film does a great job keeping us guessing at exactly what’s going on  — right up until the very surprising and satisfying finale.

While Richard is often passive aggressive towards his brother, he also has an oddly playful yet competitive side. He repeatedly insists that Seth play a series of children’s summer camp games with him. This includes a standout scene involving a game of “Chubby Bunny” that is brilliantly executed. As the weekend progresses, the games get more intense, leading up to a highly suspenseful and chilling game of flashlight tag.

It sounds innocent enough, but Bloomquist masterfully builds up tension throughout the film to the point where we’re on the nail-biting edge of our seats by the time the weekend’s disturbing events come to a head.

At one point, Seth becomes fed up with the increasingly manipulative behavior, seemingly designed to see how far outside his comfort zone he’s willing to go. He packs his bags to leave, but Richard convinces him to stay, reluctantly, with a $10,000 check. Though it’s often easy to question character motivations in a horror film, we easily buy into Seth’s reasons for staying, in spite of his growing concerns. 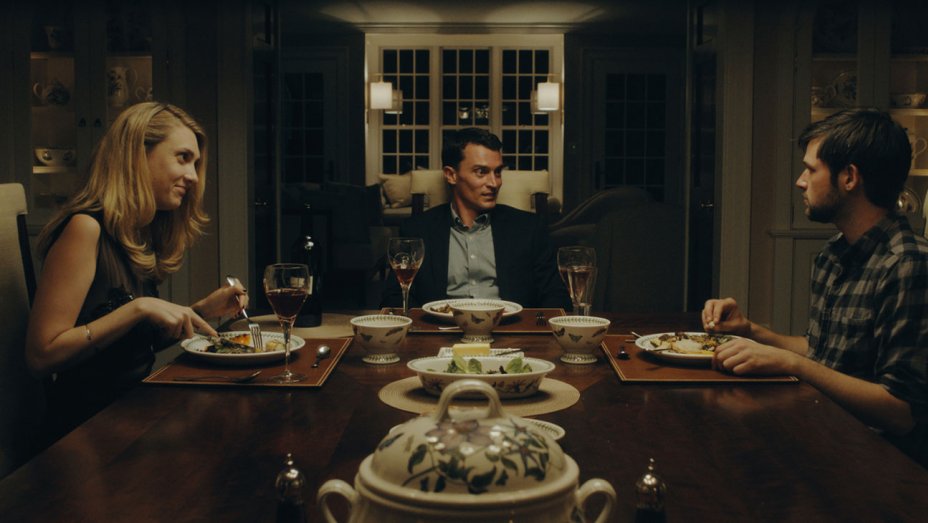 With a cast limited almost entirely to just three people in one location, it’s the strength of the performances that elevate this sexy and twisted psychological thriller.

Tucci is exceedingly compelling as the scenery-chewing, impossibly hard to read Richard. A peculiar mix of ego-driven machismo and child-like enthusiasm, he is equally convincing as a terrifying tyrant, quick to irrational anger, and an insecure man-child desperate to win his brother’s affections. Shifting wildly from Machiavellian bully to awkwardly affectionate, he’s a whirlwind of chaos that keeps Seth — and the audience — consistently off balance.

Corcoran, who was one of the most memorable parts of the hit indie horror film Terrifier, lights up the screen as Abby. Just as mysterious as Richard, she keeps us riveted as we try to determine her motivations and where her loyalties lie. One minute she’s sweetly charming and beguiling, acting as an anchor of sanity against