“Slice” is a fun and highly enjoyable take on ‘80s-style horror, with plenty of well done camp and charm from the script and cast. 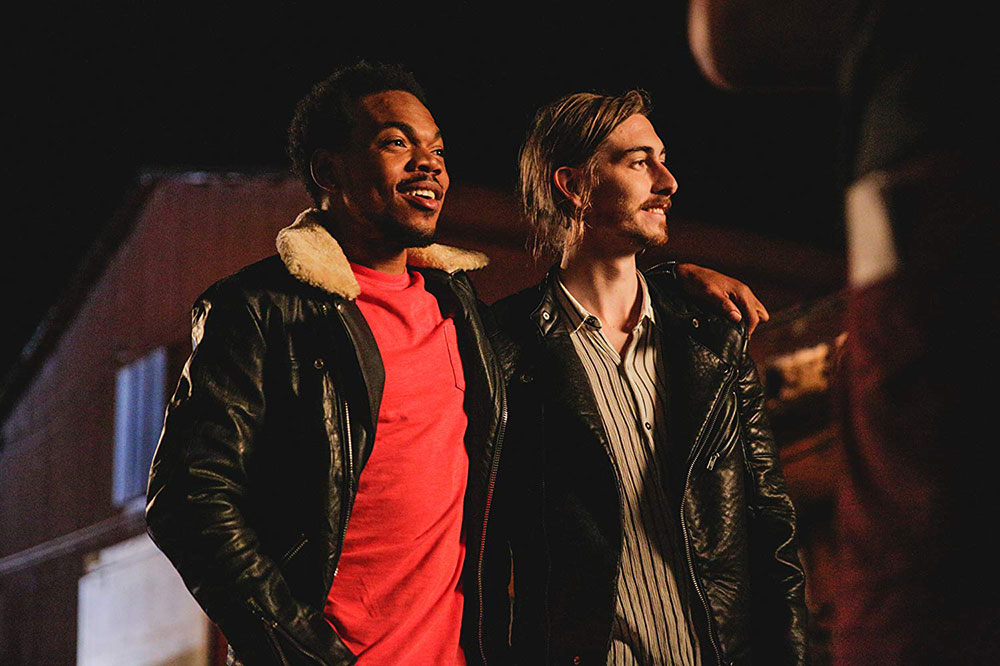 According to the movie itself, Slice is “a story about a ghost, a werewolf, and a pretty shitty pizza place.” While that is technically correct, Austin Vesely’s feature debut is also so much more.

The basic plot is this: pizza delivery people are being murdered in Kingfisher, and no one is sure who to blame. What makes this story stand apart from other murder mysteries is that Kingfisher is a town in which supernatural entities (ghosts, werewolves, witches, and demons are explicitly named) actually exist.

As the delivery people from Perfect Pizza Base continue to turn up dead, we learn more about the town’s history and politics. The backstory is part haunted asylum, part cursed burial ground and part gentrification: the city moved the old sanitarium’s ghosts to their own part of town — aptly titled Ghost Town — and paved over the building to make way for a strip mall. The mayor of Kingfisher is portrayed by Chris Parnell, and it’s hard to imagine anyone else in the role. He’s corrupt, goofy and appears to be simple-minded. 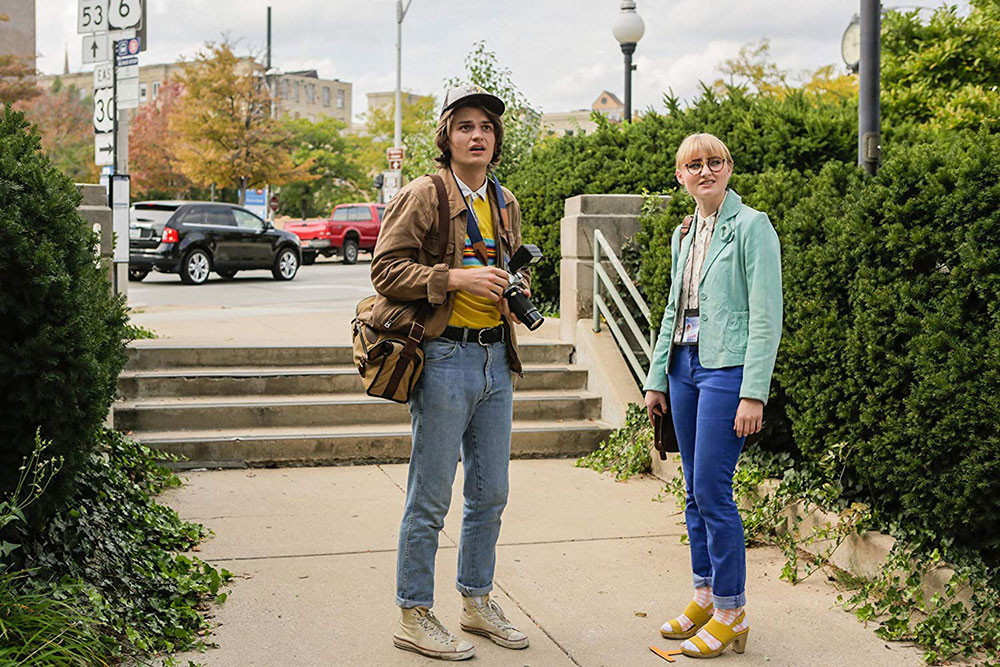 For the first half of the movie’s 83-minute runtime, it’s unclear who is doing the killing. The mayor blames ghosts, one of the pizza place’s employees (Zazie Beetz) blames a drug dealer, and still others blame a werewolf (Chance the Rapper, credited as Chance Bennett) who disappeared after a similar string of murders years beforehand.

Once the mystery is out of the way, the movie doesn’t slow down or lose what makes it interesting. The movie itself isn’t scary, but that also isn’t what it aims for.

The best parts of Slice are its stylization — both in dialogue and in aesthetic — and its cast. In addition to the actors mentioned above, the film also features Rae Grey as an investigative journalist who won’t give up, Paul Scheer as the owner/manager of Perfect Pizza Base, Joe Keery as an ever-tardy photographer, Y’Lan Noel as a drug dealer very different from the one he played in The First Purge, Lakin Valdez as an enigmatic and put-upon ghost, and writer-director Austin Vesely as the first pizza boy killed. 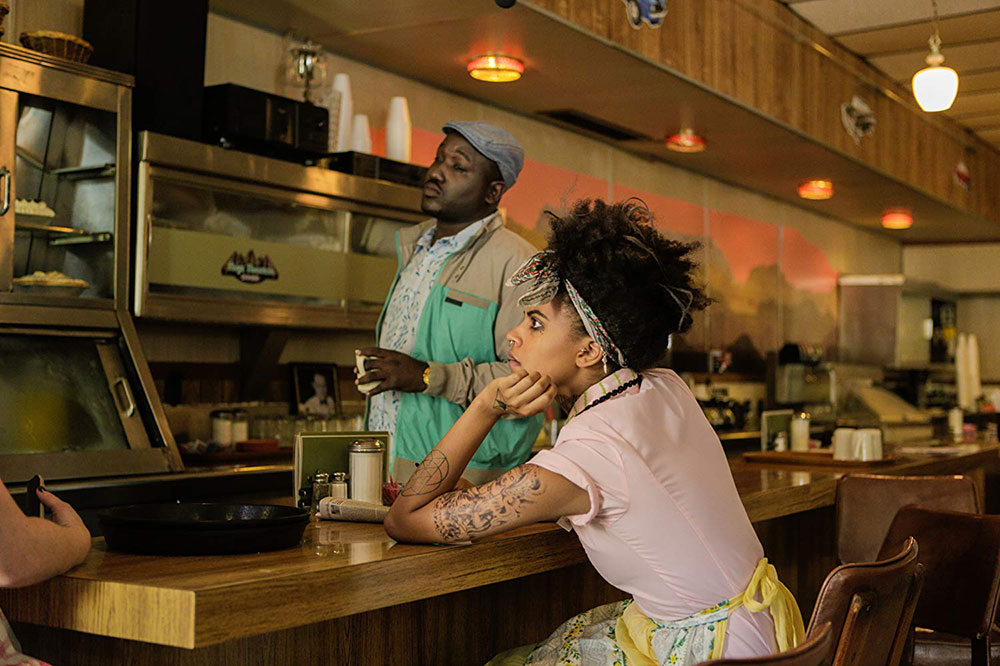 Much of the cast is known for comedy, and this movie doesn’t waste that talent. The writing on the movie is great, and the delivery is even greater.

Slice is for audiences who enjoy campy horror-comedy with some really weird twists — think Don Coscarelli. It’s also great at using tropes to its benefit, much like ‘Behind the Mask: The Rise of Leslie Vernon’ and ‘Tucker and Dale Vs. Evil’. If that doesn’t sound up your alley, then maybe this movie is not for you. But if you’re in the market for a quick, fun movie, then ‘Slice’ is your ticket.

What more could you want in a Halloween season movie than ghosts, werewolves, witches and pizza? It’s now available to buy or rent on iTunes and other streaming services!