Leigh Whannell’s “The Invisible Man” is a must see, raw and cathartic cinematic experience that peers into the heart of female terror. 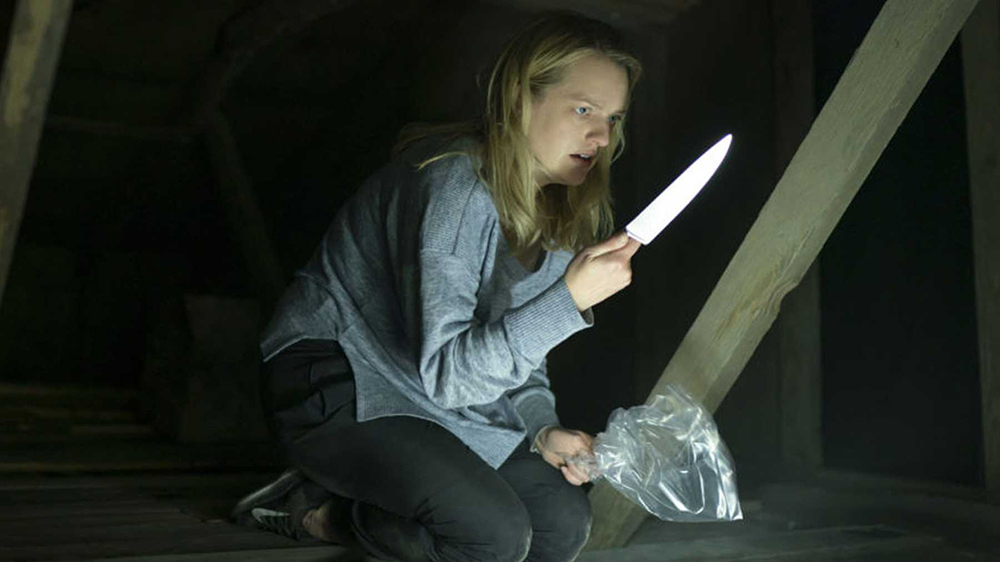 Whannell brilliantly breathes new life into this timely and pertinent re-adaptation of The Invisible Man that tackles many tough to discuss real-life issues with deft and sensitivity.

Leigh Whannell comes through in every way possible in his re-imagining of the Universal classic The Invisible Man. His full brilliance as not only a director but a writer is on display in the film that will surely become a horror classic in its own right.

The 2020 version of The Invisible Man is not an easy watch, as it deals with some extremely heavy and triggering subject matter, but it is a rewarding watch.

The film begins with Cecilia Kass, played by Mad Men and The Handmaid’s Tale star Elisabeth Moss, as she escapes from the clutches of her abusive partner, Adrian Griffin. Adrian, played by The Haunting of Hill House’s Oliver Jackson-Cohen, is essentially a genius and extremely wealthy as a result. Cecilia desperately flees in the night in order to attempt to start anew. She succeeds in getting away but not for long. 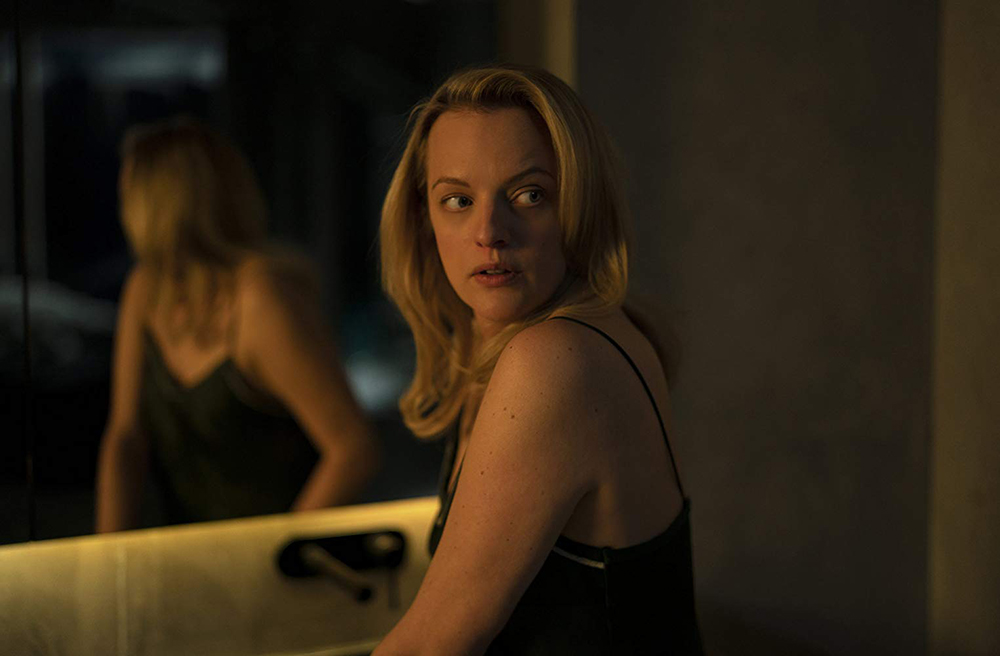 A couple of weeks after her liberation from Adrian, she learns that he has committed suicide and has left her five million dollars. This looks like it might be a fresh start for Cecilia — a reason for her to celebrate and a way for her to have an unfettered life where every aspect of her day to day isn’t dictated by the controlling Adrian.

Her brief happiness is short lived, however, as she starts being stalked by a very much alive and invisible Adrian, who will absolutely stop at nothing to make Cecilia pay for leaving him.

In the midst of the terror of being pursued by an assailant that she cannot see, those around her start to doubt what she says and believe that her sanity is slipping after years of abuse at Adrian’s hands.

Every actor in The Invisible Man is at the top of their respective game. 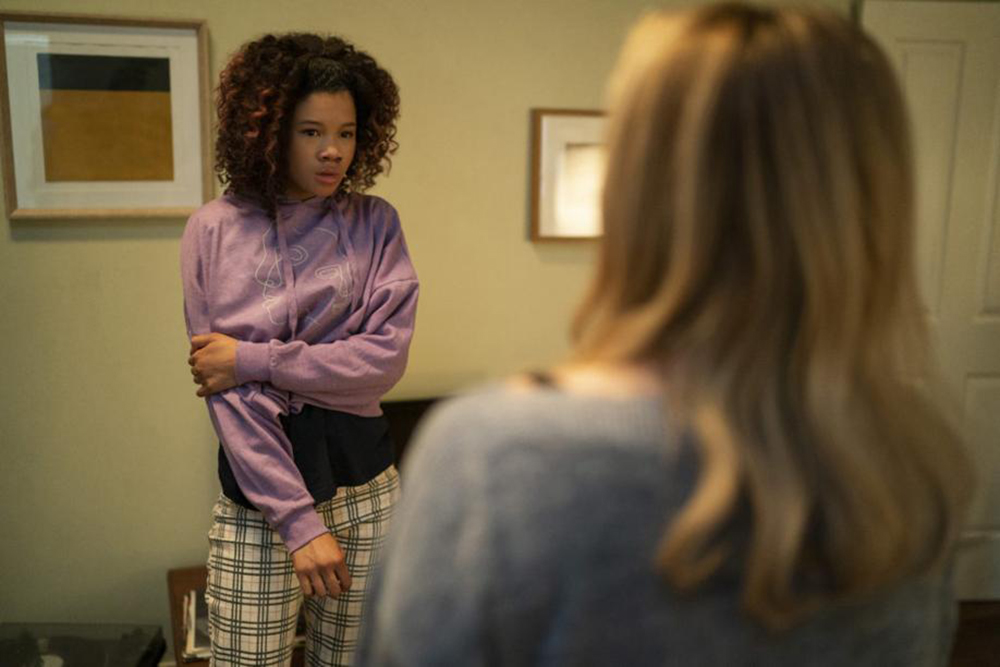 It’s a stellar ensemble cast that is led by a gutsy Moss. Moss brings her trademark empathetic ability to the role of Cecilia, making the film an emotionally raw and involving experience. Cecilia’s trauma is palpable. Every one of her actions is colored by her past with Adrian, as she tries desperately to shake off any influence he’s had in her life. She is relearning how to be herself without him because he had such a vicious hold on her. Moss portrays Cecilia with the love and respect that the character deserves.

Opposite Moss’s Cecilia is Jackson-Cohen’s absolutely and deliciously despicable Adrian. For a character that the audience doesn’t physically see for much of the movie, Cohen-Jackson capably brings style and flair to the intelligent megalomaniac. It takes a lot of talent to play someone that is so hateful and unsympathetic to their core, and he does so perfectly. It’s a lovely turn after playing sweet and melancholic Luke in Mike Flanagan’s The Haunting of Hill House, and it shows the depth of his range. 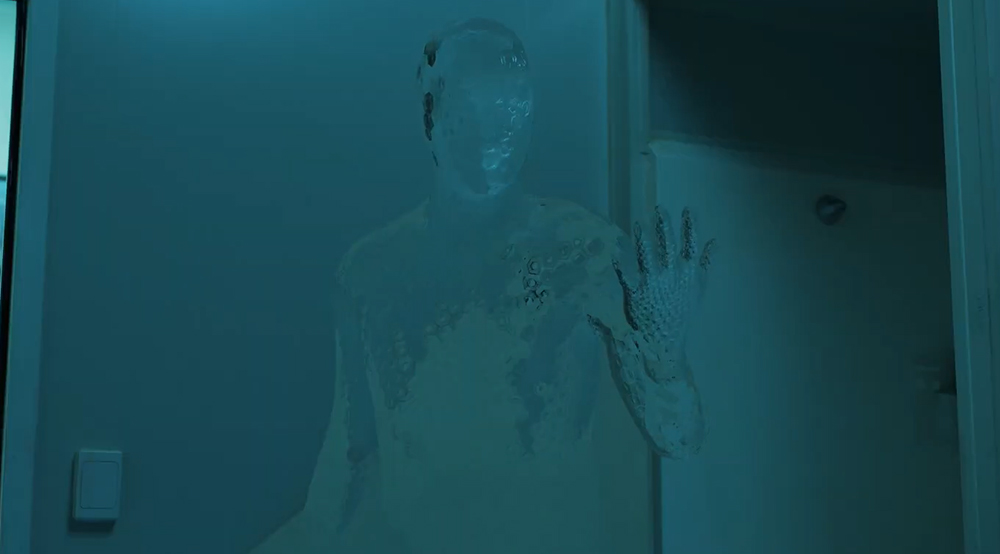 Hodge and Reid are easily stand outs in the supporting cast and bring warmth and life to the film, acting as a safe harbor and support system for Cecilia. Hodge, Moss, and Reid have wonderful chemistry, which makes their scenes together a joy to watch. Sixteen-year-old Reid has quite the career ahead of her, and this film is another bit of proof of that. As a whole, the cast is amazingly solid, and there’s not a weak link to be found.

Whannell has upgraded, so to speak, the idea of the invisible man himself, showing the audience that some of the most fearsome monsters are in reality human beings. 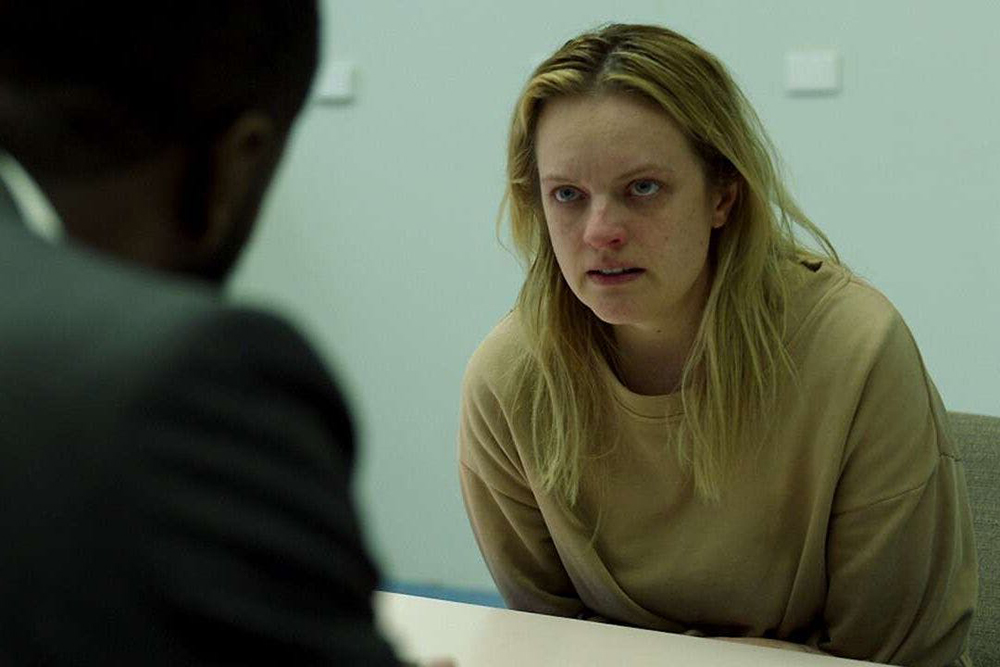 The film’s commentary is not subtle because Whannell has drawn heavily on the real life struggles that women face in abusive relationships. He sheds light on the uncomfortable facets of abuse that aren’t discussed as widely as they should be and thus creates an absolutely breathless and engrossing viewing experience.  Whannell’s vision is a bold one that doesn’t shy away.

The Invisible Man puts gaslighting under a microscope and creates a modern allegory that is desperately needed.

Those who feared that the trailer shows most of the film can rest assured that nothing will be able to prepare them for the viewing experience that is The Invisible Man. Whannell doesn’t show his full hand, and the film is better for it.

This is a masterclass is slow burn horror and tension. 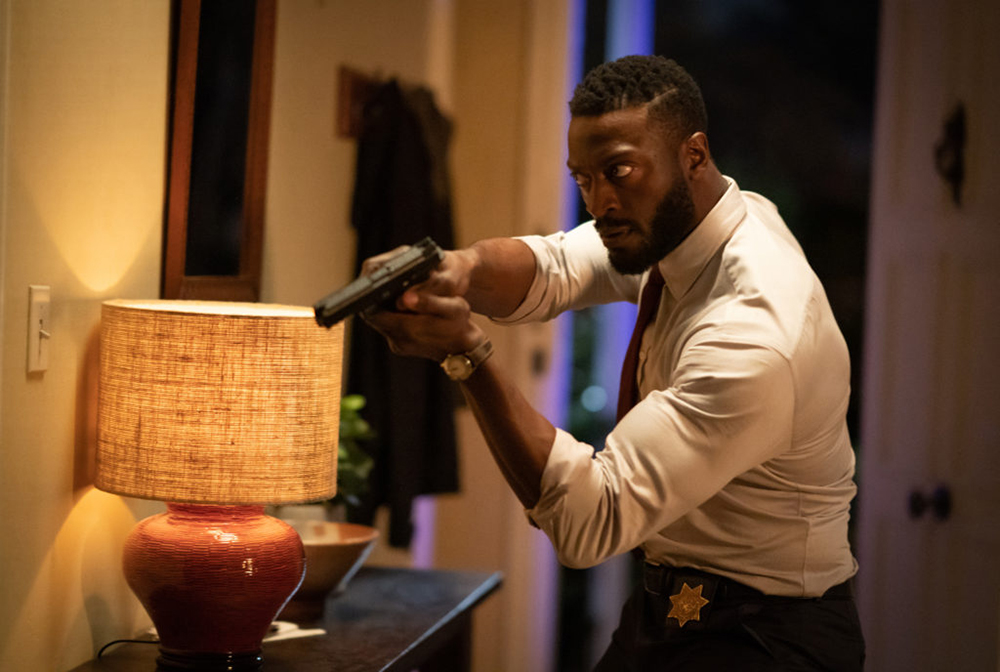 Every twist is planned with care, and with each twist the tension is continually ratcheted up. There are many surprises in this film, and even if the audience manages to guess one, there’s at least two more that will certainly stagger them.

The film’s technical elements come together beautifully to tell this consuming story. The artful cinematography lends to the tautness and the terror that takes place on screen, which is paired with impressive special effects. The slick editing creates for a smooth viewing experience, paired beautifully with the blood pumping and triumphant score.

A lot of care went into crafting THE INVISIBLE MAN from top to bottom, and that should not go without mentioning. 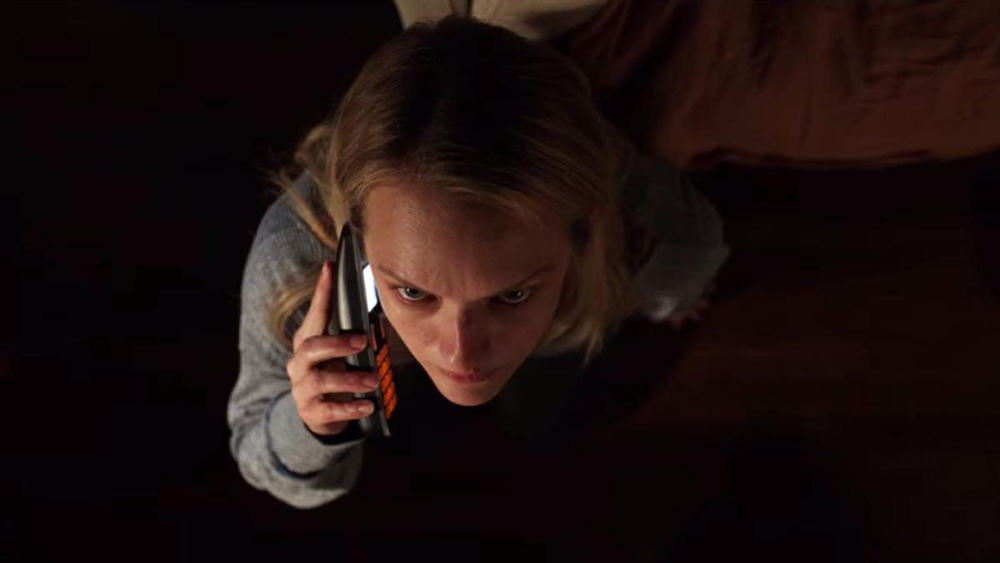 It’s a film that excels across the board, a rare viewing experience that deserves to be cherished and meditated upon. Missing out on this masterful and cathartic experience would be a shame, especially for those who are fans of horror and Whannell.

The Invisible Man is horror at its best. It is not one to be missed — and definitely isn’t one to be forgotten.