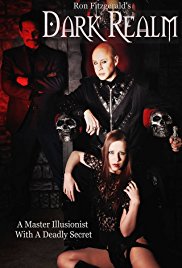 Dark Realm is both a directorial and screenwriting endeavor from Vinnie Bilancio (Azira: Blood from the Sand, A Woman’s Scorn), with illusionist Ron Fitzgerald serving as co-screenwriter.

Master Ron Fitzgerald/“Master of the Realm” is renowned for entrancing audiences with a gothic sensibility and mystique. Through the incorporation of shock tactics, his theatrical illusions reach another level. 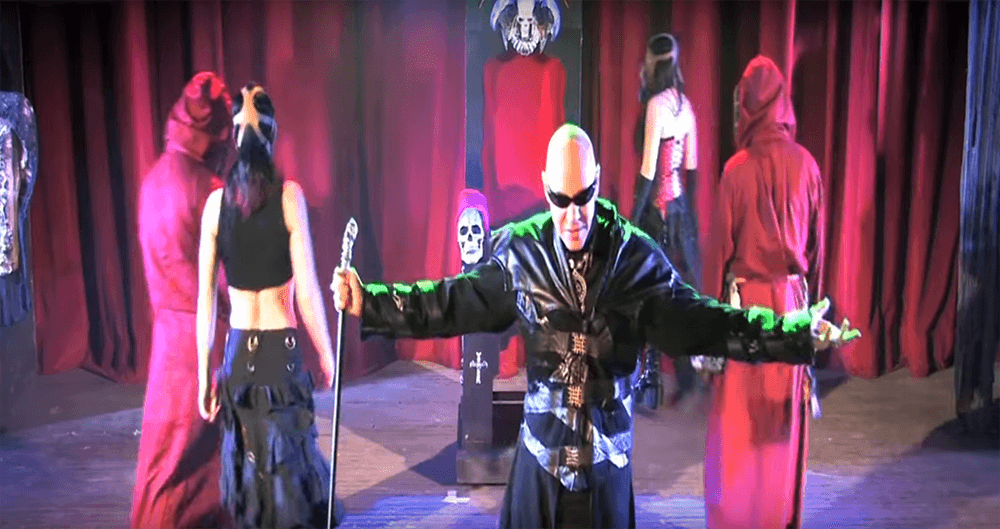 Official Synopsis: “Dark Realm” tells the story of a Master Illusionist inspired by the Occult who may actually be in league with evil forces to assure his success. His deadly secret may also bring destruction for him, his lover Raven, and everyone else in his macabre show while his manager Price pushes him t0 continue performing as illusion and reality collide. 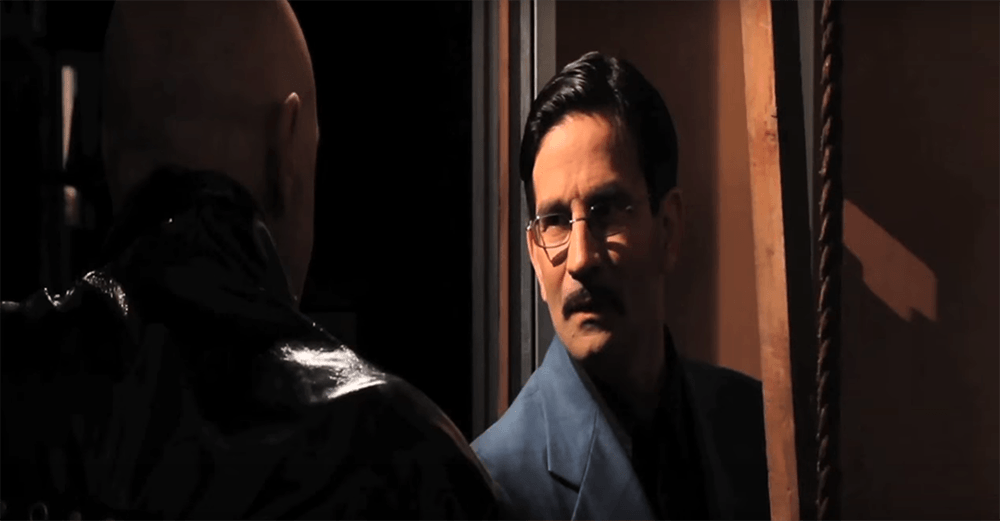 The film transports viewers into a void of uncertainty by combining both first- and third-person narrative camera techniques. Fitzgerald struggles to cope with reality, only to wander into his own “dark realm,” which is fraught with both madness and confusion.

The disoriented illusionist thinks he is suffering from a mental meltdown due to performing on a daily basis, non-stop. To add fuel to the fire, he is plagued with concern over his girlfriend, Raven (Kaylee Williams), who has suddenly disappeared. Fitzgerald’s unrelenting manager, Price (Bilancio), fails to show much needed compassion towards his plight. 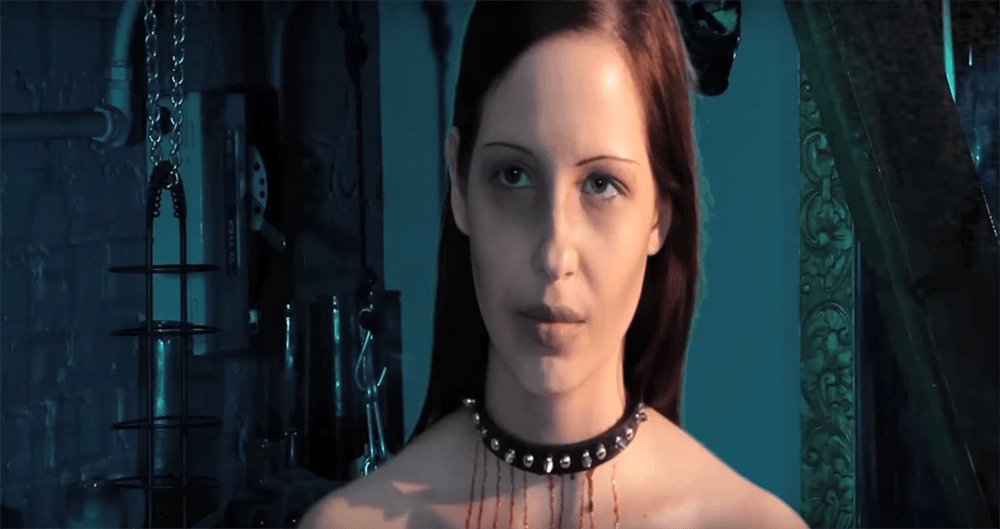 Diving deeper into the film, Dark Realm plays out like a scenario where Fitzgerald is the artist, who has been boxed-in by his own creation, from which he seeks an escape. Viewers may ask themselves: is the tortured illusionist responsible for conjuring up a distorted environment? Or is there a dark force held accountable, as the synopsis seems to imply? 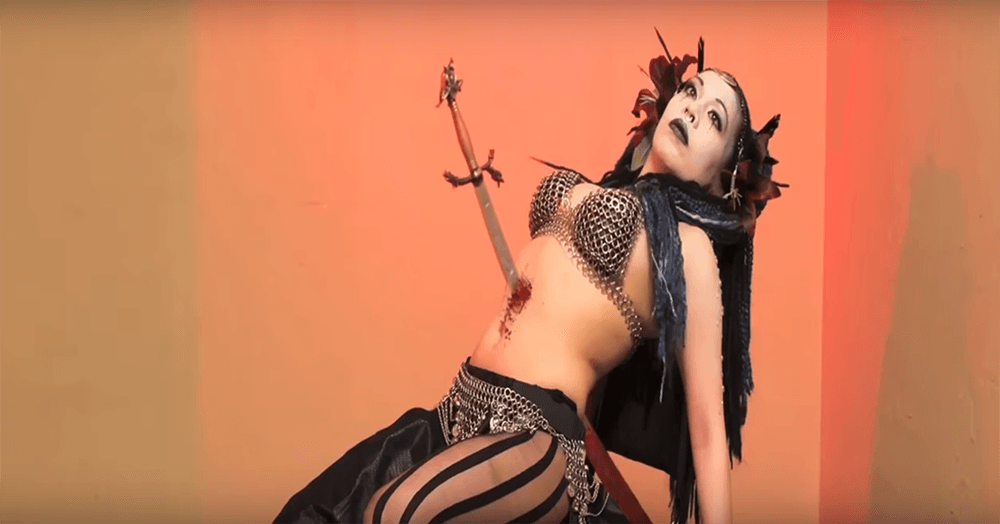 This enticing gem is also an ode to the darker elements of theatrical illusions, immersed in occult imagery/ideology, fetishism, and gore. A delightfully sinister soundtrack, featuring the music of Voltaire, House Made of Dawn, and The Damn Bats (to name a few), captures the same undeniable grittiness of the film itself. Bilancio proves a highly stylized production is not always necessary for keeping an audience intrigued.

Ron Fitzgerald’s Dark Realm is available for rental or purchase on Amazon and is free to watch for Amazon Prime members.