“Soul to Keep” may seem like a by-the-numbers horror yarn, but it offers unexpected twists and turns that will keep you glued to the screen. 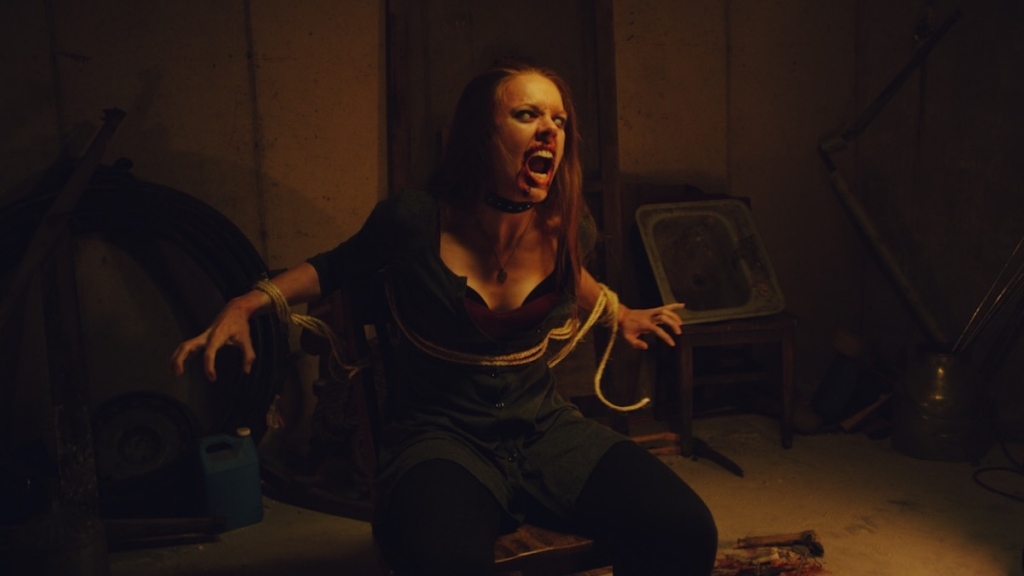 Brother and sister Josh (Tony Spitz) and Erin (Aurora Heimbach) take a group of friends to their recently deceased grandpa’s remote house in the country for a weekend of debauchery. They discover a room in the basement that looks like it’s been used for rituals and spellbook. Grace (Kate Rose Reynolds), who identifies as a dark Wiccan, thinks they should try to raise a demon. At first they think the spell didn’t work but, of course, it did, and crazy hijinks ensue.

Now I know what you’re probably thinking right now. You’re describing The Evil Dead, or at the very least, The Cabin in the Woods. You would not be wrong. 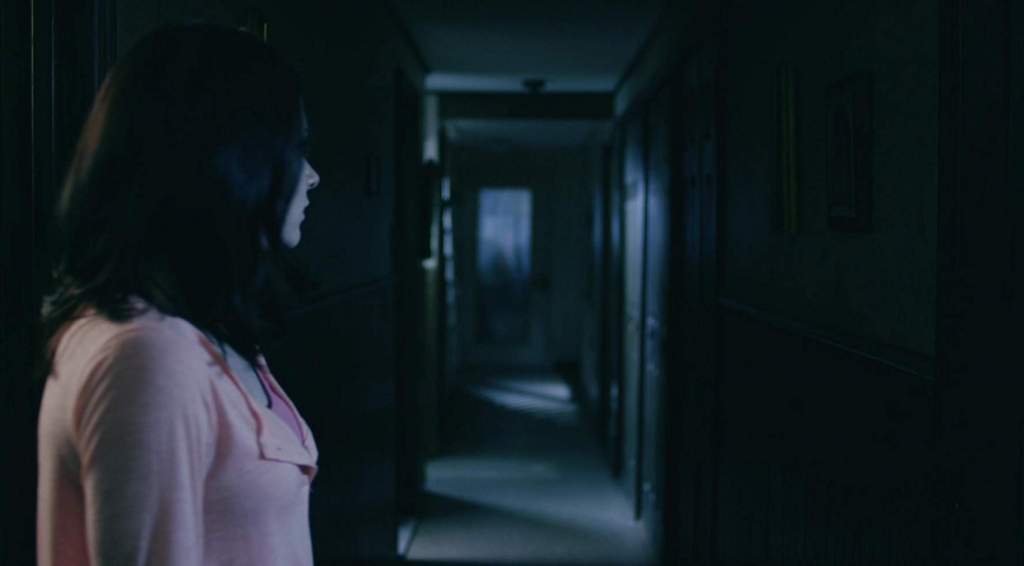 As the opening scenes came across my screen, I started to feel myself check out thinking this was going to be a subpar knock-off of two much better films. You may find yourself trying to do the same thing, but don’t let it happen. Soul To Keep puts a twist on the familiar story, and it becomes a worthy film in its own right.

The filmmakers lure you into thinking this is your standard horror film, and they check the boxes with familiar archetypes — dumb jock, nerd, stoner, etc. — and familiar scenes and some very familiar shots. Almost immediately though, you notice a difference. Most of the characters are using ASL when they are speaking, and this is because one of the characters is deaf and played by deaf actress Sandra Mae Frank. 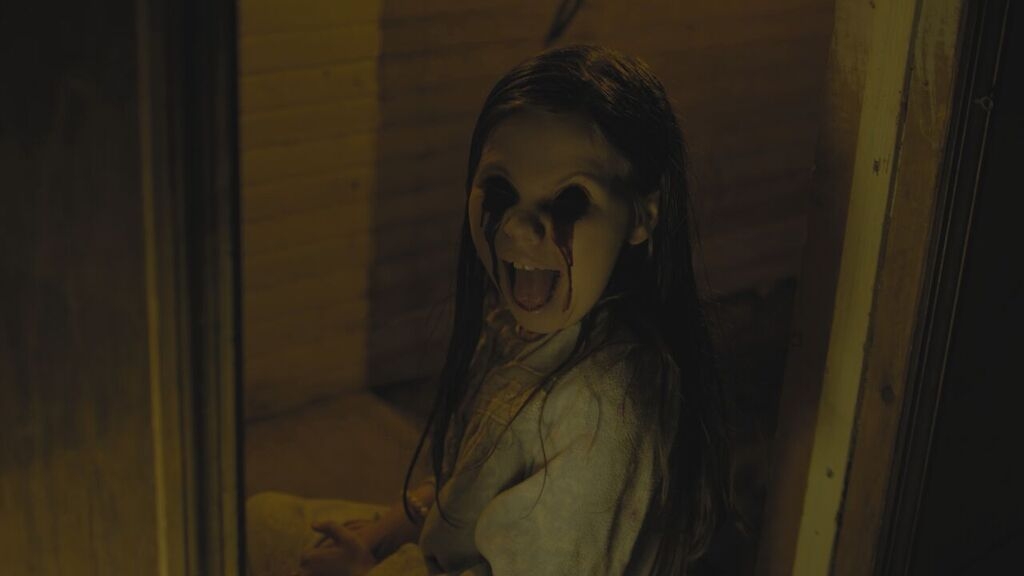 Having one of the lead actresses unable to hear sets up some great moments in the film, and Frank is outstanding in her performance as Brandon’s girlfriend Tara. She is funny and poignant and just breathes life into her character. I sincerely hope she gets more opportunities, as there are not enough roles for the deaf community in film, and many of them are portrayed by actors and actresses who are not deaf.

The rest of the cast are all well suited to their roles and give some real heart to the movie. Allensworth (who also co-wrote the script) and Moniere take their time setting up the story, giving us time to get to know the cast, so as they start to fall prey to the demon, we feel a connection to the loss. 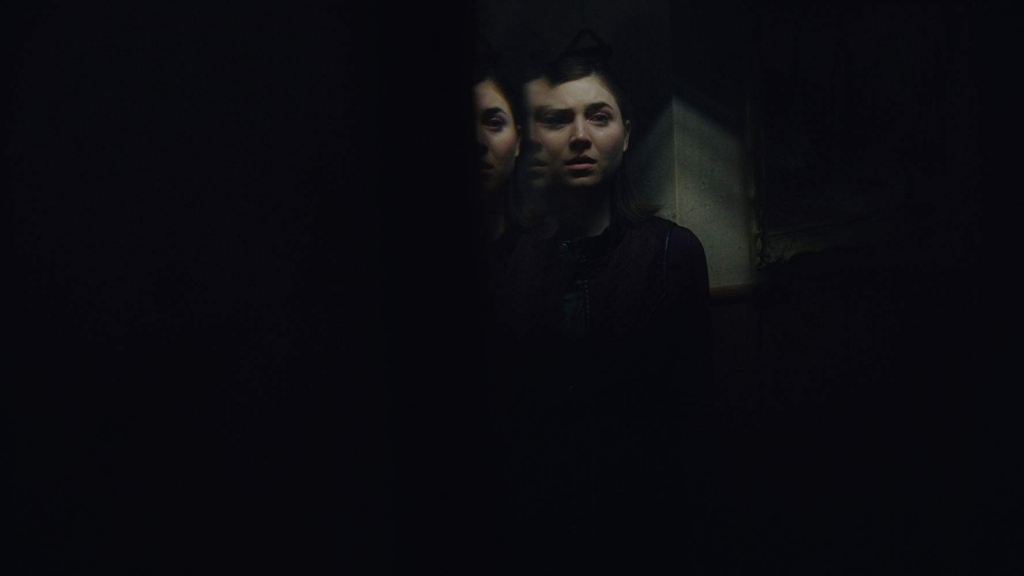 And then there’s the twist, which I did not see coming. It’s been done in movies before, but not in a movie like this. I won’t spoil it, but it definitely makes Soul to Keep worth checking out.

Soul to Keep is not perfect. Most of the scares are jump scares, and the gore is definitely PG-13, but the acting, directing, and score are all on point. This isn’t a movie that is going to leave you hiding your face behind your hands, but that’s a good thing, because you won’t want to miss a moment.