The party is happening at Big Mama’s underground abortion clinic and brothel in the 90s schlocker “The Suckling”, now on Blu-ray from Vinegar Syndrome.

According to IMDB, writer/director Francis Teri debuted and ended his career as a screenwriter and director with the straight-to-video schlock movie THE SUCKLING. This must be the highest and the lowest note to start and end your career with. 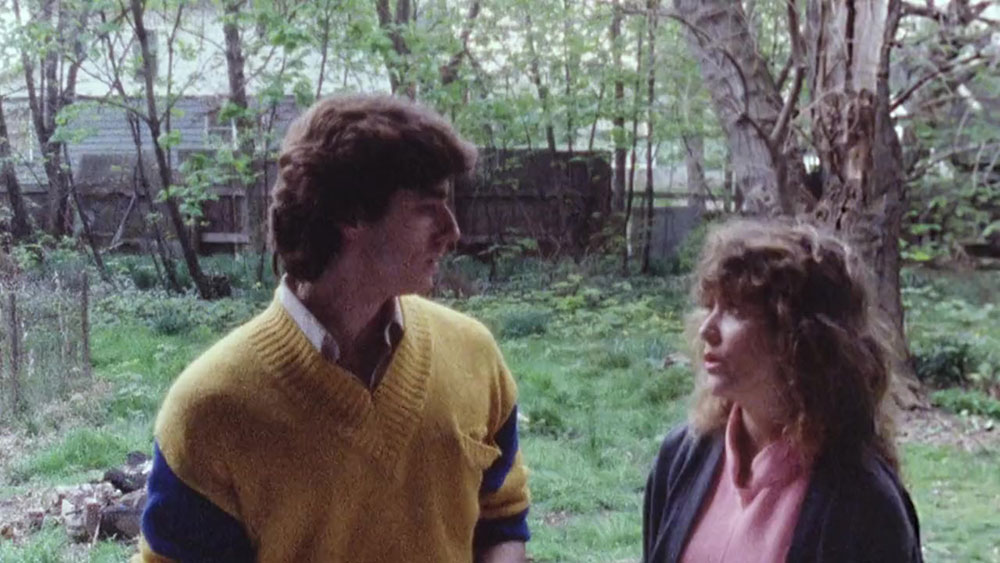 THE SUCKLING revolves around Rebecca and Phil, a college-aged couple who find themselves in some premarital-sex trouble. Phil brings Rebecca to Big Mama, who runs an underground abortion clinic/brothel. Phil wants to be rid of his second trimester problem, but Rebecca is unsure if she wants to go through with the abortion. Phil drugs Rebecca, with the help of some of the workers at Big Mama’s, and soon enough, Rebecca is going through an abortion operation.

Once the fetus has been removed, an assistant proclaims that it’s the biggest second trimester baby she’s ever seen and then proceeds to flush it down the toilet. Reaching the sewer system, the aborted fetus comes into contact with a liquid that drips down from discarded barrels of toxic waste outside of, you guessed it, Big Mama’s abortion clinic and brothel. 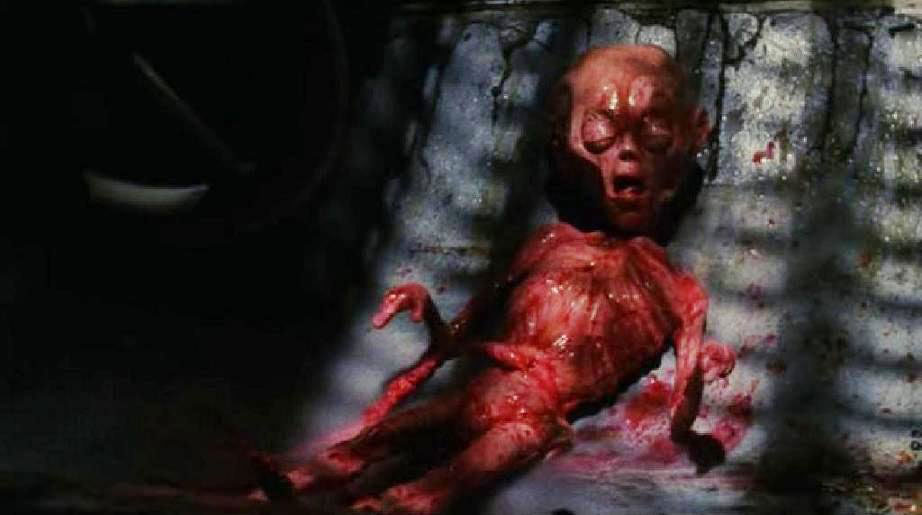 The toxic-waste-covered fetus grows into a monster that is able to use its still- attached umbilical cord as a weapon. Angered at being flushed away, the monster returns to Big Mama’s abortion clinic and brothel to get its bloody revenge on everyone inside, and no one will be spared.

I cannot emphasize enough that this movie is not for the easily offended. But for everyone else, THE SUCKLING is a blast.

There is plenty of gore and kills that had me laughing out loud. The dialogue is not good, but it’s delivered with such zeal by the cast that I couldn’t help but enjoy every profound profanity, every threat of violence, and scenes so out of place you can’t help but admire the audacity of Francis Teri. 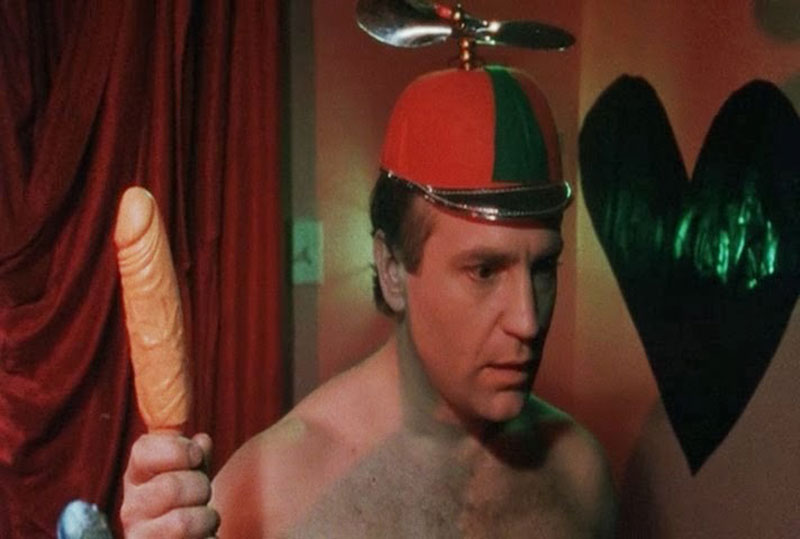 I tip my proverbial hat to you, Francis Teri. Teri has made a movie that I am sure every kid in my school would have been raving about if we had been able to see it. THE SUCKLING would have been one of those taboo movies that we weren’t supposed to have seen but found a way to watch it anyway. The kids who had seen the movie would fill everyone in on every outrageous scene, and the captive audience of friends would only stare in awe at the descriptions of the movie.

Vinegar Syndrome has lovingly restored the film from the original camera negative, and it looks fantastic. Somehow, this film doesn’t feel deserving of such a restoration. THE SUCKLING should be seen in a drive-in theater or some side-alley grindhouse theater in a New York City from a bygone era when such theaters existed; displayed on a screen with all its scratches, cigarette burns, and faded colors intact. 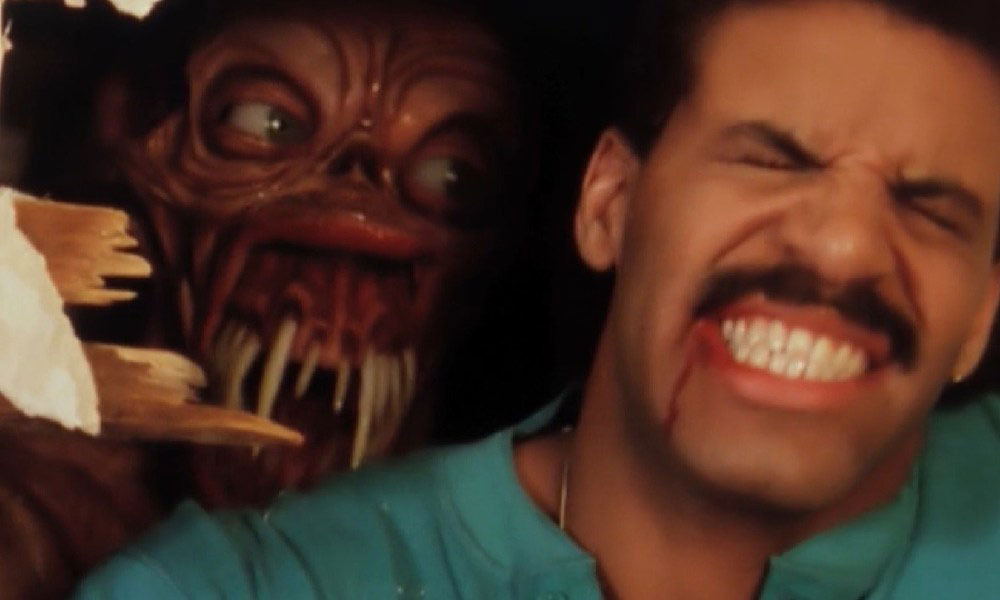 There are a couple of video interviews on the disc which provide some insight into the making of the movie and the era it was made in. But the star of this release is THE SUCKLING, and the movie alone makes this a must purchase Blu-ray from Vinegar Syndrome.

For more information and to purchase THE SUCKLING, visit Vinegar Syndrome at www.VinegarSyndrome.com.

Make sure to check out the Cine-Files article on Morbidly Beautiful Horror about Cinematic Abortions, from writer Jamie Marino. Jamie’s article covers the movies RED CHRISTMAS and THE SUCKLING.