Reviewing the Classics: A Clockwork Orange

Experiencing A Clockwork Orange (1971) at the Dryden Theatre 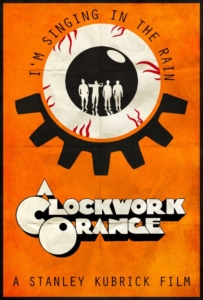 As many of you readers know, I have been lucky enough as of late to experience some truly great pieces of horror-centric cinema, courtesy of the Dryden Theatre and the George Eastman Museum, located in Rochester, NY where I live.

And experience I DID my brothers… 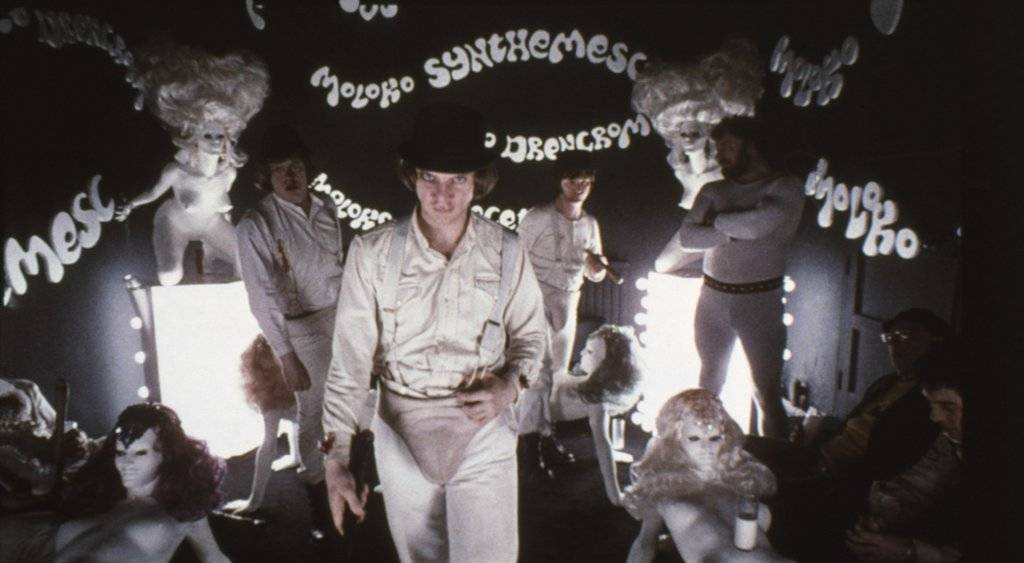 I went in purposely blind without any knowledge of the story. I didn’t even read a synopsis. I, of course, could have if I’d wanted to, but I didn’t want to know ANYTHING other then the bits and pieces of trivia I had gathered from my friend and co-reviewer Josh, who went with me to the screening and who considers A Clockwork Orange (1971) to be one of his favorite films.

The reason I didn’t want to know anything was because I wanted to experience the film the way people first had when it was released in 1971. I wanted to be struck in the face by the story and to experience without warning the ultraviolence, sex, humor and social commentary that made A Clockwork Orange so infamous. 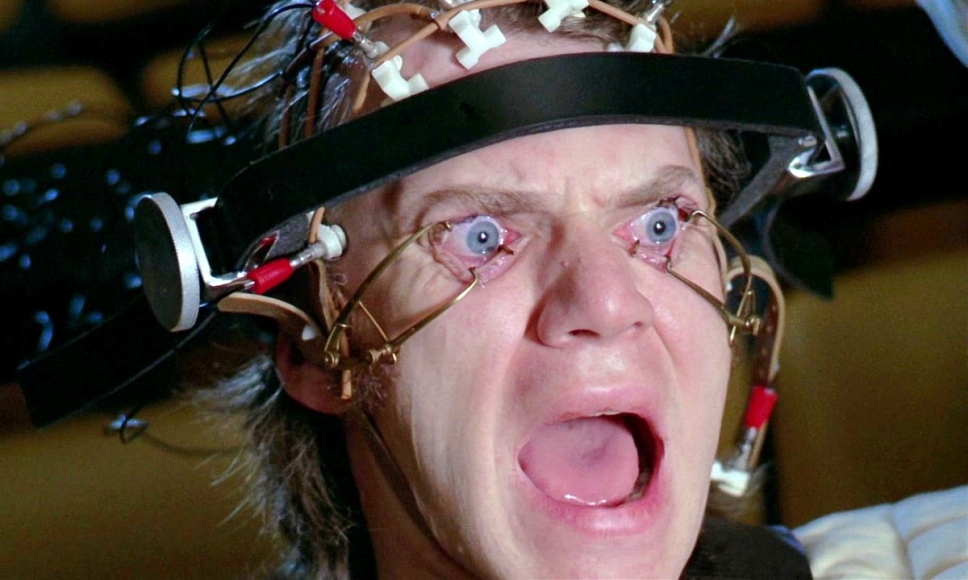 I wasn’t disappointed. I left the theater feeling how I imagine the main character Alex felt after being put through the program meant to reform him…in pain and changed.

You go through somewhat of a painful metamorphosis when you experience A Clockwork Orange for the first time. It’s not very pleasant by any stretch of the imagination, but when it’s over you’re glad you put yourself through it. I would describe the metamorphosis in more detail, but that would be a spoiler. You’re just going to have to visit the Dryden Theatre when they play A Clockwork Orange again, and go through it yourself.

A special thanks to the Dryden Theatre and the George Eastman Museum for allowing me and my co-reviewer Josh to see this wonderful film.

Watch our video review/reaction to A Clockwork Orange below.