On this episode, we will be talking to the mind behind Toetag Pictures, Writer/Director/Actor Fred Vogel! We will discuss such films as August Underground (2001), August Underground’s Mordum (2003), The Redsin Tower (2006), August Underground’s Penance (2007), Murder Collection V.1 (2009), Maskhead (2009), Sella Turcica (2010) and Necrophagia: Sickness (2004), as well as discuss the popularity of his films and the impact they have had on the fans and genre. 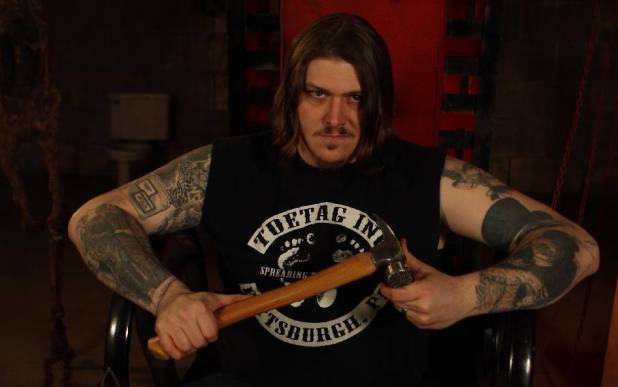 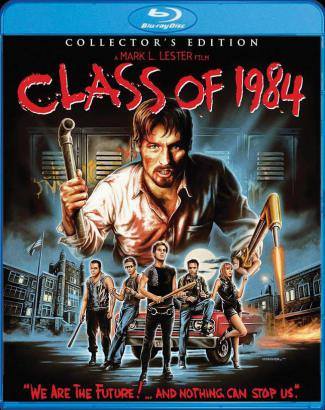 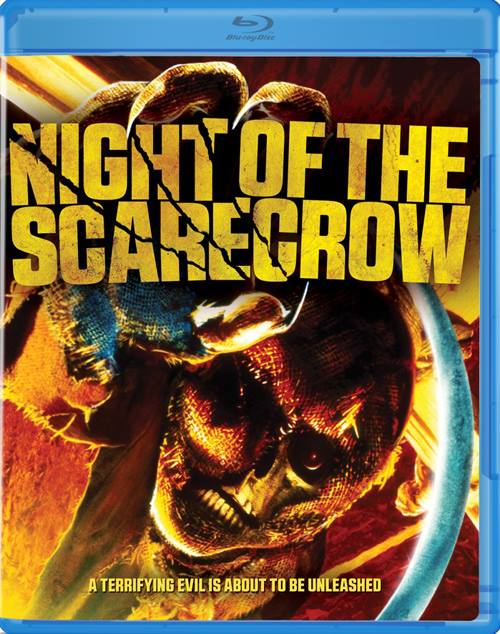 We will also be featuring Apophys and their most recent CD Prime Incursion in our Metal Blade Spotlight! 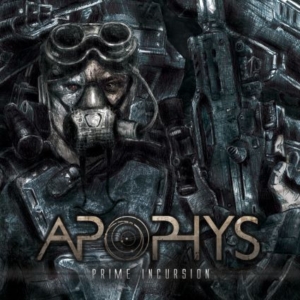