I cannot heap enough praise on the latest Severin Films’ offering, “The Day of the Beast” — both an exceptional film and Blu-ray release.

One of the great joys of being a movie fan is watching a movie while completely unaware of what you’re about to experience and falling in love with the movie. While I was aware of director Alex de la Iglesia, I had not seen any of his movies. I had only seen his recent HBO Max mini-series, 30 Coins, which can be viewed as a spiritual cousin to The Day of the Beast.

A priest, Father Cura (Alex Angulo), learns the date of the apocalypse and the birth of the Antichrist. Obsessed with this new information, the Padre is determined to stop the prophesied end of the world. To accomplish this he will need to summon and destroy Satan before the birth happens, in Alex de la Iglesia’s monumental horror dark-comedy, The Day of the Beast.

Cura can’t do this alone and he recruits a record store clerk (Santiago Segura — fans of Beyond Re-Animator may recognize him as Speedball), who gives Cura an education on heavy metal music and Satanic bands. To fill out the trio of Satan hunters, Cura kidnaps a television supernatural expert, Professor Cavan (Armando De Razza), who also wrote a book detailing various Satanic prayers and rituals.

In his search for the Beast, Cura encounters a roving gang of men committing heinous acts of violence, a virgin reluctant to part with her blood, and a landlady anxious to shoot the balls off any perverts who come to her building. But there’s no roadblock that will stop Cura from completing his quest and saving the world from the prophesied apocalypse.

The Day of the Beast is a masterpiece of low-budget, guerilla-style filmmaking. 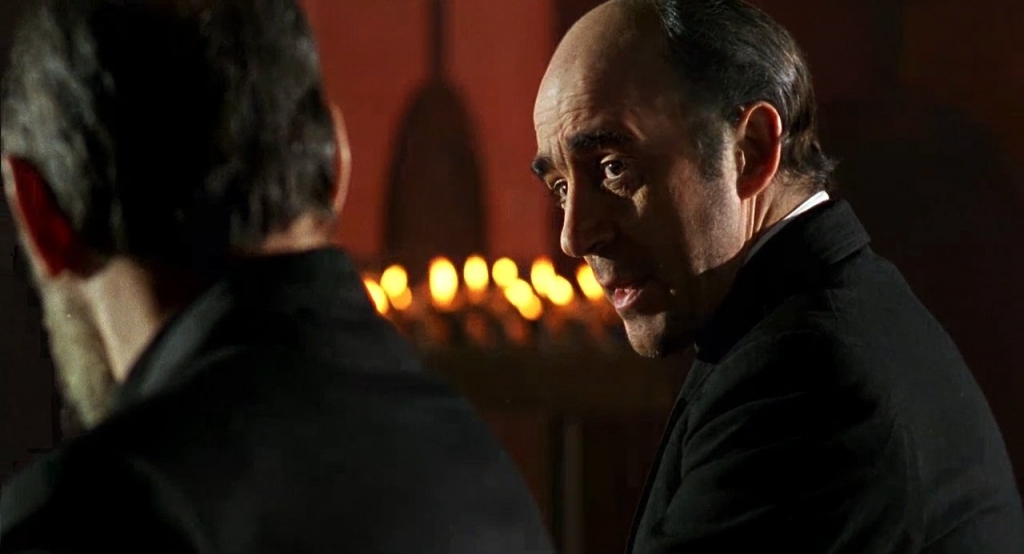 His casting was perfect, with each actor taking ownership of their roles, and I couldn’t imagine any other actors inhabiting these characters. Alex Angulo is exceptional as the well-intentioned, philosophical priest who wrestles with his own morality as he does his best to become the type of sinner that would attract the attention of Satan.

The Day of the Beast is a stunning feature film debut for Alex de la Iglesia, and a movie that has swiftly earned its way into my favorite movies of all time. 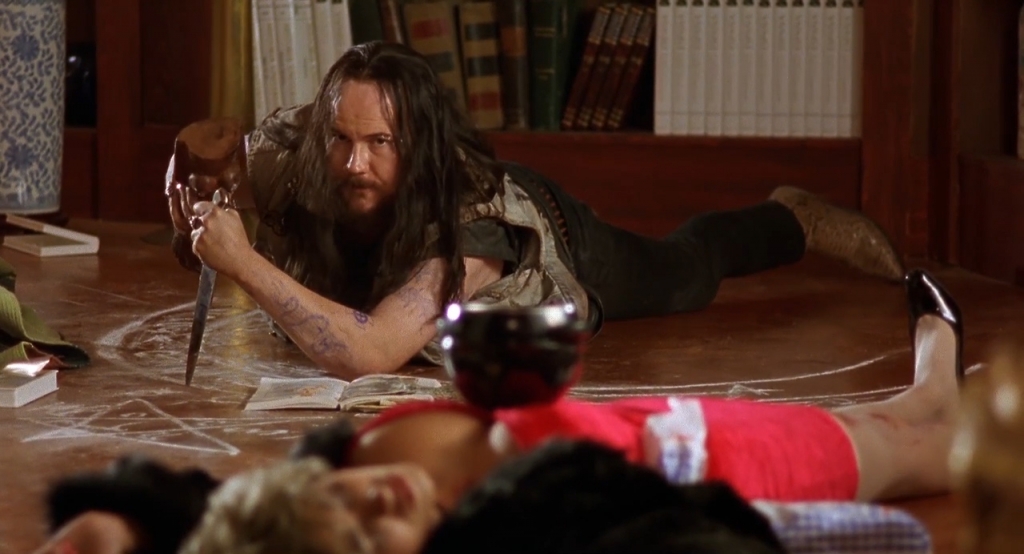 The Severin Films release boasts a beautiful 4K UHD disc as well as a standard HD version of the film on a second Blu-ray disc. The picture is stunning. The movie is available in its original Spanish language with English subtitles or can be watched with an English dubbed track.

The special features boast interviews with the director, director of photography, and two actors, along with a feature-length documentary. The interviews offer a fascinating insight into the making of his movie. Animal lovers beware, the story of the goat scenes may trigger an angry response.

The one drawback to the feature-length documentary is that much of the material about the making of the movie is covered in the three interviews.

Much of the still photography and video segments used in the interviews are also used within the documentary. Where the documentary shines, however, is its focus on Alex de la Iglesia and how important the making of The Day of the Beast was to Spanish cinema. It is an insightful look into the state of cinema in Spain before and after the release of The Day of the Beast.

The release also contains a short film by Alex de la Iglesia that was made before The Day of the Beast, titled Mirindas Asesinas. The short film is about a serial killer who finds his way into a bar and turns out to be a very literal man. The survival of the people in the bar depends solely on how they answer the killer’s questions. 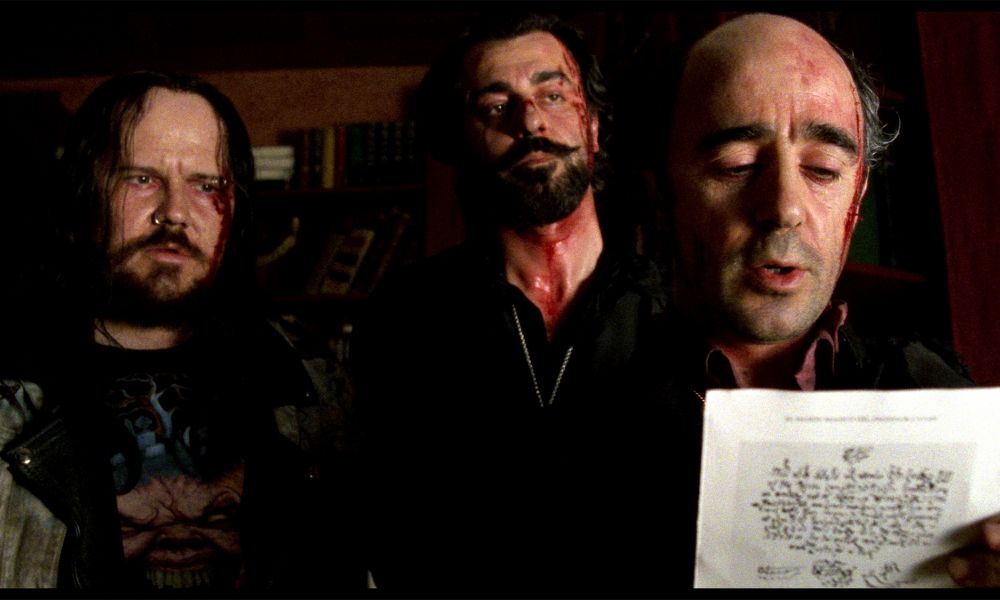 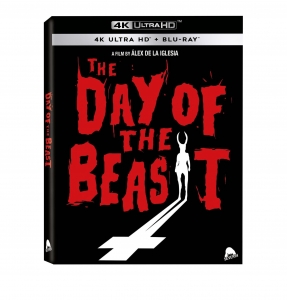 For more information and to purchase The Day of the Beast, visit Severin Films here.