“The Lonely Host” is a stand out horror short that is well presented, with plenty of suspense to keep you hooked; a definite must-see. 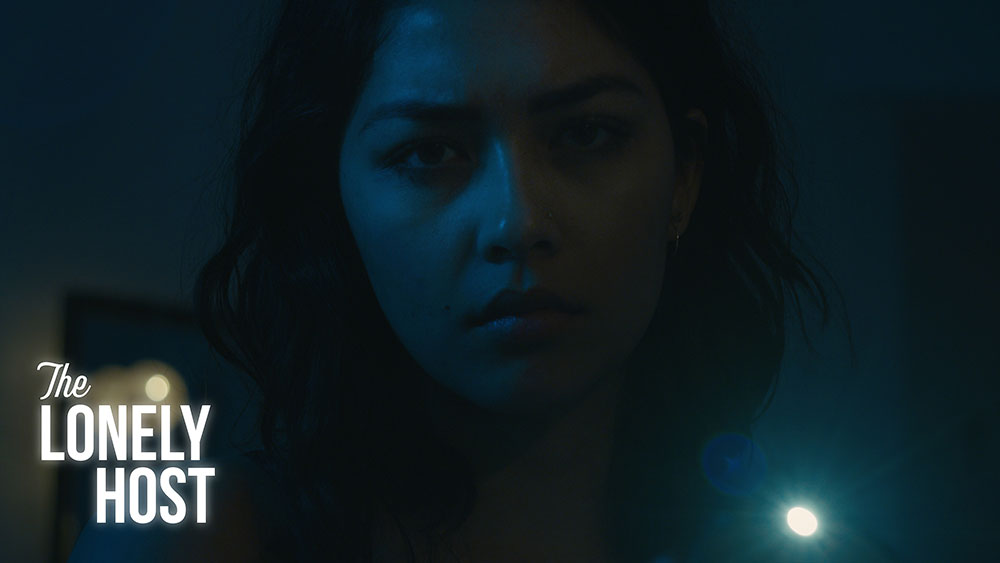 Lisa J Dooley’s horror short The Lonely Host is a sharp and gripping ride that’ll have you hooked until the very last frame. With impeccable performances from lead actresses Lulu Antariksa and Emily Chang, the film is well-paced and filled to the brim with tension.

The film is set up beautifully with lush palm trees, modern pop music and a BnB that looks like it’s been plucked from Pinterest. It’s literally the last place you’d expect to see in a horror film. Yet, this combined with the creepy characters, is what makes the setting so eerie.

Silvia is in town to visit her girlfriend, Gloria, but is forced to take up residence at a Bed in Breakfast. However, her host, Rebecca, is unnervingly friendly — with a severe lack of boundaries and awareness of social cues. Silvia puts it off as simple loneliness. But is that really all it is? 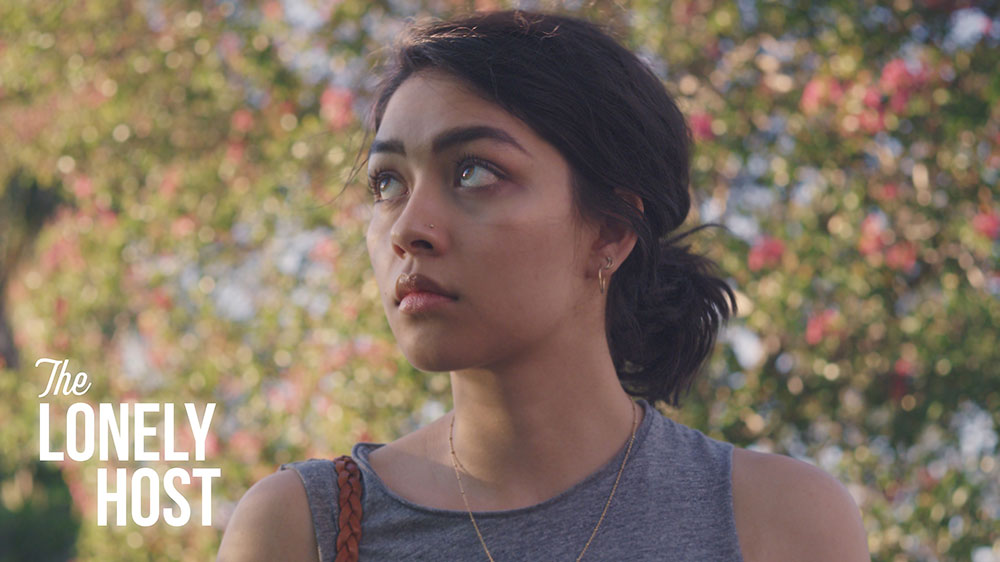 Both Lulu Antariksa and Emily Chang play their characters with a realistic and gripping flare.

Chang especially plays the intense and overbearing Rebecca with such precision, the clever direction ensuring that the character’s obscure behavior is framed with a chilling depth that continues to fuel the suspense throughout the remainder of the film.

Despite the well-constructed suspense and intensity, what is so shocking about the film is the ending.

A possible message within this film is perhaps centered in having sympathy for those who are isolated and to not make assumptions (although the assumption made by Silvia was fair in this case). Regardless, this twist really defied expectations and brought the film to a stunning conclusion. 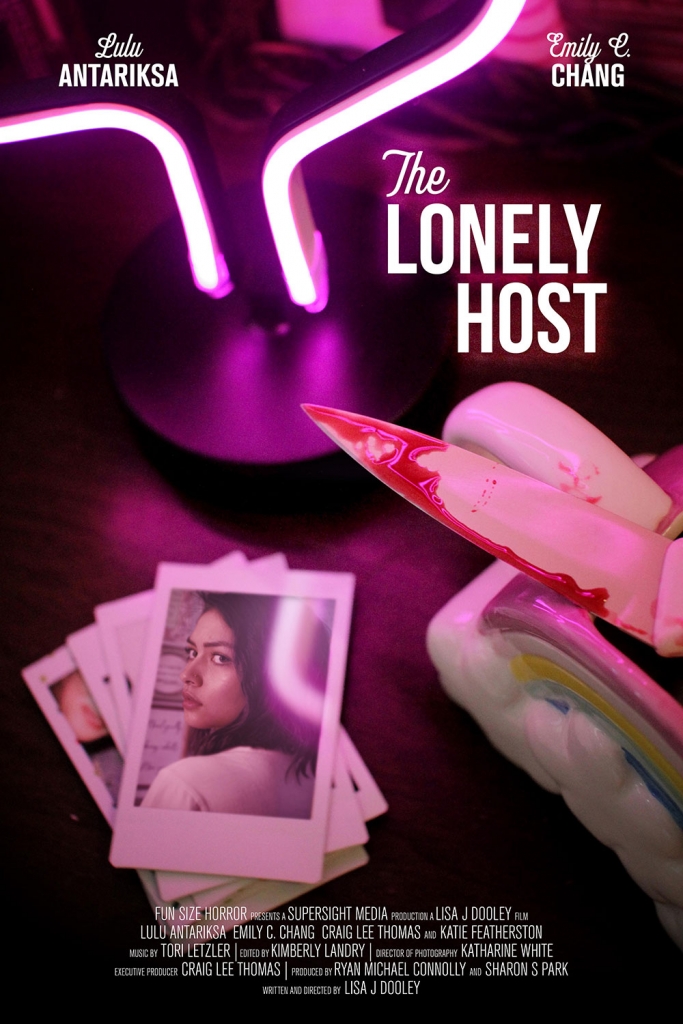 The Lonely Host, starring Lulu Antariksa (Legacies), Emily C. Chang (Babysplitters) and Katie Featherston (Paranormal Activity) is now available for streaming in the US, UK and Canada on Amazon Prime as part of Fun Size Horror: Shocktale Party.  The short was written and directed by Lisa J Dooley and produced by Supersight Media, Inc.

Dooley, who recently graduated from USC’s MFA Film/TV program, has been crafting original films for cult-favorite collective Fun Size Horror since the beginning. Two of her previous Fun Size shorts, Persephone and Last Call, are featured alongside The Lonely Host in Episode104 – Filmmaker Spotlight: Lisa J Dooley, dedicated to her work.