Silencing the Soskas and Why You Should Care

As the talented Soska Sisters face an insidious form of artistic silencing, we explore the twisted censorship of horror, media, and the social narrative. 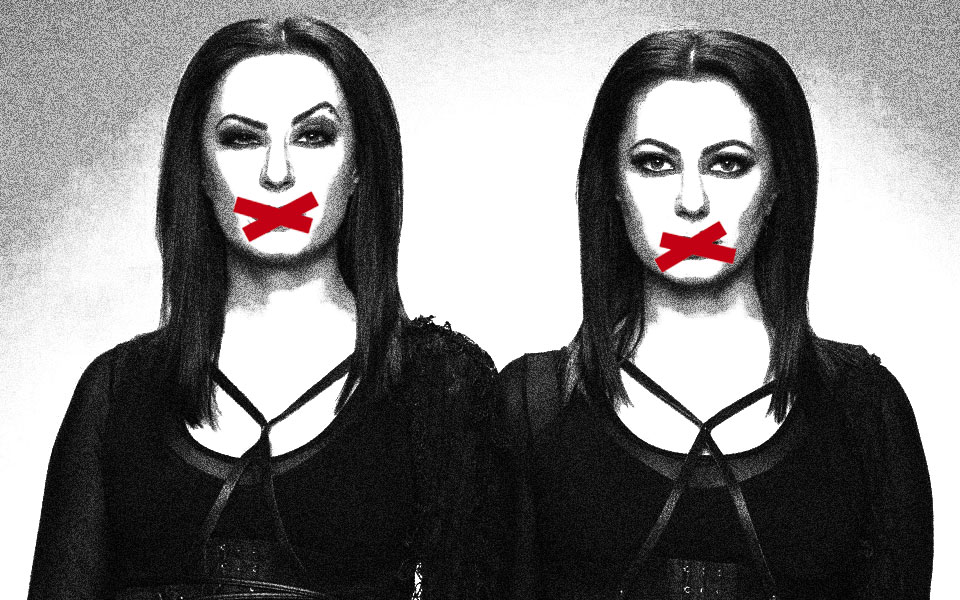 Who watches the Watchmen? Since the dawn of time, there has been a consistent chronicle of what we’re supposed to say, watch, and how we’re supposed to seek out our truths. In the modern age, one might think it would be easier to find the accurate depiction of a story. But who actually controls the media? And why, in 2019, would we see prominent artists kicked off a platform just for sharing their voice?

Since its beginnings, horror has always been a provocative film genre. The prospect of films being created solely to terrify their audience certainly causes viewers to question the motives behind a filmmaker’s decision to make such dangerous, thought-provoking art.

Fear is commonly due to things we, as human beings, do not fully understand or comprehend. For some, it is the fear of the unknown that keeps them up at night. For others, the thought that someone could choose to break into your home, stalk, or murder you and your entire family is enough to make your hair stand on end. Religious folks throughout history have commonly cited a healthy fear of demons and spiritual possession, or the damnation of their immortal soul by evil.

Aliens are currently on trend, and have been at different points throughout time. Though shows like Stranger Things and recent events surrounding groups of individuals gearing up to raid Area 51 have launched them back into the forefront of our collective narrative — bringing fear of the ‘other’, once again, to the forefront of our society. 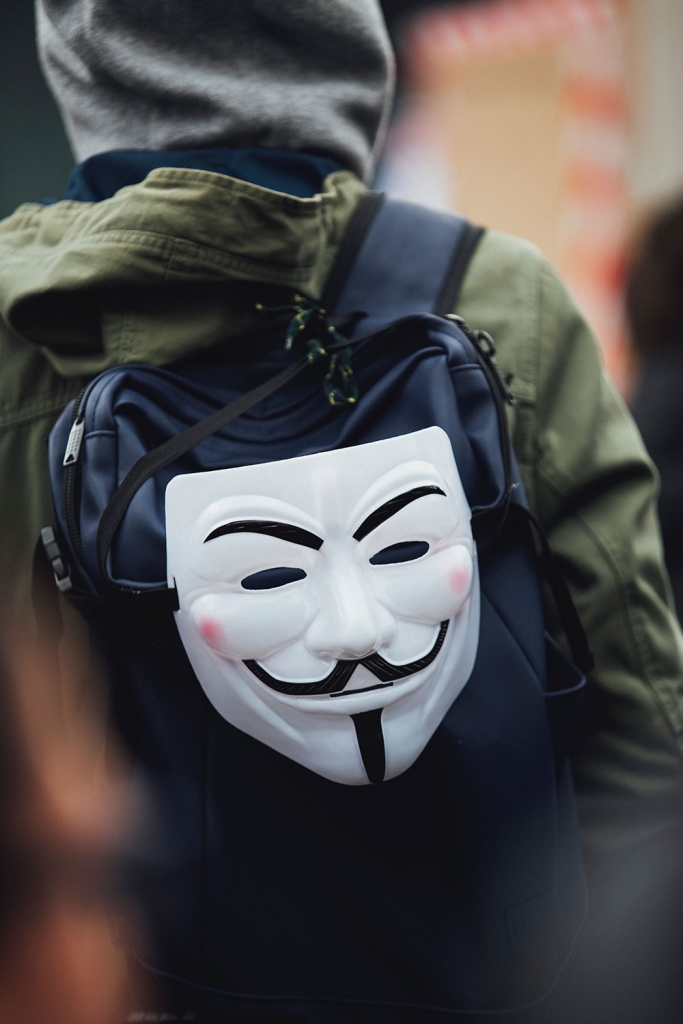 Any iteration of art – whether it be film, painting, sculpture, or music – draws in the people of any given culture, country, or time and makes them think and question, sometimes in ways that can be contrary to the scripted narrative of the societal status quo.

From this, the notion that a society could start to question their governing forces and “think for themselves” is the root of censorship; if you aren’t willing to devour what the writers of our society wish us to, you become the problem.

Where do we see censorship in our society?

“Once a government is committed to the principle of silencing the voice of opposition, it has only one way to go, and that is down the path of increasingly repressive measures, until it becomes a source of terror to all its citizens and creates a country where everyone lives in fear.” – Harry S. Truman, 33rd President of the United States

Sometimes, it’s as simple as a film or book being banned or restricted, either by schools or even on a larger scale when distribution companies won’t deliver the materials for mass consumption. Other times, a governing body such as the MPAA restricts who can view the material in theaters, if a theater can even carry the material, or if a project can even be released at all. 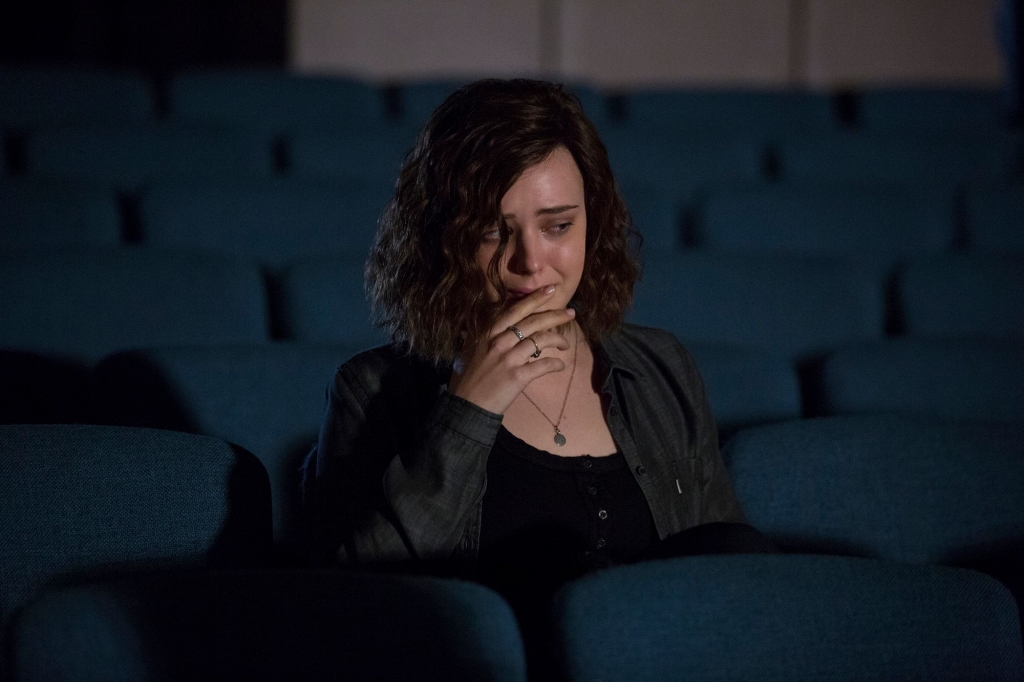 We also sometimes see censorship in redacted content in an article or existing work. Recently, Netflix decided to remove a scene from an early season of their original show, 13 Reasons Why, because it included a scene which shows a young girl’s suicide.

Initially, the scene in question was left to stand with ample warnings issued about the show’s content and viewer discretion encouraged. Now, after much discussion throughout social media that claims this show’s content might be encouraging to young people who are contemplating suicide or even glamorizing the act, Netflix and the show’s creator, Brian Yorkey, came to a mutual decision after considering research that has been done surrounding teen suicide and the effects of media consumption on young viewers, to pull the scene.

Of course, as is the state of permanence within the Internet, nothing is gone forever. People who still want to see the scene, perhaps even more so than they did before the show’s censorship, could easily do so by spending very little time searching or by obtaining a physical copy of the show that has already been released with the full content.

Censorship is certainly not just an American phenomenon. 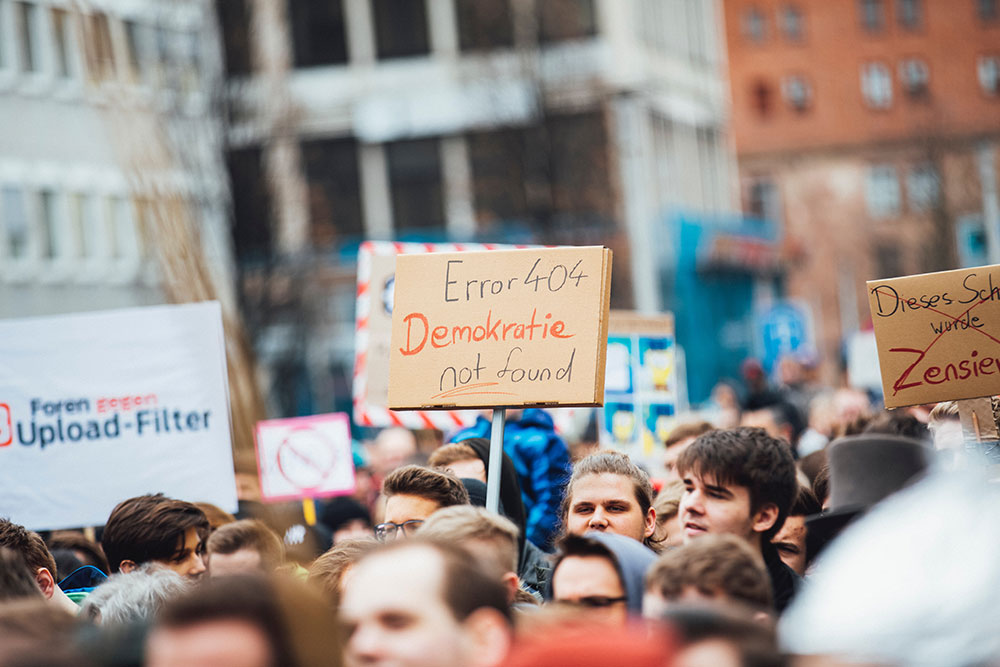 All over the world, movies and television shows have been banned or edited before being released to audiences for some reason or another.

Some banned movies that might come as a surprise include the Back to the Future trilogy in China due to the country’s decision to ban movies and television shows that portray time travel, as their government believes this content to be “frivolous.”

ET was released in Scandinavian countries (Norway, Finland, and Sweden) with the limitation that children under the age of 12 could not attend, even with adult or legal guardian supervision. The reason for this? The film portrays adults as “enemies of children.” The Exorcist was banned in the UK for 11 years, with officials going as far as to have physical copies pulled off shelves to limit purchases and further consumption of the film. This ban was only released in 1999, after the content was deemed to “no longer have the same impact” as it once did. 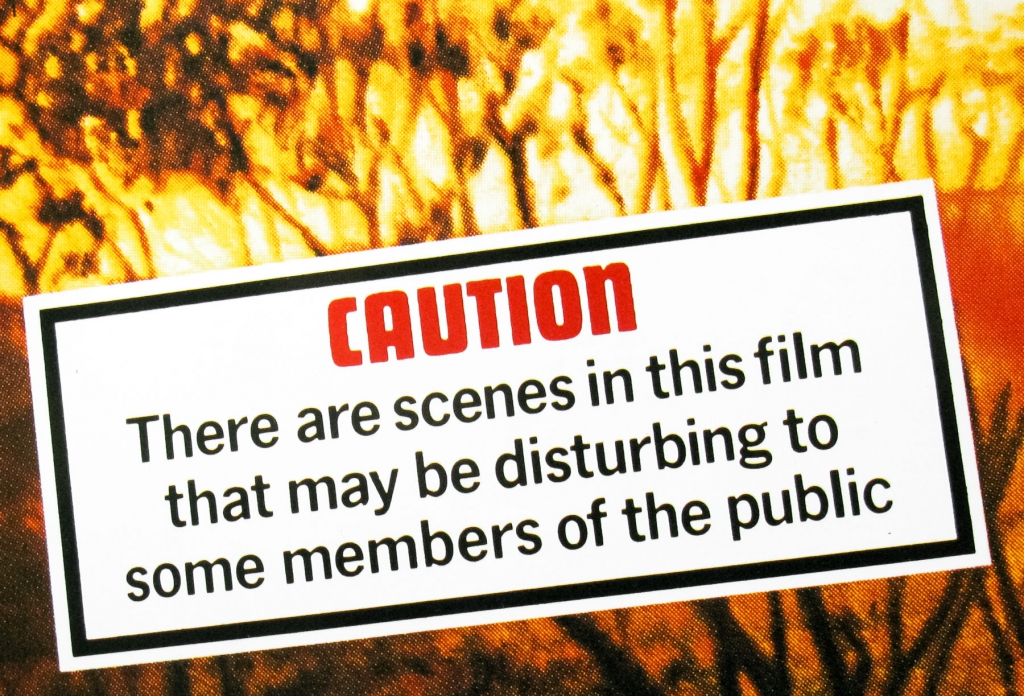 The UK has a lengthy history of banning horror films in general, which caused films such as The Texas Chainsaw Massacre, Wes Craven’s Last House on the Left, The Human Centipede II, and Cannibal Holocaust to join The Exorcist in forbidden infamy. While these films are available now, some releases required snippets of the film to be removed completely before they could be released to audiences.

Some famously banned films in parts of the United States include 1915’s The Birth of a Nation for its depictions of racist content and the Ku Klux Klan and John Waters’ Pink Flamingos, which depicted drag performer Divine eating actual dog feces, along with explicit violence, sexual content, and animal cruelty. Another classic horror film, Tod Browning’s Freaks, suffered a 25-minute edit by MGM studios before its release, but eventually still got pulled from circulation entirely.

By and large, the United States has a better track record than other countries for banning films and other media, likely due to our freedom of speech laws and the ability for creators to freely present content independently. However, with the popularity of social media and boundary-pushing awareness with emerging and existing artists, censorship is becoming increasingly prevalent in our modern society.