They Mostly Podcast at Night: The Evil Dead

This week, check out the 1981 horror classic “The Evil Dead” with Chaos and Carnage on Morbidly Beautiful’s newest podcast “They Mostly Podcast at Night”. 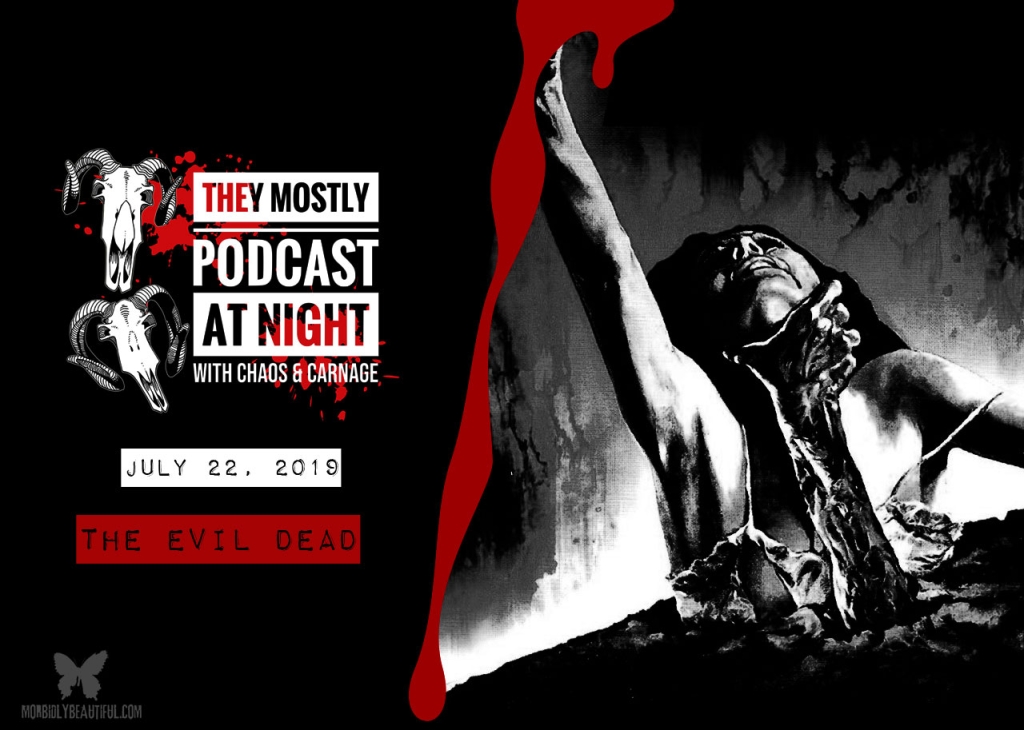 On last week’s episode, we discussed the 2014 found footage fear fest, As Above, So Below, as selected by Carnage.

This week on “They Mostly Podcast at Night” with Chaos and Carnage, it’s time for Chaos to serve up another delicious horror treat — reaching back further into the horror vault and pulling out an undisputed classic from the 80s.

We’ll be diving into the original cabin in the woods film, the cult favorite that launched the careers of both Sam Raimi and Bruce Campbell. That’s right, we’re checking out the gory supernatural horror film, The Evil Dead!

The Evil Dead, released in 1981 and rated NC-17, is the story of five college students who travel to a cabin in the remote Tennessee wilderness for vacation and promptly find a Sumerian book of the dead that turns everyone into demons. 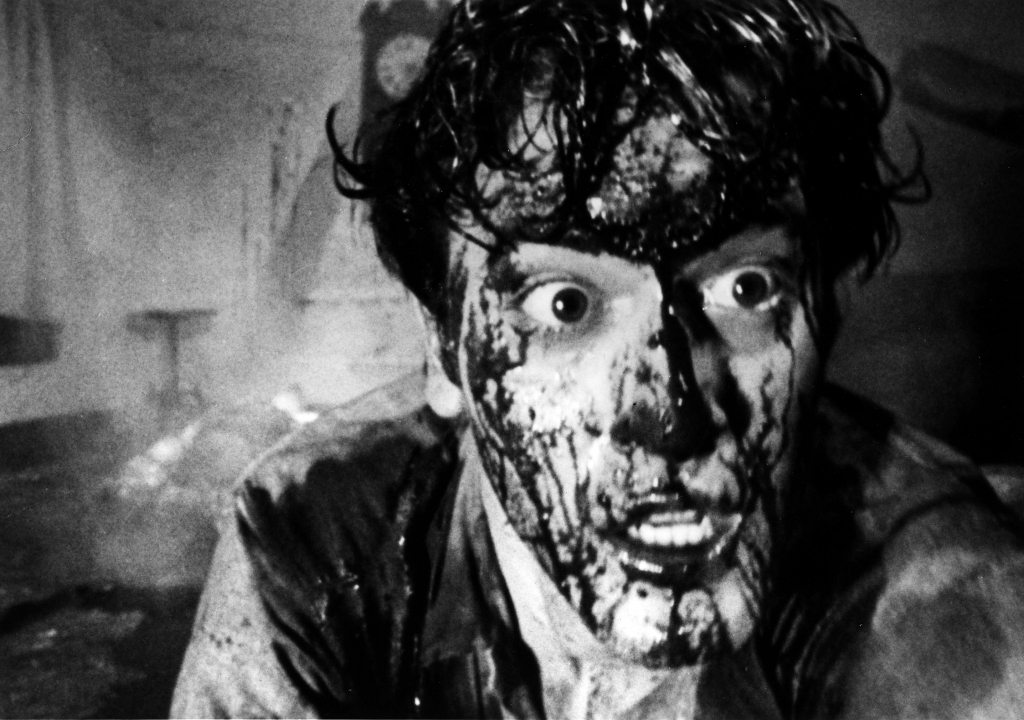 The film spawned a media franchise, beginning with two sequels written and directed by Raimi, Evil Dead II (1987) and Army of Darkness (1992), as well as video games, comic books, and a television series. The fourth film, serving as reboot, remake and sequel, was titled Evil Dead and was released in 2013.

We cover this Chaos pick in detail with cast, summary, trivia, fanfic and more. We talk about the franchise, types of movie gore and what we like, and give out the coveted Chad award. We also discuss the small budget, how the movie got the attention it needed, and how they found the cabin, just for starters.

Join us for the skinny on this cult horror classic — plus our usual bicker and banter you’ve come to know and love!