The Soskas and Women in Horror: Another Epic PSA

The women at Gloomy Sunday Productions and Roux-Ga-Roux Productions teamed up for the “Just a Prick” horror short segment for the WIHM Massive Blood Drive.

Yes folks, it’s almost that time again. Women in Horror Month is coming in February, and with it comes the annual WiHM Massive Blood Drive . It’s a worldwide, no limits event, where the cause is simple. They want you to bleed!

For the past 9 years, the Massive Blood Drive has been hosted via official Public Service Announcement (PSA) by the talented twin directors, producers and indie horror royalty, Jen and Sylvia Soska (Dead Hooker in a Trunk, American Mary, See No Evil 2). 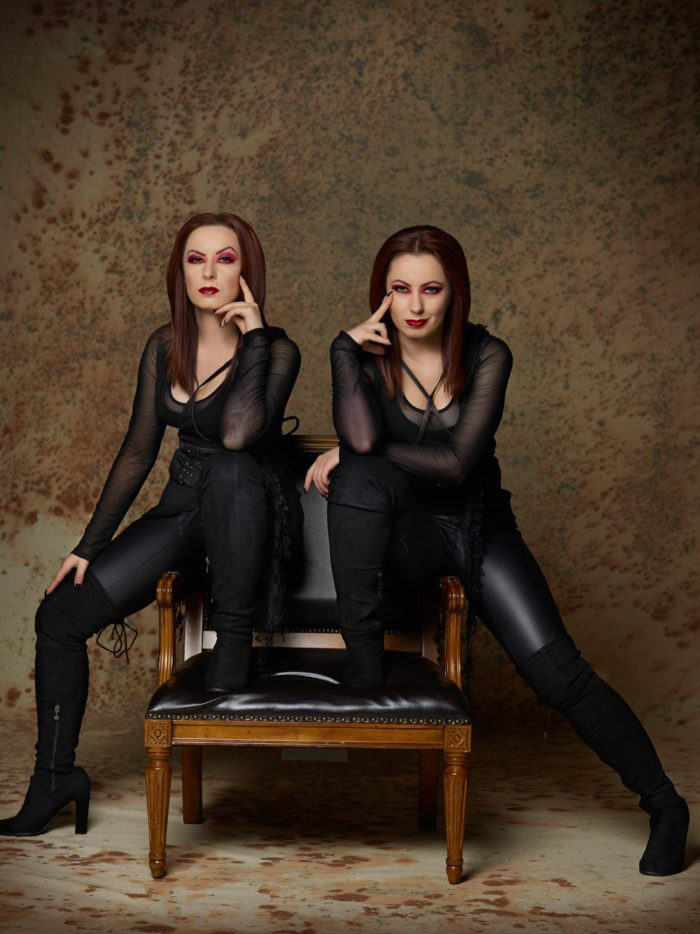 All month long, they encourage people to give back in the most selfless of ways that honor the fearless heroines and heroes from horror: By being brave and bleeding! Heck it’s just a little prick…and most likely not the biggest one you’ll even have to deal with!

Every year WiHM does something different and picks unique themes, while inviting a multitude of filmmakers from across the globe to participate. The only requirement to be invited is you (male or female) must be a feminist.

There will be 28 film shorts, one for each day in February! This is the 9th year of this collaboration with the Soska Sisters (aka The Twisted Twins). 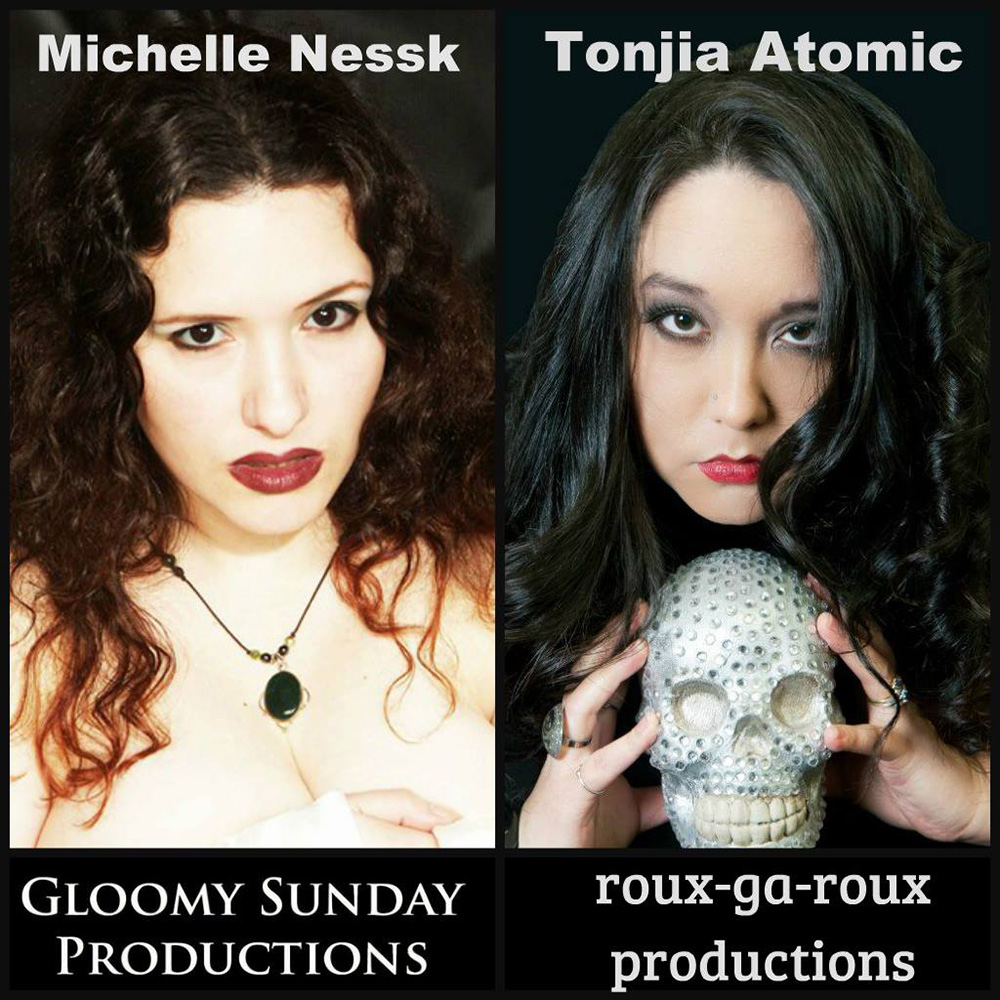 Speaking of pricks, I wanted to share a little about one of the segments in the annual PSA. The name just happens to be Just a Prick! Filmmakers Michelle Nessk (Horrors of the PNW) and Tonjia Atomic (Manos Returns) joined together to co-direct one of the segments for the Massive Blood Drive PSA. 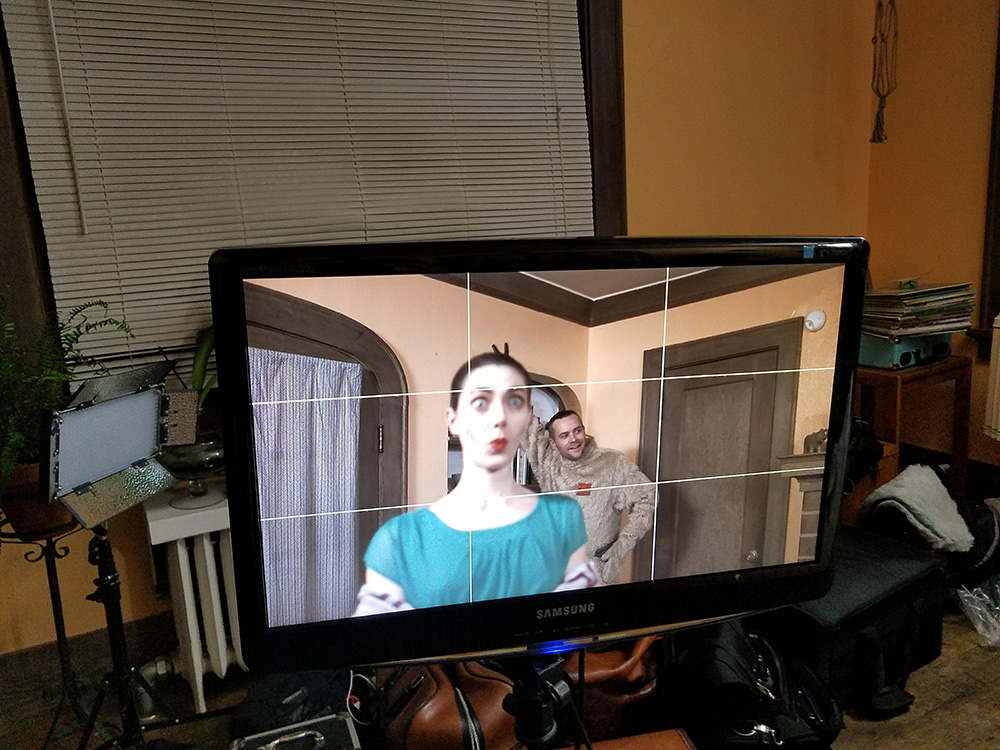 In this segment, we meet Christopher James Phillips (Halvorson), a man who grows an obsession for a woman named Hailey (Risk) who works at a blood donation clinic. Christopher goes to unspeakable lengths hoping to get her attention and admiration. The film is about the fragile ego, toxic entitlement, unchecked narcissism, anemia and murder. Sounds pretty awesome!

I spoke to Michelle from Gloomy Sunday Productions to find out the inspiration for Just a Prick:

“Both Tonjia and I are anemic, so we’ve never been able to donate blood, as we’ve always been on the receiving end. ‘Just a Prick’ is inspired by that. It’s an old joke scenario I have always made when it’s donation time. Tonjia and I are so fracking honored to get to be part of the 2018 Blood Drive PSA!” 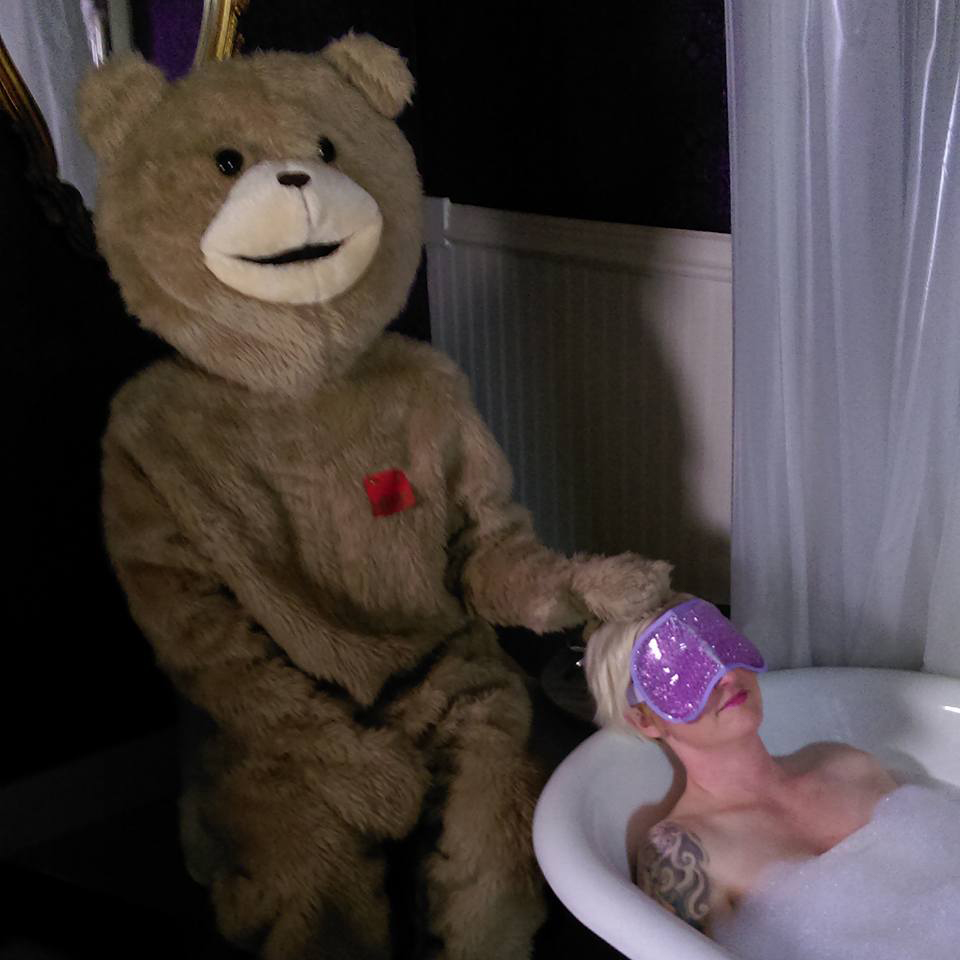 “Also, A Fallen Mind and Anu, which is my band, are collaborating for the soundtrack. The song “Just Another Anti-Christ”, can be heard on A Fallen Mind’s new album.”

Keep an eye out for more information on the amazing PSA, and do the right thing…give blood! Donors are always needed — on a massive scale. Every two seconds, someone needs blood. Just think about all the blood that people have needed just while you were reading this.

Sadly, very few people donate, and that is the mission; to change that by bringing attention to this important cause.