Staying Overnight in a Haunted House

I may not believe in ghosts, but that doesn’t keep me from being completely creeped out during an overnight stay in a reportedly haunted house. 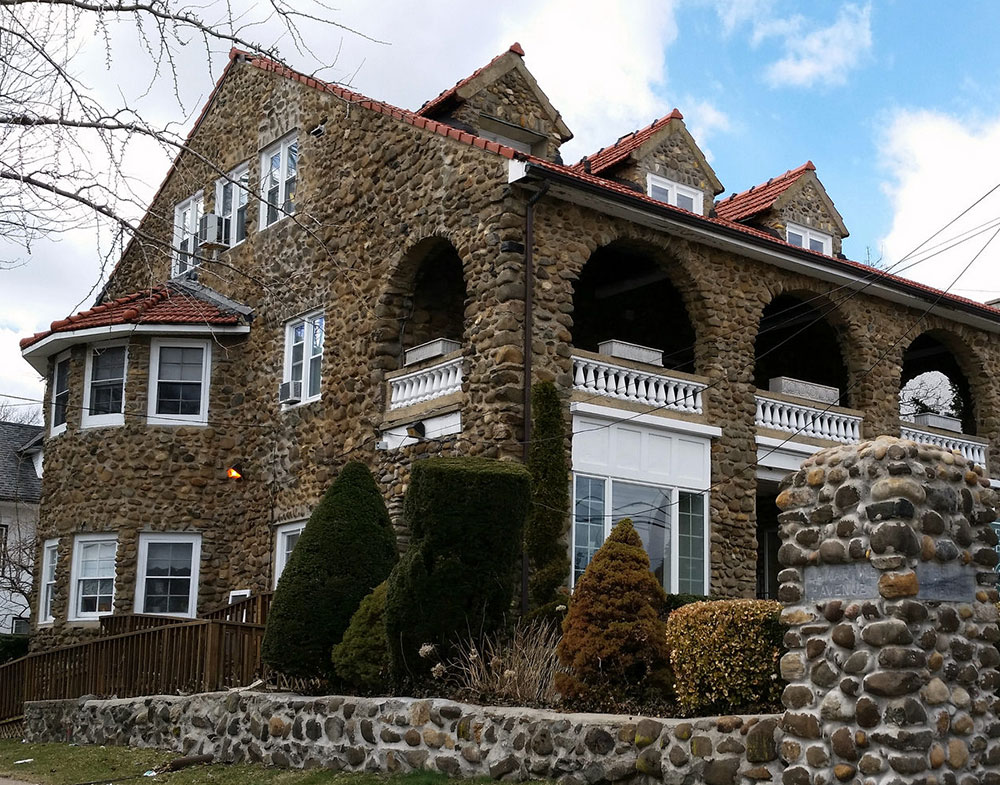 My Uncle Jerry’s haunted house is a historic cobblestone tucked into the green back pocket of upstate New York. The cobblestone is large, a mansion really, that originally held a VERY large and industrious family. The cobblestone began construction in the year of 1843, and upon completion was named the Barden house after the family who had it built. This name still adorns this stately and historic home. 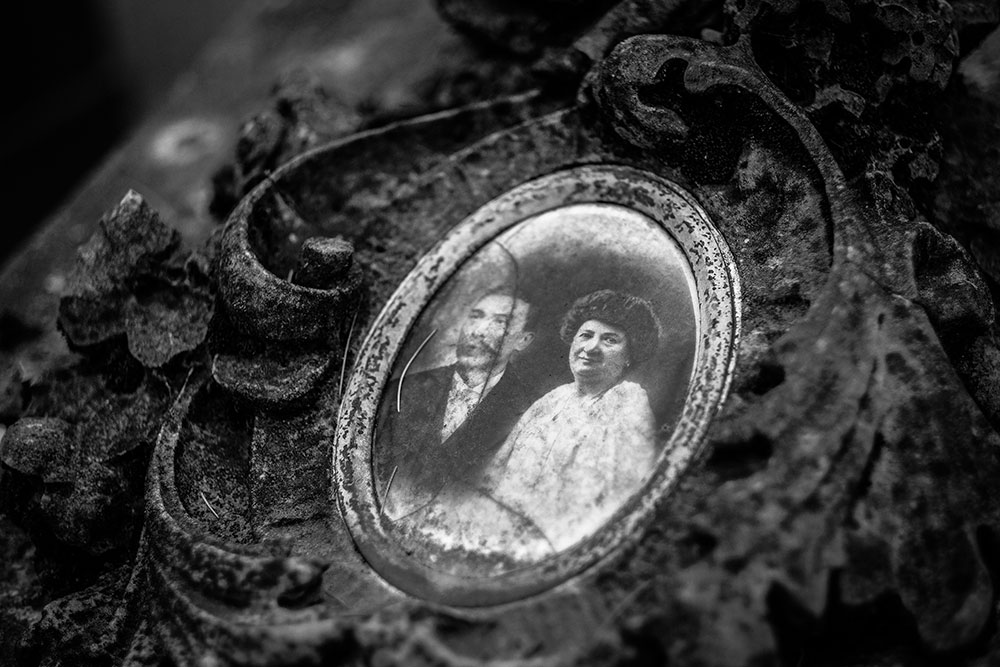 Pictures of the Barden family still hang on the walls, and many of the trinkets they discarded or broke can now be found hanging in a shadow box in the kitchen. The Barden family never left. Even though they no longer maintain an earthly claim to the cobblestone, they still reside on its walls and, according to legend, in its halls.

The ghost of Dolly Barden, the wife of George Barden who commissioned the cobblestone, is said to still call the Barden house home. She’s not supposed to be a malevolent spirit by any means. However, a ghost is a ghost, i.e. creepy and scary. She’s fond of hiding things and opening a specific door on the second floor. The previous owner of the cobblestone showed my Uncle Jerry this door and made note of the numerous scuff marks where she had kicked the door shut. 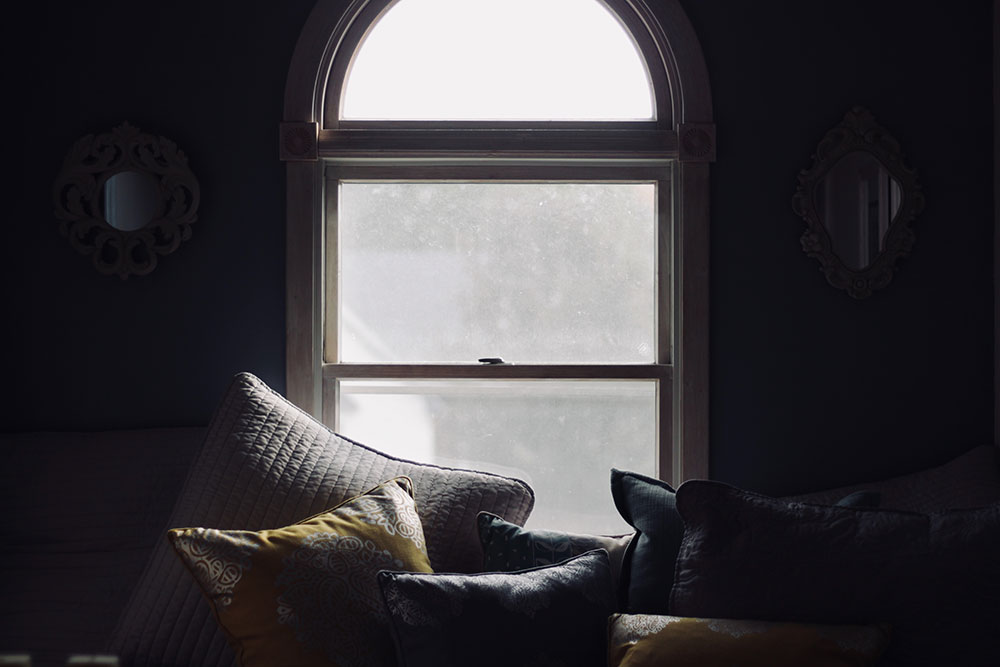 When I stayed the night in my Uncle Jerry’s new house last weekend, I stayed in the dining room where an antique sofa sat across one wall. All the other beds and sofas were taken, as my family was having a reunion.

Laying on the sofa at two in the morning, I thought about that upstairs door and wondered if it would be open when everyone woke up. Then I wondered if it did open, when would it open? Was it open now? Was Dolly standing at the foot of the sofa? Was she sitting at the dining room table?

Looking around the dining room, I saw and heard nothing. I fell asleep not long after. When I woke up the next morning, I didn’t bother asking if the door had opened. Walking to the kitchen to greet the rest of my blurry eyed and bushy haired family, I heard one of my cousins ask, “Did you hear the footsteps last night?”