Fund It Friday: Tea Leaves (Round 2)

One of the most exciting crowdfunding projects we’ve seen in a while, the live action and animated horror short TEA LEAVES, needs your support

Back in March, we were proud to introduce our readers to TEA LEAVES, an exciting and innovative film project crowdfunding on Kickstarter. Unfortunately, the campaign fell just short of reach its funding goals — despite getting a ton of attention and even garnering the support of fans like Marilyn Manson.

Sadly, as with all projects on Kickstarter, falling short of the total goal — even by a very small amount — means that none of the funds pledged to the project get released. 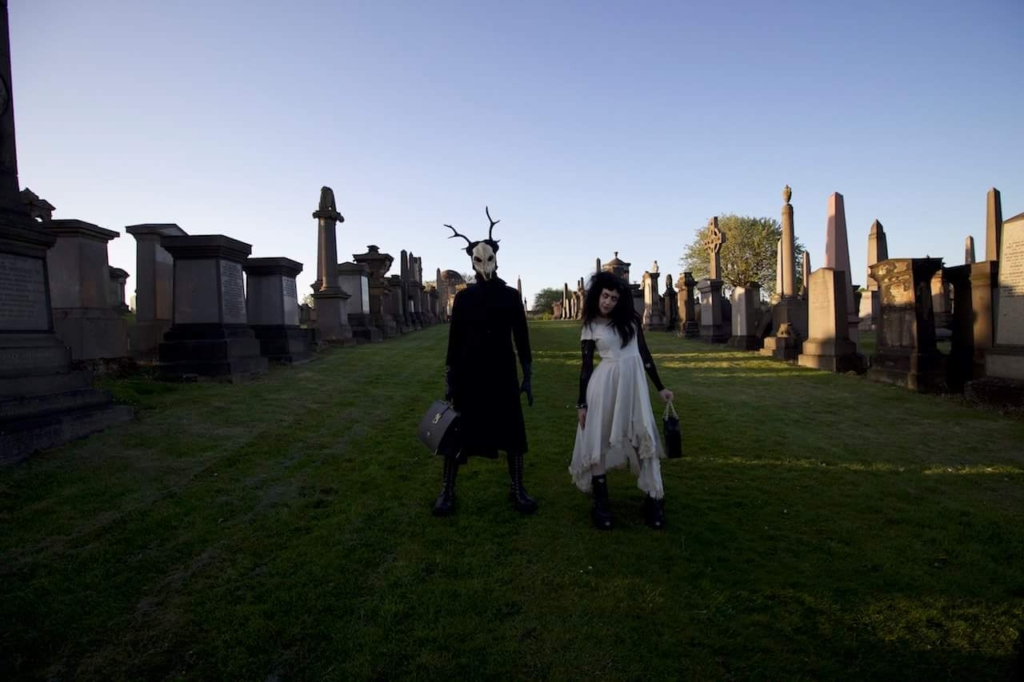 Fortunately, animator and artist Louise Bell didn’t let this setback stop her from making her dream a reality. She relaunched the project on Indiegogo, a more flexible platform that ensures all contributions pledged will go towards helping bring this incredible project to life.

TEA LEAVES is a short horror comedy film that combines animation with live action. It tells the story of three supernatural spirits; a Wendigo demon, a Banshee and a cat ghost who are summoned at a ouija board seance by a group of self-assured ghost hunters in an old abandoned mansion, with disastrous and comical consequences. Chaos quickly ensues before the spirits come to a resolution. 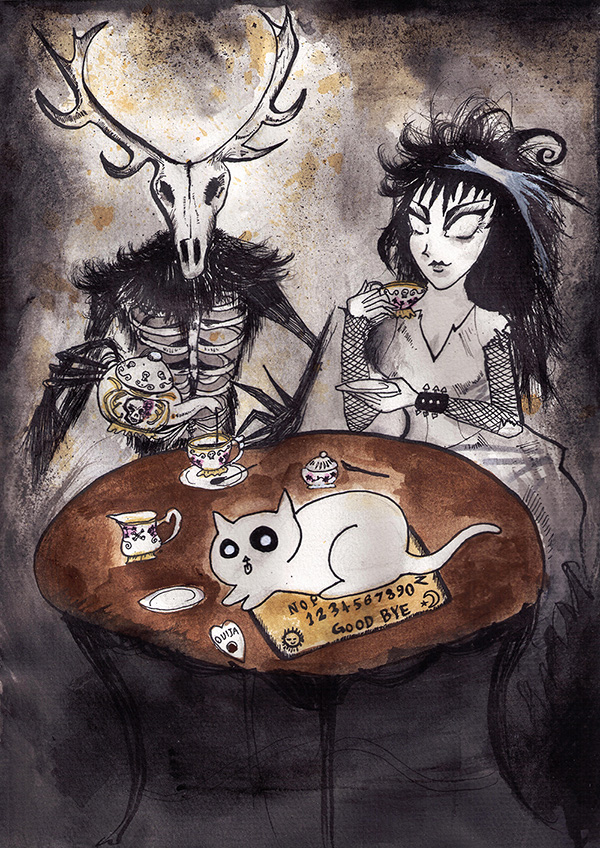 This is the debut film from Bell, an animation graduate looking to launch her filmmaking career. Having had the pleasure of talking with her, I know how passionate she and her team are about this project and about bringing something truly unique and special to horror fans.

As part of the new campaign, Bell filmed a clever new promotional video in which the three ghosts featured in the film haunt her, refusing to leave until the film is made. Check it out below to learn more about this project.

Your help is needed to bring this strange and spooky film to life and create something that’s unique, bizarre and as amusing as it is unsettling. Of course, in addition to supporting groundbreaking indie film, you’ll also have the chance to score some pretty incredible and utterly original swag. Donation perks include t-shirts, original art, custom pet portraits, props from the film, and so much more. 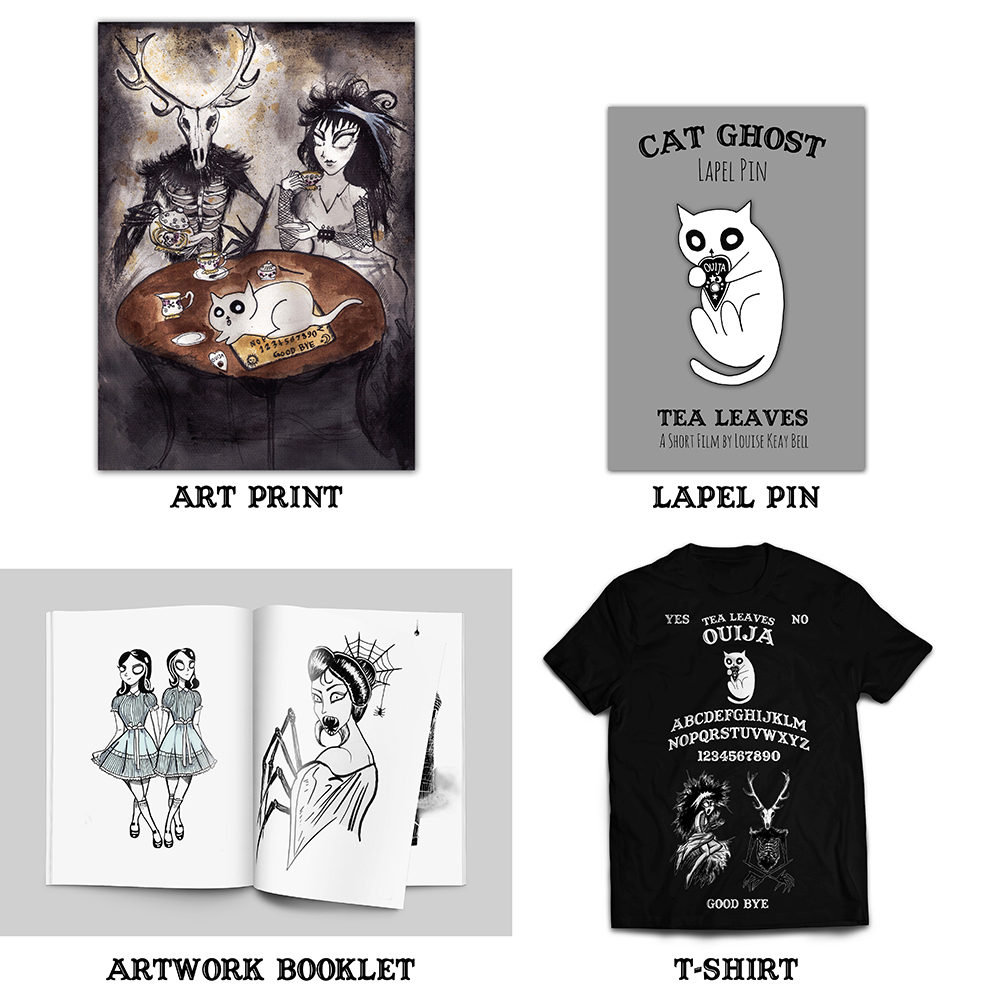 We hope you’ll consider contributing at the link below: