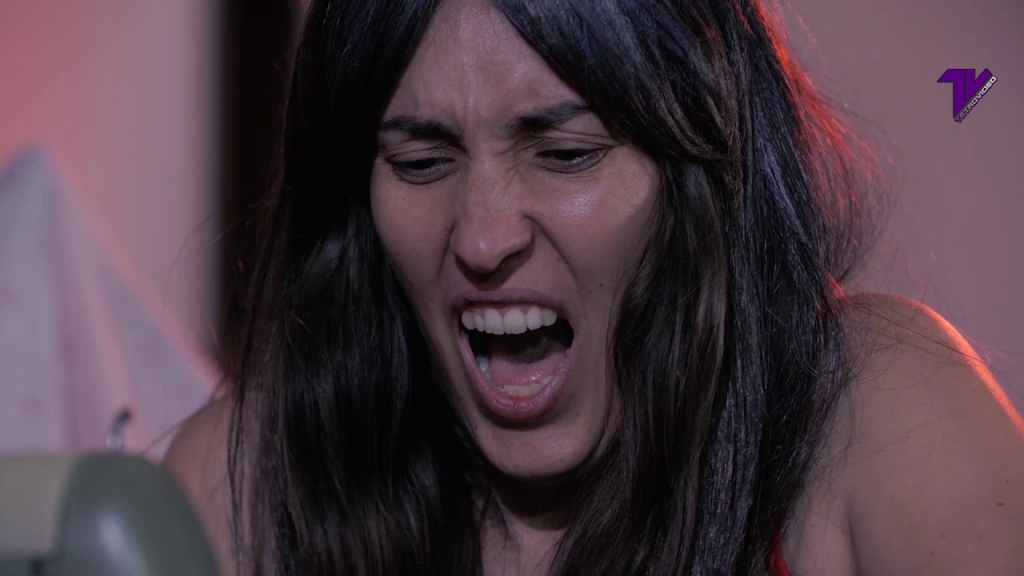 Vore, short for vorarephilia (from the Latin vorare meaning to devour and philia, to adore), is a fantastical sexual fetish “in which individuals are sexually aroused by (i) the idea of being eaten, (ii) eating another person, and/or (iii) observing this process for sexual gratification.”¹ This is also called a cannibal fetish, and can stem to the idea of consumption in general.

Gore Vore opens with rousing synth music, a bloody maw, and sinew, not to mention the lacerations of a penis. Soon the sounds of a baby crying amongst the passionate moans of a woman can be heard. This begins the complex exploration into masochism, sadism, deviant sexuality, fantasy and gore.

This is absolutely an anthology for veteran fans of extreme cinema only. 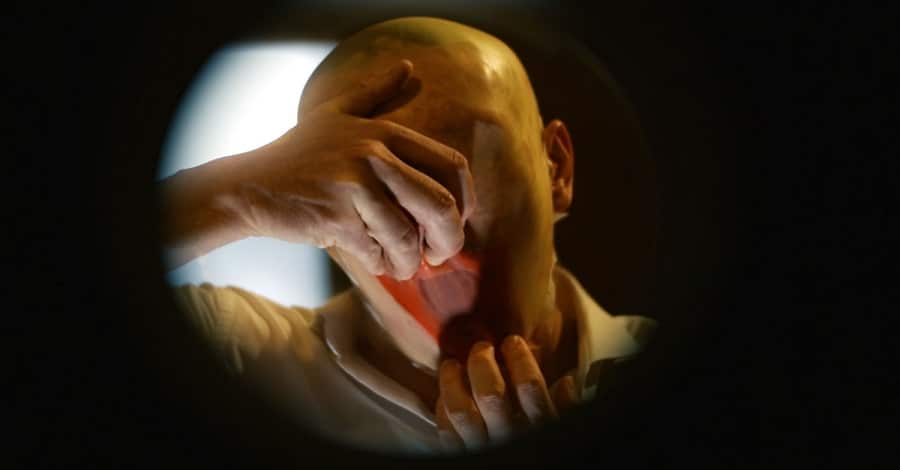 Though shown through exaggeration, GORE VORE portrays the taboo subject of vorarephilia through the lens of the dark centers of human sexuality. Click To Tweet

The gore in Gore Vore is pretty exquisite.

It ranges from down right cringeworthy (a woman engages in sexual intercourse with a pair of scissors) to comical, reminiscent of Dead Alive (1992) where a person ingests his own intestines.

The name of this anthology is spelled out in perfect putrefaction!

With the ending credits stating that “no animals were harmed in the making of this film”, I was happy to see this as a handful of horror films, extreme or not, do include the deaths of real animals which is not something I condone and actively stay away from.

Suffice to say, I thoroughly enjoyed Gore Vore. Extreme cinema is a transgressive, subversive and truly confronting genre, and one that I have grown to love.

1. Turn on the Eating: A beginner’s guide to sexual cannibalism by Mark D. Griffiths Ph.D