2020 may be over, but these five impressive shorts from the year truly left a lasting impression and deserve your attention.

It’s an annual tradition among culture critics to sit down at the end of each year and recognize their favorites from that year. However, 2020 was not a normal year — by any stretch of the imagination. Thus, I wasn’t sure I wanted to do any ‘best of’ lists in a year marked by such uncertainty and pain. But now that we have a small bit of distance between us and 2020, I jumped at the chance to celebrate the good things that came out of such a turbulent year. In fact, I think many of us will agree that we were more grateful than ever before for the many talented creators who kept us entertained during 2020 and gave us moments of joy and normalcy when we needed it most.

I saw some incredible horror shorts in 2020 that helped remind me the world isn’t always heavy. Below is my celebration of the five short films of 2020 that left the biggest impression on me. Even though we made it through 2020, we still need the welcome escape of entertainment as much as ever.

So be sure to seek these amazing films out and support the wickedly talented filmmakers who delivered delicious onscreen terror while helping make the real world feel a little less scary. 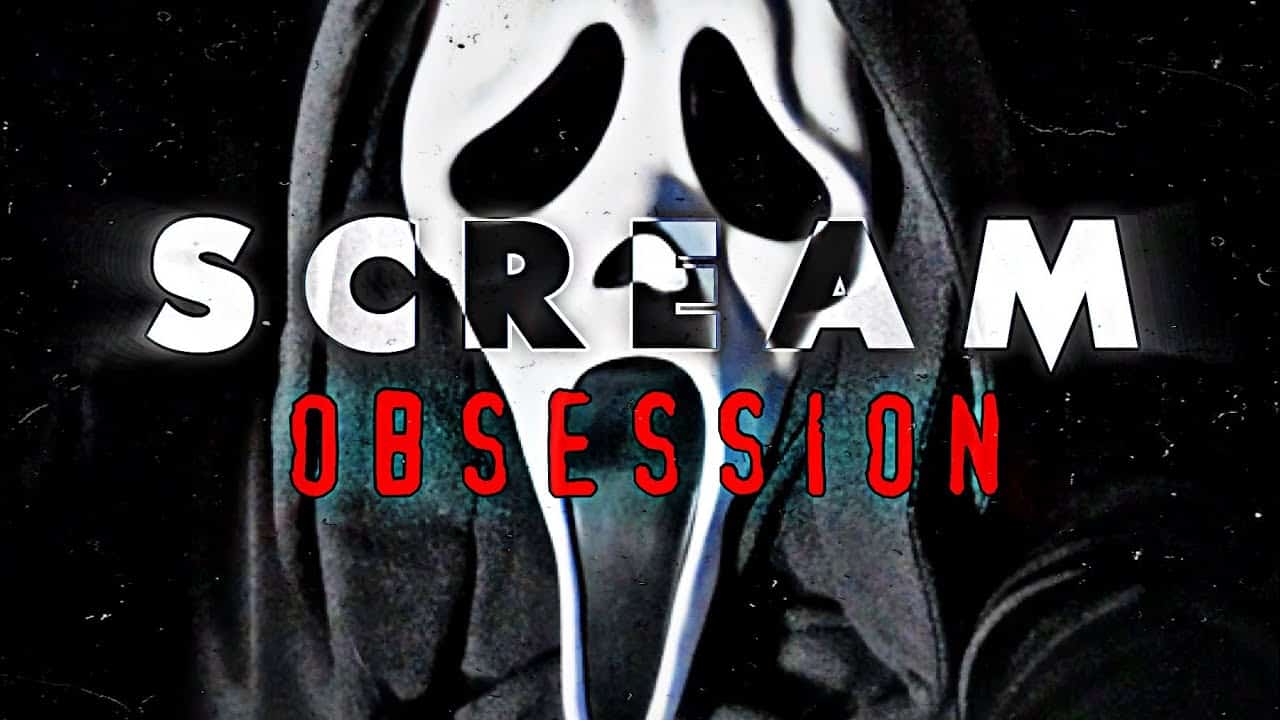 Our first film on the list comes from a local Nebraskan filmmaker (like myself), who clearly has taken his love of Scream one step too far (I couldn’t help myself).

Of course, Roger Jackson’s iconic Ghostface voice is missing, but director David Vigil proves that the magic of the original slasher can be captured simply by turning on a camera and assembling a cast with deep admiration for the film franchise. There are many easter eggs and homages that you can find in the short, both through dialogue and visual narrative.

Scream isn’t really known for its score, but half of what makes the chase scenes and slashing so much fun is the musical cues. Scream: Obsession truly nails this facet of Scream right on the head by partially using Marco Beltrami’s scores. What’s even better? You can watch this for free on YouTube right now! 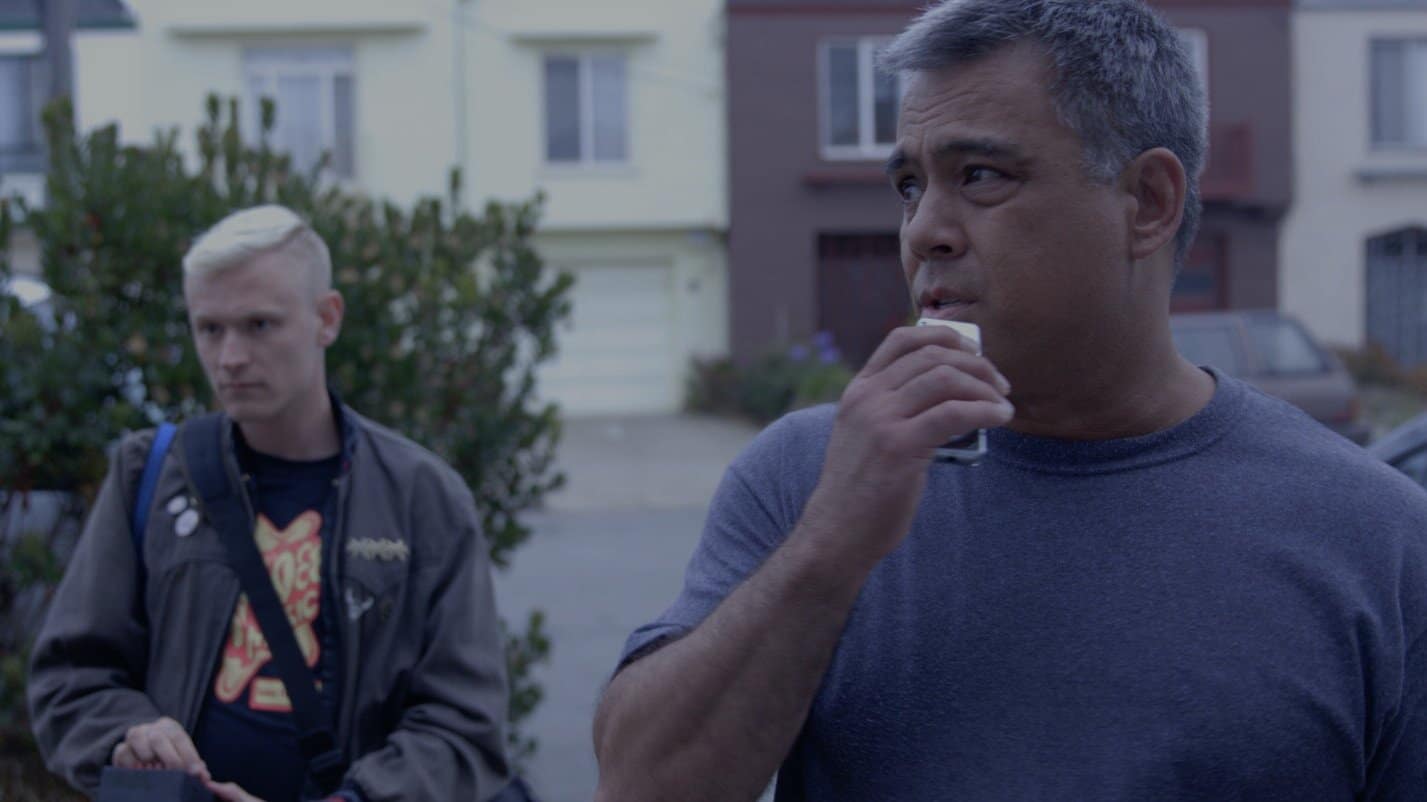 Director Neil George has proven himself to be a man of great technical talent by achieving some really cool practical effects for this little 20-minute flick.

You’ll know what I’m talking about, especially near the end; but even the Paranormal Presence Detector (PPD) they created as a simple plot device is effective in creating a convincing world. Ghost Searchers is a comedy at heart, but it also duals as a compelling supernatural drama shrouded in emotional intensity. What started as a simple two-person script turned into a much larger project, and I’m so thankful that it did. It is one of the best examples of how to edit a short film together, as well.

The visual coherence of forward story progression is crisp and entertaining. You might know exactly where it’s going, but boy is it a fun ride. 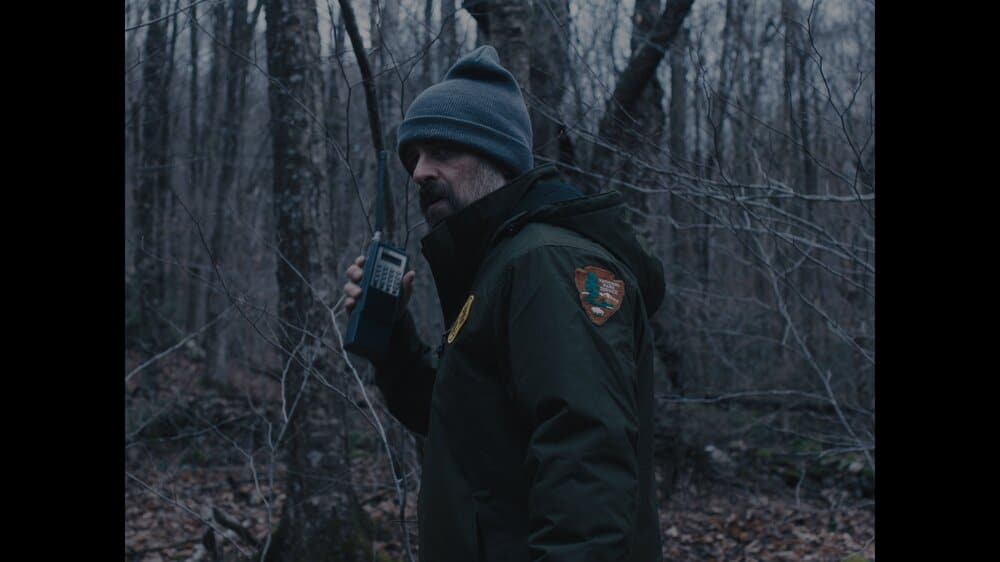 Maryann Lonergan’s The Fall Line is precisely as isolating as the film markets.

Mike Greca’s performance is layered with nuance and emotional vulnerability. Obviously, the setting takes ownership of the isolated feeling but it’s the cast and Lonergan’s direction that leads the audience into a cold, enthralling narrative about loneliness. Augustina Biasutto, the film’s cinematographer, powerfully commands the use of open spaces and the outdoor setting.

The Fall Line is one of the more intense short films I watched last year – whether that is because of the setting or the palpable dramatics between the two lead performers. It is sure to leave you guessing as to what happens next.

The Fall Line isn’t yet widely available to view online, but you can check out the trailer right here, and view some of Lonergan’s other work (plus keep up the filmmaker) right here.

How many times have you seen an Edgar Allen Poe story done? I could think of numerous examples of shows or movies that reference the work of Poe. Never, though, have I seen a Poe narrative done so effectively in terms of tonal consistency and disorientation.

There’s so much to celebrate here, between the make-up and visual effects department to the set decoration. Yes, the dialogue can be a bit melodramatic – but the whole crew deserves a round of applause for helping create a powerhouse short film. Director McClain Lindquist’s background in music was also used to enhance the storytelling by way of score: from subtle riffs of the guitar to the droning bass of eerie synthesizers.

All around, The Tell Tale Heart delivers one of the best Poe interpretations of the past few years.

The Tell Tale Heart is still continuing its impressive festival run, so it’s not widely available just yet. Watch the official trailer right here, purchase a VHS copy here, and make sure you sign up for the latest updates for the film here. 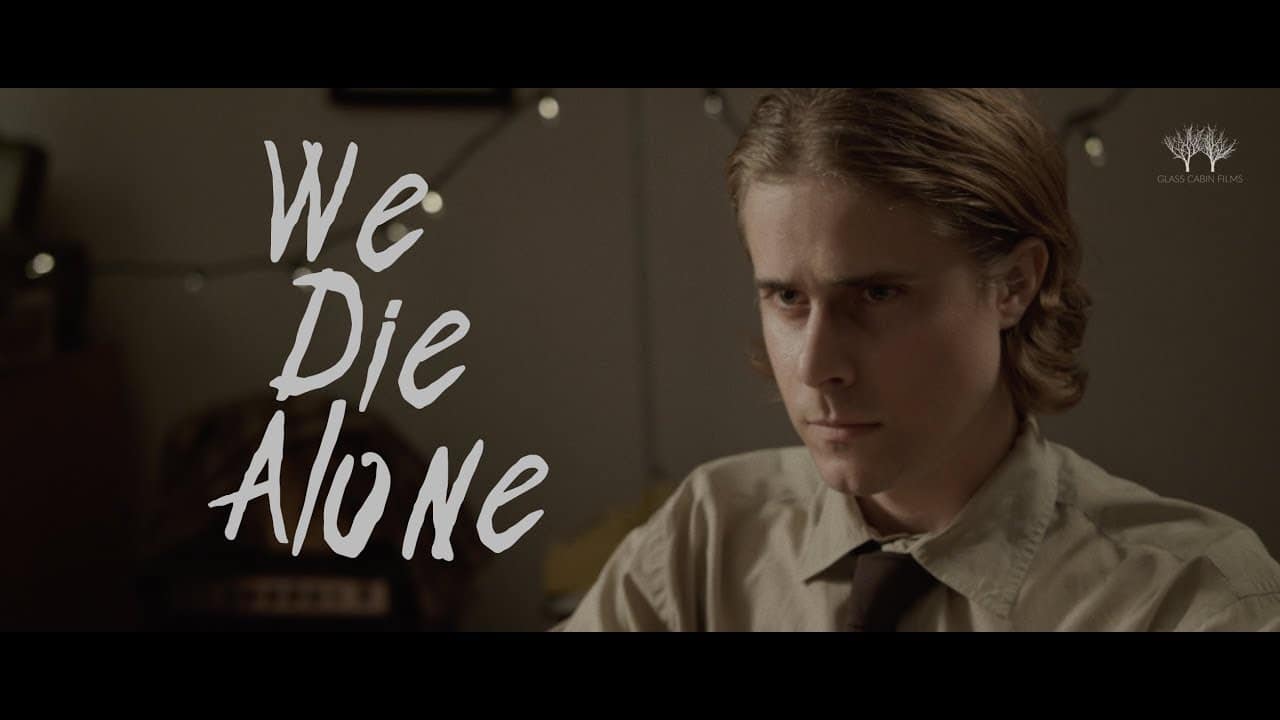 Finally, we’ve arrived at my number one pick of the year.

We Die Alone is a film that boldly switches perspectives mid-story and leaves you on the edge of your seat for its 24-minute runtime. Samantha Boscarino and Baker Chase Powell deliver magnetic performances that are both memorable, and wonderfully macabre. Marc Cartwright’s direction and writing sensibilities ensure that each character is fully realized and three demential. Perhaps, the most entertaining aspect of We Die Alone is the very basic subversion of the thriller genre.

While stories like this can feel contrived and, often, pointless, Cartwright chooses to thread his story with heavy thematic expression; all at once pondering the meaning of life — and the choices we make as individuals — and challenging what we think we know about human nature. It’s been several months since I’ve watched this film, and yet, I still think about it from time to time. Everything comes together beautifully. From casting to direction and filmic technique, this one is nearly flawless.