The 5 Kinds of Horror Final Girls

In honor of Women in Horror Month, we explore the role of the final girl in horror — going way beyond the simple virginal victim trope.

The Final Girl is arguably one of horror’s most ubiquitous and well-loved tropes.

The popularity of the Final Girl has bled out from its birthplace in the slasher sub genre to countless others, from paranormal thrillers to haunted houses in space. Strength, resilience, and purity have always been the galvanizing traits of a Final Girl; the makings of archetypal dogma.

But Final Girls are not a monolith; and the rules of survival have evolved for women in horror. Thanks to the likes of Sidney Prescott and those who came before her, Final Girls are pushing more boundaries than ever before.

They can be virgins or sexually experienced. They can be women or girls on the precipice of adulthood. The rules of Final Girldom are no longer limited to the puritanical tradition of virginity. To be a Final Girl, one must simply survive.

As such, Final Girls no longer fit a singular mold. They can be observed and categorized beyond their survival – complemented by other defining traits that embed them into their unique identities.

Final Girls are reclaiming their narrative and establishing themselves as more than the last girl standing. Here are 5 types of Final Girls you might meet on the road to perdition. 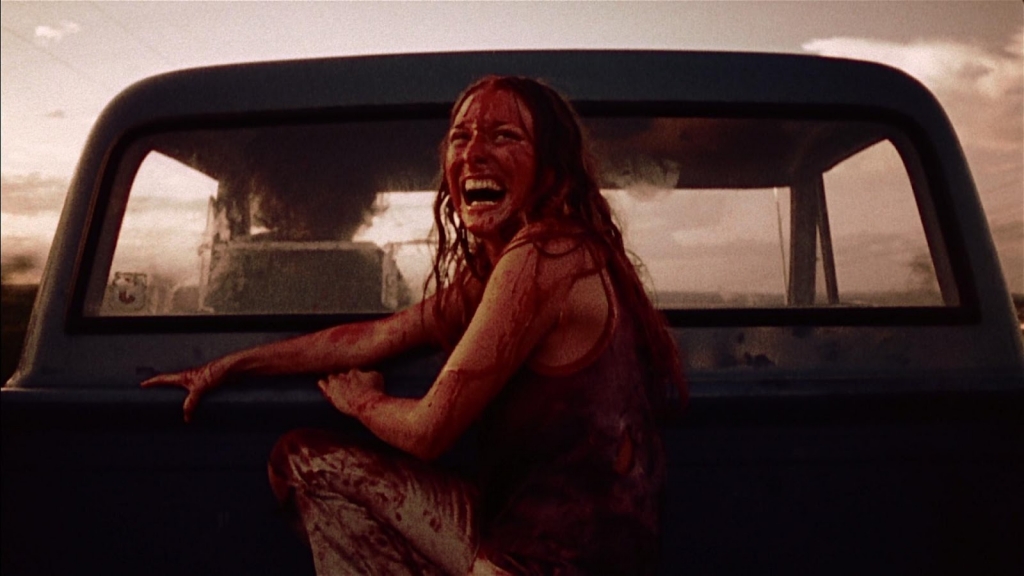 This Final Girl archetype is the foundation of the trope and the origin of the Final Girl entity, though not every woman in this category is the same.

Sally Hardesty of The Texas Chainsaw Massacre and Laurie Strode in the original Halloween movie are the most notable pioneers of the Final Girl identity, though their roles were largely passive. Without these two women, we never would have gotten other landmark Final Girls such as Nancy from Nightmare on Elm Street, Sidney and Gale from Scream, or even Ripley from the Alien franchise.

Sally and Laurie walked so the others could run, and their legacy will not be forgotten. These women represent watershed moments in film, from portraying resilient victim to chief narrator and focal point of their respective films.

Final Girls are traditionally victims of circumstance who are equipped with the ability to adapt and survive the challenges thrown at them.

For some Final Girls, the horror is what they’ve been preparing for, whether they knew it or not. Erin in 2011’s You’re Next was a refreshing take on the Final Girl trope for her aptitude for creatively murdering her assailants. It is later revealed that her proficiency in-home and self-defense was the result of growing up on a survivalist compound. Erin didn’t haphazardly stumble her way to survival, she grabbed a meat mallet and took matters into her own hands.

In a less nuanced expression of the Prepper Final Girl is Veronica from Final Girl, a young woman who was trained at a young age to survive horrific circumstances, like being trapped in the woods by a group of homicidal teenage boys.

The portrait of a Final Girl is rarely a happy one. They’re either screaming in the back of a dusty pickup truck or covered in blood, attempting to process what just happened to them.

The Reveler is doing neither of these things. The things that she does to survive may be inspired by the looming threat of death – but she enjoys them. She relishes in the power, in the relinquishment of the ego. And though she is not evil, she is relentless in giving her foe their just desserts.

Take the young Abra Stone from Doctor Sleep, for example.

Abra is bright, kindhearted, and driven by her desire to avenge the death of Brad, the baseball boy. Rose the Hat and the rest of the True Knot want to kill Ab