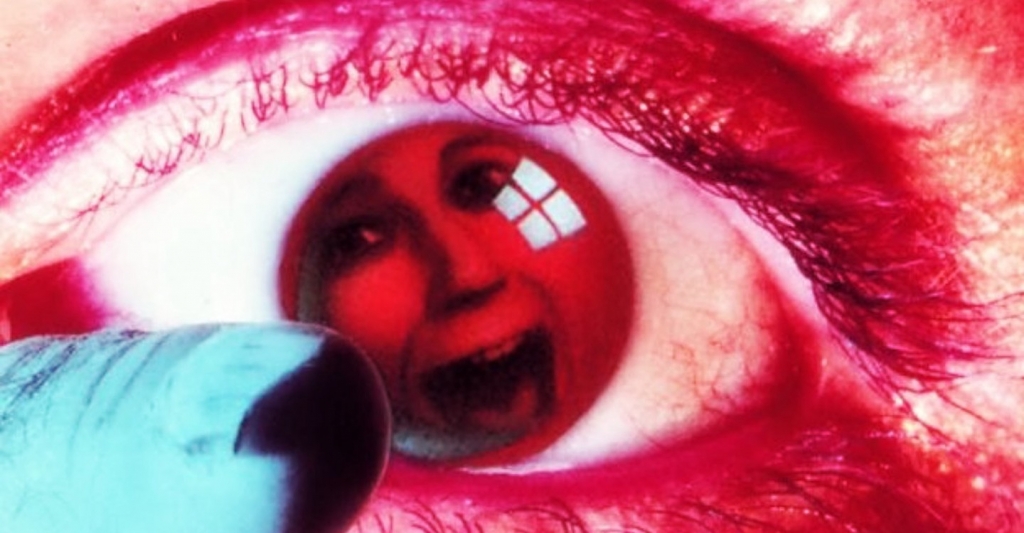 An orphaned teen is attacked by a mysterious beast and struck with an infectious disease that turns everything he touches into a death trap. His town fractures and spirals into a backwoods Thunderdome. Can Jake survive the feud, and can the town’s people survive Jake? Let’s dig into 1988’s “The Carrier”, directed by Nathan J. White!

The town of Sleepy Rock has a dark past, and it’s about to receive its helping of karmic endowment.

Jake is a young alcoholic, stricken by the disease thanks to his trouble dealing with the deaths of his parents which he believes to be his fault. In a very 1950’s style little town, a gathering brings out bullies and hard feelings. The night ends with Jake being attacked by some furry, hard to see creature, which he fights off.

Thinking himself safe, Jake doesn’t realize the attack has left him with a virus that infects anything he touches and kills anyone who touches it after him. They melt, wicked witch style, leaving only their clothes behind.

To try and put the unfolding events of this film into the context of 1988, you’d have to think of a prior pandemic, and the only one that makes sense within the timeline is AIDS. I wasn’t old enough to understand the fear that surrounded the virus at the time. Although I do have a close family member who perished from it, the panic is not sonorous for me. 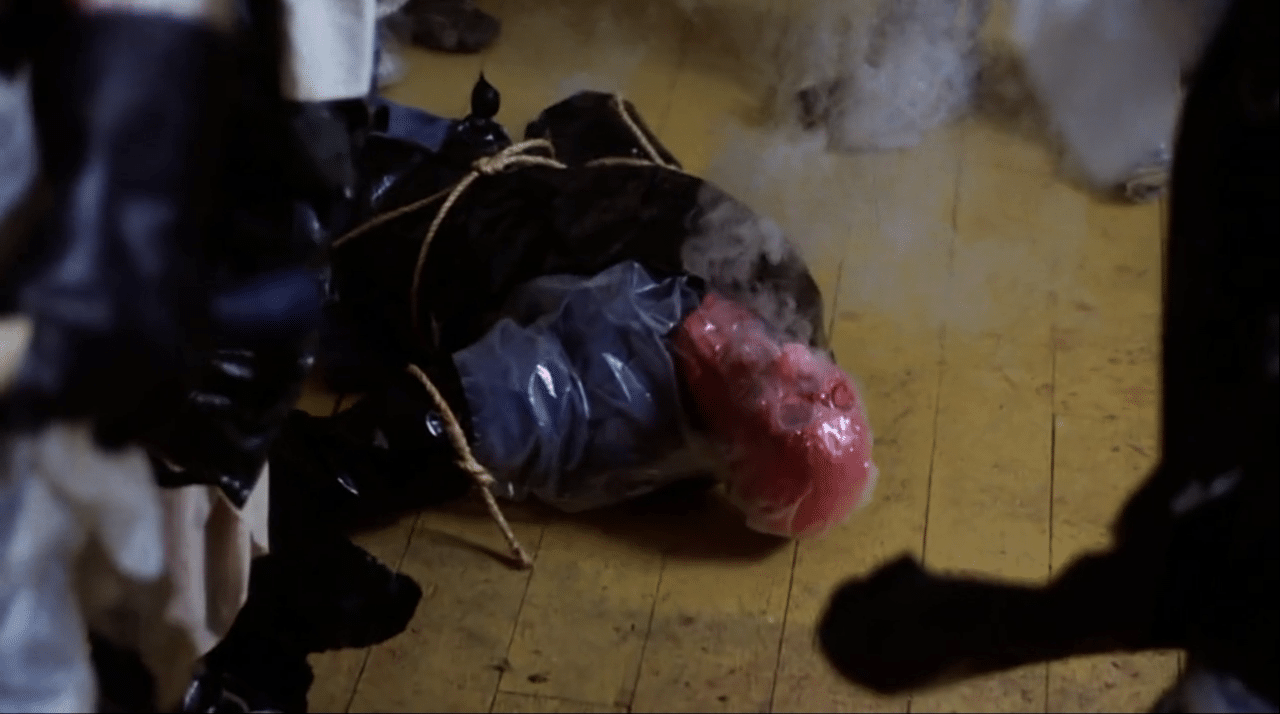 Enter 2020. The parallels, though relayed through sub-high school play acting, are so lurid it seems the filmmakers could have been time travelers sent back to warn us. Unfortunately, their exhortation went straight to VHS and the mylar tape rotted away on a shelf, hardly rented.

A ridiculous premise of objects becoming deathly contaminated seemed absurd until about ten months ago. Now visuals of people wiping down their groceries, wrapping their limbs in garbage bags, and everyone wearing gloves won’t make you look twice.

“There is something about a crowd, that if someone says something and it’s insane, you can’t stop it.” Though this is no Joan Didion level observational literature, the plain speak will ring true. Just ask JFK Junior.

A rise in alcoholism, a fight to the death over resources (cats instead of toilet paper), and a ruthless population who is turned against each other by Jake’s lies, created to destroy both sides. This one’s got all the 20/21 hits.

If only we could figure out who our Jake is and make him touch the wall. “Touch the wall, Jake!”

Though no faces in front of the camera will ring a bell, there are many hands behind the lens that will hit a resonant note of familiarity.

Also from the Raimi Universe is Director of Photography Peter Deming, who turned the camera on Evil Dead II (1987).

Lastly, you may recognize the “sound effects recordist” by his chin. It’s none other than Ashley J. Williams himself, Bruce Campbell.

As the opposing sides of the town sink further into depravity, they sacrifice chicks, then cats and kittens, to test for pernicious surfaces. I’m sure this element will disturb most of you feline obsessed introverts. But they don’t stop there, as children and even babies suffer immolation in duty of the selfish adult’s survival.

Equally, a beating/rape scene plays to the worst horror tropes. Though, to give a bit of credit, the victim chooses to sacrifice herself by touching an infected tree mid assault, spelling the doom of her assailant as well. A poignant act that in the right film with a mindful writer could be very meaningful. Unfortunately, in the middle of a cheese fest, it is not nearly as effective as it could be.

Gregory Fortescue, who plays Jake, looks like a long-lost Franco brother with a sprinkle of Matt Dillon.

A remake would be very on the money for the current state of the world. Not sure anyone who’s now living through this storm of shit would want to spend a couple of hours set aside for entertainment watching fictional characters suffer their worst fears. Then again, Pandemic movies were the most popular on Netflix for months after the stench of Tiger King wore off.

Code Red released a Director’s Cut Blu-ray, which can be hunted.