A hard-to-find British film that has more alternative titles than interesting scenes, the production is carried on the allure of its star. 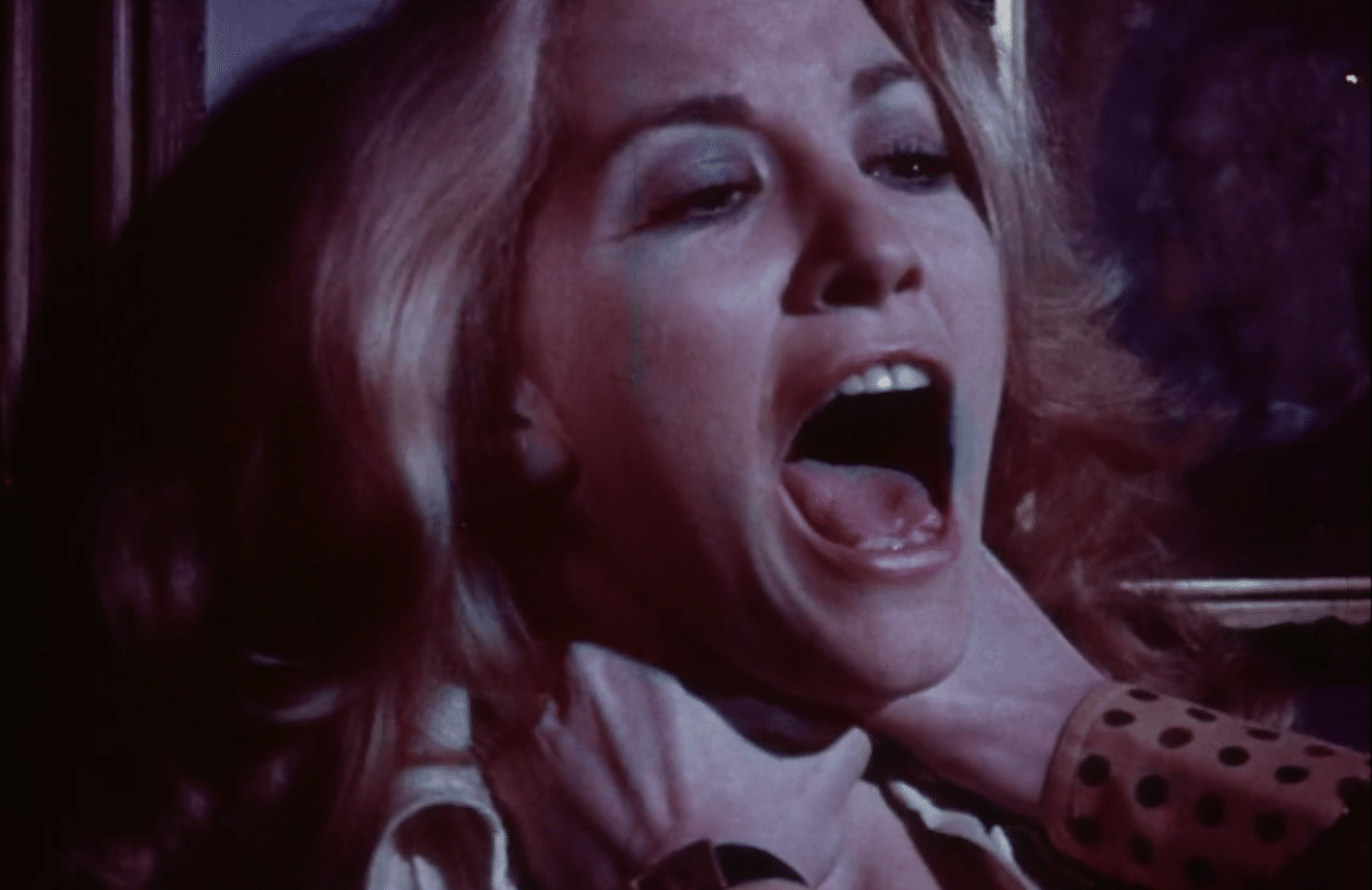 Valerie witnesses a murder while exploring an abandoned house in the country with her boyfriend Terry. She escapes, but Terry disappears. Now she fears she’s being stalked by the unseen killer. Let’s dig into 1973’s “The House that Vanished”, directed by José Ramón Larraz!

From the second her face was visible, Andrea Allan, who stars as Valerie, pulled me in. She has a rare quality to convey many emotions with a dearth of actions.

Unfortunately, there is hardly any meat on the bone for her to play with. For a large portion of the middle of the film, literally nothing is happening. There is no urgency to discover her missing boyfriend and hardly any tension from being stalked by a killer. I have read there are multiple cuts, but the one I screened was the shortest version, so the lull is unforgivable. 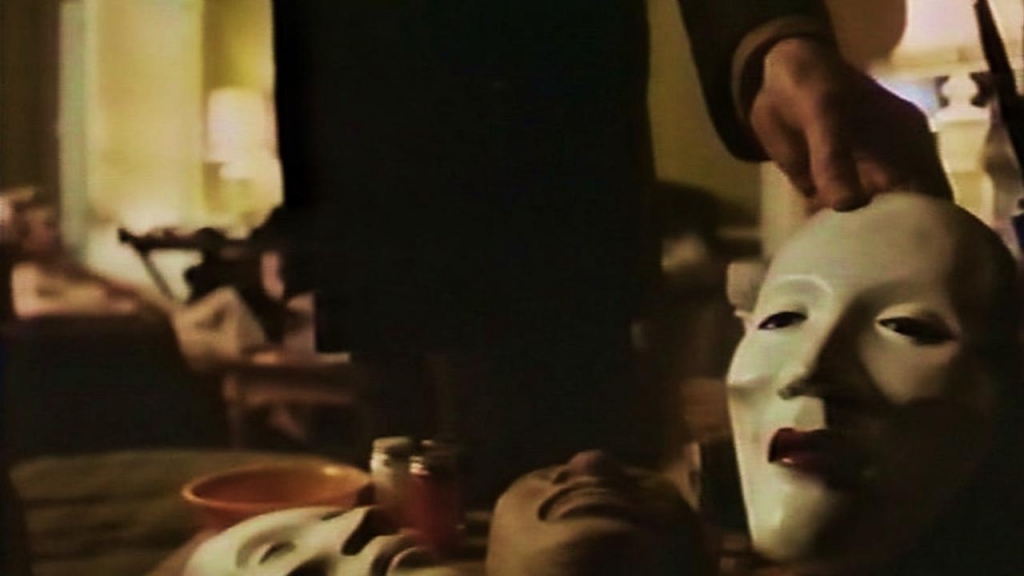 The most extensive aspect to report on would be the endless list of alternative titles. Please! Don’t Go in the Bedroom, Psycho Sex Fiend, Psycho Sex, and Scream… and Die! (my personal favorite). All of them have an abstract relation to the film. Even the featured title is a bit disassociated.

The viewable film today must have been transferred from a very damaged print. Surprisingly, it’s an aspect of the film that gives it a bit of character. Pops and stray lines. The type of thing that Tarantino does intentionally, to great effect.

They did have a great tagline: “It’s Only a Movie!”. Stolen of course from Last House on the Left (1972). A tagline that has been regurgitated countless times since.

Frequent Hammer Actor Judy Matheson is featured as the doomed roommate Lorna. She’s also the only Woman in the film who gets to keep her clothes on, whilst alive anyway. 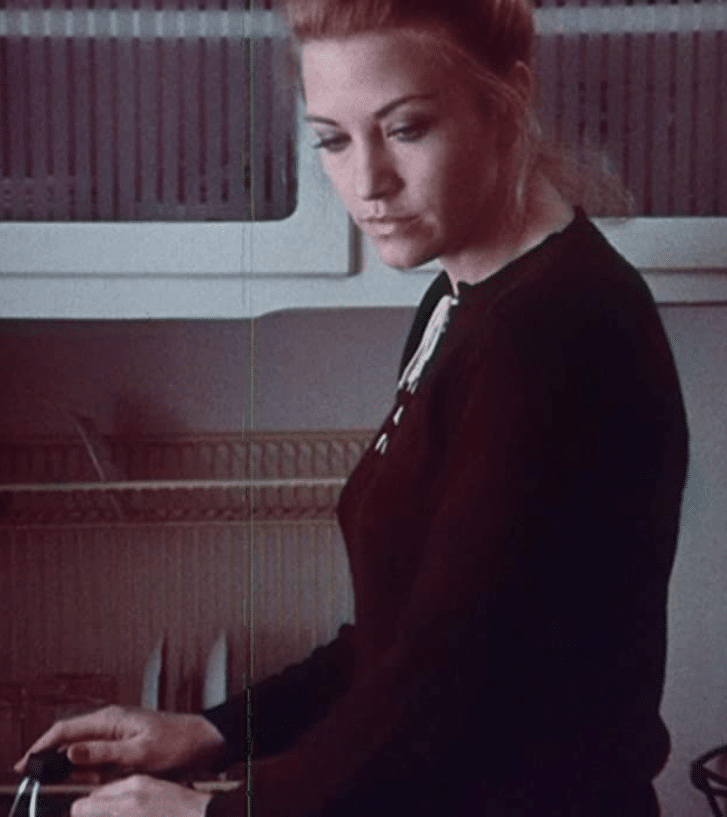 There is some remarkably uncomfortable incestual fornication. Be warned… I’m not being prudish.

Andrea Allan has timeless beauty. She’s both accessible and ethereal. Her eyes can soothe you, yet are daedalian simultaneously.

The plot is not novel. It’s in the cast and setting that would make the production unique or worthwhile. Unless there is a specific goal to recapture a retro slasher, I don’t see much use in bothering.

Dark Force Entertainment released a long out of print Blu-ray, which included The Eerie Midnight Show (1974). For those willing to search, you may find a low res version on that giant video sharing site.