February is both Black History and Women in Horror Month — and the perfect time to celebrate 10 of my favorite black women in horror.

Black women have always played a part in the horror genre, although cinema, like society, can be a sadly segregated endeavor for actors of color. Film is powerful, reflecting both positive, negative, and cultural perceptions. As some of you may have heard, there is a controversy surrounding Women in Horror Month this year.

There has been an outcry that the celebration in February takes away from Black History Month celebrations, and we here at Morbidly Beautiful want to be sensitive to a group that deserves recognition without being further marginalized.

But, the bottom line is, I write about horror, and some of the best horror films and TV series of all time features incredible Black actresses. So, I would like to spotlight my personal Top 10 Black Women in Horror. These badass females have blown me away, and will always be my favorite leading ladies, in and out of horror films. 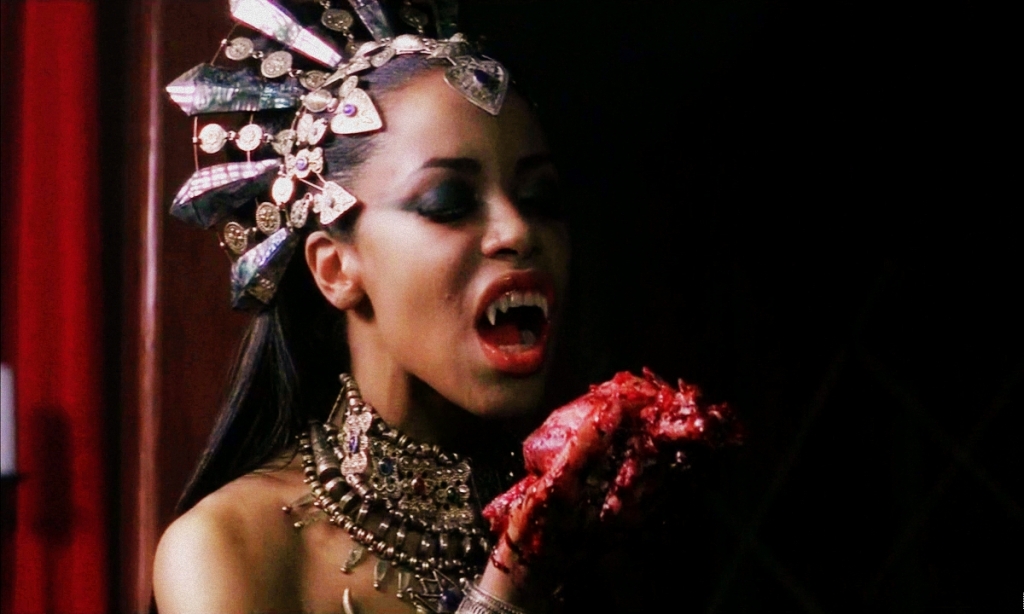 While the movie itself was campy and even silly at times, Aaliyah as Queen Akasha was incredible. She was a perfect choice and looked stunning. In the final movie before the singer’s tragic death, she was so intoxicating, and such a spirited, lust-filled villain that I fell in love with her. I mean, she rips a guy’s heart out of his chest; that’s pretty awesome!

Known more for doing multiple TV series, Logan was wonderful as Lizzie in The Perfection. Her emotional performance really moved me, and I feel this young lady has nowhere to go but up. I think horror needs another powerful actress like her. 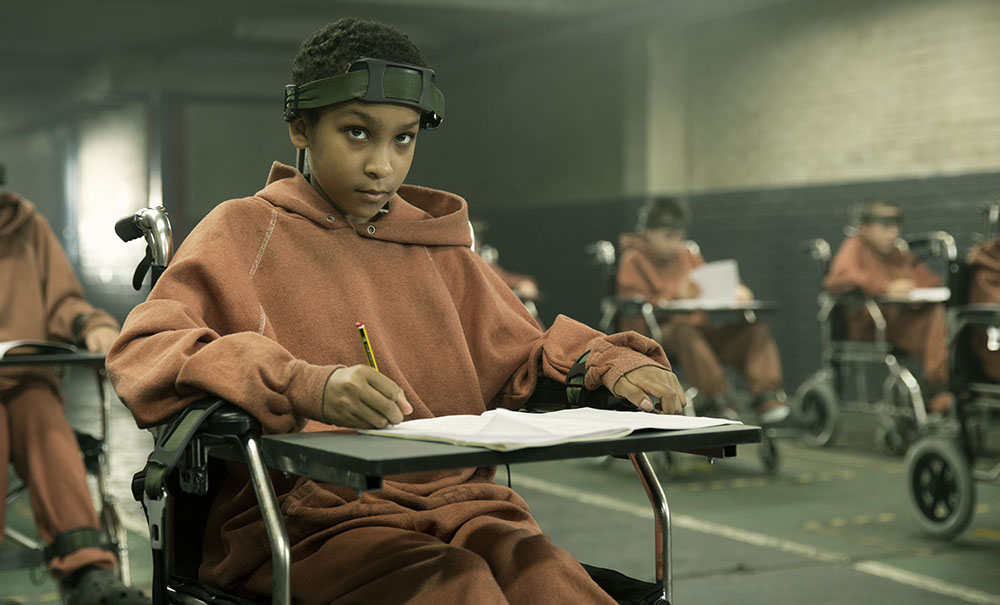 Having read the book prior to seeing the film, I didn’t know how this zombie flick would stand up to the written version. I had an extremely specific idea in my head of what the lead zombie-child, Melanie, would be like, and Sennia was extraordinary. I loved the passion, strength, and bravery in such a young girl. This film would not have worked if this one character had not been perfectly cast. It was her very first feature film, but you would never know it. I hope she returns to big-screen horror soon. 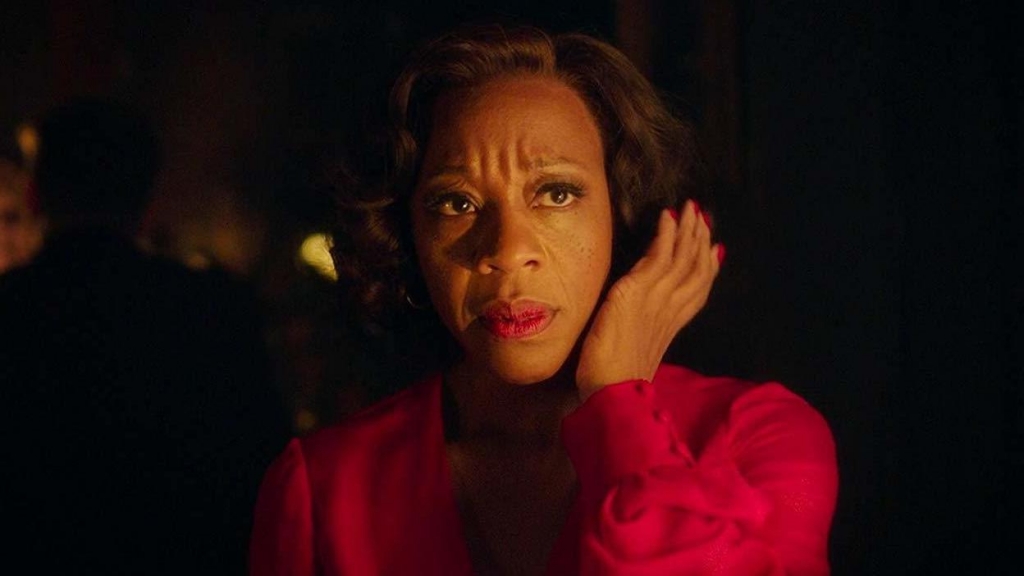 I first discovered Marianne on the TV Series Without a Trace. Vivian was so smart, cool, and fearless, yet I believed she cared about the people they would search for each week. In Fabric was a vastly different project for her. In the Gialloesque film about a killer dress, her performance as Sheila carries the movie, and she is nothing short of phenomenal. More horror films, Marianne, please! 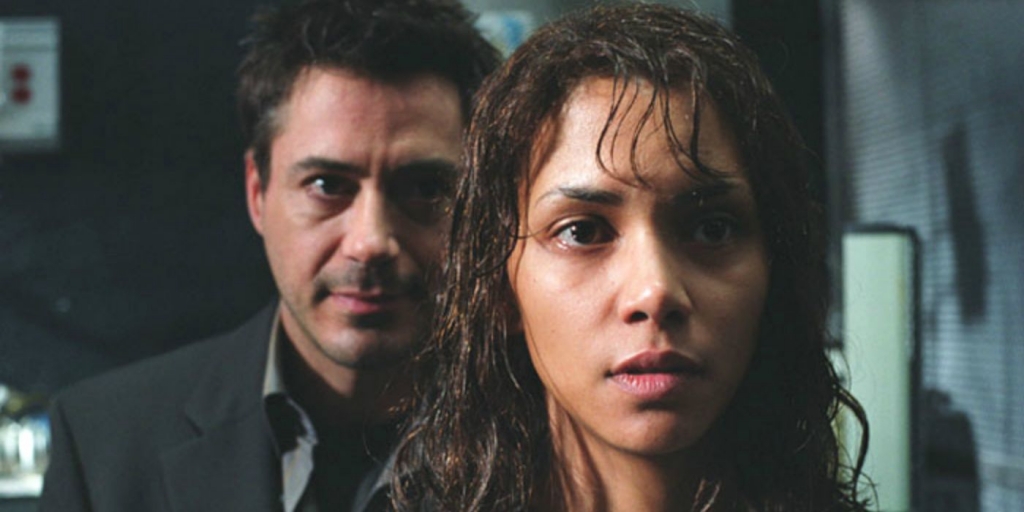 Horror movies are not generally what comes to mind when you think of Halle Berry. Films like her Oscar-winning Monster’s Ball and the X-Men franchise are more of what she is known for. But in Gothika she proved she had the range to also do horror. I know she is amazing at playing dark, disturbed characters, and it would be cool to see more of that side again. 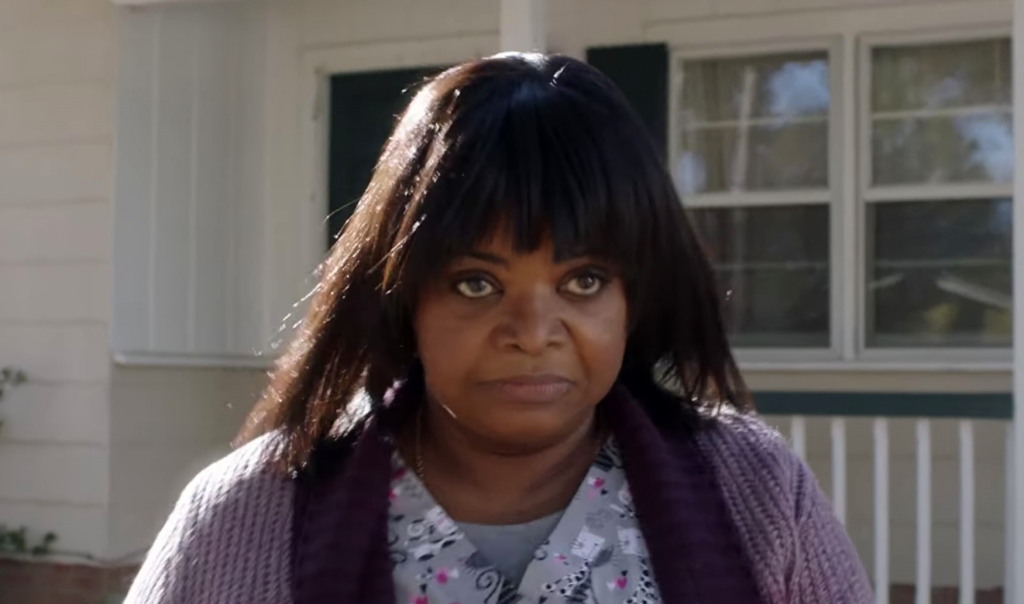 While Ma was not the greatest horror film ever made, the reason it was memorable at all is because of Octavia playing the creepy as hell Sue Ann.  She is currently one of the best actresses out there, period. Her performances in The Help and Hidden Figures were award-winning and I was surprised and happy to see her in a horror film. Let’s hope we get to see her evil side more often.