For Mother’s Day, I look at 20 of my favorite kick ass and terrifying matriarchal progenitors — the most beloved and dysfunctional mothers of horror. 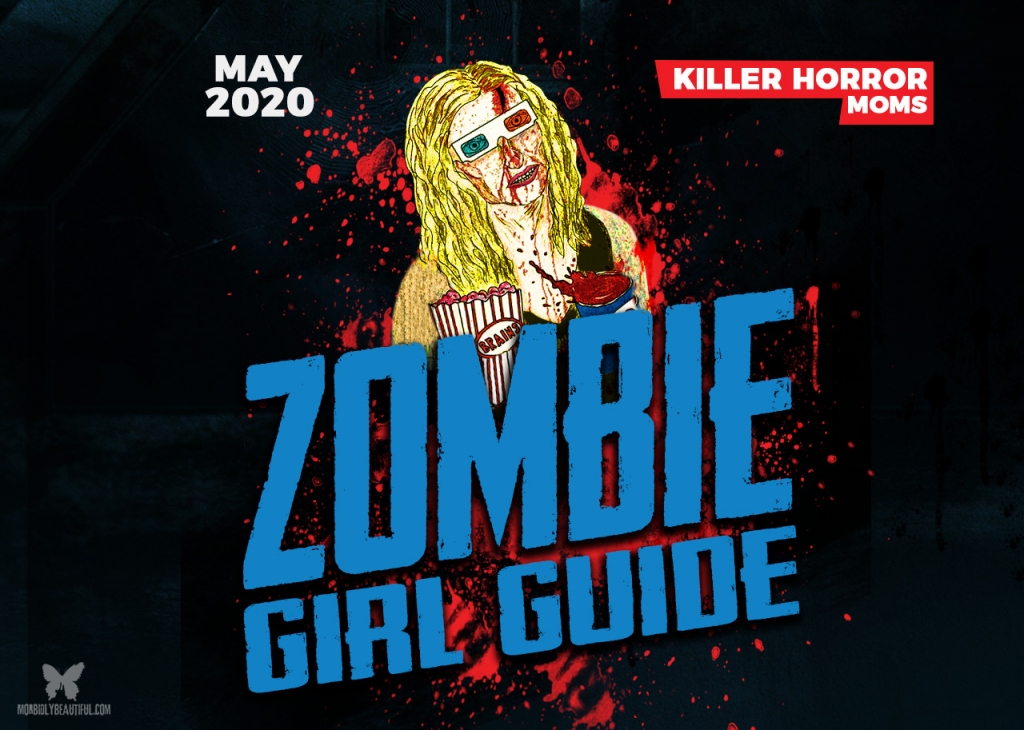 The word mother is usually associated with a devoted, nurturing caregiver; a person you can count on to love their children unconditionally. But in maternal horror films, these women can be a person to fear — either because someone is threatening their offspring in some way, they aren’t who you think they are, or they are actually a danger to their own children.

When I started making the list, I was astounded. So many wonderfully creepy mothers! There are way too many maternal horror films to be in just one article. So, I picked my top 20 horror film and TV moms. I hope some of your favs are on here — and possibly (hopefully) some you have not seen before.

As a mom who quite often dresses like a zombie and writes horror reviews, I feel I am qualified to pick some equally bad ass mommies. Enjoy!

Disclaimer: These mommy dearests are not presented in any order of importance. They are all different; some demented, irreverent monsters, and many are just protecting their babies by whatever means they feel is necessary. 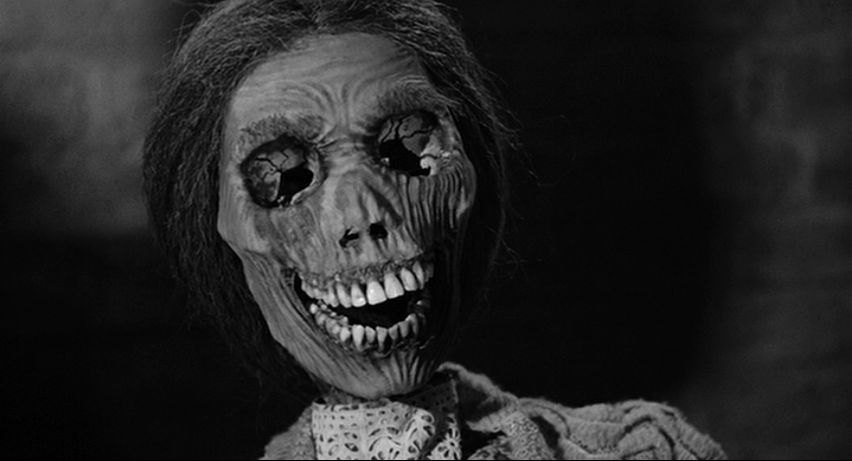 I feel compelled to start with a classic and one of my favorite films of all time, period. Even though Norma Bates never made an appearance in the 1960 film Psycho while alive, she is still considered one of the most iconic mothers in horror history.

This famous mom is the epitome of crazy! A boy’s best friend is his mother, right? But who are some of the other iconic horror film moms? 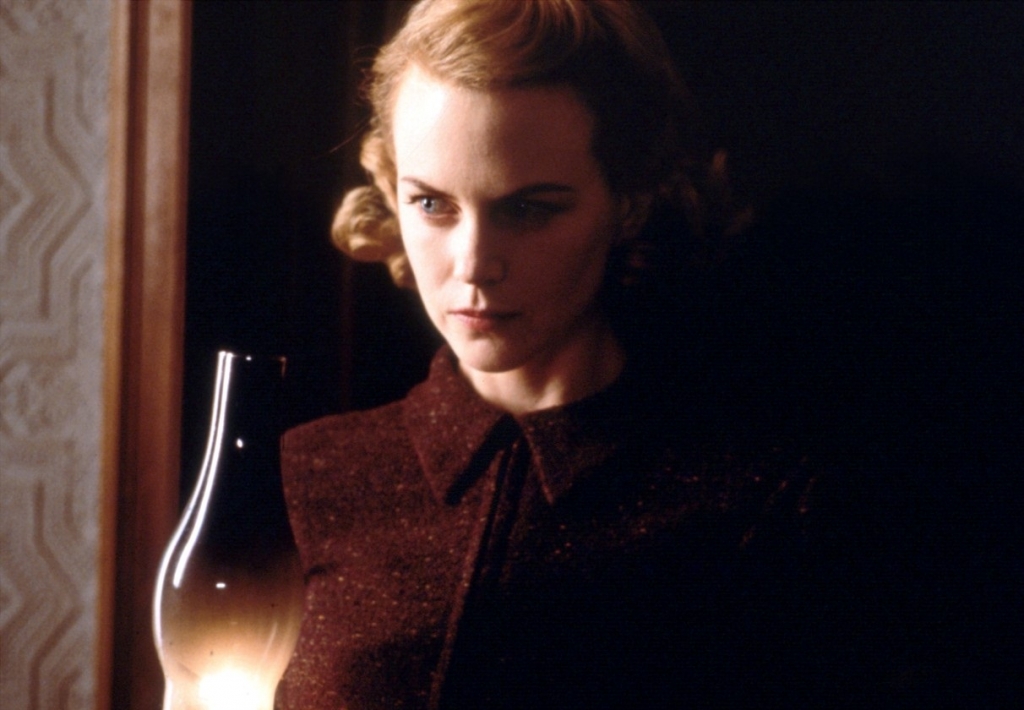 Living in a beautiful and isolated mansion, Grace in The Others seems like the perfect mom, even if a bit overprotective. Confined to the house because her children have an allergy to sunlight, she cares for them day and night. But things are never what they seem to be, right?

When it becomes clear what is really going on, it is a moment you may feel compelled to go back and watch the film a second time, just to see what you missed. This is honestly for me, one of the best ghost films ever made.

TV is not always the best place for horror. But AHS has set the bar high for the unique horror stories they tell. In the first four seasons, Jessica Lange plays the titular matriarch. Whether it is mother to a murderer, a mother superior, the supreme leader of a coven or foster parent to a circus full of freaks — she has mothering down to a dysfunctional, selfish, and violent art form.

Binging AHS is a favorite pastime of mine. There are other moms in the series, so don’t limit yourself to just these seasons; watch them all if you’d like! 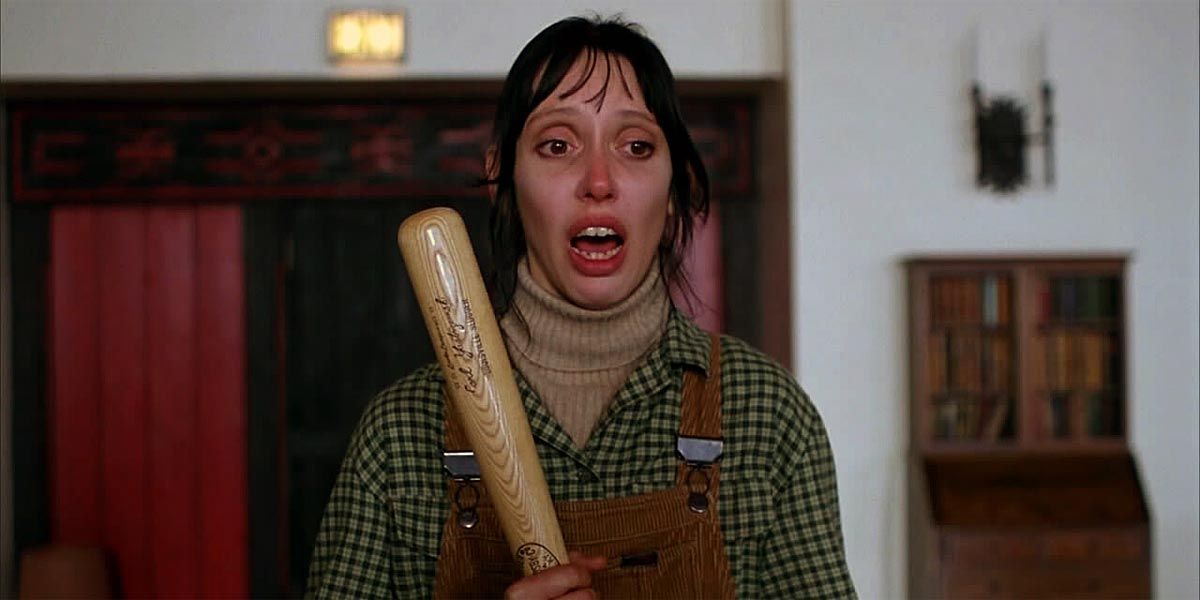 Wendy Torrance has a rough life. Keeping her son Danny safe from all the horrors at the Overlook Hotel is almost impossible. She is one of the few genuinely loving moms on this list, but she is an emotional wreck.

This Stephen King story about a writer going crazy and trying to kill his family as he goes insane from the supernatural forces that live at the hotel, is a classic. Rumor has it, director Stanley Kubrick was horrible to Shelly Duvall during the making of the film, and it shows in her anxious and exhausted looking performance of Wendy. 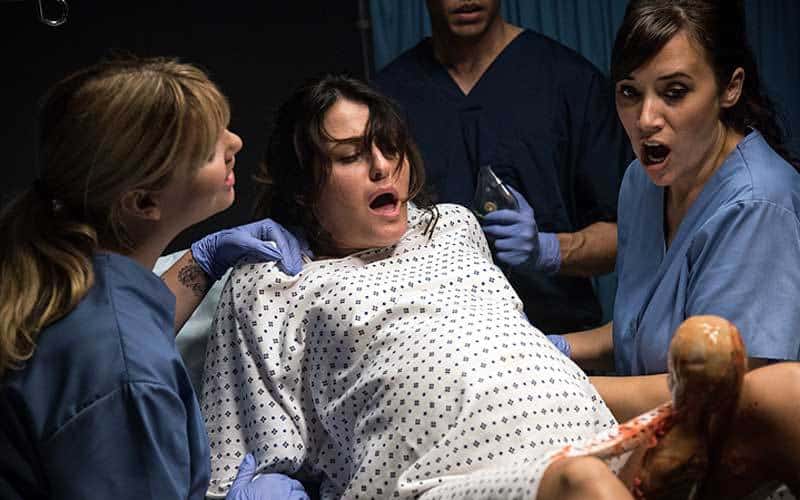 Robin (Scout Taylor-Compton) and her husband tried forever to have a baby. After years of heartbreak, their dream finally comes true. But is baby Cynthia a dream or a nightmare? She is definitely one thing: a baby only a mother can love.

What will this mother do to protect her little deformed bundle of joy? Find out in this demented and fun horror comedy. 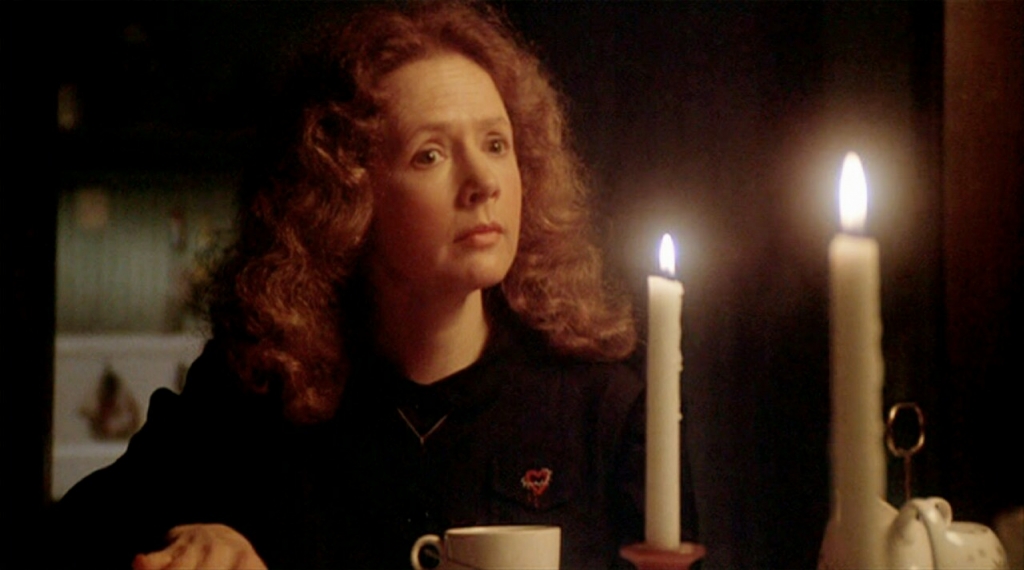 I love the original 1977 film with Piper Laurie best overall. But I should note that Julianne Moore’s turn in the role in the 2013 remake checks off all the boxes, too.

Whichever of the crazy holy roller moms you choose, Margaret White is completely off the charts insane. And the abuse she puts her telekinetic daughter through in the name of religion sends Carrie right over the edge. Bad mommy!

I feel like this is one of those films a lot of people may have missed. While not technically a horror film, what makes it so awful is that it is based on a true story. Gertrude Baniszewski is a desperate and struggling woman who takes in children to help make ends meet.

Knowing it really happened makes the torture she inflicts on just one of her wards disturbing and hard to understand. How can a mother herself do the things she did to an innocent young girl, and how did she get other kids to do it, too? 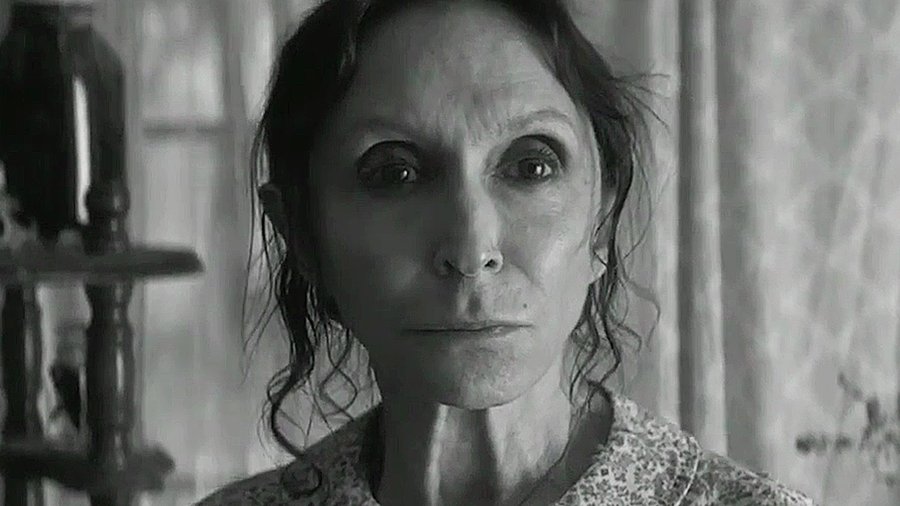 In a wonderfully morbid story, Mother teaches her daughter Francisca a thorough understanding of anatomy. A horrible tragedy destroys the family and Francisca is never the same. The film transpires over several years, and the surgical training Francisca’s mother taught her comes in handy as she mutilates and collects people and body parts.

She even attempts being a mother herself but is forced to steal a baby to do so. Motherhood may not have been a good choice for either mother or daughter. 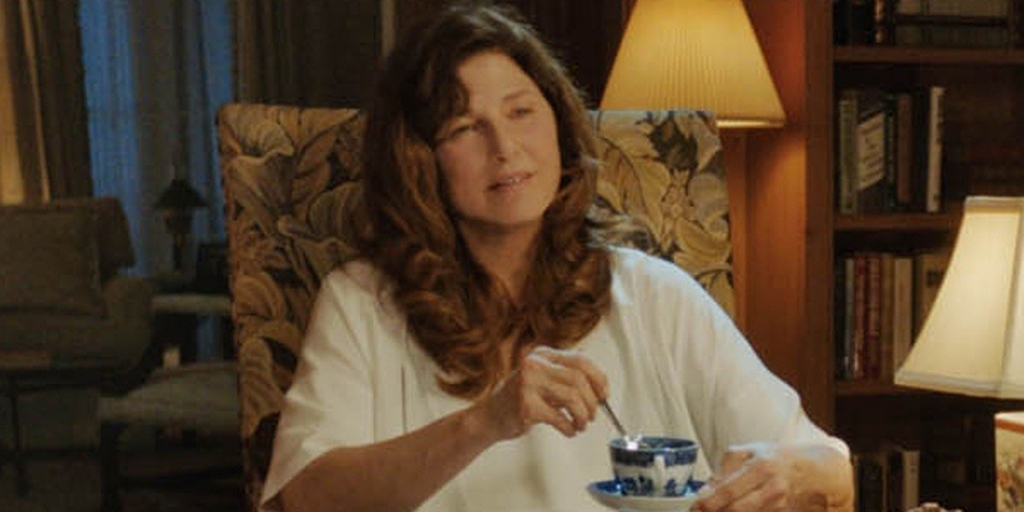 When Chris goes home to meet his girlfriend Rose’s family, he is not expecting Ros