Flashback February: The Best Albums of 2020

We’re celebrating Flashback February all week with a look back at 2020 — kicking things off with our picks for the year’s best albums.

You’ve heard it all before: 2020 was a dumpster fire of a year, one of the worst in the 21st century. It wasn’t a cursed year or a fluke. It was a culmination of centuries upon centuries of racism, capitalism, and the grinding gears of oppression – handled by an administration that proceeded to do everything in its power to either directly or indirectly cause those not in power to suffer. It was a terrible year because of a thousand things I cannot and will not dig into, because that’s not what this article is about.

However, I will link to my Black Lives Matter post and my community solidarity post. Both articles contain links to various charities and collectives to throw your support behind. Note that these articles are both from relatively early in the last year, so they aren’t fully updated. If you’re looking for more timely groups to support, I suggest looking to local charities and seeing what organizations your fellow local activists support.

When the powers that be can’t or won’t help us, we must support each other. Solidarity forever.

That all being said, 2020 was at least soothed by the releases of some absolutely stellar albums. And here are just a few of my favorite records from the year. #flashbackfebruary Click To Tweet

Same rules as my 2019 Best Of list: I’ve assigned a special title for each record; some of these albums have been reviewed on this site and some haven’t; just because I have more to say about one record doesn’t mean the others aren’t equally good; all records are five stars.

(PS: It’s not in here because I haven’t fully formed my thoughts about it, but listen to Fetch the Bolt Cutters by Fiona Apple. It’s gorgeous.) 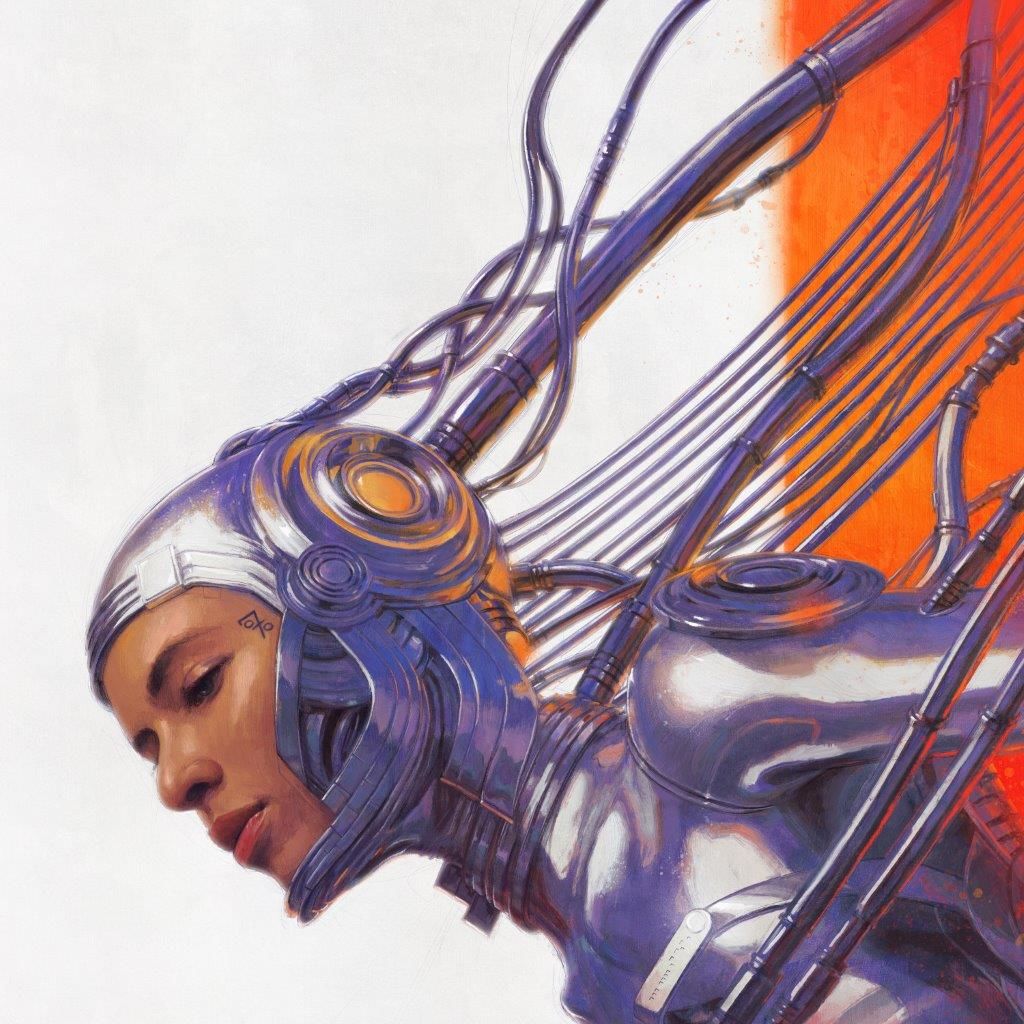 Coming out at the dawning of the year, there’s no debut album that really made a bigger stamp on me than this album by Danielle Moon aka 070 Shake. The record deals a lot with Shake’s romantic relationships, processed through interstellar verses and indie rock influenced beats. While Shake treads well-paced ground, her unique vocals and perspective (a very sapphic perspective) add a new shine to studies of new love, lost love, marriage and “Divorce”.

The record’s absolutely stellar, showcasing Shake’s low and smoky vocals through tracks like “Microdosing” and folk song alteration “The Pines”. Moon is most well-known by listeners in connection to Kanye West after collaborating with him on 2018’s Ye, but I hope that in future years she emerges like a butterfly out from under his musical shadow. Fly on, astronaut. 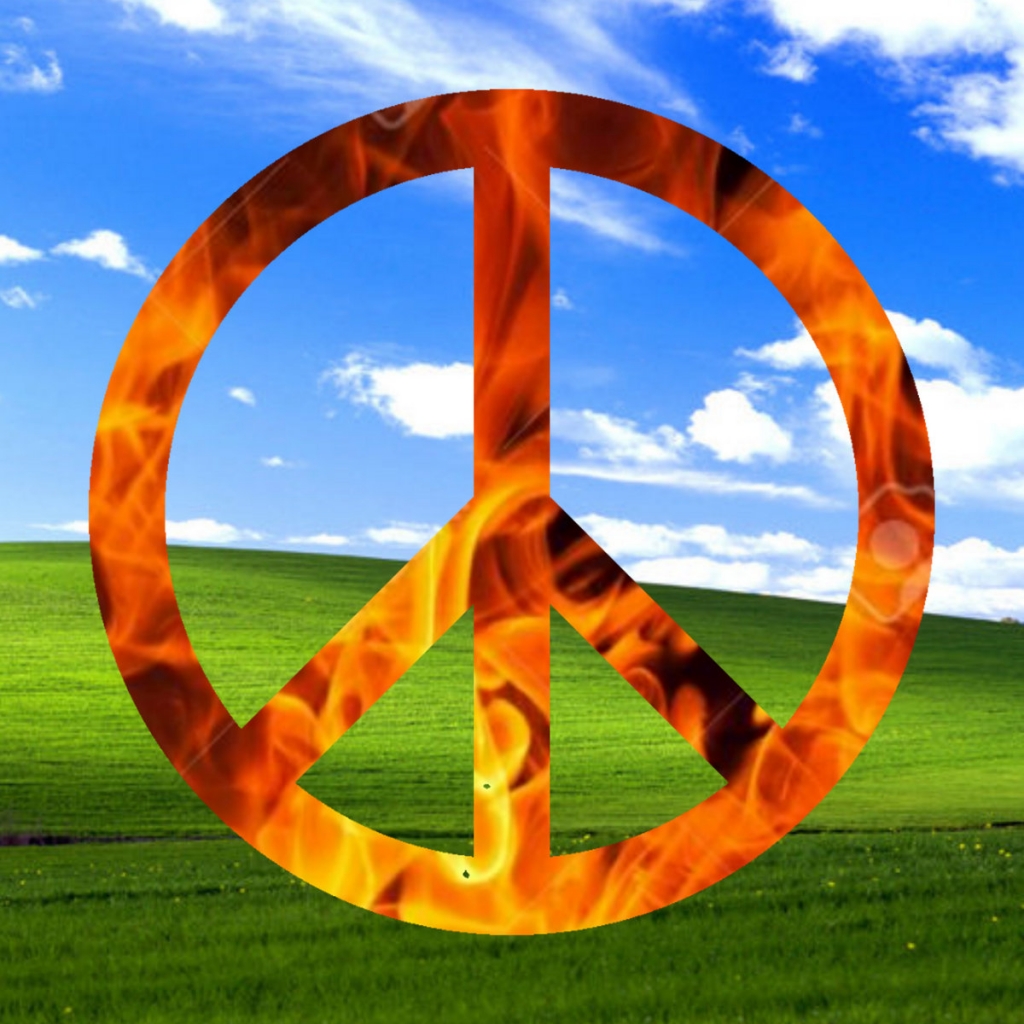 The tale of noise pop duo Black Dresses is a sad but an important one. Self-taught artists Ada Rook and Devi McCallion came together to release gorgeously distorted, wonderfully danceable music after working alone for years. They put out four albums in two years, from 2018 to 2020. Black Dresses was a DIY darling, made by two girls who know exactly how to worm their way into your brain with catchy hooks, turret gun quick beats, and relatable lyrics. Lyrics about trying to find yourself while still appealing to the people around you, about a desperate search for love and care in a world that seems to give neither, and about what comes after. Every track sounds simultaneously brand new and like a relic from 2000s era AMVs, and it’s a jarring but absolutely fun aesthetic.

The tragedy comes in when you learn that, due to extensive harassment and cruelty towards McCallion from some of their own fans, Black Dresses broke up only a month or so after the release of this record. Both members still make music – very good music. McCallion currently performs under the name Girls Rituals and Rook works under her own name, and you should check out both of their current work too. But Black Dresses, as we know it, is gone.

That’s a shame. It’s a shame, but it teaches a very important lesson: leave your favorite artists alone. They’re their own people, not just figures for you to obsess over. You don’t own them.

(Important Note: While this was in fact the band’s official last album after announcing their breakup 2020, they did release a new album in 2021 called Forever In Your Heart. According to a statement released on Twitter, the band says they are not getting back together. However, they have decided to keep putting out music. So, while there is some debate as to whether or not Peaceful as Hell counts as their final album, it’s still definitely one of the best of 2020. Forever In Your Heart is also more than worth a listen, and you can check it out here.) 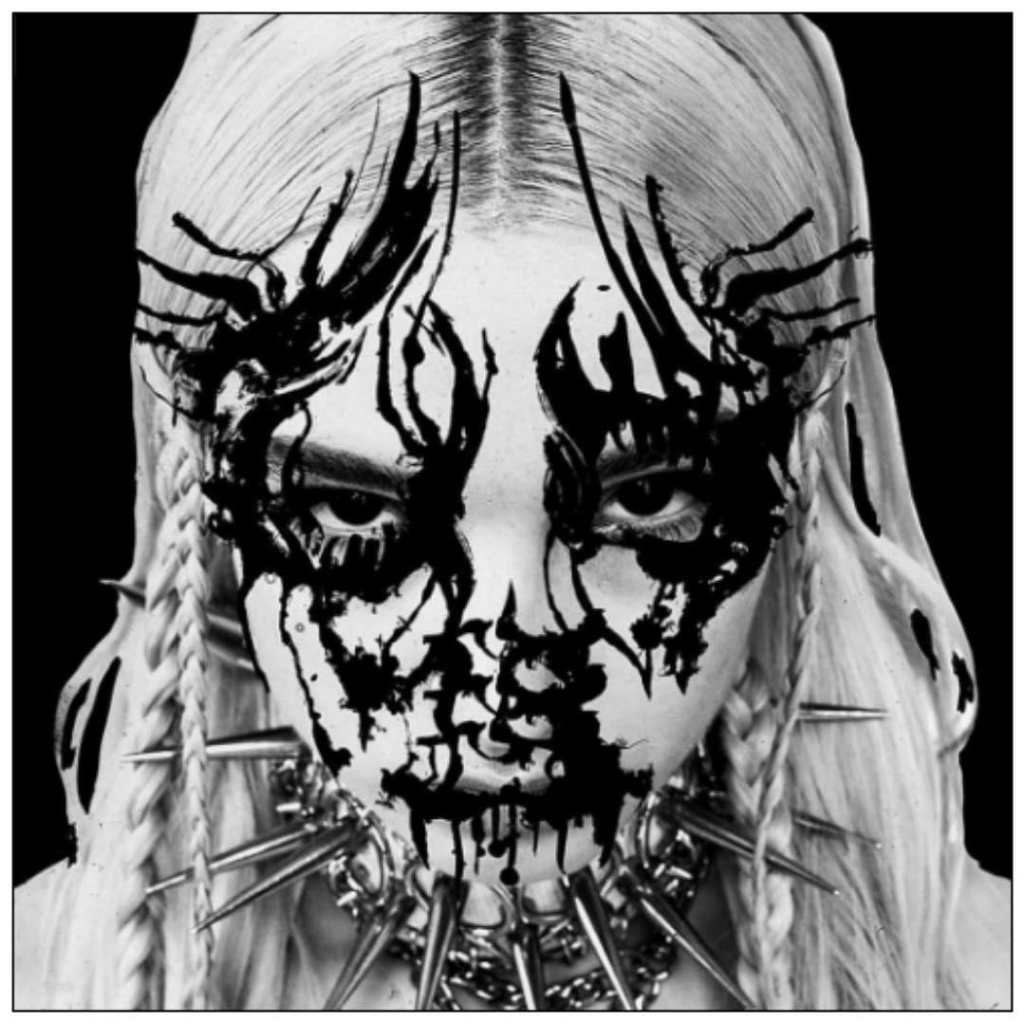 Watching this album make such tracks in the music world pleased me greatly this past year. I Disagree is Poppy’s breakthrough from the vaporwave, pop-influenced albums of her past and also acts as a breakthrough for the girl behind the Poppy project, Moriah Pereira. This is the final album she’s made with her former abuser, Titanic Sinclair, and this new sense of freedom and righteous fury flows through each track. It especially comes through on tracks like the title track with its absolutely shredding guitars, the deathcore sensibilities of “Bite Your Teeth” and the anthemic “Bloodmoney” which became the first song performed by a woman to be nominated for the Best Metal Performance Grammy.

This isn’t an album where Poppy loses herself, it’s an album where she arises to a new stage of who she wants to be without someone else dragging her down.