Uncover the secrets of “The Andy Baker Tape” this August — the new, award-winning found footage film and festival hit from Bret Lada. 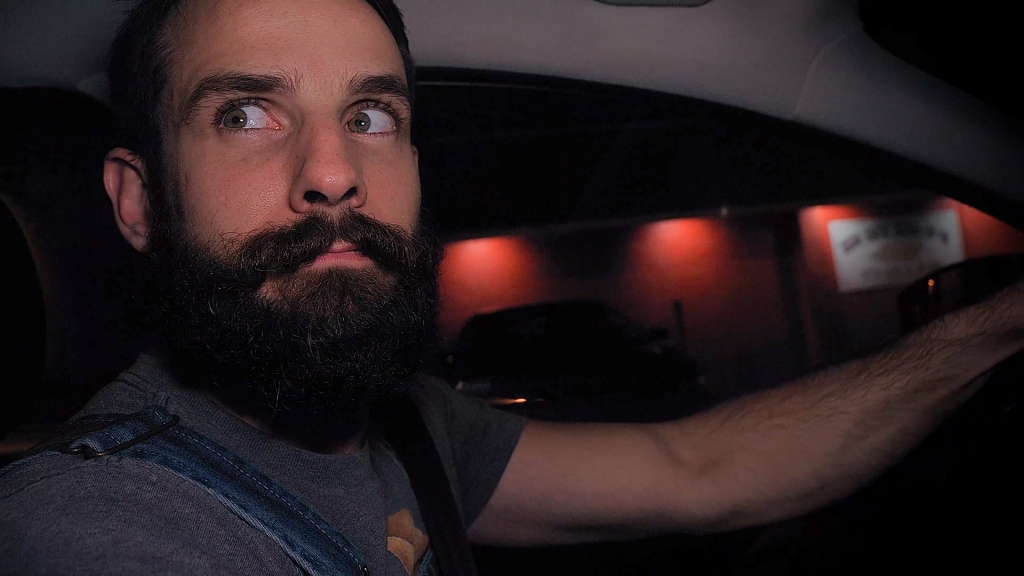 In October of 2020, food blogger Jeff Blake and his half-brother Andy Baker hit the road on a food tour that had the potential to change their lives. They were never seen again. This is their footage…

Lada, who co-wrote and stars in the pic with Dustin Fontaine, says:

“The Andy Baker Tape was written, shot, and edited in a 6-month period during the height of the Covid-19 pandemic. Created by a displaced screen actor, an out-of-work Blue Man, an Australian-based sound engineer, and a first-time female producer; this film is a testament to creation and keeping the artistic spirit alive while the rest of the world was forced into hibernation. Our story is a joyride of laughs, thrills, and suspense. My team and I are delighted to share it with you.” 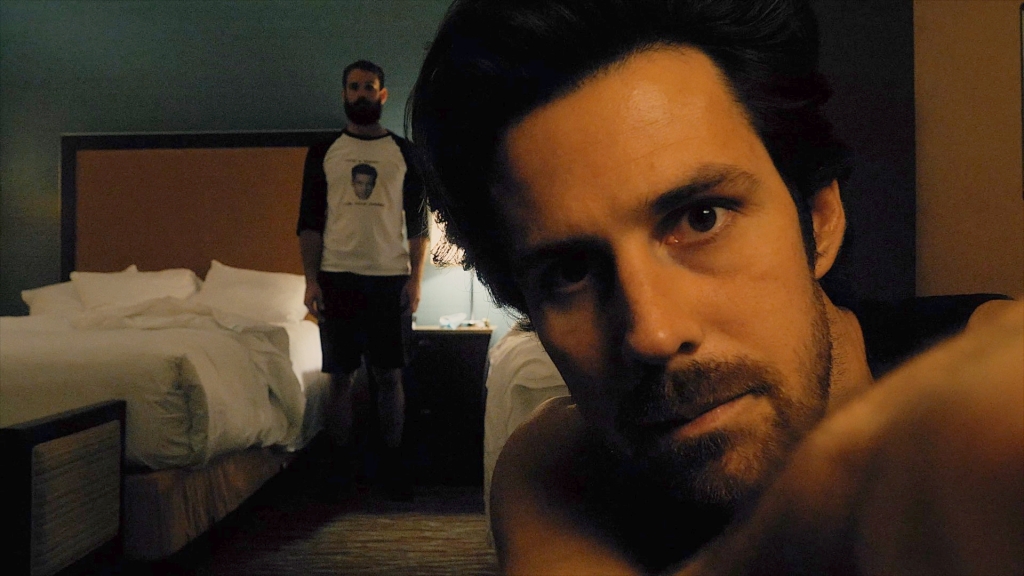 Though we at Morbidly Beautiful have not yet seen the film, we are excited by all the rave reviews out of film festivals we’ve been seeing.

We love the review from iHorror that hails the film as, “CREEP, but make it diners, drive-ins and dives.” Any strong comparison to the brilliant Creep makes us sit up and take notice.

Found footage can be a tricky sub genre. It often feels tired and poorly executed. But, when it’s done right, it can be incredibly compelling and showcase the tremendous ingenuity and creativity of filmmakers to accomplish so much with so little. As huge fans of indie, DIY filmmaking, we can’t wait to check this one out.

A multi-award-winner on the festival circuit, The Andy Baker Tape premieres on the Terror Films Channel on August 5 before a wide digital on August 12 and the Kings of Horror on August 19.

Check out the EXCLUSIVE clip below, as well as the film’s official trailer.