Don’t let the promise of a plot fool you; this low-rent Norman Bates killer is less coherent than a “Fast and Furious” film. 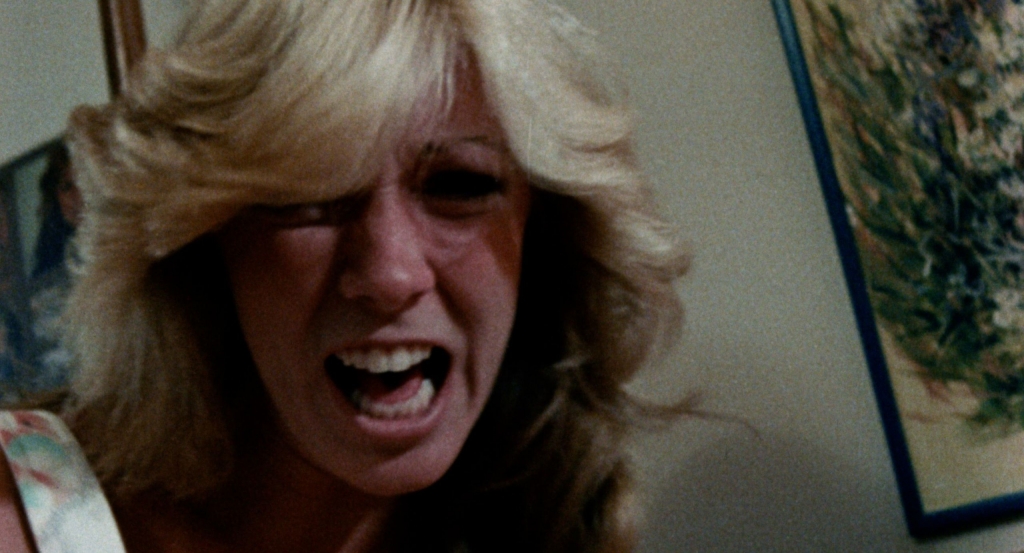 A soldier is enlisted to kill political rivals but his mental instability expands the kill list to everyone. Let’s dig into 1979’s “Delirium”, directed by Peter Maris!

John Huston is listed in the opening credits as Director of Photography, but that name is not credited on IMDb. Whether this is a joke, or the legendary director of The Maltese Falcon actually played a part in this no-budget exploitation flick is beyond my scope of knowledge.

The premise, though jumbled, is noble.

It’s about soldiers dealing with PTSD after an especially brutal war. We all know the story, whether it’s from films like Francis Ford Coppola’s Apocalypse Now or literature. Vietnam was fucked up and what came back were injured brains and bodies, if they came back at all. 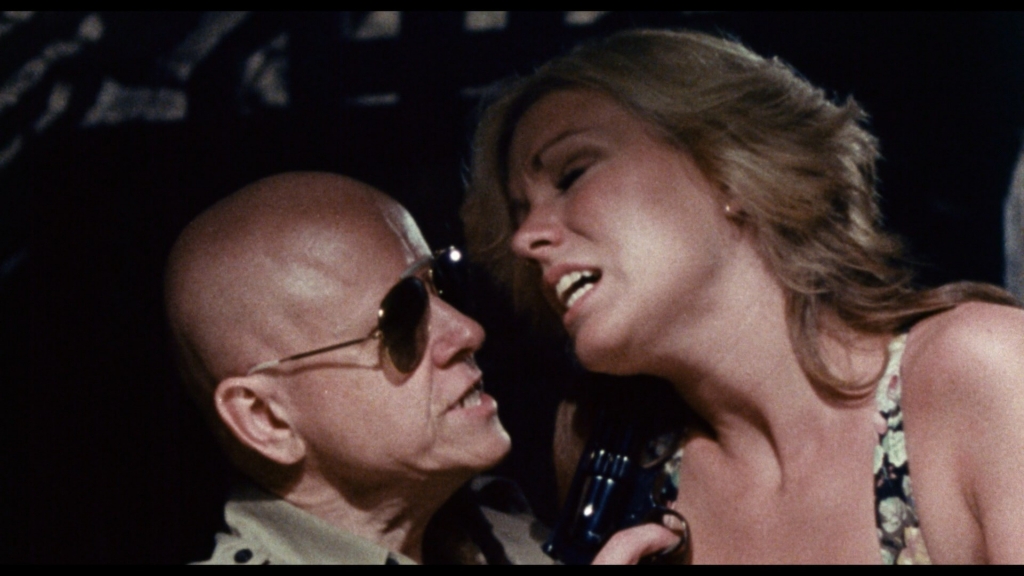 Whether it was your Dad or Grandpa, not many Americans lack a connection to that psychological terror factory. That is why it’s so unfortunate that more care wasn’t paid to using that in this film. It could have been a seminal film, regardless of the quality of the production.

The score sounds like a bunch of interludes from John Carpenter’s Halloween 78 score and the “fake blood” is some of the worst I’ve ever seen. It looks like maple syrup both in consistency and color.

There is a decent amount of action and explosions and even ends in a big shoot-out.

There is ample nudity. Tons of violence against women. It’s exploitation. I don’t know that any of it is necessary, but it is expected. 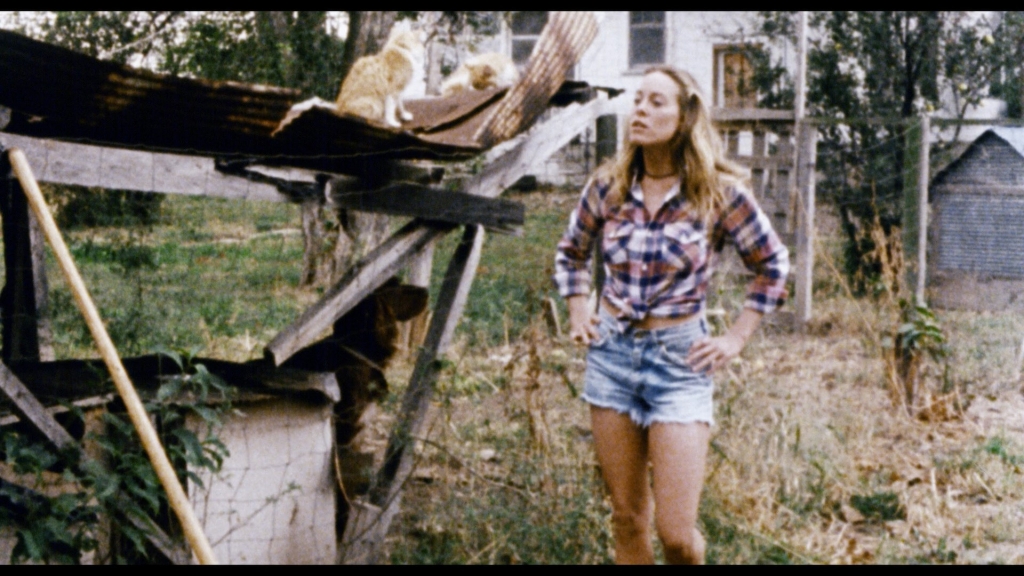 Both Debi Chaney (Susan) and The Hitchhiker (Letty Garris) can share the award here, but Chaney seems as out of place as a supermodel on a Home Garden magazine cover. The hitchhiker does make a case to be picked up with her leg flaunted out. It’s much more effective than a thumb.

The sentiment was explored masterfully by Katherine Bigelow in The Hurt Locker, albeit for a new generation with a new and endless war. I’m not sure you could represent the plight of a soldier trying to change gears from the tumult of “The Shit” to a calm and quiet home life.

Severin Films put out a Blu-Ray that comes from the only existing 35mm print of the film. You can also rent to stream on Amazon or VUDU.