In the first part of our in-depth series on transphobia in horror, we explore common trans tropes in media and why poor representation is so harmful. 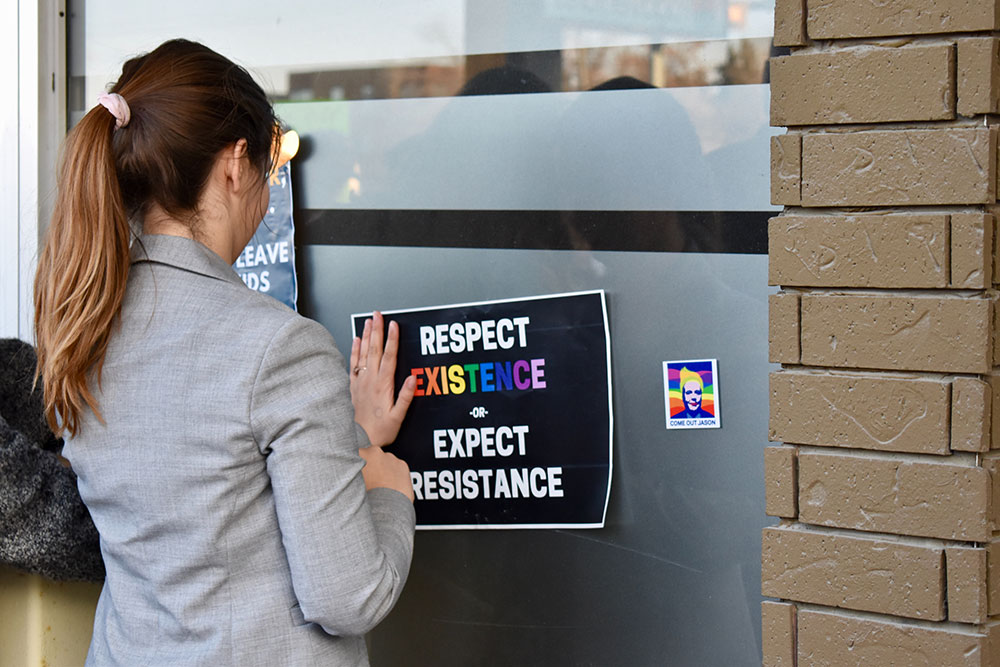 Every time someone posts an article about transphobia in horror films (that’s right, this isn’t the first one), there’s always that one commenter who comes crawling out of the woodwork to complain.

“But Buffalo Bill isn’t actually trans, Hannibal Lecter clarified that in the movie! And Norman Bates wasn’t trans either, he had a split personality!” Then, presumably, they’ll go on to point out that Frankenstein was the name of the doctor and that sparkling white wine is only champagne if it’s made in the Champagne region of France.

Yes, I will accede that neither Buffalo Bill nor Norman Bates, nor any of the other common examples of “trans women” in horror were actually trans. But (*sips my sparkling white wine that isn’t actually champagne*), it doesn’t matter. 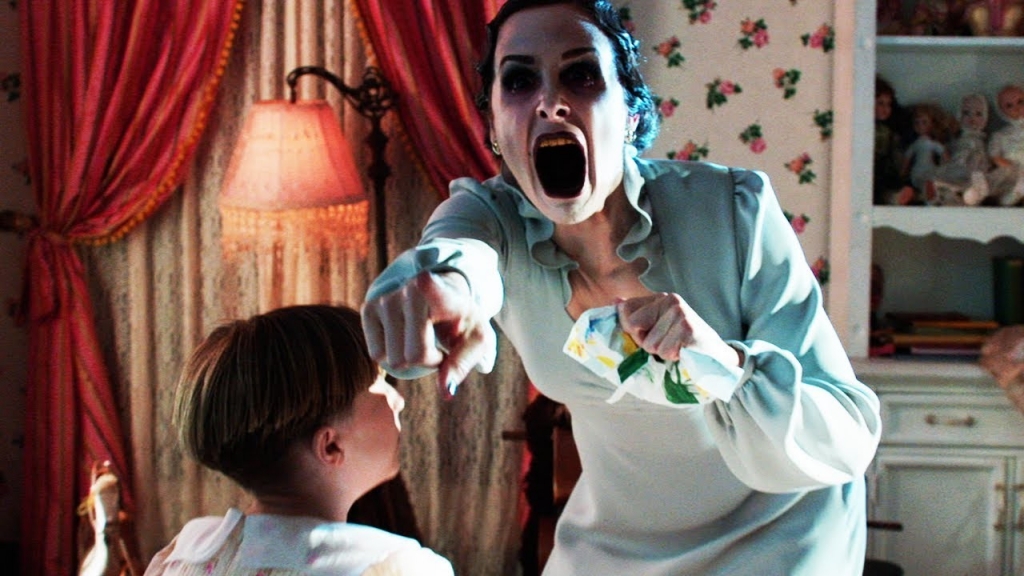 Because films like Psycho, Silence of the Lambs, and Dressed to Kill all fuel the transphobic belief that any divergence from the gender binary is sick and wrong, and it’s getting trans people killed.

That may sound like an exaggeration. After all, people should understand the difference between fiction and reality, right? Well sure, when it comes to things like zombies, unicorns, and altruistic billionaires.

But what happens when the fantasies you see on TV aren’t challenged by reality? 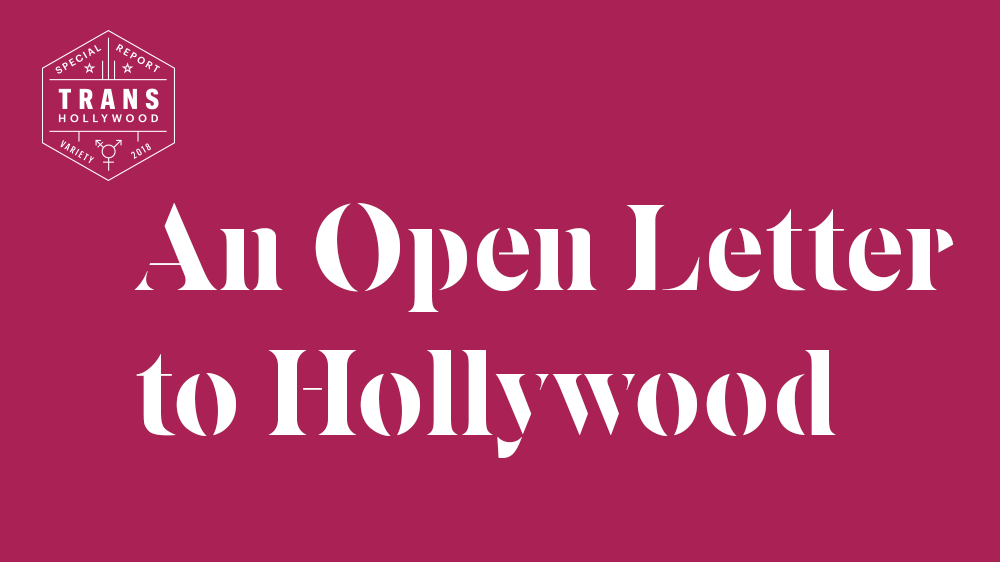 Distorted body image, unrealistic expectations of the justice system and romantic relationships, just to name a few. It can even affect your views on alcohol.

So if someone’s only exposure to the trans community are comedies like Ace Ventura or Naked Gun 33 ⅓ , where the main characters vomit in disgust after learning the woman they were attracted to is trans (or any of the horror films I’m about to discuss), is it any surprise they would genuinely believe that men in dresses are trying to pray on women and trans women are trying to “trick” heterosexual men? Is it surprising they might believe the appropriate response to such an emasculation is revulsion and violence?

Of the 40 horror films I watched in preparation for writing this piece, very few of them knew the difference between a trans person, an intersex person, or a cross dresser. Do you honestly think the average American knows which is which? 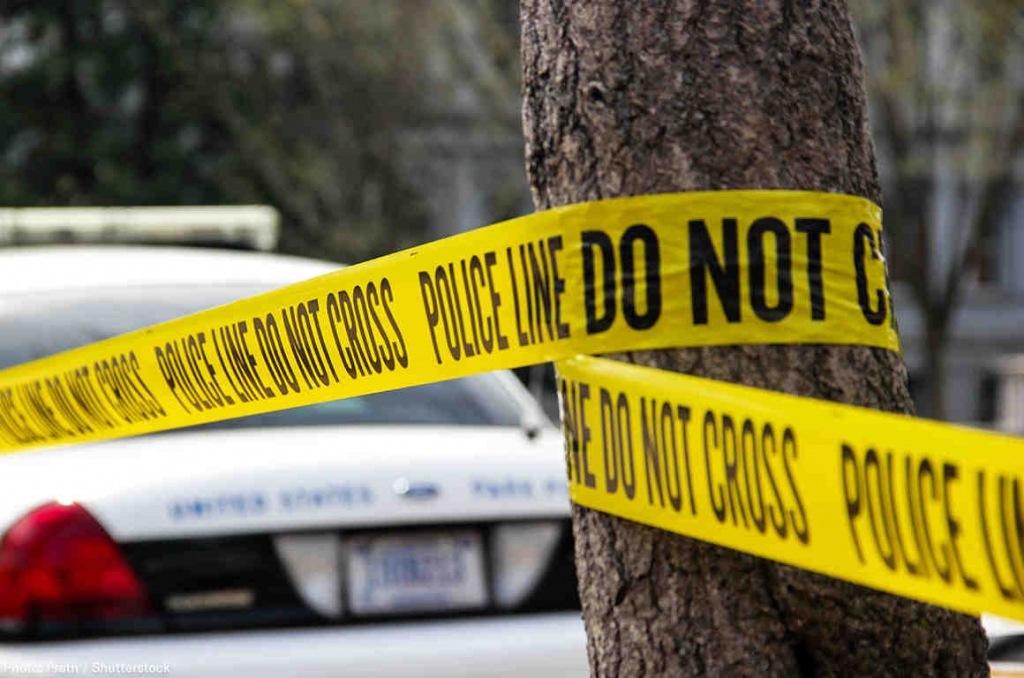 Let’s take a look at some of the most common trans tropes perpetuated in Western horror films and examine exactly why they’re so harmful.

Before I get into the meat of this article, let’s go over some definitions, keeping in mind that people who identify as any of the following may define these terms differently. And and like all words, the meanings can change with time.  Transgender is currently the most commonly accepted term in the trans community to refer to those who don’t identify as the gender they were assigned at birth.

Transexual is an older term that used to be used refer specifically to trans people who took hormones and/or had gender confirmation surgeries (once called sex reassignment surgery), as opposed to those who did not. Some trans people still prefer to use “transexual”. But it’s become less popular for the same reason “sex reassignment” is now called “gender confirmation,” because being trans is about gender identity, not sex.

Transvestite is an archaic word now widely considered offensive. Historically, it described people who enjoyed wearing clothing typically associated with the opposite gender, what we now call cross-dressers. Cross-dressing, a form of personal gender expression, should not be confused with drag which is done by performers for entertainment purposes. Drag kings and queens can be either cisgender or trans.

Someone who is non-binary or genderqueer is neither trans or cisgender. They can identify as both genders, neither, a third gender or fall somewhere in between.