July certainly starts off with a lot of fireworks! The 2 most significant genre happenings of the Summer kick off the month a mere 1 day apart from each other: Midsommar and Stranger Things season three. After the hugely successful Hereditary, Ari Aster’s highly anticipated Midsommar has a lot of stellar buzz surrounding its July 3 release and is poised for solid box office numbers.

This is important because the film is an independent production and looks to bolster indie distributor A24’s already solid standing in releasing compelling, original films and that’s something we should all get behind and support. Also, I’ve been following actress Florence Pugh’s ascending career for the past 3 years, and Midsommar is her much deserved moment. She’s about to blow up. 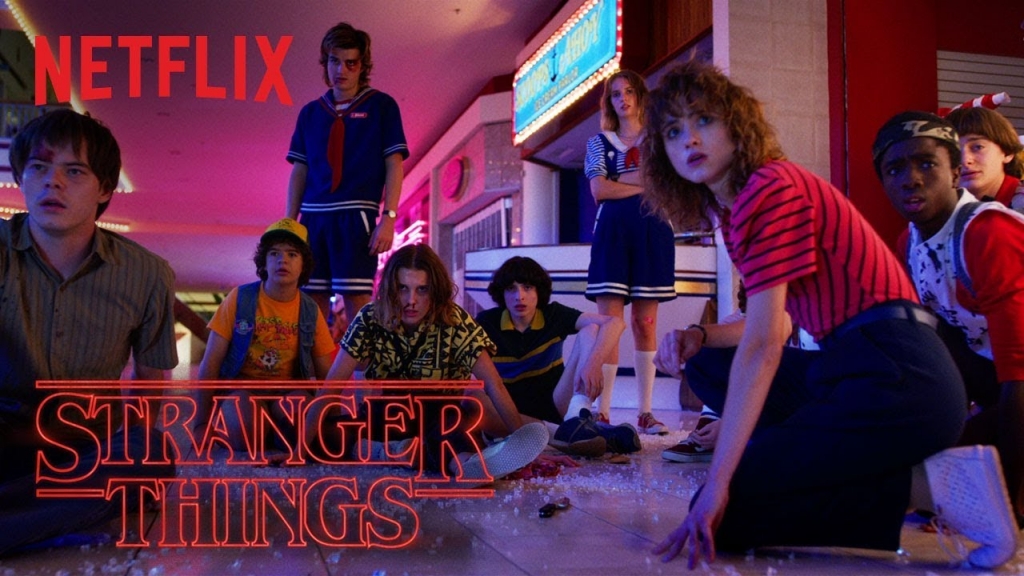 The next day, on Independence Day, the kids from Stranger Things seek independence of their own as they come of age in the summer of 1985. This nostalgia fueled series has without question become a cultural phenomenon and I wonder how many people will skip 4th of July fireworks to continue binge watching Eleven and the dark goings on in the small town of Hawkins. Here’s hoping these kids on bikes (and now no doubt kids at the mall), get to experience some kids-on-Summer-break story arcs and have a little vacation before their inevitable return to the world of the Upside Down.

With both Midsommar and Stranger Things, one thing is for sure: we’ll all be watching them together. Join the conversations on social media about these 2 genre events and enjoy the moment of this great original content. As for the rest of July we have some goodies to fill out the month including the latest from Child’s Play and Fright Night filmmaker Tom Holland and a new Critters movie with Dee Wallace!

Let’s go down the video aisle and see what else July has to offer. 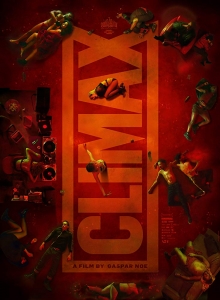 This movie is a trip…literally. What made this film work so well for me was the fusing of both the madness of the body and the madness of the mind. When the dancers are rehearsing we see them moving and twisting at limb breaking speeds, demonstrating years of training their bodies how to move and behave. It’s breathtaking to witness.

Equally breathtaking is the onset and full on immersion of the LSD trip as the camera follows the dancers as they lose control of their minds, bodies and reality itself. Climax is a dizzying, neon washed nightmare with an in your face, pulsing electronic score. It’s this constant beating score that brilliantly connects the madness in the film, changing from a controlled method to guide movement into a chaotic rhythmic alarm that creates a desperate countdown toward meltdowns of the mind. Let Climax take you. Sofia Boutella just might melt your screen.

“French dancers gather in a remote, empty school building to rehearse on a wintry night. The all-night celebration morphs into a hallucinatory nightmare when they learn their sangria is laced with LSD.” 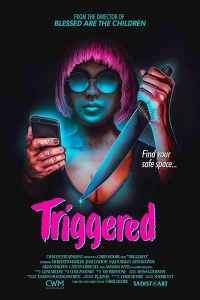 Chris Moore’s script is solid and pulls no punches. The film succeeds largely because of its strongly written characters and ability to find razor sharp humor in its biting social commentary. Horror and dark comedy are two difficult genres to pull off and Triggered effortlessly blends both in a highly entertaining film. The main character, Callee, is smartly written to speak up for every social cause, fighting for justice through her outrage. Yet she feels no compassion for the lives of other people and is ultimately focused on only herself. This conflict within Callee is what holds the entire f