A holiday horror classic as deep and intricate as the winter is long and cold, “Black Christmas” is an iconic film that helped herald in the slasher era. 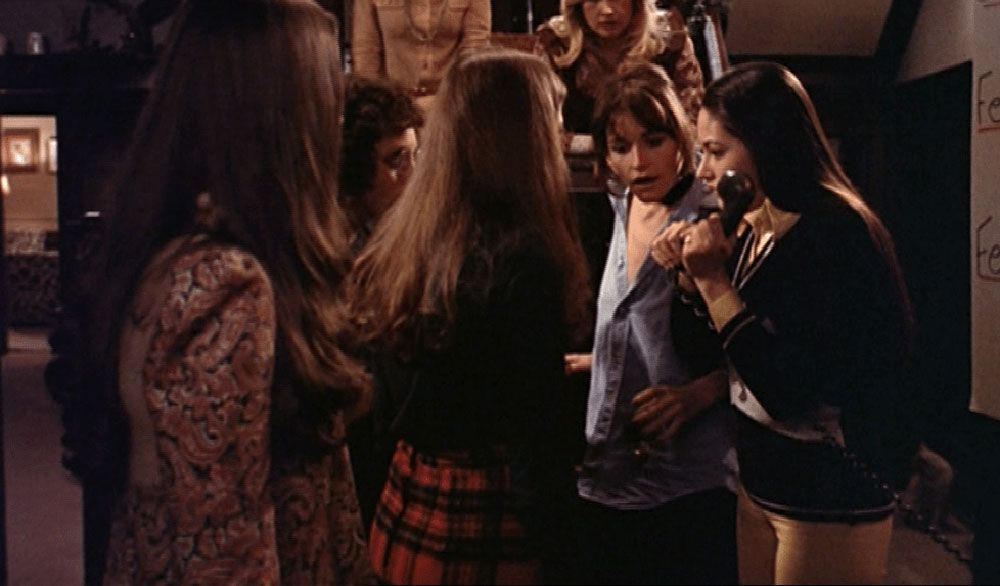 In honor of the holiday spirit, all of this month’s Tubi Tuesday suggestions have been holiday themed. This week, we end the month (and the year) by revisiting a film that’s gotten a lot of love on this site recently (for good reason). We’ll be checking out one of the all-time classic horror flicks—  and one of the progenitors of the slasher sub-genre — 1974’s Black Christmas.

We all know the story, right?  Sorority house, killer in the attic, dirty phone calls, piano rage, THE CALL IS COMING FROM INSIDE THE HOUSE. Classic!

Note: This discussion of BLACK CHRISTMAS contains plot spoilers. So if you’ve managed to go this long without actually checking out the film for yourself, I urge you to go remedy that IMMEDIATELY! When you’re done, come back here to dig a little deeper into the genius behind this essential holiday horror film.

On the most recent viewing of this film, I picked up on something else going on that I wanted to touch on: the various MacGuffins in the film. 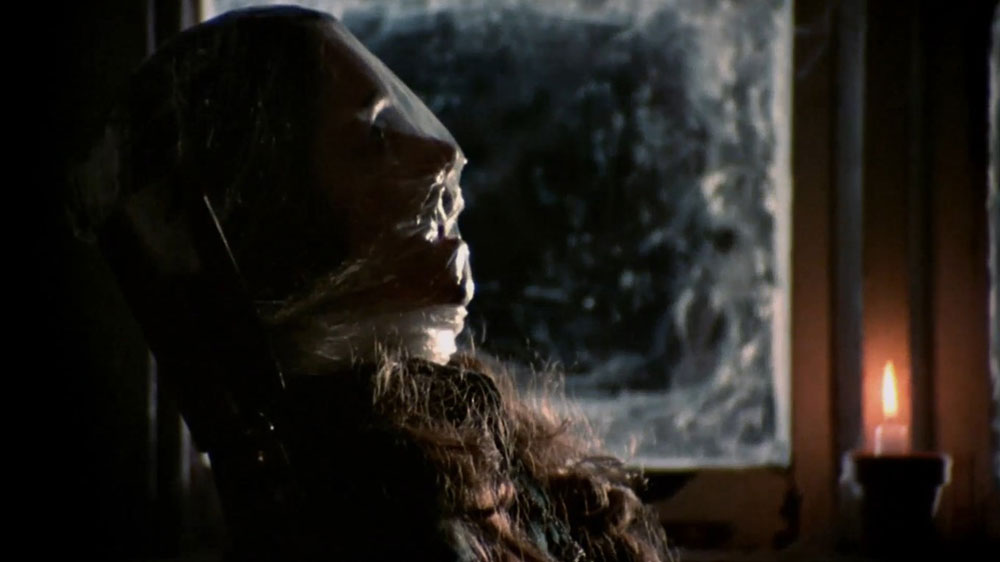 What exactly is a MacGuffin? A MacGuffin is a plot device with no purpose other than triggering the plot, first made famous by horror legend Alfred Hitchcock. In Psycho (Janet Leigh), the MacGuffin was the embezzlement. And in Black Christmas, there are also MacGuffins, such as the missing girl and the angry pianist.

Let’s start with the missing girl. During the beginning of the film, the unseen “Billy” lures Clare (Lynne Griffin) into the closet and suffocates her in the infamous scene involving a plastic bag over her head. This propels the entire movie into action. Her father arrives at the campus and starts poking around the sorority house looking for his daughter. This is important, as it keeps the film focused on the goings-on of the sorority house while the calls from the killer come in — giving us insight into the numerous characters who are soon-to-be victims.

This simple missing girl also introduces the entire police force. We meet the stern and intelligent cop hot on the case, as well as the bumbling cop who lets loose the secret, “The calls are coming from inside the house.”  Without Clare making plans with her father, there would be no motivation to get the story rolling. It’s a fantastic plot device that seems minor but is important to the entire film.

What about the angry pianist? 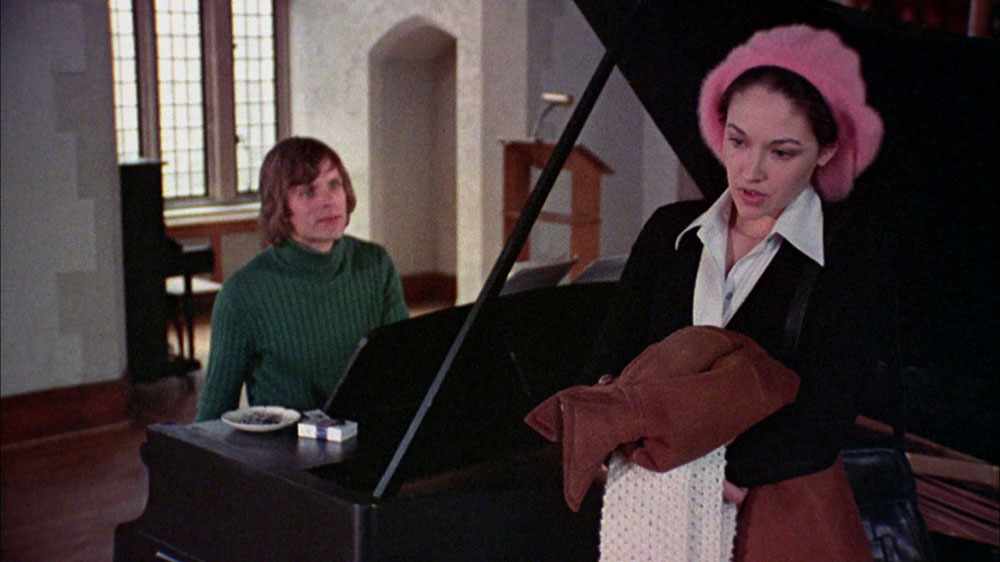 The killer being in the house isn’t really a surprise, since you basically know about it during the entire movie. The only question is, who is the killer? And what a better red herring than Jess’s (Olivia Hussey) angry boyfriend, Peter (Keir Dullea). Their tenuous relationship, revolving around Jess’s pregnancy and her intent to have an abortion, begins to paint a picture on the canvas that was first established with Clare’s disappearance.

The strain of Jess’s pregnancy weighs heavily on Peter’s mind, causing him to fail at his piano recital. This results in him destroying the piano in a fit of rage, giving the cops the impression he may be the killer. His heartbroken, sobbing phone calls about killing the baby — intermixed with the raving phone calls from “Billy” — blend together, further giving the audience the thought that Peter actually is Billy.

As great of a moment as it is, the big twist in the film is not that chilling reveal from the cop to Jess: “The calls are coming from inside the house.” This is something we figure out after the third call from Billy. Rather, the big twist is that the killer is not Peter.

When Jess is all alone, there is STILL someone in the house. That’s what is truly terrifying, as well as the fact that we never get any closure as to who the real killer is.

The reason Black Christmas is such an amazing movie is that it is extremely deep. 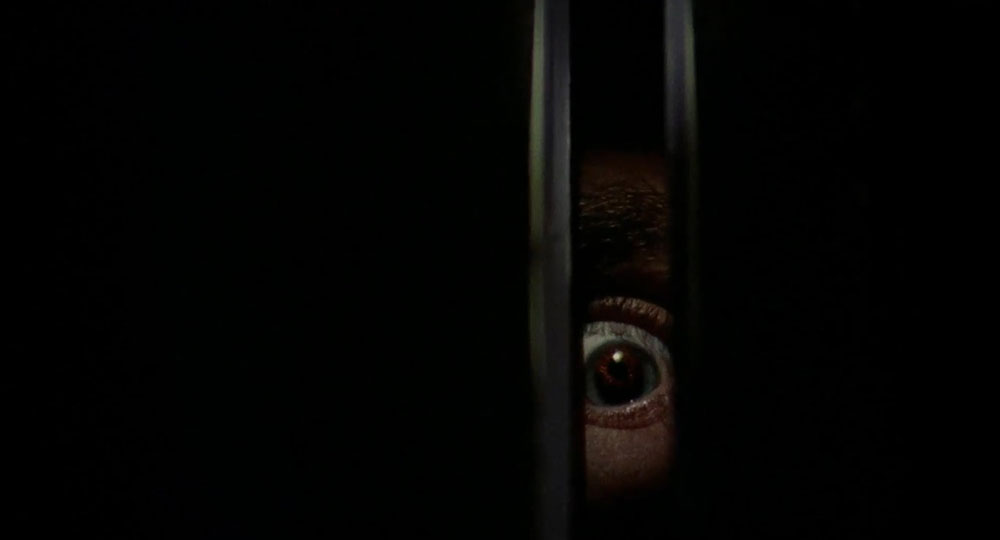 Throughout the film, there are multiple gears turning at the same time, driving the film to its shocking and violent conclusion. It’s what has made this film an influential and enduring genre classic, as relevant today in many ways as it was when it was first released.

Christmas may be over. But if you haven’t yet seen the original Black Christmas, give yourself one more big gift this holiday season and watch it right away on Tubi.

And be sure to come back to the site every Tuesday for more great horror recommendations you can find streaming for free right now on Tubi. They’ve got something for every type of horror fan — from undisputed horror classics like Black Christmas to more modern slashers, cult classics, B-movie insanity, supernatural gems, and indie films that may have flown under your radar.